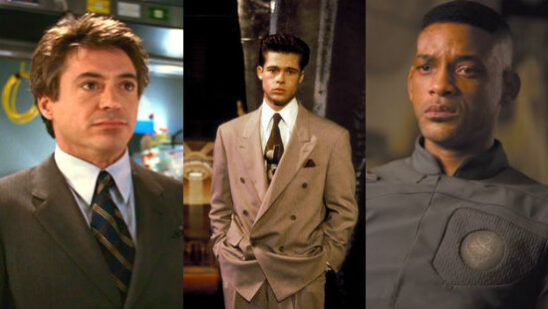 Even Hollywood legends have faced bad luck every now and then. Loved by millions and watched by the entire world, it is surprising to see that great actors who have paved the way in the industry truly have done it all including some terrible movies. Take a look at 15 terrible movies starring great actors: 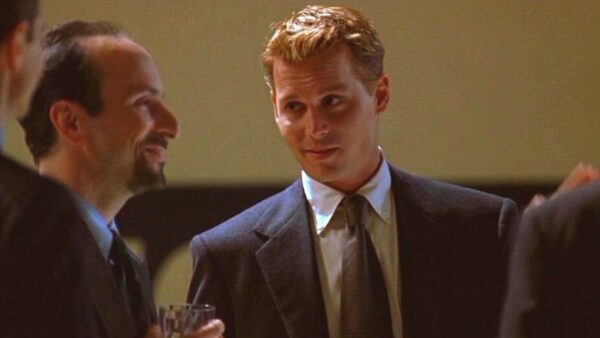 Johnny Depp is such a magnificent actor that his credibility has shunned the fact of how many bad movies he has starred in. As the most versatile actor today, Depp has a taste in horrible movies as well and The Astronaut’s Wife is no exception.

Directed by Rand Ravich, the movie focuses on Depp as an astronaut who has returned home to Earth to meet his wife after an explosion in space. Despite the fact that Depp shared the screen with Oscar-winning actress Charlize Theron, the movie was awful. 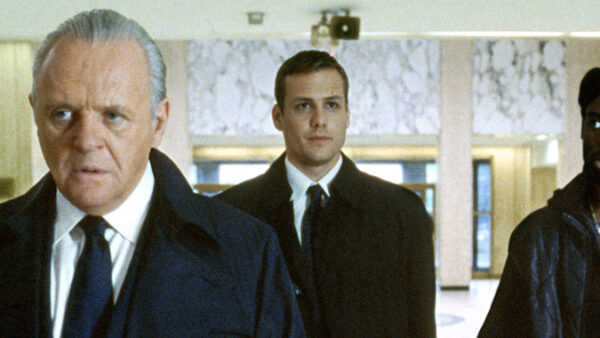 When you consider the fact that Anthony Hopkins won the Academy Award for Best Actor for his role of Hannibal Lecter in The Silence of the Lambs with a screen time of fewer than sixteen minutes, you will get a glimpse of how great the actor is.

However, Bad Company was nowhere near the brilliance of The Silence of the Lambs. Hopkins shared the screen with none other than Chris Rock for the action-comedy movie only to make a snore-fest and the credit goes to the baddest of the bad directors: Joel Schumacher. 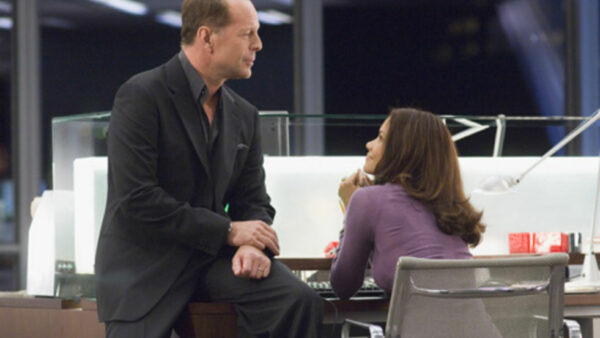 Movies like Pulp Fiction, Die Hard or The Sixth Sense might come to your mind when you hear the name of Bruce Willis but the same cannot be said about Perfect Strangers. Though Willis shared the screen with Oscar-winning actress Halle Berry, the movie still could not receive any positive reviews.

Showcasing how an eager reporter is prepared to go to long lengths to investigate the unsolved murder of her friend, Perfect Strangers could have been one of the best murder mystery movies of all time but disappointed in a major way. 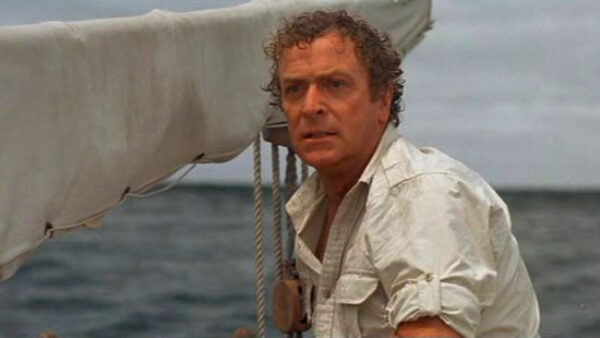 Nominated for six Academy Awards and winning two, Michael Caine is one of the most decorated English actors and has been knighted by Queen Elizabeth II for his contribution to cinema. In his career that has spanned more than six decades, the actor has truly regretted starring in Jaws: The Revenge.

The fourth installment of the Jaws franchise was a disgusting piece of filmmaking as it was a critical and commercial failure. The movie was so bad that even Caine did not see it despite starring in it as he recalls:

“I have never seen the film, but by all accounts it was terrible.” 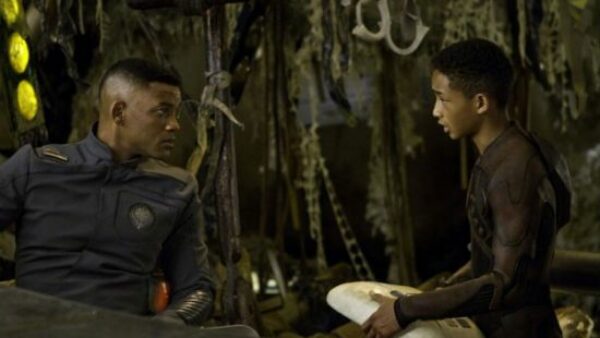 As the father-son duo of actors, Hollywood legend Will Smith and Jaden Smith achieved a milestone in their careers by starring in The Pursuit of Happyness but they failed to recreate the magic in After Earth. The science-fiction movie was nothing short of a disaster.

Will Smith called the movie “the most painful failure” of his career and deeply regretted allowing his own son into the production who has not received an opportunity to star in a movie since. 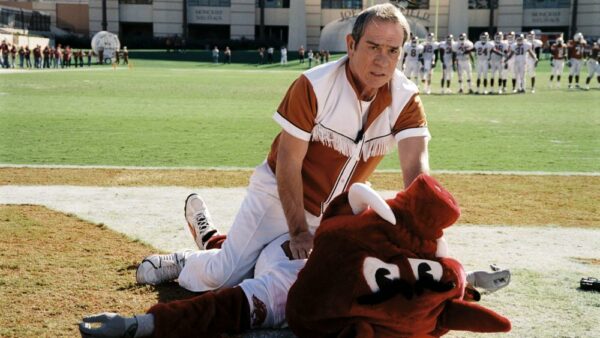 As an authority figure, Tommy Lee Jones has achieved credible success as evident in No Country for Old Men, Captain America: The First Avenger, and Natural Born Killers but unfortunately, when he received the opportunity to play a Texas ranger in Man of the House, the same results were not achieved.

From protecting the world from aliens in Man in Black to saving cheerleaders who witnessed a murder, Man of the House proves to be an extremely arduous viewing experience even for the die-hard fans of Lee Jones. 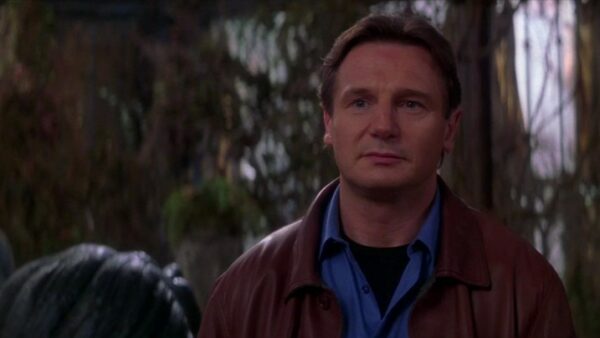 As one of the greatest actors who have never won an Academy Award, Liam Neeson never fails to deliver unless you are counting the movie The Haunting. The remake of the 1963 horror movie of the same name was panned due to its weak screenplay and the overall presentation.

Though the movie had a star-studded cast of Neeson, Catherine Zeta-Jones, Owen Wilson, and Lili Taylor, The Haunting had terrible pacing with even worse cinematography. Steven Spielberg and Stephen King were initially attached to the project as director and screenwriter, respectively, but once they moved out due to creative differences, bad luck inevitably struck the movie.

8. Stop! Or My Mom Will Shoot (Sylvester Stallone) 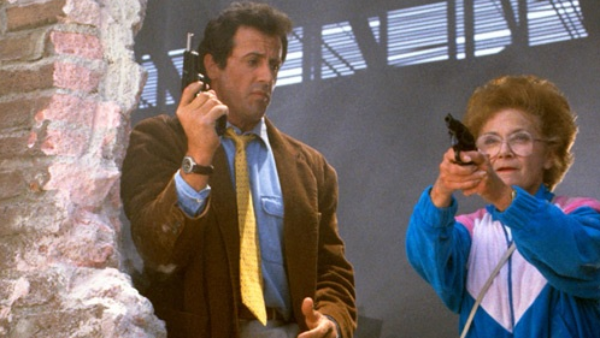 The Rocky and Rambo star has stated that Stop! Or My Mom Will Shoot was the absolute worst movie he ever starred in and referred to it as:

“May be one of the worst films in the entire solar system, including alien productions we’ve never seen.”

The movie represents a blemish in Sylvester Stallone’s storied career and strongly felt that “a flatworm could write a better script”. Lacking humor and a good storyline, the buddy cop comedy movie was destined to fail. 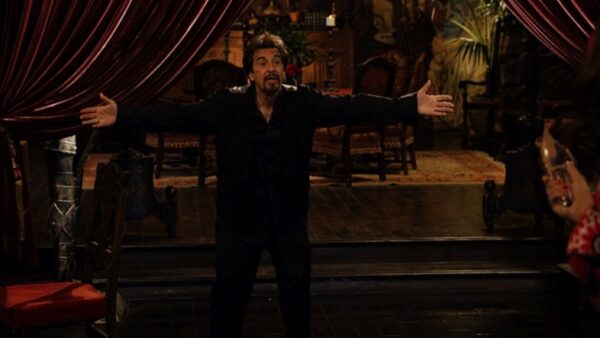 It is really rare to see Al Pacino in a comedy movie but he finally got the chance in Jack & Jill and probably regretted it later. Starring fallen comedy star Adam Sandler in a double role as fraternal twins and Pacino playing himself, the movie received overwhelmingly negative reviews.

Considered as one of the worst and un-funniest movies of all time, Jack & Jill was ranked number one in the worst movies of 2011 lists by Time magazine and The A.V. Club. Furthermore, the movie was nominated for every single Razzie Award category and expectedly, won all of them. 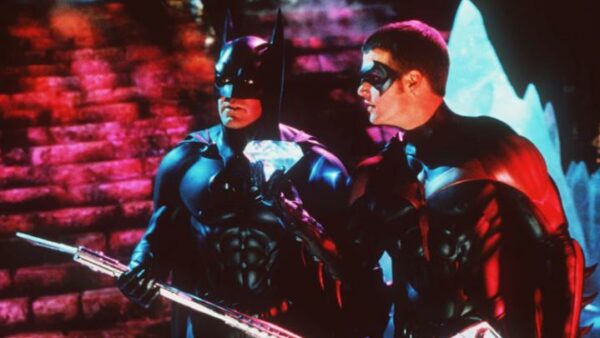 Joel Schumacher strikes again on the list as he directed the very movie that destroyed one of the most prestigious movie franchises of all time: Batman. Despite having a star-studded cast of George Clooney, Arnold Schwarzenegger, Uma Thurman, and rising star Chris O’Donnell, Batman & Robin was a colossal failure.

Filled with sexual innuendos and a pathetic storyline, the movie was quite frankly hard to watch. Without a shadow of a doubt, Batman & Robin stands out as the worst superhero movie ever made and Schumacher apologized for disappointing the fans while Clooney called it “a waste of money”. 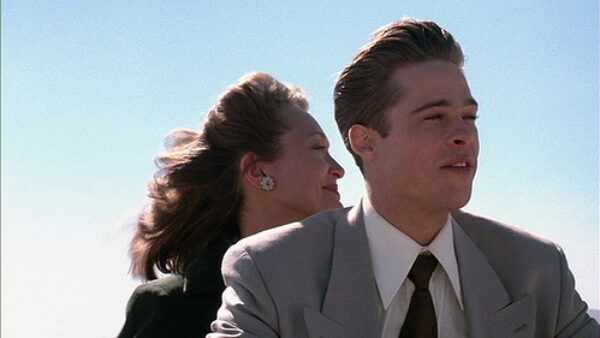 One might think that Hollywood A-lister Brad Pitt has an impeccable career when it comes to making movies but like every other entry on the list, even he has starred in a few bad movies including Cool World.

However, Pitt cannot be entirely blamed for the movie as it was one of his earliest ones and the actor showed a promising career steadily. With great movies under his belt such as Fight Club, Troy, Se7en, and Moneyball, there is no shame in ignoring Cool World from Pitt’s career. 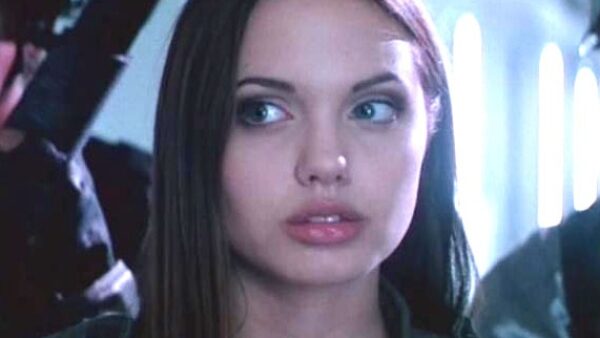 Like her husband, Angelina Jolie also has a nearly impeccable career and had minimal success with her earliest movies. That is where Cyborg 2 comes in. The original movie was bad enough but the sequel was nothing more than suicide that dragged then-rookie Jolie to criticism.

The movie was a tasteless inspiration for Blade Runner and Entertainment Weekly called it Jolie’s worst film. Addressing how bad the movie was, the actress admitted that after she watched Cyborg 2, she “went home and got sick.” 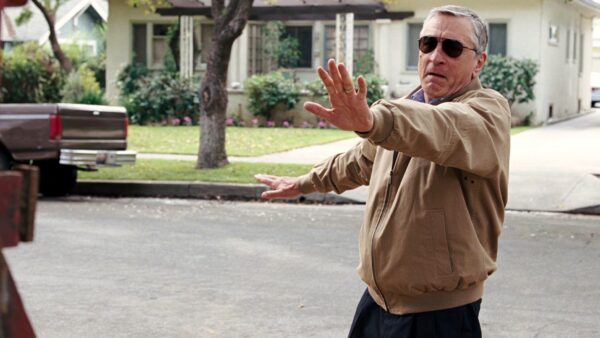 The acting skills of Robert De Niro are mesmerizing as he continues to inspire every single promising actor who dreams to make it big in the business. Winning two Academy Awards from seven nominations, De Niro is a certified legend but even he has made a few bad movies every now and then.

With unfunny and stupid jokes, Little Fockers is absolute garbage despite having the comedy duo of Ben Stiller and Owen Wilson in it. With all honesty, this is one film De Niro does not want his fans to watch. 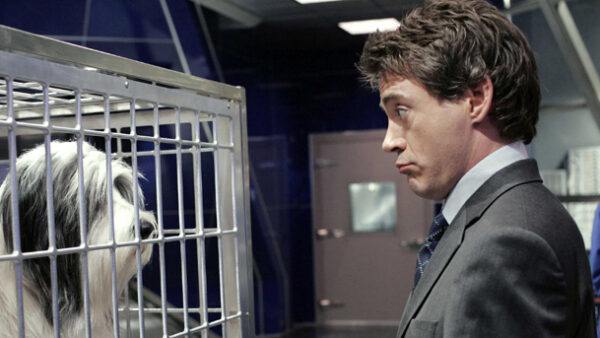 Before solidifying his career by playing Tony Stark aka Iron Man in Marvel Cinematic Universe, Robert Downey, Jr. faced tremendous insecurities such as drug addiction and bad movies. As far as The Shaggy Dog is concerned, the movie will probably get you to sleep while you are halfway through.

Revolving around a man who turned into a Bearded Collie and desperately trying to find a way to turn back into his human state, the movie lacks humor or originality and might succeed in making a 10-year-old laugh. 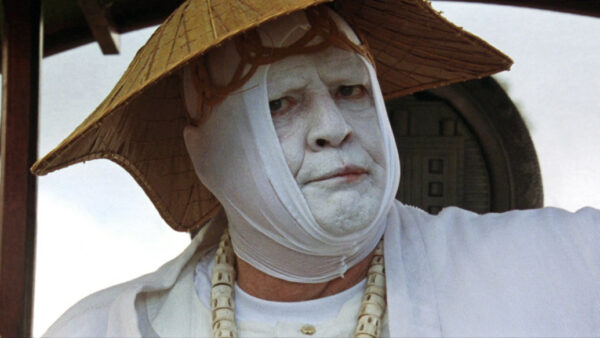 Even the greatest actor of all time has starred in utterly horrible movies. Marlon Brando becomes a mad scientist in The Island of Dr. Moreau along with Val Kilmer as his co-star but the two often clashed with each other and director John Frankenheimer.

The production was nothing short of an insane asylum as the two big stars with even bigger egos reportedly tried to sabotage the project on more than one occasion which resulted in an extremely terrible movie.

Did we miss any of the terrible movies starring great actors? Feel free to share your thoughts with us in the comments below!