15 Best Ensemble Movies of All Time 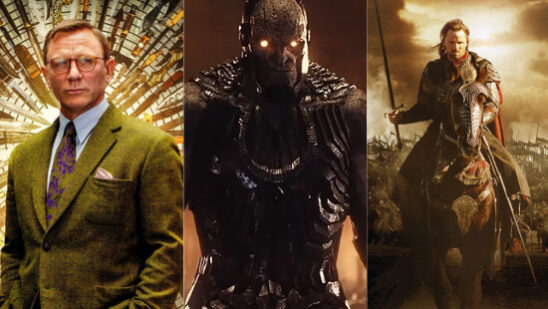 You know what they say, the more the merrier. The cast of any movie is crucial to its commercial and critical success. More often than not, the onscreen chemistry of several cast members sharing the screen together has done wonders. Here are the best ensemble movies of all time:   15. Tropic Thunder (2008) Whenâ€¦ Read More » 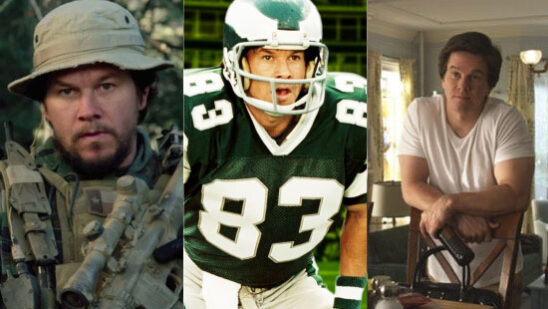 The American actor, director, producer, and restaurateur, and former rapper, Wahlberg’s career started as a musician in the boy band New Kids on the Block. He made his acting debut from Renaissance Man in 1994 and went on to star in some of the greatest movies of all time, and also became the world’s highest-paidâ€¦ Read More » 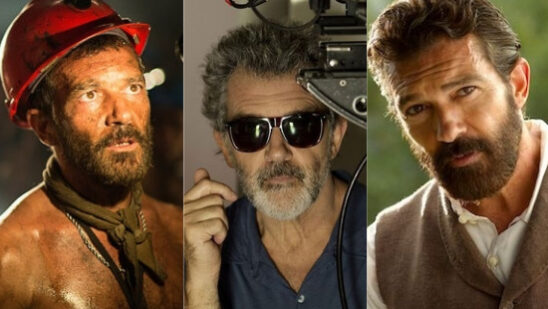 Antonio Banderas is one of the most high-profile Spanish actors in the industry. Moreover, he is also a singer, director, and film producer. He gained popularity after starring in a series of films by the Spanish director Pedro Almodóvar. He has received several accolades in his career including a Cannes Best Actor Award. Let’s takeâ€¦ Read More »

15 Best Feminist Movies of All Time 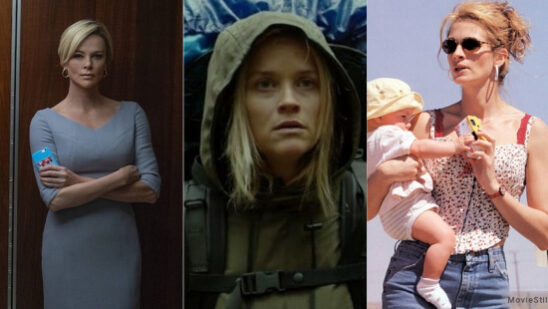 While you see women conquering every aspect of a career-driven world, the most prominent and consistent successes you will observe lie in the entertainment industry. It carries significant performances from women of every color and race. It is not fair at all to our women artists. But here we go with the best of allâ€¦ Read More »

15 Most Gruesome Deaths in Horror Movies 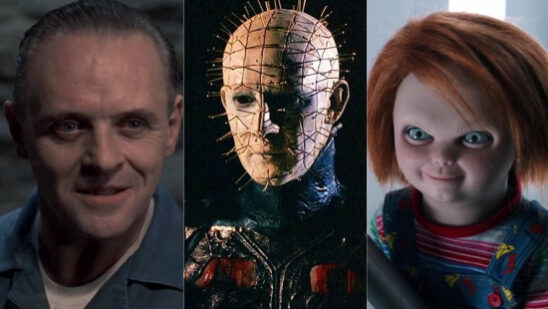 The pinnacle of any quality horror movie is a ghastly murder scene. Before you proceed, stay warned that the list is definitely not for the faint of heart. Get ready to panic and entrapped in fear as here are some of the most gruesome deaths in horror movies:   15. Glen Lantz (A Nightmare onâ€¦ Read More » 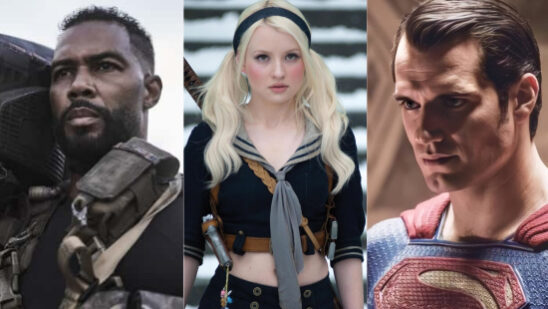 Perhaps no other director in Hollywood has seen the highs and lows that Zack Snyder has. Regardless of how anyone views him as a filmmaker, there is no denying that he has made an everlasting impression in his field. By a mere glimpse of his signature moves such as slow-motion, visually stunning cinematography, and speedâ€¦ Read More »