Ever since its inception, the film industry, under the guise of Hollywood, became a vital part of America’s cultural and iconic figures. Taking the world by storm, dominating box offices, and giving the audience time worth their hard-earned money, the Academy of Motion Picture Arts and Sciences introduced the Academy Award as a peak of honor for the extraordinary individuals who gave it all to the industry. Actors such as Marlon Brando, Jack Nicholson, and Daniel Day-Lewis may have earned colossal fame and esteem from bagging an Oscar while, on the other hand, many have felt to have been deprived of their rightful distinction. Here today we have compiled a list of such great actors who never won an Oscar and as shocking as it may be the following renowned actors have never even once won an Academy Award even once throughout their entire decorated careers: No one in Hollywood defines comedy as the jesting genius that is Jim Carrey. Unfortunately, the very thing he is best known for is his biggest weakness when it comes to the Academy Awards.

The comedy never wins any Oscar Awards but that doesn’t mean that Carrey’s implausible abilities as an actor should be neglected or snubbed. When the actor played the serious role of Truman Burbank in The Truman Show – arguably the best movie starring Carrey – the movie sky-rocketed his career to unbelievable heights; believing it to be Carrey’s first chance to win an Academy Award. That, however, was scrapped by the big wigs of the Academy.

With roles such as The Mask, Ace Ventura, Andy Kaufman, and Walter Sparrow, the actor has proved to be whimsical and talented enough to surpass any Academy Award winner as well. 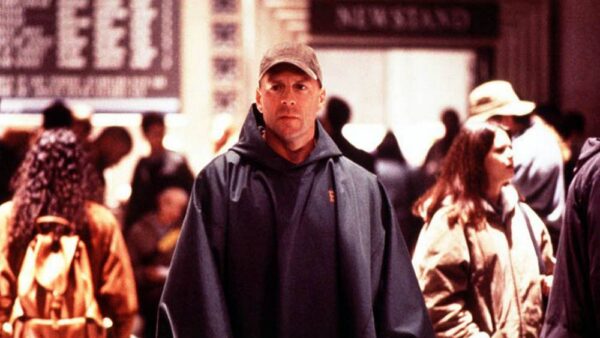 Best known for his portrayal of the cunning John McClane from the critically acclaimed and successful Die Hard series, the actor has appeared in more than 60 films; winning merely two Emmy Awards and a single Golden Globe Award.

Portraying deadly personas with a splice of sense of humor, Bruce Willis is one of the most unbelievable performers on the big screen. Despite having so much talent, the German-born American actor is one of the two veterans on the list to never actually receive an Academy Award nomination at all.

While keeping the hard-to-believe fact in mind, Willis – who confesses that the award is not about comedy nor shooting people – has stated: The chances of the 71-year-old actor taking home an Academy Award seem slim but Harrison Ford’s demonstration of the fact that age is just a number sets an excellent example of dedication to the film industry.

Best known for superlative roles such as Indiana Jones, Rick Deckard, and Han Solo, the actor surpassed all such iconic roles when he earned an Oscar nomination for his role of Det. Capt. John Book in the 1985 thriller film Witness.

With a star on the Hollywood Walk of Fame and several Golden Globe nominations to his name, Harrison Ford still feels incomplete since the actor has never achieved the most coveted prize in the industry. 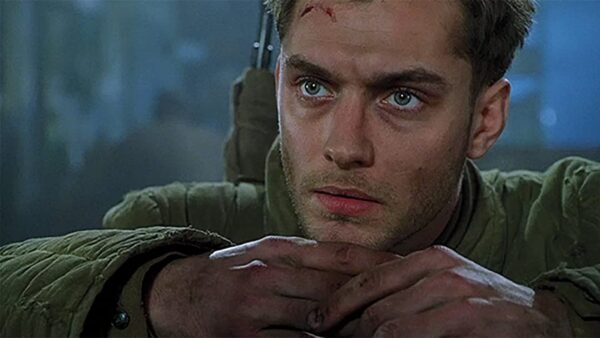 Often overshadowed by many of the big leagues in the business, Jude Law still manages to have an ace up his sleeve by utilizing his artistic methodology to garner the attention of the audience.

As of late, Law is best known for portraying Dr. John Watson in Guy Ritchie’s Sherlock Holmes series despite the longevity of his career which has spanned nearly three decades; a role that truly grasps the essence of the actor’s credibility.

Nominated for Best Supporting Actor for his performance in The Talented Mr. Ripley in 1999 and Best Actor for his portrayal in Cold Mountain in 2000, Law is yet to win the biggest prize in the industry. 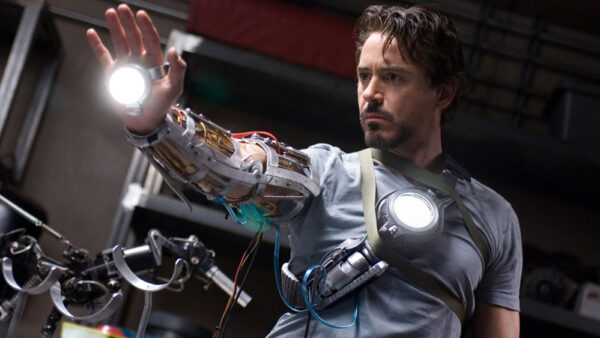 For Robert Downey Jr, theatre, and acting is a family affair. Having roots grown from his father – underground actor and filmmaker Robert Downey, Sr. – the chip off the old block was destined for magnitude and much high profile prominence on the big screen.

Having portrayed multidimensional iconic figures such as Charlie Chaplin, Tony Stark aka Iron Man, Kirk Lazarus, and Detective Sherlock Holmes, the actor proved he lays down for absolutely nobody in a field that he has adapted as to be his lifestyle.

Despite much acknowledgment and distinction throughout his career, Downey, Jr. has received just two Oscar nominations; winning none. 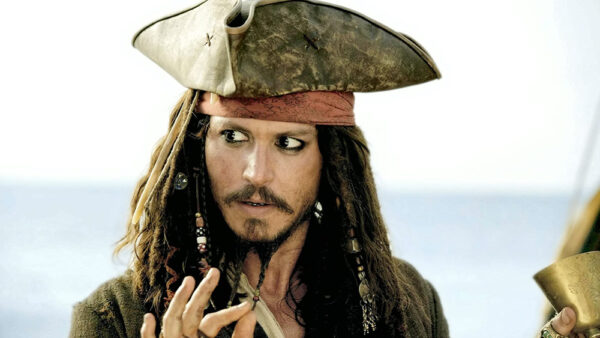 Throughout his much-admired acting career of nearly three decades, Johnny Depp has proved time and again that he is one of the most versatile and talented actors of all time.

To date, Depp has been nominated for the Academy Award for Best Actor a total of three times; including one for the role of Captain Jack Sparrow from the Pirates of the Caribbean series – his most iconic role.

Aged 50 and considering the fact that the actor has still got an ace up his sleeve, it is only a matter of determination that Depp will one day win the big one. 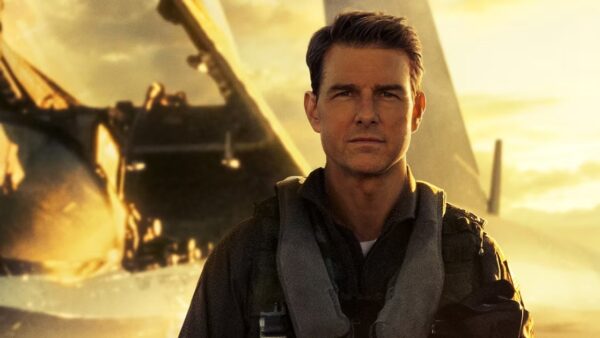 Solidifying his rightful place in the big leagues after starring in the 1986 action film Top Gun, Tom Cruise has been nothing short of charisma and expectation. Despite starring in many Hollywood blockbuster movies throughout the longevity of his career, Cruise has yet to accomplish the ultimate goal.

Whether it’s the action-packed Ethan Hunt or the grouchy loudmouth Les Grossman, Cruise has impressed the audience multiple times by feeling comfortable with any kind of role he takes as a challenge rather than an offer.

Being nominated once for Best Supporting Actor and twice for Lead Actor, Cruise has not let that bring his A-game down and has continued to make sure that he still will get the chance to take home the prestigious Academy Award. 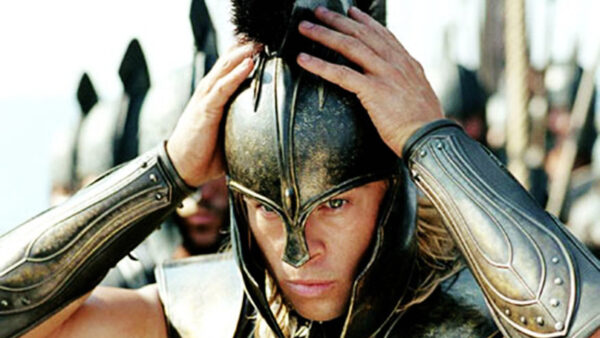 The actor may be enjoying the limelight while being labeled as one of the world’s sexiest men, but his résumé still falls short as Brad Pitt has never won the highest achievement there is to offer in the artistic field of dramatics and acting.

Regarded as one of Hollywood’s most brilliant actors with an extremely publicized personal life, Pitt has been nominated a total of four times; including twice in 2011 for Best Actor and Best Picture for Moneyball.

Pitt’s first Oscar win was heavily anticipated in the 81st Academy Awards for his role of reverse aging Benjamin Button in The Curious Case of Benjamin Button but he ultimately lost it to Sean Penn. 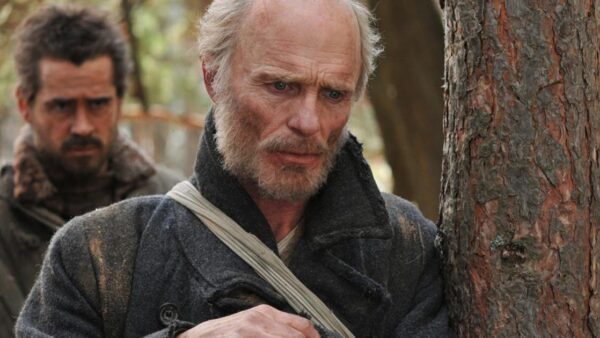 The 62-year-old actor may be one of the most underrated actors of his time but that still didn’t stop him from getting Academy Award nominations of an impressive total of four times.

With captivating enactments and excellent showcases of raw talent in Apollo 13, The Truman Show, Pollock, and The Hours, it will not be a surprise at all if Harris finally bags the gold at some point in his career and joins his deserving place among the big leagues. 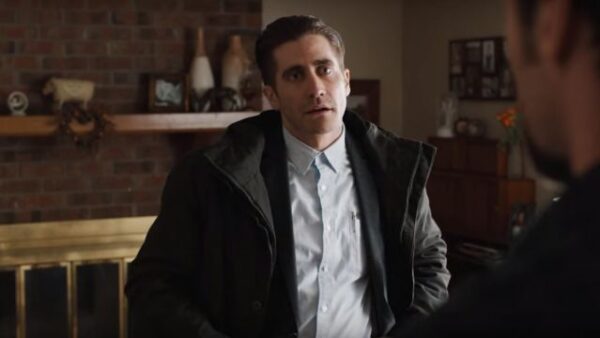 The closest Jake Gyllenhaal ever came to getting an Oscar was back in 2005 when he was nominated for an Oscar for his supporting role of Jack Twist in Brokeback Mountain. Unfortunately, he lost the potential Oscar to George Clooney for his excellent performance in Syriana.

Despite giving consistent strong performances in recent years in films like Nightcrawler, Prisoners, and Nocturnal Animals, Jake still is out of luck. 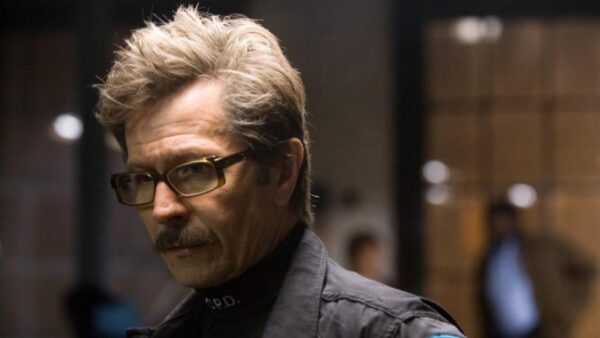 The only thing shocking about legendary actors such as Gary Oldman not winning an Academy Award is the fact that, unlike many veterans, he has been nominated for Oscars just once. Underrated? Highly debatable.

Throughout his career which has spanned more than three decades, Oldman has played highly distinguishing and unique characters such as the vindictive Count Dracula from Bram Stoker’s Dracula, the incorruptible Lieutenant James Gordon from The Dark Knight Trilogy, and the mysterious Sirius Black from the Harry Potter franchise.

For his role as George Smiley in Tinker Tailor Soldier Spy, Oldman received his first Oscar nomination for Best Actor but unfortunately, lost to Jean Dujardin. 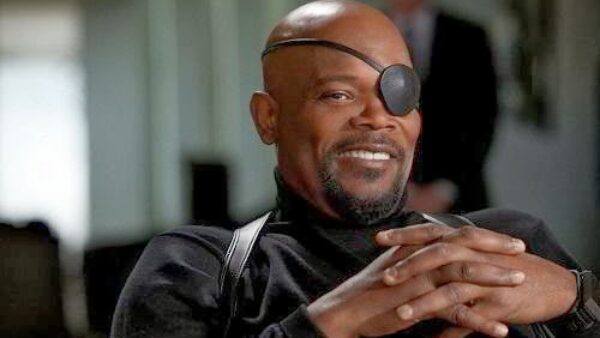 The veteran may have the distinction of being the highest-grossing actor of all time but, like many actors hungry for the gold, he still feels short of his accomplishments due to the lack of an Academy Award win.

Throughout his illustrious career which has lasted more than 40 years, Jackson has appeared in more than 100 films; playing each of his roles in an amazingly impressive manner.

Despite receiving the nomination for Best Actor just once, Jackson was confident to win for his role as Jules Winnfield in the 1994 crime film Pulp Fiction. The anticipation went down the drain when the Academy shocked Hollywood after announcing Martin Landau as the winner, prompting Jackson – during the ceremony – to say, “Awww, shit”. One of the finest and most dedicated actors Hollywood ever had the grace to call its own, Liam Neeson has been absolutely phenomenal in what he does. Considered to be one of the best method actors alive today, the actor’s acting ability knows no bounds.

Since debuting by portraying Jesus Christ in Pilgrim’s Process, a star was born. Neeson achieved stardom in quite a short amount of time and gave his all in blockbuster hits such as Schindler’s List, Star Wars Episodes I and II, Batman Begins, Taken, etc.

With just one Academy Award nomination in his pocket, the actor has still managed to be the film industry’s brightest and most well-equipped performer of his time. 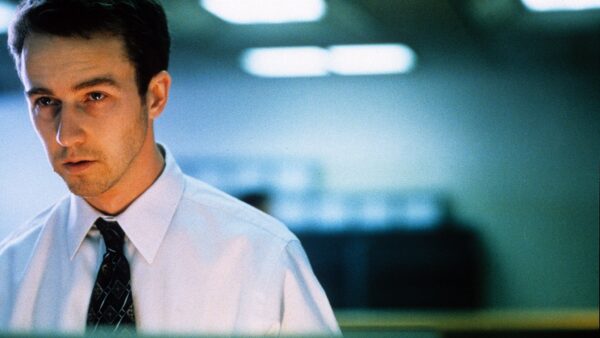 Acting since the age of 5, Edward had the “it factor” necessary to make it big from day one. After catapulting himself to unimaginable heights from his roles in American History X and Fight Club, Edward cemented his place in Hollywood’s most elite and capable actors.

Despite starring in multiple Academy Award-winning films, the man behind the machine has received only three nominations from Primal Fear, American History X, and Birdman or (The Unexpected Virtue of Ignorance); winning none.

Considering the fact that he is no longer the Hollywood sweetheart that he used to be due to his demanding behavior, it looks very difficult for him to bag any significant roles in the future. 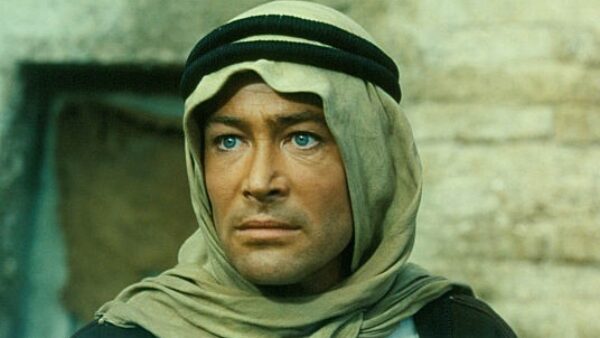 In the competitive spirit of acting and theatricality, the living legend Peter O’Toole is second to none. While giving his life for the pleasure of the audience worldwide, O’Toole had to uncomfortably watch people a lot younger than him and quite frankly, a lot less talented than him winning the big one.

Being nominated eight times during his five-decade career, O’Toole eventually retired from the field he considered his life’s work rather than a mere profession. In 2003, the veteran received an Honorary Academy Award for his entire body of work by the Academy.

O’Toole was initially reluctant to accept the award; even writing them a letter stating that he was “still in the game” and wished for more time to “win the lovely bugger outright”. As per the request of his children, the retired actor attended the ceremony and accepted the award he so richly deserved.

What names come into your mind when you think of some well-deserving actors who never won an Oscar? Share with us your thoughts in the comments section below!