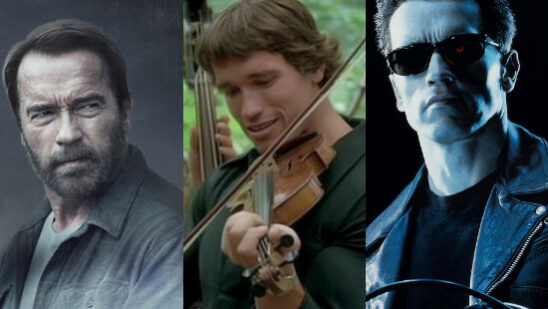 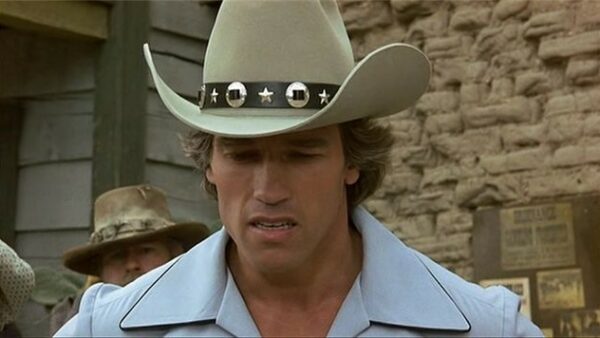 Another hilarious film starring Arnold Schwarzenegger, provided if you actually enjoy a lot of loony toons style slapstick comedy with quite a few humorous one-liners from Arnold, himself.

The story is set in a western environment and at times feels like sort of a satire of many of the westerns of the past. 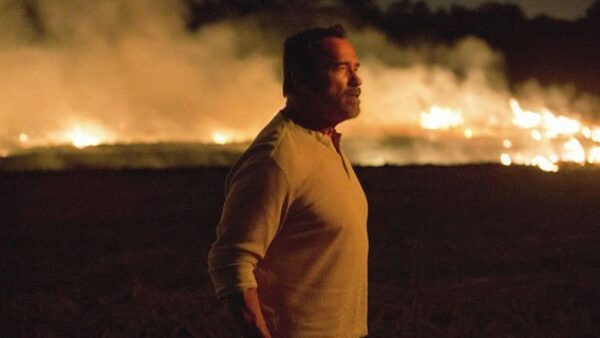 Though the star of this film is definitely Maggie, played by Abigail Breslin, but this is pretty much the best performance Arnold has given since his return to the film industry.

The story is about a girl who is infected by a zombie virus, during the zombie apocalypse, and her loving father stays by her side as they try to survive. 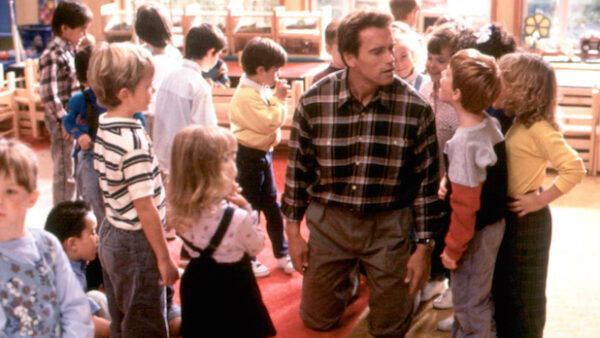 This is one of those movies where the concept of the movie alone makes me laugh out loud. A tough cop, played by Arnold, has to infiltrate a school as a kindergarten teacher in search of a drug dealer.

The famous “SHUT UP!” scene has got to be the most hilariously iconic scene in movie history. 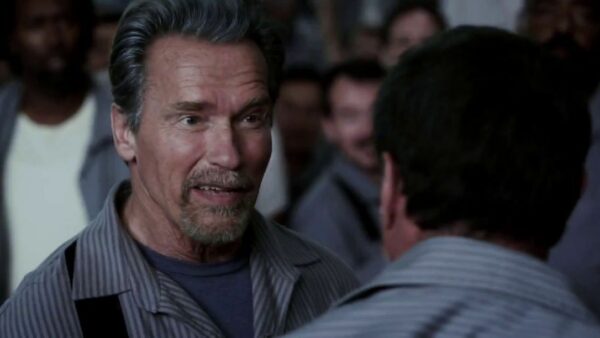 The long-overdue team-up of Arnold Schwarzenegger and Sylvester Stallone. If this film had come out like in the 80s or 90s, everyone would have lost their minds. But sadly, the novelty of witnessing these actors on the screen just isn’t the same.

However, the entertainment to be found here is very nostalgic and fun. The plot is about both Arnold and Sylvester breaking out of a super security prison and then some extremely gratifying sequences occur. 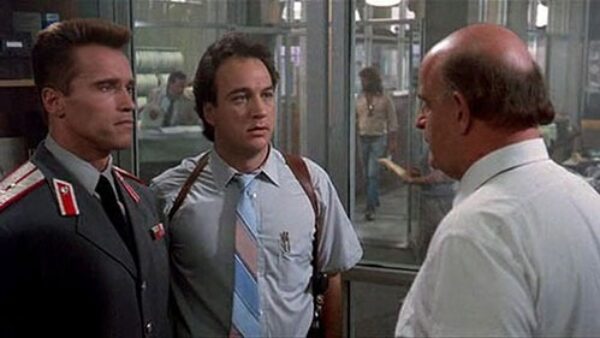 A fun cop action/buddy comedy about a tough Russian policeman who has to partner up with a cocky Chicago policeman and stop a drug lord who fled from the country.

As you would expect, it has really well-done action sequences, memorable one-liners, and hilarious comedic scenes. 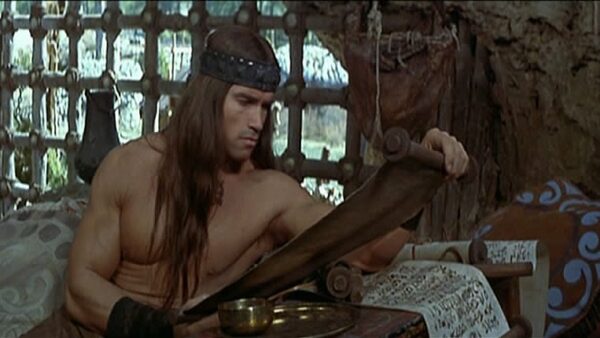 One of the best dramatic films that Arnold has ever done. The emotion oozes off-screen as we witness the tragedy of Conan’s back story and why he vows vengeance against the evil wizard who had done him wrong.

A classic, that is true to its name and holds up quite well even for today’s standards. 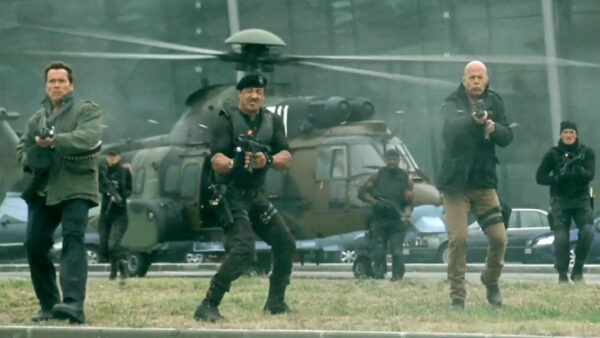 The Expendable movies are nothing more than the old action stars of the 80s just celebrating their awesomeness. They’re dumb, silly, and filled with clichéd and re-used one-liners from their old movies.

Despite all that, they’re still spectacular films, filled with a complete acknowledgment of how silly it all is. 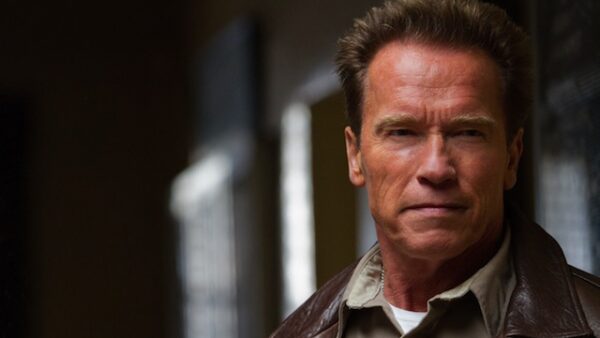 Probably the most reserved movie amongst all of Arnold Schwarzenegger’s movies on this list. The story is about a drug cartel speeding to the Mexican border with only a Sheriff, played by Arnold, and his inexperienced staff left to stop them in their tracks.

The film has a very intense build-up as you are introduced to the characters and their personalities and you see them get ready for the havoc that is sure to happen. 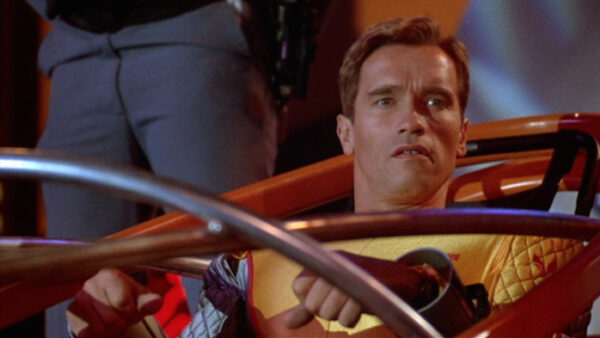 Based on the critically acclaimed Stephen King novels, a man that was wrongly convicted has to survive public execution staged as a game show.

This film is a lot closer to reality than initially expected and serves to provide you with a lot of action as well as moments that make you think. 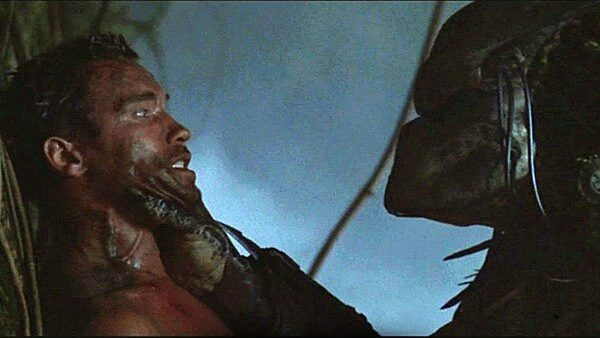 A team of commandos are trapped in a jungle and are being hunted down and killed one by one by an extra-terrestrial creature.

The intense and gritty atmosphere of this film is something that is hard to re-create as the creature hunting them is very unpredictable and the main cast of characters is filled with likable characters that you actually want to see survive. 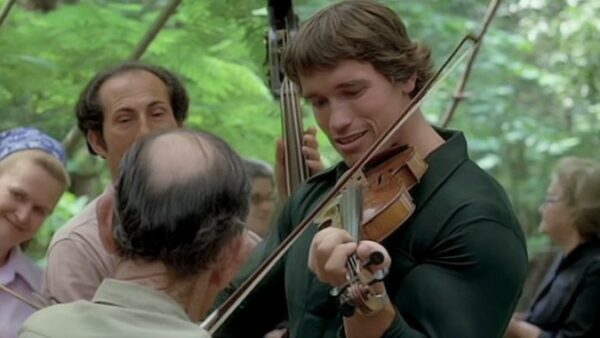 A rich young man named Craig Blake, played by Jeff Bridges, decides to do something different with his boring life and ends up making two new friends in the process, played by Sally Field and Arnold.

A very charming and well-told film about the magic of new experiences. A one-man army of the black-ops wages a war against South American criminals, who kidnapped his daughter. The film does not try to teach any morals or lessons, but it makes an effort to show you that the hero of the story doesn’t care to reason with the criminals at all.

The dialogue may be a bit corny at times but is delivered with great comedic timing by Arnold. 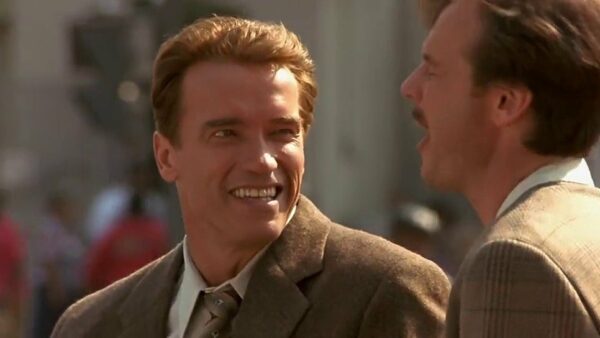 A hardened secret agent has his world turn upside down, as his wife might have been having an affair with a used car salesman. While he is busy spying on his wife, a terrorist group assembles a nuclear device and threatens the United States of America.

Like most 80s-90s action movies, this film is ridiculous in terms of plot and action sequences and is more focused on making you laugh with its absurdity. 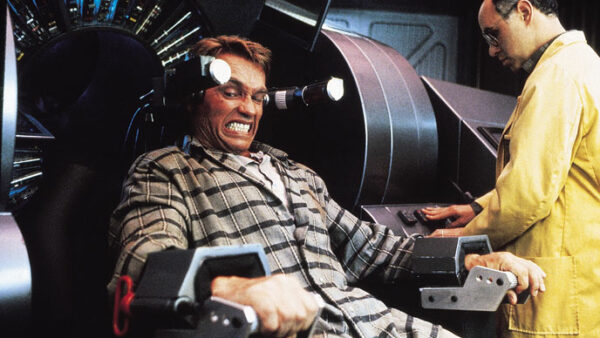 This was one of the most well-thought movies of the early 90s. It always kept you guessing; was Arnold really in a life-threatening situation where he was unknowingly a secret agent who lost his memories or was he just a normal person who was attached to a virtual vacation machine that malfunctioned. A very compelling plot and story-telling with practical effects used at their finest.

A disappointing remake was made in 2012 with Colin Farrell replacing Arnold’s role. 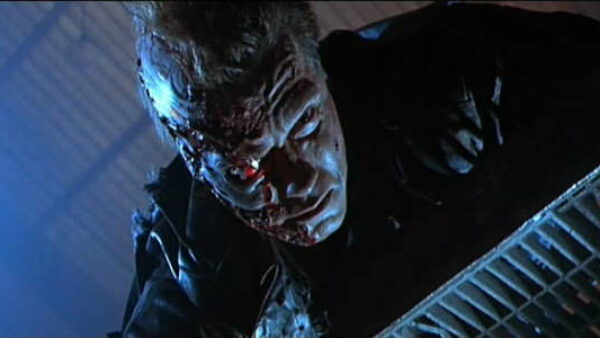 This is the film that put Arnold on the map. Arnold has never been best known for his acting chops. However, this was a case where his stale dead-pan delivery of the lines actually enhanced the performance, as he was playing a machine. This improved upon the first film in every way.

It expanded the universe by introducing another Terminator and various other story elements. Moreover, it also works well as its very own standalone film, which fairly few sequels are able to accomplish. The memorable action scenes alone are worth the price of admission.

We can’t resist mentioning these awesome movies of Arnold Schwarzenegger as well:

Did we miss any of the best movies of Arnold Schwarzenegger on our list? Please let us know in the comments below!