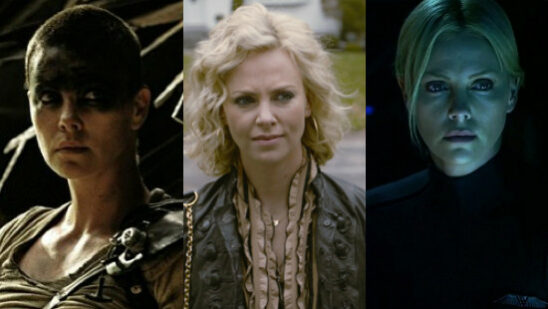 South African by birth, an American actress and a fashion model, Charlize Theron is a celebrity crush for many. She also has the honor of being the first South African to win an Academy Award in a major acting category. Starring in many movies, the versatile actress has a number of awards to her name including Golden Globes. Here we take a look at the 15 best Charlize Theron movies of all time: 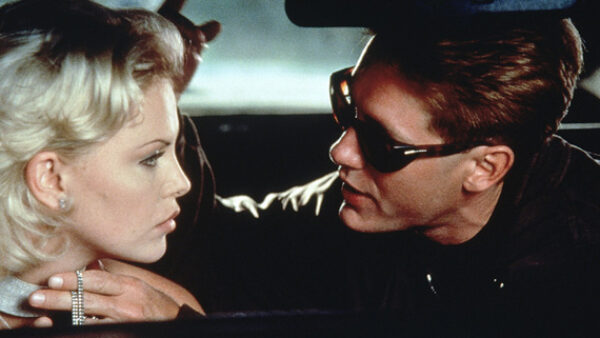 The super attractive Charlize Theron takes on the role of a cold lover of a sadist who happens to be an assassin.

Written and directed by John Herzfeld, 2 Days in the Valley is a movie where many ongoing subplots link up seamlessly to make a complete story about people living in San Fernando Valley. 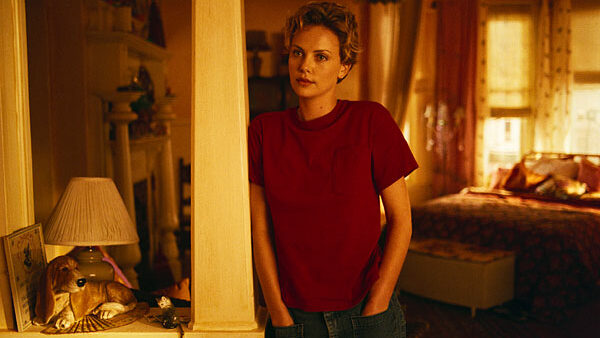 Sara pursues him and offers him to spend an entire month, November, with her promising it will change his life for the better. Initially, he refuses but circumstances lead him to agree and they grow on each other developing a love story. 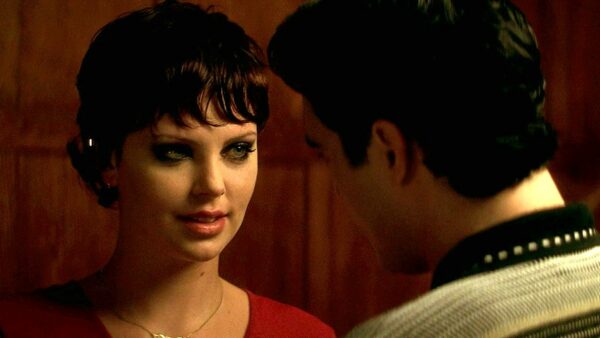 When Mark Wahlberg takes the center stage, one thing is guaranteed the flick is bound to be action-packed. A dazzling Charlize Theron adds a romantic dimension to an otherwise serious crime movie. The Yards paints a grey picture of morality showing that good and evil cannot be separated as black and white.

Leo (Mark Wahlberg) comes out of prison and joins his uncle Frank for work. He soon finds himself involved in illegal activities and things go wrong when a man dies and a cop is beaten up. Leo is stuck in a dilemma he can keep the silence and face a murder trial or tell the truth and bring his friends and family down. 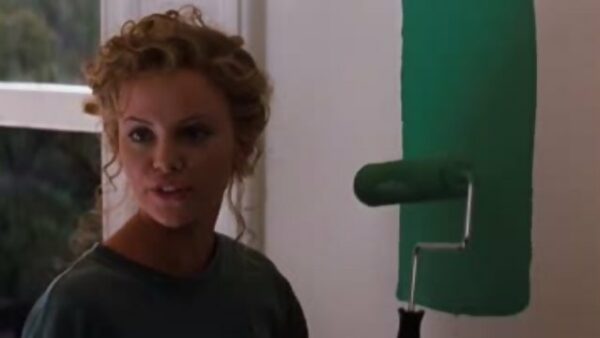 The Devil’s Advocate is not just good. It is brilliant! And you expect nothing less with the beauty of Charlize Theron and the class of Al-Pacino, truly one of the best actors ever.

This mystery thriller is based on Andrew Neidermen’s novel and revolves around the life of a very successful lawyer, Keanu Reeves (Kevin Lomax), who ends up working for Satan (Al-Pacino), who incidentally happens to be Kevin’s father.

The movie ends brilliantly bringing Kevin back to the restroom, facing a mirror, preparing to defend a guilty client. After the nightmare, Kevin’s conscience awakens and he drops the client. His wife is played by Charlize Theron, a difficult character well executed by the South African beauty. 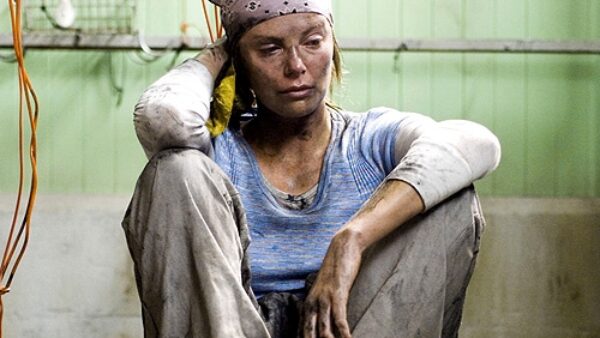 Charlize Theron gives a brilliant performance that got her nominated for an Oscar in Best Performance by an Actress in a Leading Role category.

While the storyline may be fictitious, it is based on a true event the women workers in mine (represented by Charlize in the movie) who filed a sexual harassment case and won for the first time, after a long battle in court. Charlize pulls off a great show establishing herself as a serious actor. 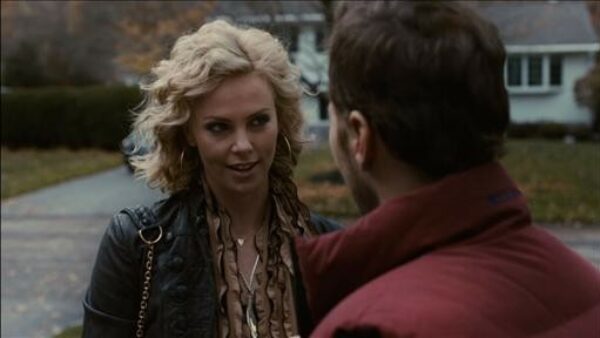 In one of her more recent flicks, Charlize proves that she is a versatile actress. Donning the role of an unhappy divorcee in her late thirties, Young Adult is a comedy-drama that shows Charlize Theron in a somewhat comic role.

She is an adult fiction writer (which isn’t going very well) and decides to rekindle her past glory days when she was the prom queen. She tries to get back her ex-boyfriend (Patrick Wilson), who is happily married and has a baby daughter.

She meets another college fellow by the name of Matt, who becomes her confidante and voice of reason. For her amazing performance, Charlize was nominated for Golden Globe in Best Performance by an Actress in the Motion Picture category. 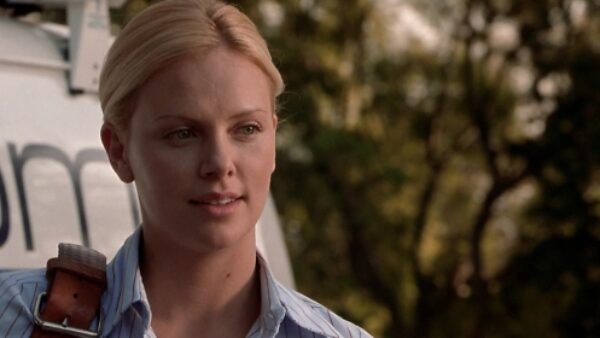 A team of professional robbers plans revenge against their old member (Edward Norton) who took the money of heist for himself and left them for dead. With Stella’s (Charlize) safe cracking, Statham’s driving, and the individual skills of the rest of the members, the team exacts their revenge with Charlie Croker (Mark Wahlberg) in charge. 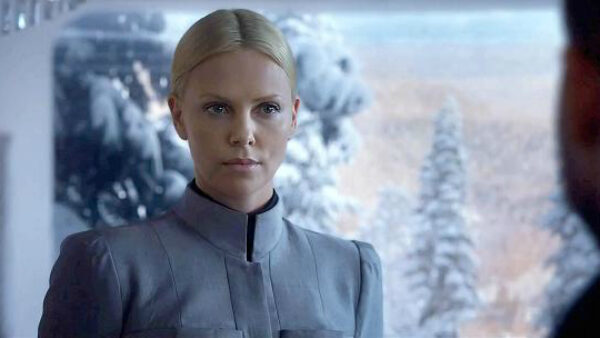 Ridley Scott’s sci-fi adventure proved to be a success. Vickers (Charlize Theron) leads the mission sent to another planet to investigate signs of alien life. Peter Weyland, founder, and CEO of Weyland Corporation funds the mission.

Set in a future world, the movie’s basic theme is to question the origin of human life on earth and the possibility of it being started by alien species. 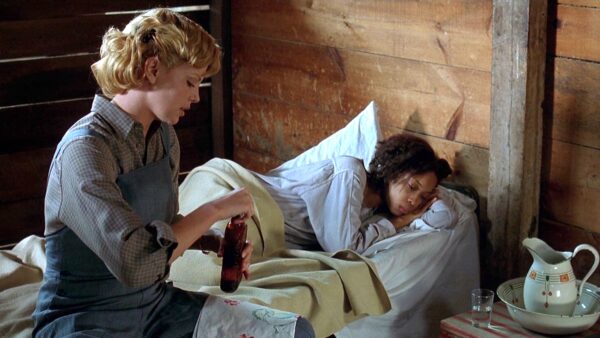 With 2 Oscars to its name, The Cider House Rules is a must on your watch-list. Based on John Irving’s novel and directed by Lasse Hallstrom, the lead roles in the movie are taken by ex-spiderman, Tobey Maguire (Homer), and the gorgeous American fashion model, Charlize Theron (Candy).

Homer (Tobey Maguire) is an orphan who has medical knowledge, taught to him by the orphanage director, but no license to practice. In his aspiration to see the world for himself, he leaves to work on an apple farm with a couple who came for an abortion. Homer discovers love (Candy) and life on that farm. The lead actors give a praiseworthy performance in this high-rated romantic flick. 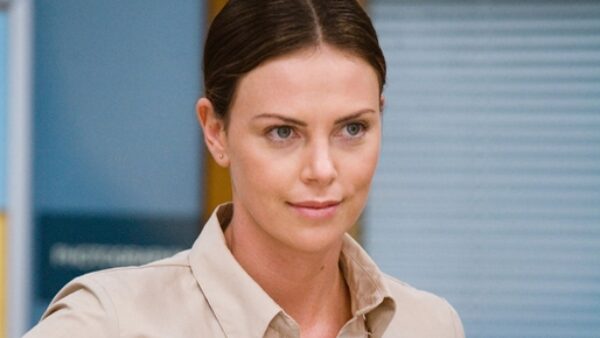 Charlize Theron takes the role of a police detective in Paul Haggis’s venture which focuses mainly on the psychological effect of war on soldiers and Post-traumatic stress disorders. With an invigorating performance and an Oscar nomination for Tommy Lee Jones, In the Valley of Elah deserves the high rating it has received from critics.

Hank (Tommy Lee Jones) teams up with detective Sanders (Charlize Theron) to investigate his son’s murder and find the killer. A lot is revealed during the investigation, highlighting the problems associated with soldiers in war zones and the challenges faced by them. 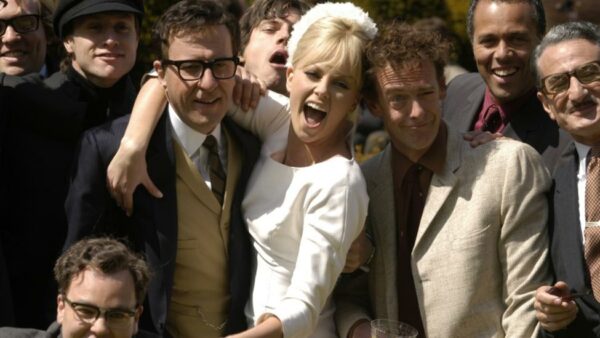 Better known as Inspector Clouseau from the Pink Panther series, Peter Sellers was a reputed comedy actor. The movie is based on Roger Lewis’s book and shows how Peter’s success in character impersonations in movies took a toll on his personality and affected his personal life his self-doubt which led to troubles in his relationships. 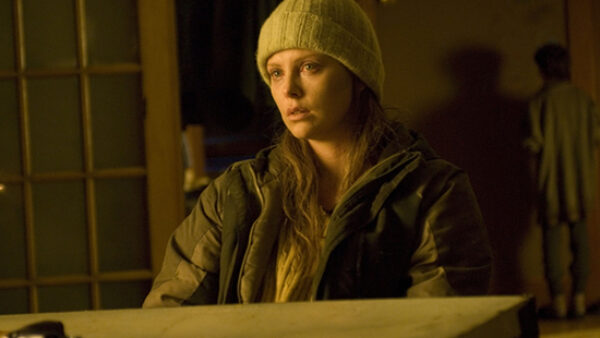 John Hillcoat’s The Road is a sci-fi adventure flick based on Cormac McCarthy’s novel. A man and his young son are on a survival mission, looking to go south in hopes of a less hostile environment, in a post-apocalyptic world.

The movie is set in the present with a lot of flashbacks from the past where the man remembers his wife, played by the graceful Charlize Theron. The Road received great reviews and was nominated for a BAFTA film award. 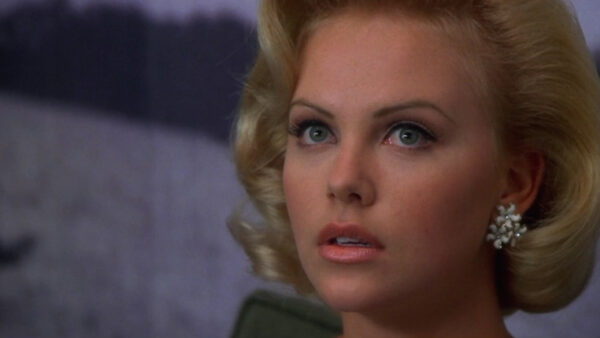 That Thing You Do! is written and directed by the celebrated American actor, Tom Hanks. He himself stars in this comedy-drama which is about a pop-rock band (the Wonder) that quickly rises to the top with a hit song.

The pretty Charlize Theron plays Guy Patterson’s (band’s drummer) girlfriend who later dumps him for her dentist. The movie has great music and got nominated for an Oscar in Best Music, Original Song category for the song ‘That thing you do!’ by Adam Schlesinger. 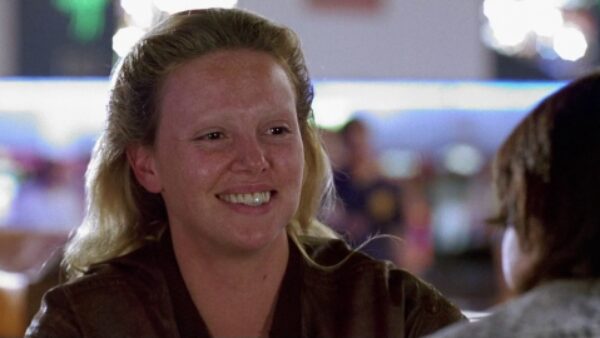 Director Patty Jenkins’ Monster is based on the true events and life of Aileen Wuornos. Charlize Theron takes the lead role and proves her mettle, coming out with an Oscar, Golden Globe, and many more awards for her absolutely blazing performance.

Monster is about a prostitute (Aileen Wuornos portrayed by Charlize Theron) who later turned into a serial killer after her feeble attempt at a straight life fails. She is caught after she claims the lives of a few, gets tried, and finally executed. 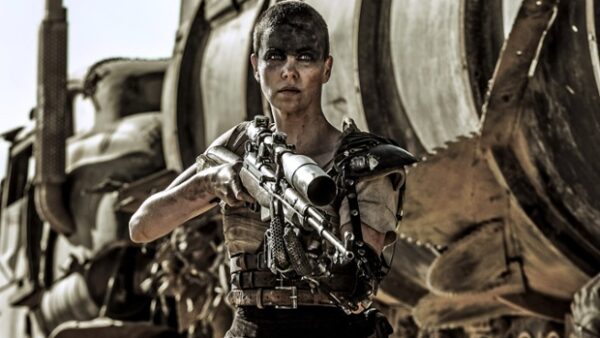 10 Oscar nominations, a huge score of film awards, and ranked in the top 250 of all time by IMDb, this is as good as it gets in the Mad Max series. Almost 40 but still hot and attractive, Charlize Theron takes the lead role as Furiosa, a rebel on course to find her way back to her homeland and avoid capture by the desert gang.

Aiding in her battle against the gang and extreme conditions of the desert is Mad Max, our protagonist.

We can’t resist mentioning these classic movies of Charlize Theron as well: