15 Best Movie Trilogies of All Time 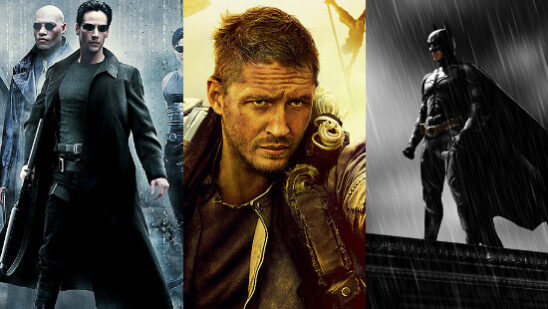 Movie trilogies often leave a mark in Hollywood but many of them do not know when to stop and become stale by exceeding the third chapter. Considering consistency and extraordinary storytelling, the following are the 15 best movie trilogies of all time: 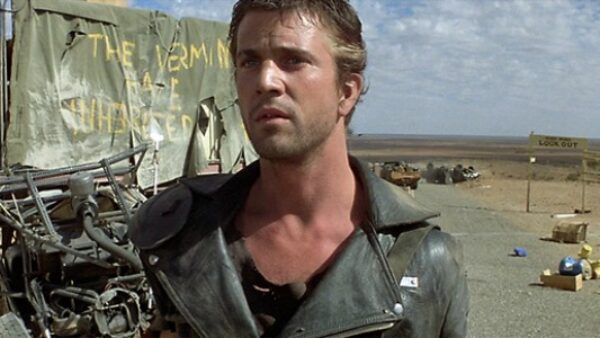 The dystopian action movies starring then-little-known Mel Gibson are proof that the actor had talent long before he was a big name in Hollywood. With the release of Mad Max in 1979, the movie became a top-grossing Australian movie and even held the Guinness Book of Records for decades as the most profitable film ever made.

With a huge amount of success, Mad Max 2: The Road Warrior and Mad Max Beyond Thunderdome were released in 1981 and 1985. Though a fourth installment was never made, the trilogy resulted in a stand-alone sequel starring Tom Hardy and Charlize Theron. 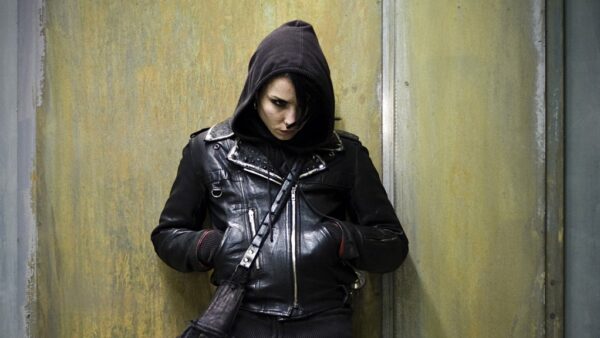 Based on the best-selling Swedish crime novels penned down by Stieg Larsson, Millennium has been incorporated into a television series and even a trilogy. Starring Swedish actors Michael Nyqvist and Noomi Rapace, the crime-thriller duo proved that even Sweden can come up with movies that are worth a while.

Filled with violence and graphic themes, The Millennium Trilogy has earned its rightful place amongst the best movie trilogies ever made. On an interesting note, unlike the conventional trilogies, all the three installments of Millenium (The Girl with the Dragon Tattoo, The Girl Who Played with Fire, and The Girl Who Kicked the Hornets’ Nest) were released in 2009 and managed to be received well by critics. 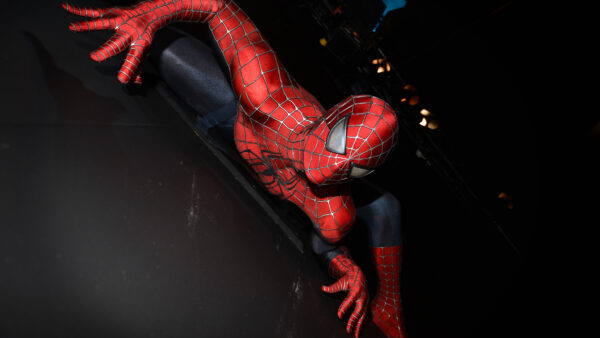 Responsible for making Spider-Man a household name, Sam Raimi certainly outdid himself by casting Tobey Maguire as the superhero of the same name. The first installment was incredible and the sequel became one of the rare movies better than the original. Sadly, Spider-Man 3 was not anywhere near greatness.

Despite the third movie receiving negative reviews, Raimi’s Spider-Man trilogy is dear to every fan of the web-slinging superhero. Even though the franchise faced a reboot and starred Andrew Garfield as the titular superhero, The Amazing Spider-Man movies cannot even hold a candle to Raimi’s work. 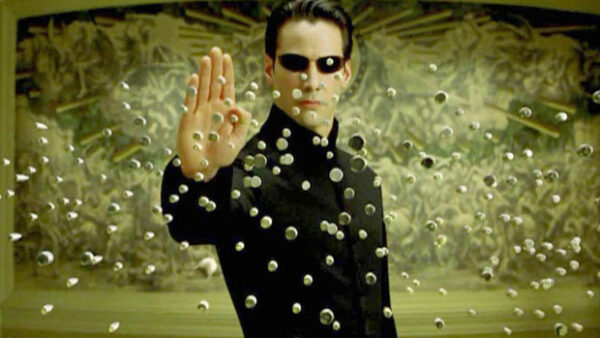 There are only a handful of science fiction movies that have left the audience’s jaws dropped with amazement and The Matrix is one of them. Starring Keanu Reeves as Thomas A. Anderson aka Neo, the movie is a landmark in visual effects.

However, the Wachowski Brothers should have stopped at the first movie instead of coming up with two sequels in the same year after witnessing its success. Despite its negative reception, The Matrix Trilogy still stands amongst the best movie trilogies ever. 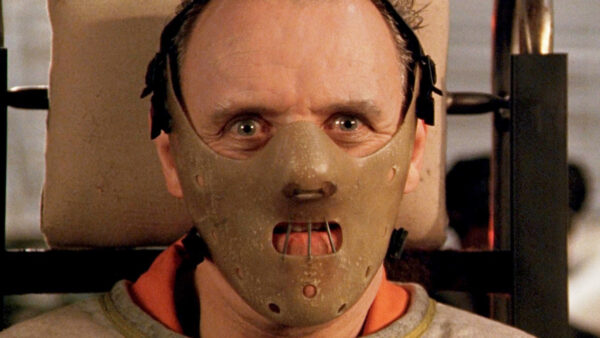 As one of the most iconic movie villains of all time, Hannibal Lecter is someone you would not like to meet in a dark alley. Nicknamed Hannibal the Cannibal, the former brilliant psychologist scares even his fellow criminals but developed a soft corner for rookie FBI agent Clarice Starling.

With the success of The Silence of the Lambs, a sequel was heavily demanded and granted superbly with Anthony Hopkins reprising the role of Lecter. With the third installment being a prequel, the trilogy is one mean and scary piece of psychological horror. 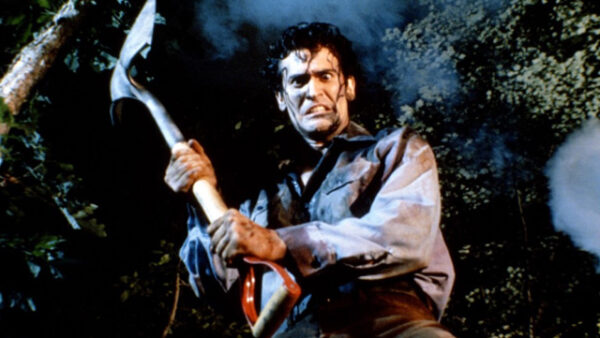 Speaking of horror, The Evil Dead Trilogy is not too far behind. Starring Bruce Campbell as the Ashley James “Ash” Williams, the exorcist must face his very own loved ones while they are possessed by demons.

Arguably the greatest horror movie character of all time, Ash relies on several contrary weapons to make the diedites aware of the fact that he is on the top of the food chain. With the plans of the fourth film falling apart, The Evil Dead Trilogy remains one of the most memorable movie trilogies of all time. 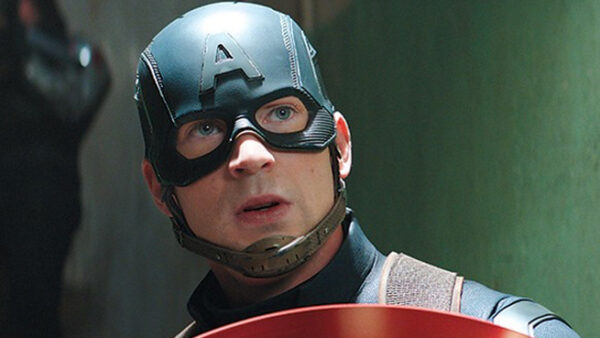 As one of the greatest superheroes of Marvel Comics, Captain America has the distinction of the only superhero whose movie trilogy got better with every installment. As a test subject injected with a serum aimed to make super soldiers, Steve Rogers became a symbol of hope to his country.

With the addition of Nick Fury, Bucky Barnes, The Falcon, Black Widow, Iron Man, Ant-Man, Black Panther, and even Spider-Man throughout the trilogy, Captain America is an action-packed movie series and a must-see for every movie-goer obsessed with superheroes. 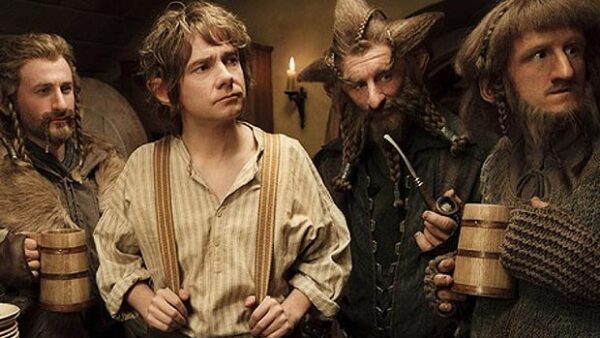 As a prequel to The Lord of the Rings, the trilogy is focused on hobbit Bilbo Baggins. Accompanied by Gandalf the Grey and thirteen dwarves led by Thorin Oakenshield, the group must reclaim Lonely Mountain from the dragon Smaug.

7. Back to the Future Trilogy 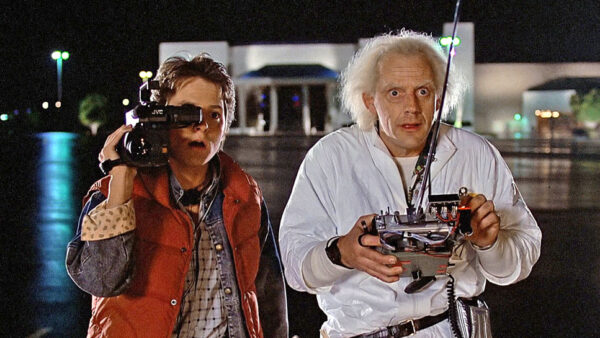 No man should know too much about their own destiny and Back to the Future explains it with perfection. When Marty McFly goes back thirty years into the past by a time machine created by his eccentric friend and scientist Emmett Brown, things only got complicated.

With the help of the younger Brown, Marty must go back to his time but must fix his not-yet-married parents’ relationship as his existence hangs in the balance. Actually intended to be just one movie, the success spawned two beautifully connected sequels. 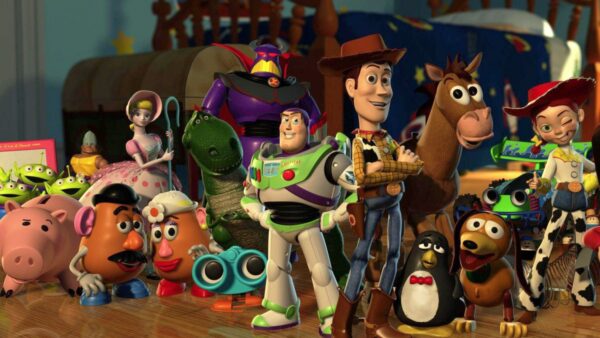 As the only animated trilogy in the article, Toy Story holds a special place for everyone who has been a fan of Disney. Produced by Pixar Animation Studios and released by Walt Disney Pictures, who could have imagined that the concept of toys being secretly alive will appeal to a mainstream audience.

Based on the adventures of cowboy doll Sheriff Woody and space ranger Buzz Lightyear, the Toy Story trilogy is nothing short of amazing to the point of the third installment getting a nomination for Best Picture Oscar the third animated movie to do so. 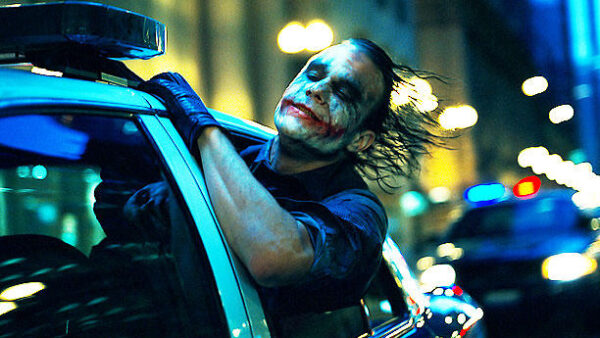 After Joel Schumacher single-handedly killed the much-admired Batman franchise with the ill-fated Batman & Robin, the revival of the Caped Crusader was always met with hesitation resulting in several canceled Batman movie projects.

Everything changed when Christopher Nolan stepped in as the director with megastar Christian Bale as his right-hand man and the two changed the entire landscape of superhero movies with The Dark Knight trilogy. 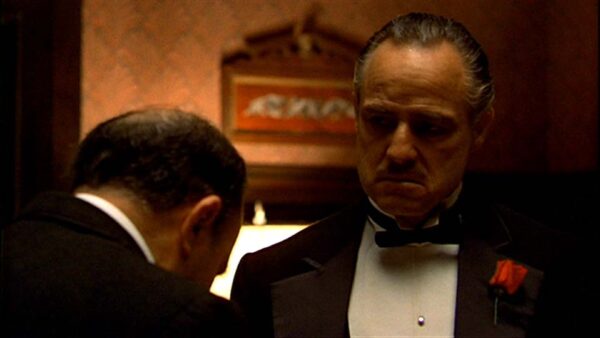 It was a crime novel that caused a sensation and a film adaption that has been considered the very best movie ever made. The Godfather is incomparable in terms of greatness and is responsible for making Al Pacino a star.

Intended to be just one movie, the success of the first installment gave birth to The Godfather: Part II which won six Academy Awards and had the honor of being the very first sequel to win the Oscar for Best Picture. With the first two installments considered the greatest movies ever made, surely the trilogy deserves a higher place but the disappointment of The Godfather: Part III doesn’t allow it. 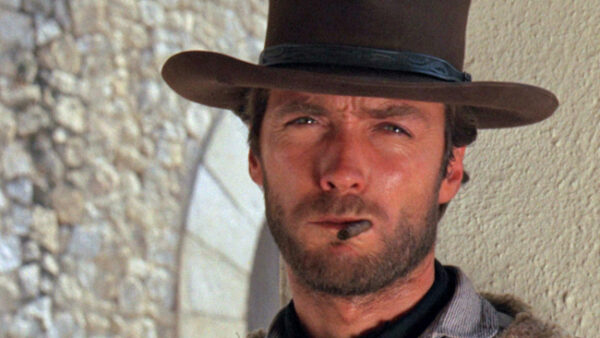 The brilliance of director Sergio Leone’s short but historic career can be attributed to The Dollars Trilogy. Starring Clint Eastwood as the Man with no Name, the trilogy gave birth to the actor’s superstardom and his character’s iconography.

As the only spaghetti western franchise that has made an impact in the movie industry, The Dollars Trilogy is one of the few series that improved with every sequel to the point of The Good, The Bad, and the Ugly being hailed as one of the greatest movies ever made. 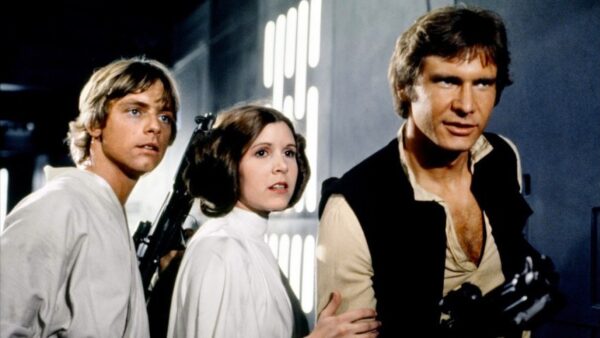 Millions of movie-goers owe a great deal to George Lucas and for a good reason too. The man is responsible for creating the most iconic space franchise of all time i.e. Star Wars.

Revolving around several iconic characters “a long time ago in a galaxy far, far away”, Star Wars is a juggernaut in terms of merchandise and a destructive force while competing at the box office.

As a pop culture phenomenon, you can hardly find anyone who is not familiar with the magnificence of Star Wars. The original trilogy starring Mark Hamill and Harrison Ford is a fantastic one and its success has spawned a prequel trilogy, sequel trilogy, and three more anthology movies.

1. The Lord of the Rings Trilogy 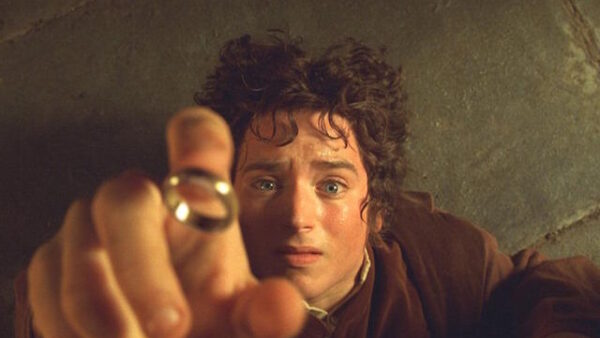 Often described as the greatest piece of fantasy literature, The Lord of the Rings trilogy is definitely one for the ages. Directed by Peter Jackson, the trilogy has been nominated for 30 Academy Awards and won 17 a record for any movie trilogy.

Set in Middle-earth, the story focuses upon hobbit Frodo Baggins and his quest to destroy the One Ring. A masterpiece of visual effects and the greatest story of adventure, friendship, and temptation ever told, there is no denying that The Lord of the Rings is the best movie trilogy of all time.

We can’t resist mentioning these epic movie trilogies of all time:

Did we miss any of the best movie trilogies of all time? Please share your views in the comments below!