15 Greatest Female Superheroes of All Time 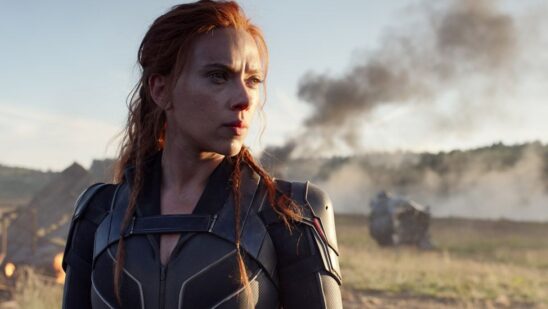 Everybody admires superheroes. They stand as a symbol of bravery, justice, and freedom. With the rise of superhero films in modern-day Hollywood, it is interesting to see how many crime fighters from comic books have been adapted to the silver screen. Though many of them are male, let’s flip the page and see their female counterparts. The following are the 15 greatest female superheroes of all time (and yes we agree, there aren’t many women superheroes after all): Katherine Anne “Kitty Pryde” is one of the most distinctive members of the superhero team X-Men. In fact, she is the youngest member of the team. With incredible powers of intangibility, the female superhero film has always served as a worthy opponent for the bad guys.

Though superheroes are famous for their code names, Pryde is unique in the sense that she prefers to be known by her real birth name despite having a superhero code name Shadowcat. Due to her unbelievable superpowers, she has not only served as a dynamic member of X-Men but also S.H.I.E.L.D. and Guardians of the Galaxy. 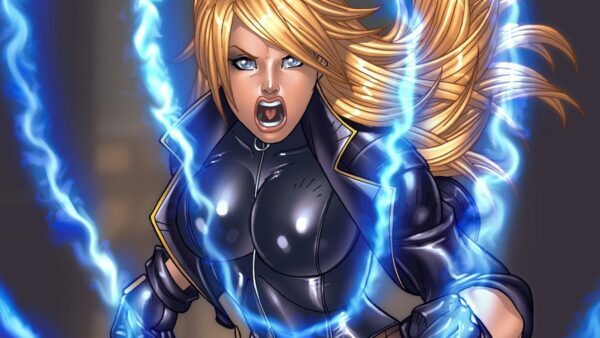 Dinah Drake does not possess any superpowers like the traditional superheroes but still manages to have a reputation for one because of her excellent hand-to-hand combat and gymnastic skills.

Taking the alias of Black Canary and the image of a biker chick, Drake was one of the earliest DC superheroines and has frequently served as a professional ally and love interest of fellow superhero Oliver Queen aka Green Arrow.

Often showcased as a strong independent woman, Black Canary has also served as a supporting character to many famous male superheroes and has been part of early DC superhero teams such as Justice Society of America and Birds of Prey. 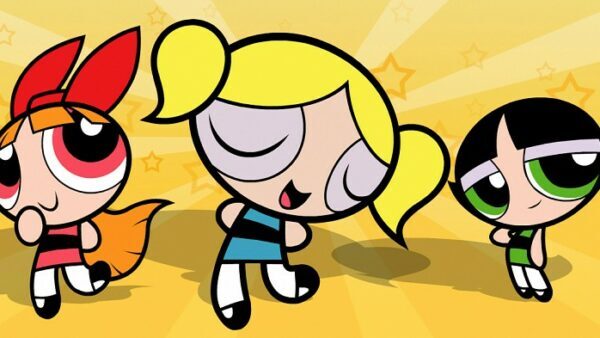 There are not many non-comic book female superheroes but the Powerpuff Girls are definitely among them. Created by veteran animator Craig McCracken, the superhero trio has saved the City of Townsville countless times and even the world on several occasions.

Not getting enough credit for their rescues, it is astonishing to know that the Powerpuff Girls are possibly the youngest female superheroes of all time. In fact, they are just mere children gifted with superpowers. Running on Cartoon Network for six seasons, the series is getting ready to be rebooted in 2016. 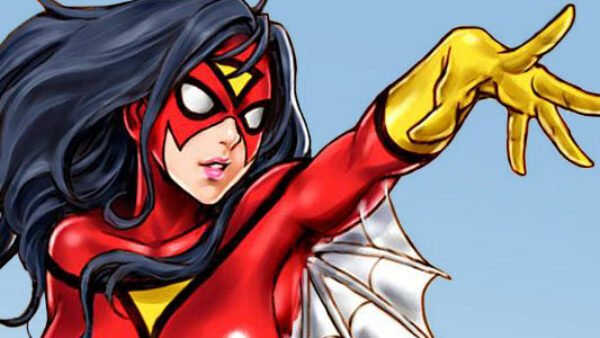 Because of the month of uranium exposure, Jessica Drew becomes gravely ill and the only way to save her is by injecting an experimental serum made from spider blood. Not only does she survive, but she also gains spider-like powers and shows the world that there is another web-slinging superhero in town.

Along with superhuman strength, speed, spider senses, and durability, Drew is a master tactician and an amazing spy. In addition to all those powers, Spider-Woman has vast intelligence as well which makes her one of the best female superheroes.

Interestingly enough, Spider-Woman has on a few occasions not only teamed up but also fought against none other than Peter Parker aka Spider-Man as well. 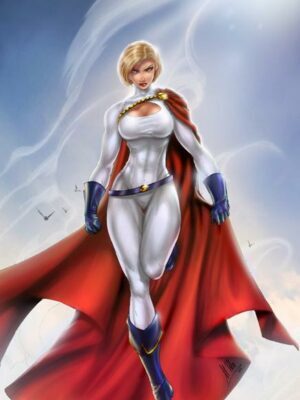 As one of the cousins of Super-Man, Kara Zor-L is from an alternative universe in the fictional DC multiverse. Despite being quite similar to Super-Man in terms of powers, Power Girl has a league of her own.

Sporting a much different costume than the rest of her family members despite having the traditional red and blue colors, Power Girl does not even use the iconic “S” logo in an attempt to gain recognition. Rather, she prefers to have her own distinct identity and that is what makes the beautiful superhero so special. 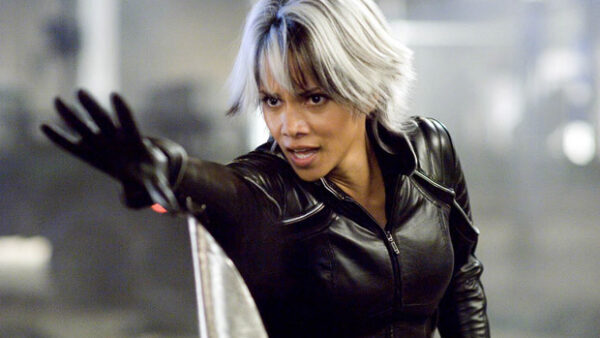 Born as a tribal princess in Kenya, Ororo Munroe was gifted with unique superpowers that allowed her to control and manipulate the weather at will. Bent on using her powers to keep her mutant species safe, Munroe took on the alias of Storm and joined the X-Men.

Being exceptionally powerful, Munroe might be more remembered as a strong member of the X-Men but her powers catapulted her to several other affiliations with many superhero teams such as Avengers, Fantastic Four, Lady Liberators, etc. 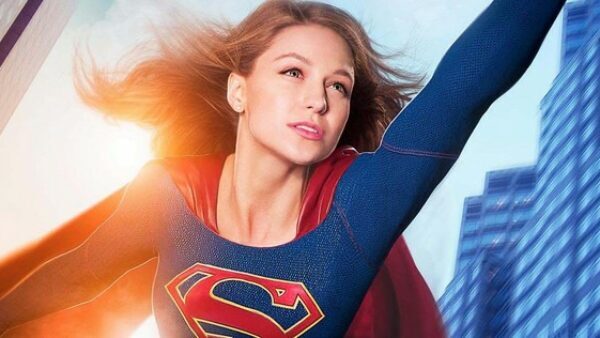 Turns out that Kal-El aka Super-Man was not the only one sent from the planet Krypton to planet Earth. His cousin Kara Zor-El was also sent by her family to the same planet. Once the two long-lost cousins met, the two eventually teamed up.

Much like her cousin, Supergirl has a variety of superpowers such as superhuman strength, flight, invulnerability, super speed, and advanced hand-to-hand combat. 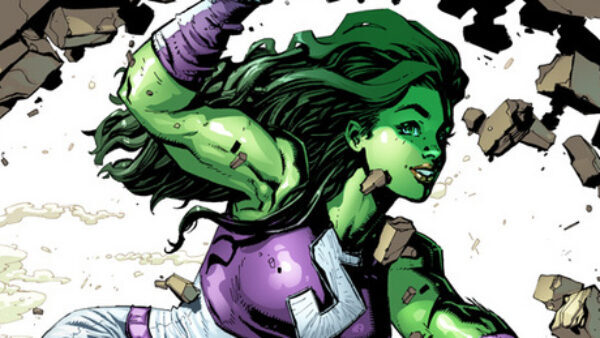 When Jennifer Walters needed an emergency blood transfusion after being wounded, her cousin Dr. Bruce Banner aka The Hulk was happy to oblige and help her relative in her time of need.

It was not long enough before his gamma rays infected blood caused her to become a female version of the bulky superhero. Unlike her cousin, Walters remains in her senses with her intelligence intact when she becomes She-Hulk.

Able to transform into her alter-ego at will, her transformation became permanent later. Apart from being a crime fighter, Walters is a lawyer by profession and has served as a legal counsel to countless superheroes in the Marvel universe. 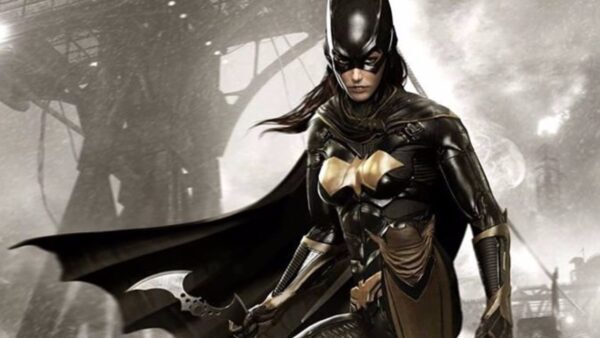 Who knew Commissioner James Gordon’s daughter Barbara Gordon would grow up to be one of the most memorable partners of The Dark Knight? With genius-level intellect and skilled martial arts, Batgirl is also one of the few reasons Gotham city is safe.

After being crippled by The Joker, Barbara Gordon still managed to be a strong ally of both Batman and Nightwing as Oracle by using her exceptional hacking and computer skills to assist them on their missions. 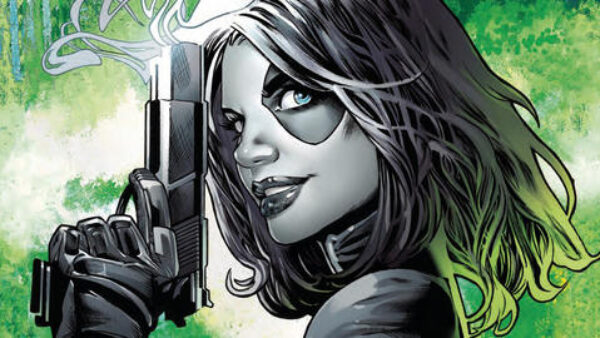 Neena Thurman was one of the test subjects of a top-secret government breeding program with the aim of creating a perfect weapon. Though all of them died, she survived and took on the alias of Domino.

An expert marksman and a vital member of X-Force, Domino is well capable of hand-to-hand combat because of her mercenary skills and the ability to alter superpowers. 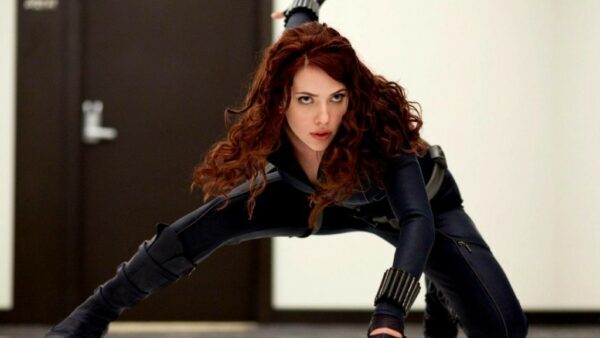 This Russian beauty is a notable ally of Iron Man, a member of the Avengers, and the top spy of S.H.I.E.L.D. Unlike most of the female superheroes on the list, Natasha Romanoff does not possess any superpowers. In fact, she relies on her martial arts and several gadgets to stop the bad guys.

Taking the alias of Black Widow, the female superhero is an amazing athlete who specializes in various forms of Kung Fu. Apart from all that, Black Widow employs her beauty for psychological manipulation and is without a doubt the greatest female superhero without actual superpowers. 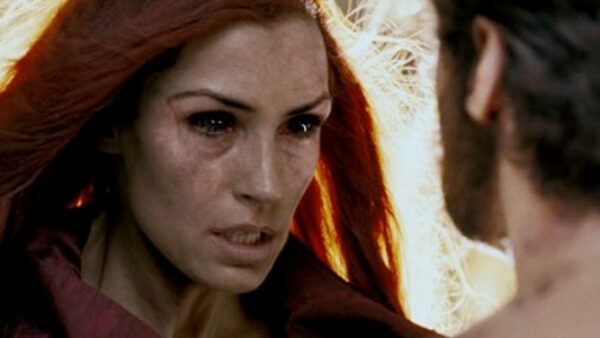 Undoubtedly one of the most powerful mutants of all time, Jean Grey is famous for many reasons: being the most gifted student of Professor X, being the love interest of Cyclops, etc. Above all, the female superhero is known for fighting for the rights of her species.

As a founding member of the X-Men, Grey is not an average female superhero. With her powers of telekinesis and telepathy coupled with psionic blasts, the female superhero is a half-demon who can destroy people with her mind but always manages to put her temptations aside for the greater good. 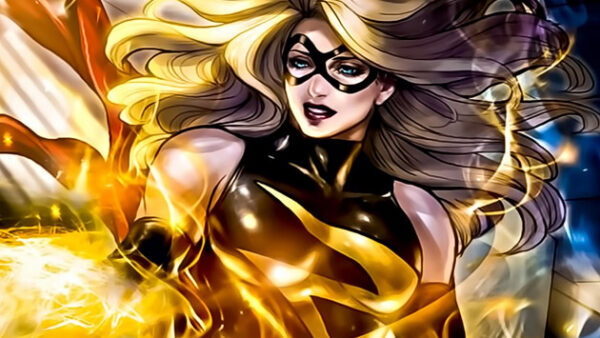 After being exposed to an explosion of a Kree device, Carol Danvers’ genetic structure melded with her savior Captain Marvel and she resurfaced with superhuman powers.

Effectively turning into a human-Kree hybrid, Danvers vowed to employ her new superpowers for the good of mankind and took the persona of Ms. Marvel, and has affiliated herself with several superhero teams including the Avengers and X-Men. 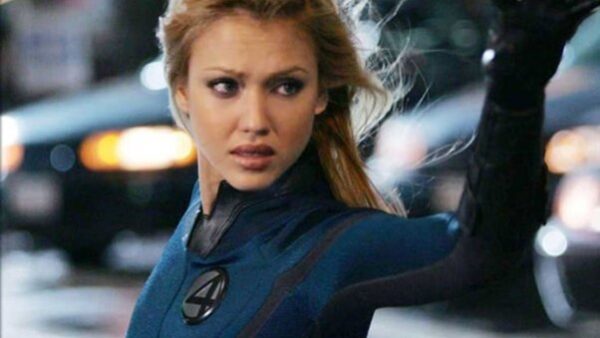 Best known for being a member of the Fantastic Four, Susan Storm aka Invisible Woman is a force to be reckoned with. Despite being the only female member of the team, she is no pushover and serves as the second-in-command because of her powers and everlasting confidence.

Apart from the power to become invisible, Storm can project invisibility, control objects, and build an invisible force field. With all those powers coupled with martial arts, the female superhero is an asset for Marvel Comics and one of the most iconic female superheroes to date. 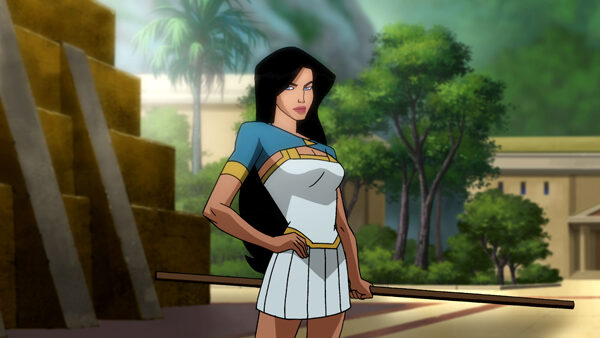 Regarded as a feminist icon who fights for peace, justice, and gender equality, it is without question that Wonder Woman is one of the greatest superhero women characters of all time. Known as Princess Diana of Themyscira, the female superhero is a global icon whose popularity can be considered equivalent to Super-Man.

Gifted with abundant superpowers and excellent combat skills, Wonder Woman has an arsenal of weapons such as the Lasso of Truth, indestructible bracelets, and several devices based upon Amazon technology.