Home » Movies » 15 Batman Movies Which Were Almost Made

15 Batman Movies Which Were Almost Made 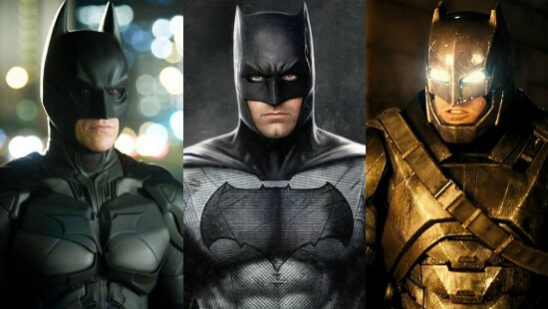 Undoubtedly the best superhero without any superpowers, Batman is one of the most iconic characters of all time and has cemented its legacy in the form of blockbuster movies. Apart from movies directed by Tim Burton and Christopher Nolan, take a look at the 15 Batman movies which were almost made: 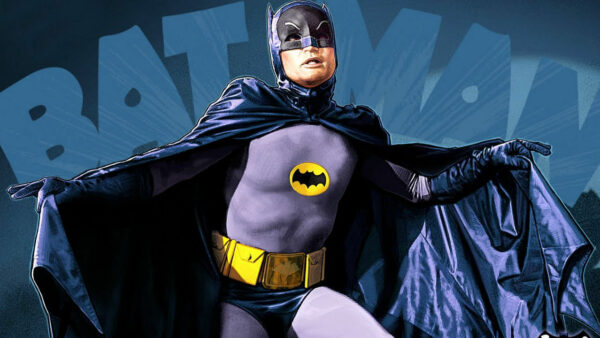 Starring in the 1960s ABC show Batman and its theatrical film, Adam West has donned the mantle of the bat more than any other actor yet he was an utter moron when it came to coming up with the idea of a movie starring the Dark Knight.

During an interview with Rolling Stone, West revealed that he pitched an idea for a Batman movie in which the superhero would return from retirement to fight an original villain called Sun Yat Mars. He would be an alien and use Batman’s villains as his minions called Marsies.

The movie would have also had Robin as a “singing medical intern”. Not so surprisingly, the idea was never utilized. 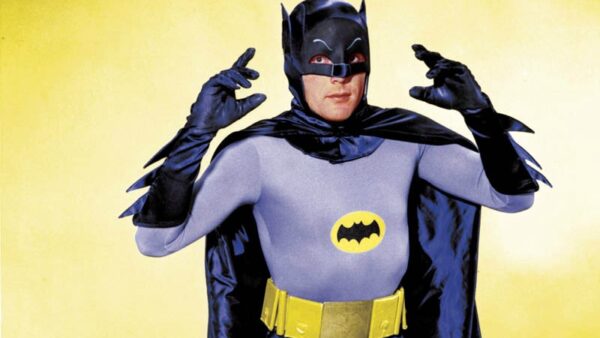 Imagine a hybrid of Batman and Super-Man – Superbat! Sounds stupid, right? Turns out that Adam West revealed to Rolling Stones in the same interview that once he failed to buy the movie rights of Batman, he decided to just rip him off with another DC superhero.

“I also wrote a thing called Superbat when it was clear I’d never get film rights to the Batman character. It was a hybrid of Batman and Superman who came from another galaxy, but he now lives in this vast cave.” 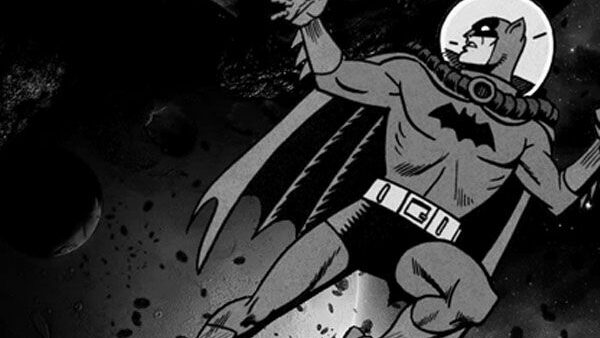 Among the horrible Batman movie ideas, Batman in Outer Space has to be the worst. In the 1970s, CBS was interested in producing the movie and producer Michael Uslan had purchased the movie rights of the character to:

“make the definitive, dark, serious version of Batman, the way Bob Kane and Bill Finger had envisioned him in 1939. A creature of the night; stalking criminals in the shadows.”

Ulsan pitched the idea to several movie studios including Columbia Pictures and United Artists and – not so surprisingly – all of them ditched the idea of the galactic Batman.

12. Return of the Batman 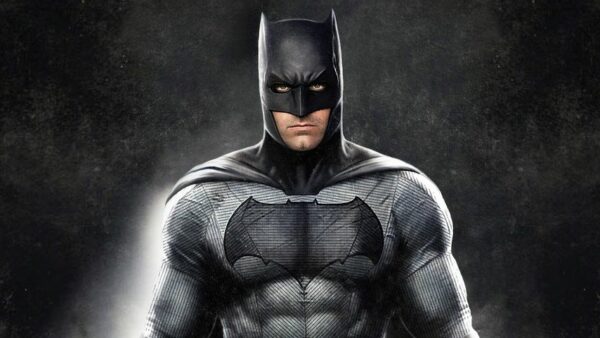 After Michael Uslan failed to make the idea of Batman in Outer Space into a reality, he tweaked the screenplay a lot which resulted in Return of the Batman. Based on the storyline, The Dark Knight Returns, the adapted screenplay actually gained some attention.

With the addition of several producers and dozens of twists and turns, the Return of the Batman was almost entirely changed and would slowly transition to the next entry of the article. 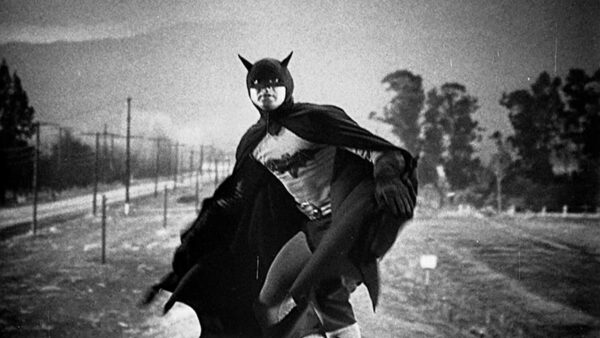 Based on the limited series Batman: Strange Apparitions, Tom Mankiewicz completed the script for The Batman which would focus on Batman and Dick Grayson aka Robin’s origins with the addition of Joker and Rupert Thorne as villains.

With a budget of $20 million and the release date of mid-1985, it looked like the movie would actually get made but the script went through nine rewrites by nine separate writers, a long time for losing interest in the project, and the movie was never made. 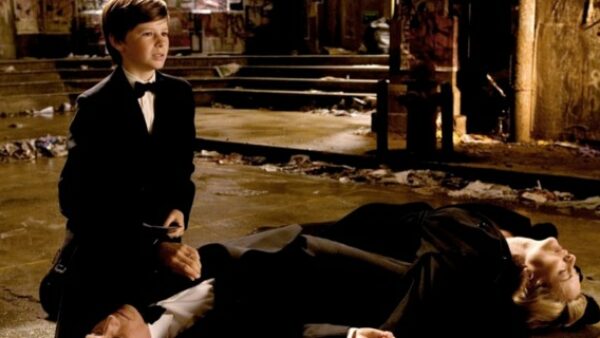 Apart from the movie ideas that never made it to the big screen, a television show focusing on Bruce Wayne’s tenure from losing his parents to becoming Batman was planned and even went into the development phase but due to creative differences, the project was abandoned.

Surprisingly, the leaked script of the pilot episode received positive reviews. The project was rethought and turned into Smallville – focusing on Clark Kent before becoming Super-Man. On an interesting note, the concept of Bruce Wayne was revitalized on Fox with the creation of Gotham starring Ben McKenzie as James Gordon. 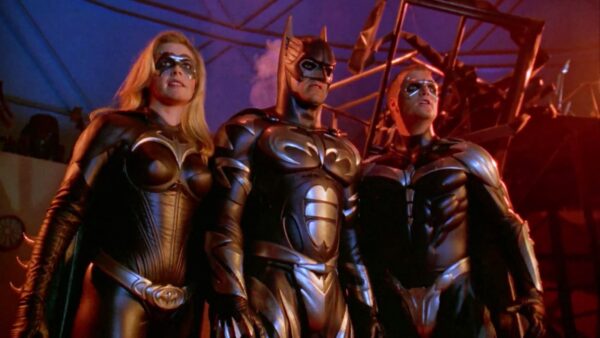 Also known as Batman Triumphant, the project was given the green signal during the shoot of Joel Schumacher’s awful Batman & Robin. George Clooney, Chris O’Donnell, and Alicia Silverstone were set to reprise their roles of Batman, Robin, and Batgirl. Jack Nicholson would have returned for the role of Joker along with Nicolas Cage as the Scarecrow.

The overdose of characters did not stop there as Harley Quinn was being planned to appear as a supporting character. Once Batman & Robin received horrible reviews and became a box office flop, the chances of Batman Unchained immediately died along with the Batman franchise. 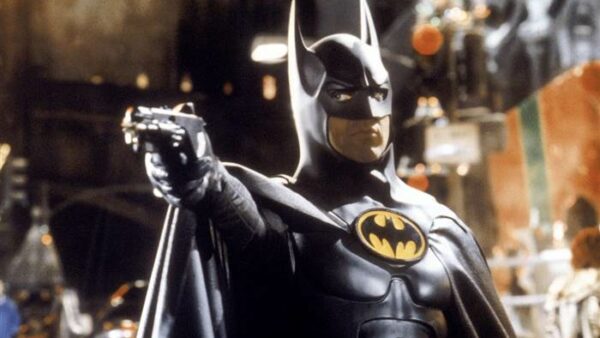 Though Joel Schumacher’s Batman Forever was somewhat watchable, it could have been a lot different, darker, and quite frankly better if Tim Burton remained as the director. Though Batman and Batman Returns were critical and commercial successes, Warner Bros. attempted to make more money by merchandise sales but could not do so due to the movies’ dark tone.

Deciding to remove Burton and give the charge to Schumacher in order to make the upcoming Batman Forever more kid-friendly, the movie dramatically contrasted with the predecessors and featured Val Kilmer as the new Batman since Michael Keaton declined a $15 million salary to reprise the role after being unsatisfied with Schumacher’s vision. 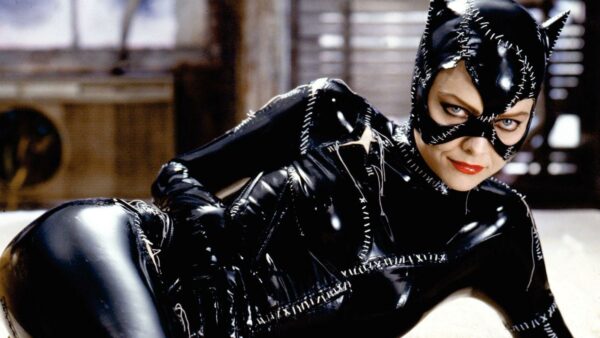 After the release of Batman Returns, Warner Bros. became interested in a Catwoman spin-off movie with Michelle Pfeiffer reprising her role and Tim Burton as the director.

However, Burton became disinterested in the project and as soon as he left, the concept went through several rewrites which resulted in Pfeiffer being replaced with Halle Berry, changing Catwoman’s origin, her name, and everything about her.

Despite the numerous changes and the unappealing script, Catwoman – having no connection with Batman Returns – was still released only to receive overwhelmingly negative reviews while killing the career of Berry. 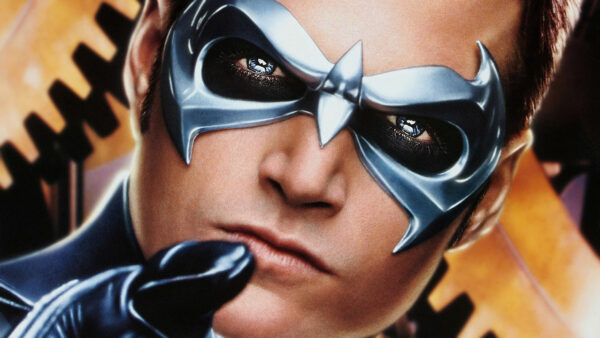 Starting as Batman’s sidekick, eventually becoming solo superhero Nightwing, and finally succeeding Bruce Wayne as his successor, Dick Grayson aka Robin truly is one of the best powerless superheroes of all time yet he has not been treated fairly in the movies.

Chris O’Donnell had the chance to be the leading star of his very own Robin spin-off movie but once Batman & Robin failed horribly commercially and critically, the idea was ultimately abandoned. 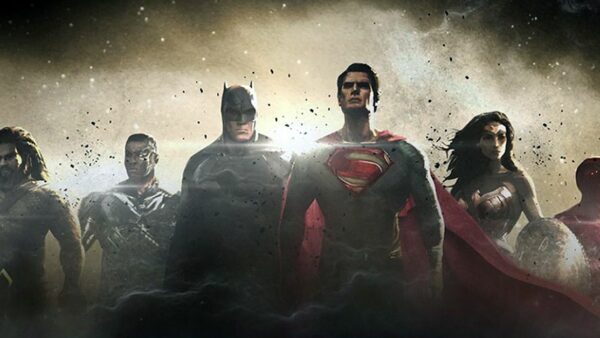 Though Zack Snyder will bestow the fans with a Justice League movie soon, it is surprising to see that we almost had it a decade earlier. With George Miller as the director, Justice League: Mortal was planned to star Armie Hammer as Batman.

Though Batman was already a big commodity in terms of movies due to the success of Batman Begins, Justice League: Mortal was still a priority and intended to be in a separate universe. After the gigantic success of The Dark Knight, the project was shelved. 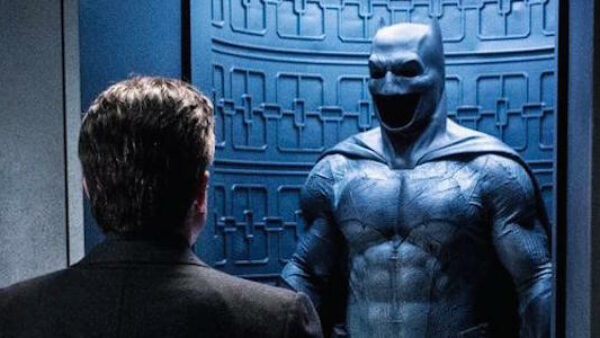 After the awful Batman & Robin killed the franchise, fresh ideas were introduced to bring back the Dark Knight to the silver screen. One of them was Batman: DarKnight which showcased Bruce Wayne coming out of retirement when Dr. Johnathan Crane aka Scarecrow turns his colleague Dr. Kirk Langstorm into a creature called Man-Bat.

When the people of Gotham believe Man-Bat’s activities to be Batman’s “bloodthirsty” return, they aim to clear his name and solve the mystery of the creature. As amazing as it may sound, Batman: DarKnight was scrapped in favor of the following two projects. 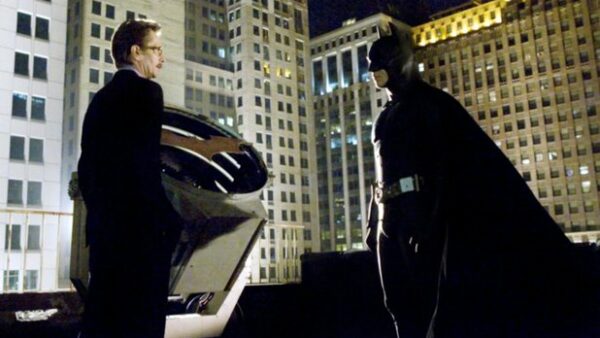 Darren Aronofsky and Frank Miller aimed to reboot the Batman franchise with Batman: Year One.

“It’s somewhat based on the comic book,”

“Toss out everything you can imagine about Batman! Everything! We’re starting completely a new.”

Christian Bale was set to star as Batman but before the movie could enter the development phase, the project was instantly abandoned in favor of a movie adaption of the animated series Batman Beyond. 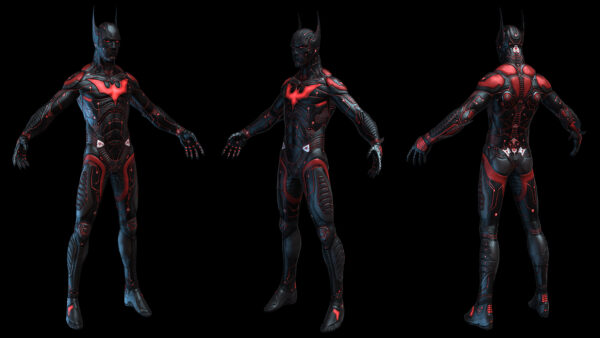 The animated series Batman Beyond is one of the best and coolest versions of the Dark Knight. With Bruce Wayne finally retiring and passing the torch to teenager Terry McGinnis, the futuristic Batman was an incredible piece of awesomeness.

Once it was announced that a film adaptation of the acclaimed series was being considered, fans could not have been happier. In order to stay true to the source, the series’ creators Paul Dini and Alan Burnett were hired to write the screenplay and Boaz Yakin was attached as the director.

However, fate would have different plans as a Batman Beyond movie was shelved. Considering the fact that the movie would have been unique from anything released before and since it has to be one of the biggest missed opportunities for Warner Bros. 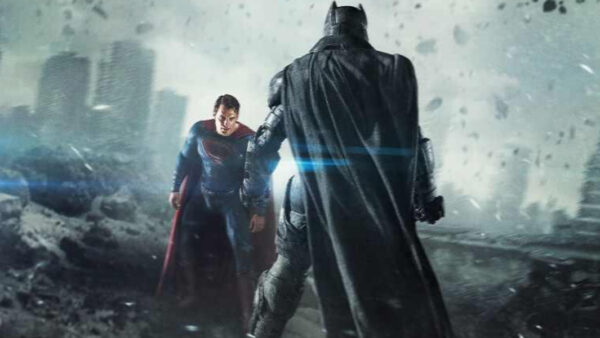 The idea of making a movie featuring Batman and Superman fighting one another goes way back to 2001 yet the final result failed to receive positive reviews. Wolfgang Petersen best known for Troy and Air Force One – was attached as the director while Christian Bale and Josh Hartnett were set to portray Batman and Super-Man respectively.

The movie would have shown the two superheroes engaged in a battle following a scheme by Joker and Lex Luthor. After realizing that they have been fooled, Batman and Super-Man team up to stop their foes. Though the movie was never made, it surely would have received better reviews than Batman v. Superman: Dawn of Justice. No thanks to Zack Snyder!

Did we miss any batman movies which were almost made? Please let us know in the comments below!