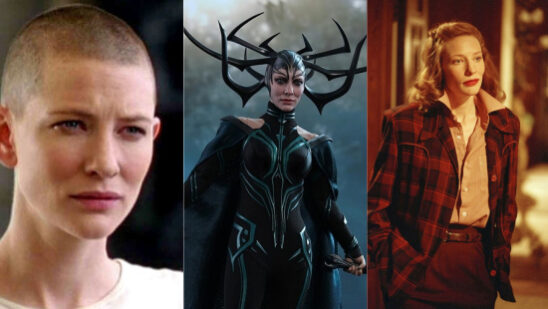 A trailblazer in the truest sense of the word, Cate Blanchett has cemented her legacy as one of the greatest actresses to ever grace the silver screen. With a career span of almost three decades, the actress has proved herself to be one of the most versatile performers in the film industry and even has two Academy Awards under her belt. Take a look at 15 best Cate Blanchett movies of all time: 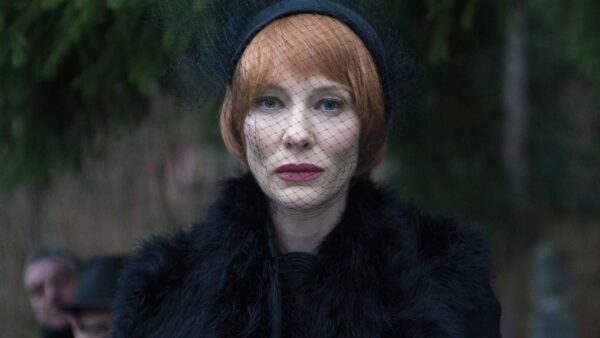 Not for casual moviegoers but a must-watch for die-hard Cate Blanchett fans. There have been instances of actors performing dual roles in their films but the actress takes the cake by portraying thirteen different roles in one movie.

The actress showcases her versatility by portraying a variety of different characters presenting their manifesto such as a broker, scientist, homeless man, tattoo artist, funeral speaker, puppeteer, choreographer, etc. 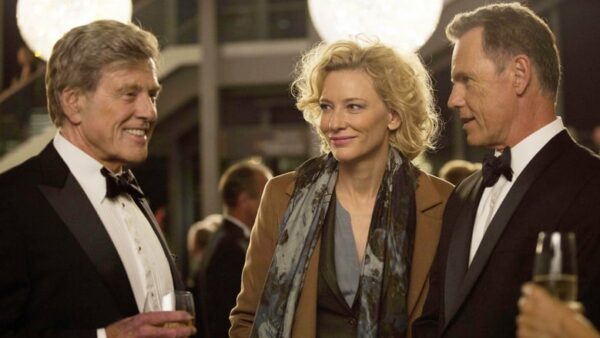 It was a moment that rocked CBS News to the core. When journalist Dan Rather presented forged documents about George W. Bush’s service in the Texas Air National Guard two months before the 2004 presidential election on a broadcast of 60 Minutes II, the news channel was mired in controversy.

The authenticity of the documents had not been verified before the broadcast and Truth does not hold back in highlighting the scandalous issue. Even Rather confirmed that

“there’s so much right in the film.” 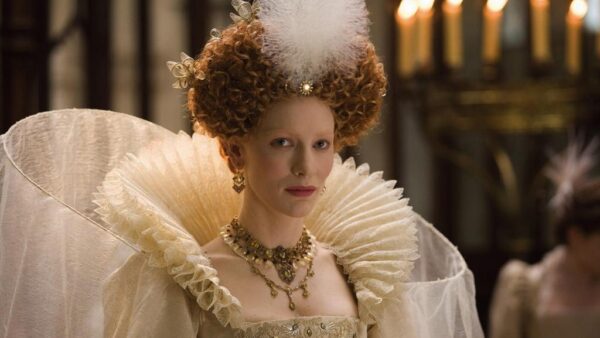 There have been man actresses and even one actor who has portrayed Queen Elizabeth I in movies but none come close to Cate Blanchett’s performance. During the second half of her reign, the Queen must prepare her country from an attack by Spain.

Just when she thought her troubles cannot get worse, she realizes that an assassination scheme is being plotted as well. The movie won one Academy Award for Best Costume Design whereas Blanchett received a nomination for Best Actress. 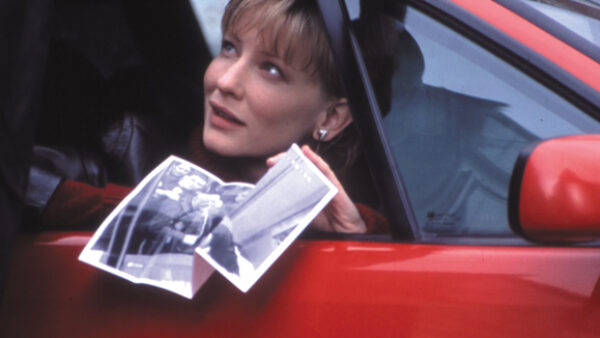 Director Joel Schumacher gets a lot of flak for making terrible movies. Man fans still have not forgiven him for ruining the Batman franchise but let’s give credit where credit is due. Among the decent amount of good films made by the director, Veronica Guerin is one of them.

Cate Blanchett portrays an investigative reporter for the Irish newspaper Sunday Independent and aims to expose everyone involved in the illegal drug trade ruining the lives of working-class citizens and children. However, she quickly realizes that she bit off more than she could chew. 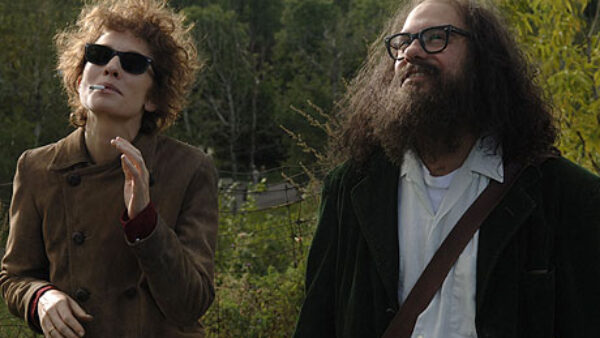 Bob Dylan is one of the most influential musicians of all time and when his biopic I’m Not There was announced, everyone wondered who the leading actor will be. In an unexpected turn of events, seven different actors were hired to portray different aspects of the singer’s life.

From Christian Bale to Heath Ledger, among the cast was the female actor Cate Blanchett. Amazingly enough, she accurately served as the spitting image of Dylan and proved that sometimes a woman really can do a man’s job with much better results. 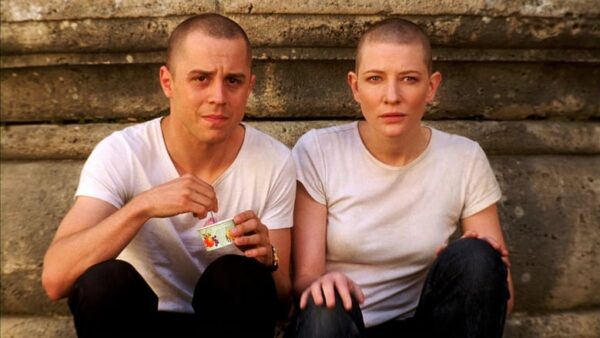 Philippa is an English teacher in Turin, Italy, who has witnessed many of her young students dying due to drugs. After revealing the identities of the drug ring leaders to Italy’s law enforcement agency Carabinieri, she hopes for swift investigation but all in vain.

Realizing that the law will not help her because they are part of the problem, she takes matters into her own hands. 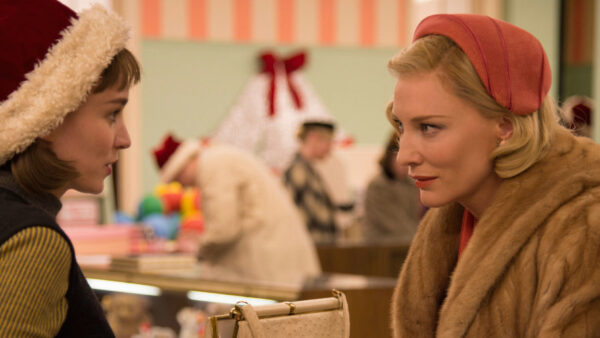 Based on the romance novel The Price of Salt by Patricia Highsmith, Carol is one of the finest works by director Todd Haynes and the second collaboration between him and Cate Blanchett after I’m Not There.

The movie revolves around aspiring female photographer Therese Belivet who meets an older woman named Carol Aird. During the midst of the latter’s wearisome divorce, the two begin a romantic affair. 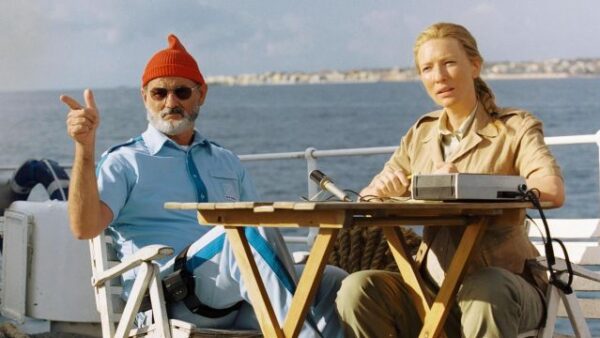 It is no secret that Bill Murray is the most frequent collaborator of critically acclaimed director Wes Anderson. In fact, the actor gives the film-maker an “automatic yes” whenever he is offered a role.

Among their nine collaborations so far, The Life Aquatic With Steve Zissou features Murray sharing the screen with Cate Blanchett. Though the movie was a commercial and critical failure upon release, it has gained a cult following. 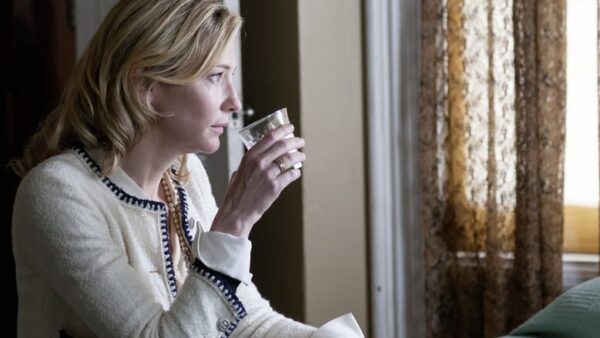 Once her marriage with money manager Hal Francis falls apart, socialite Jasmine Francis has bids farewell to her high-profile life as she movies to San Francisco to stay at her sister’s modest apartment.

As she comes to terms with the distinct shift in her life, Jasmine struggles to make the necessary adjustments. Blue Jasmine was nominated for three Academy Awards and won one for Best Leading Actress by Cate Blanchett. 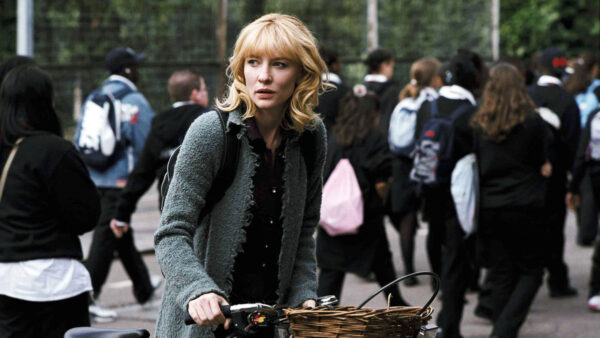 Based on the 2003 novel of the same name by Zoë Heller, Notes on a Scandal focuses on the friendship between veteran history teacher Barbara Covett and the newly hired art teacher Sheba Hart.

However, their friendship is put to a test when Barbara has to confine the secret of Sheba having an illicit affair with a 15-year-old student. The movie received four Academy Award nominations and was well-received by critics. 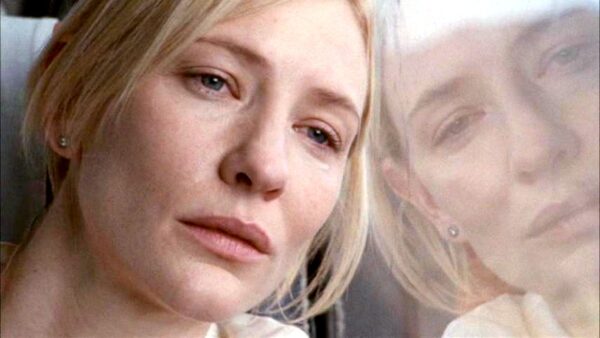 Years before Alejandro González Iñárritu became an Oscar magnet, the director was paving his path for an impressive career.

One of his earliest movies is psychological drama Babel which showcases four interconnected stories featuring characters going through emotional stress. 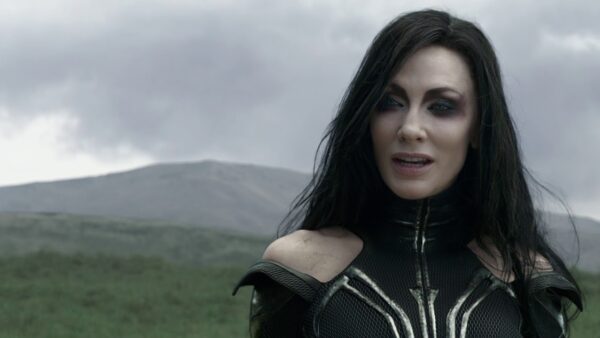 From Robert Downey, Jr. to Samuel L. Jackson, it is no surprise that several A-listers have become a part of Marvel Cinematic Universe. So it was no surprise when it was announced that Cate Blanchett would be portraying the Asgardian goddess of death Hel in Thor: Ragnarok. 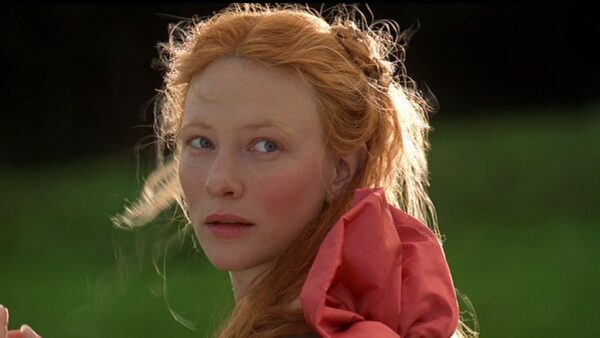 As one of the earliest stepping stones of her decorated career, Elizabeth was Cate Blanchett’s fourth movie and she did not fail to impress critics and moviegoers. Even though the actress was perfect for the role and it bestowed her international superstardom afterward, Emily Watson was director Shekhar Kapur’s first choice but she declined.

After becoming impressed with Blanchett’s performance in the trailer of Oscar and Lucinda, she was next in line for the offer and the rest is history. She received her first Academy Award nomination for Best Actress and even though she lost it to Gwyneth Paltrow, Blanchett made it clear to Hollywood that a star was born. 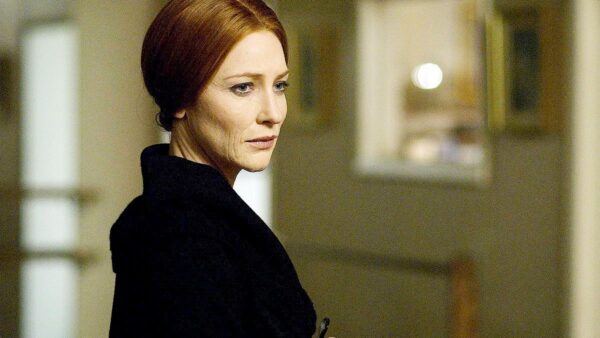 Nominated for thirteen Academy Awards and winning three, The Curious Case of Benjamin Button is a hallmark for the careers of both of its leading stars, Brad Pitt and Cate Blanchett.

The story is about a deformed baby named Benjamin born with the appearance of an old man. As he grows older, he seemingly ages in reverse and befriends seven-year-old Daisy. As the years go by and both of them physically reach the point of the same age, the duo could not deny their feelings for one another but wisely decide not to commence a relationship due to Benjamin’s reverse aging. 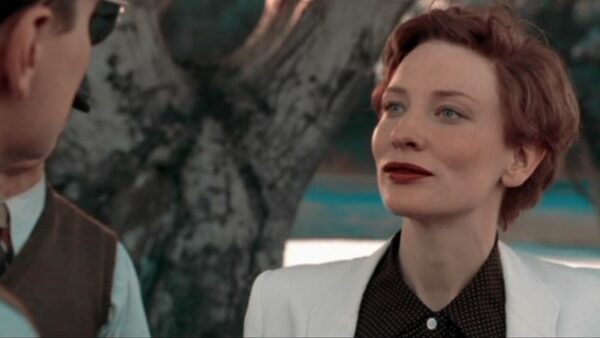 Directed by critically-acclaimed film-maker Martin Scorsese, The Aviator is the biopic of businessman, pilot, and director Howard Hughes. Starring Leonardo DiCaprio, it goes without saying that the actor’s best on-screen chemistry is with actress Kate Winslet but Cate Blanchett is not too far behind as demonstrated in the movie.

Judging from accolades, The Aviator is easily the best film starring Blanchett. The movie won the most Oscars on the 77th Academy Awards ceremony – five from its whopping eleven nominations. Above all, among the star-studded cast that had DiCaprio, Jude Law, Willem Dafoe, Gwen Stefani, Alec Baldwin, and John C. Reilly, it was Blanchett who walked away with an Academy Award win.

We cannot resist mentioning some of these great performances of Cate in our list as well:

Hope you enjoyed our list of best Cate Blanchett movies of all time. Feel free to share your views in the comments below!