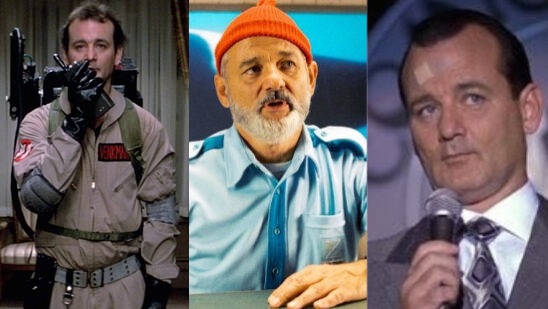 Even when he was just a cast member of Saturday Night Live way back in the 1970s, Bill Murray always stood out due to his unique take on the comedy genre. Whether he is busting ghosts in New York or reliving Groundhog Day over and over again in Pittsburgh, the comedy legend never fails to make the audience burst into laughter. Take a look at the 15 best Bill Murray movies of all time: 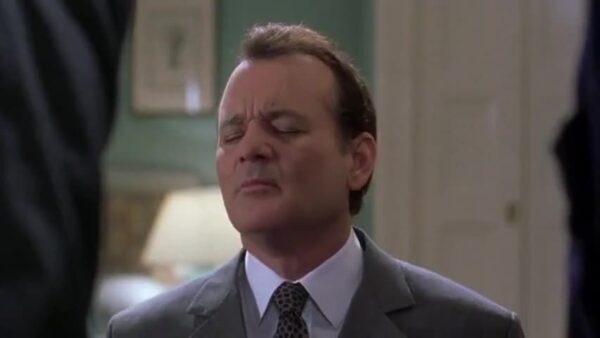 When Wallace Ritchie agrees to participate in an improv theatre performance in exchange for a role in a crime drama, the last thing he was expecting was to get himself involved in a real-life secret mission.

Due to a haphazard mix-up, Wallace gets mistaken for a real spy and must stop a fiendish plot to assassinate international leaders. Despite the cautious significance of the situation, Wallace believes the entire scenario is merely an extended part of the improv performance. 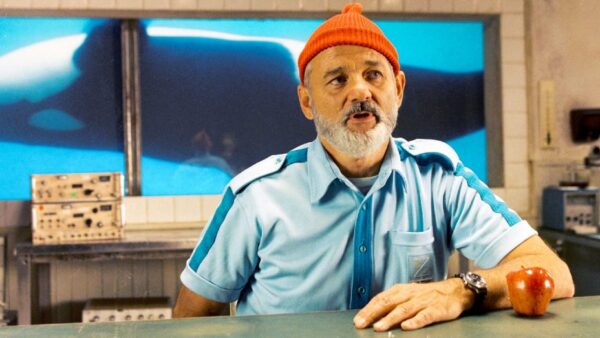 It is no secret that Bill Murray is the most frequent collaborator of critically acclaimed director Wes Anderson. In fact, Murray gives the filmmaker an “automatic yes” whenever he offers him a role.

Among their nine collaborations so far, The Life Aquatic With Steve Zissou is the weakest yet quite entertaining. Though the movie was a commercial and critical failure upon release, it has gained a cult following. 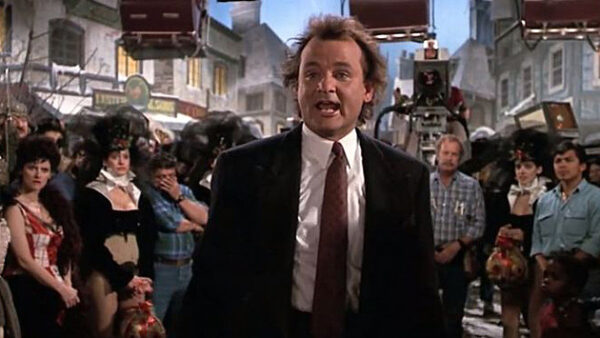 While most people watch Home Alone or It’s a Wonderful Life during the Christmas season, Scrooged is not too far behind. Based on the classic Charles Dickens tale A Christmas Carol but with a modern spin, it is undoubtedly the second-best ghost flick starring Bill Murray.

Though the entire movie is pretty much predictable due to the protagonist’s incoming meetings with the Ghosts of Christmas Past, Present, and Future, the addition of Murray’s comedy makes Scrooged immensely worthwhile. 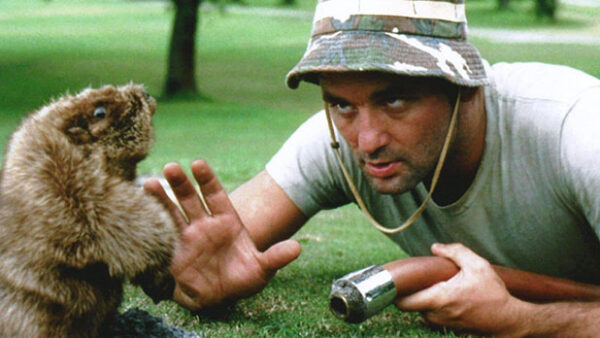 Intended for a mere cameo role but later transformed into a principal character, Caddyshack is a testament to Bill Murray’s comedic performance. When director Harold Ramis found the actor to be immeasurably hilarious in his minor role, he offered him to stick around for a few more days so he could include him in more scenes.

Believe it or not, Murray filmed all of his scenes in just six days and he did not even require a script as all of his dialogues were ad-libbed. Even his iconic “Cinderella speech” – that made it to AFI’s 100 Movie Quotes – was spoken on the spot. 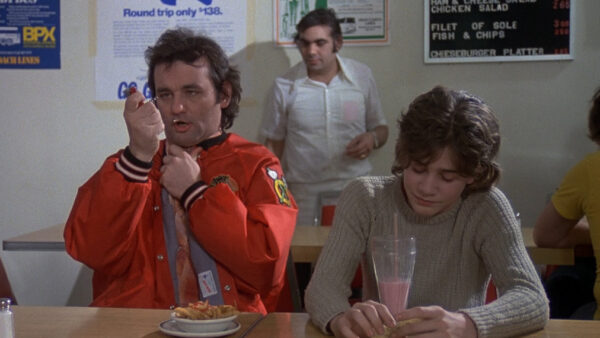 As one of his earliest stepping stones, Meatballs is the very first movie that starred Bill Murray in a leading role and he did not disappoint. Additionally, it was also the first time that the actor paired up with director Ivan Reitman and Meatballs served as the inception of more great movies by the duo.

On an interesting note, Murray’s reputation for being elusive goes way back. According to the movie’s writer Harold Ramis, director Reitman was uncertain about Murray being in the movie until the day he arrived for shooting. 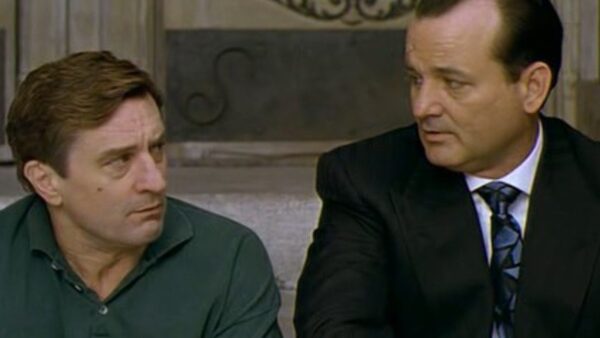 Often described as a comedy legend, it is easy to negate the fact that Bill Murray can very well handle other movie genres with equal ease. In Mad Dog and Glory, the actor portrays mob boss Frank Milo.

With a star-studded cast of Robert De Niro and Uma Thurman, the movie received positive reviews and owes a great deal to Murray. As Frank Milo, it was definitely interesting to see him executing his acting skills by terrifying the audience by portraying the villain for a change. 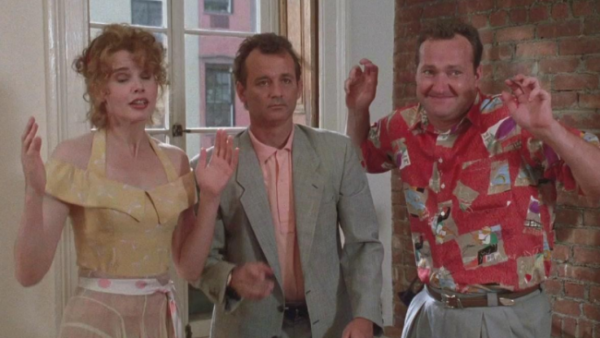 After a successful bank heist in midtown Manhattan, the trio of Grimm, Phyllis, and Loomis are overjoyed. With $1 million in the palm of their hands, they plan to escape the city but fate has different plans stored for them.

Apart from his starring role, Quick Change is Murray’s first and so far, the only movie he has directed. Though the movie underperformed at the box office, it received critical praise. 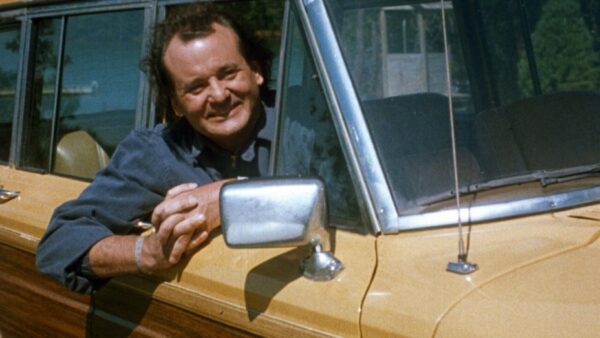 It is a shame that What About Bob? usually gets overlooked when it comes to Bill Murray’s finest works. Revolving around the annoying patient Bob Wiley, he follows his psychiatrist, Dr. Leo Marvin, when the latter travels to his family’s home for a vacation.

As Bob constantly irritates Dr. Marvin and befriends his family members, it is only a matter of time before the psychiatrist finds himself on the brink of mental breakdown. 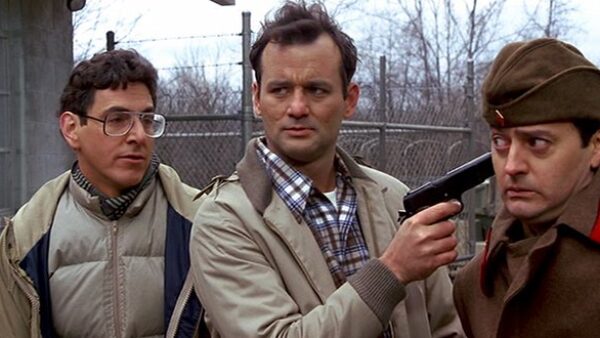 Following the success of Meatballs, director Ivan Reitman and Bill Murray reunited once again to bestow Hollywood with a memorable piece of comedy gold and the result was none other than the buddy military movie, Stripes. Don Johnston was happily enjoying his retirement until the arrival of a letter that turns his world upside down. Penned down from an unnamed girlfriend, it reveals that he has a nineteen-year-old son who is searching for him.

In the hopes of finding his long-lost son, Johnston reaches out to four former girlfriends who he believes could possibly be the mother of their son. Just when it seemed that his search was fruitless, a potential surprise soon passes by. 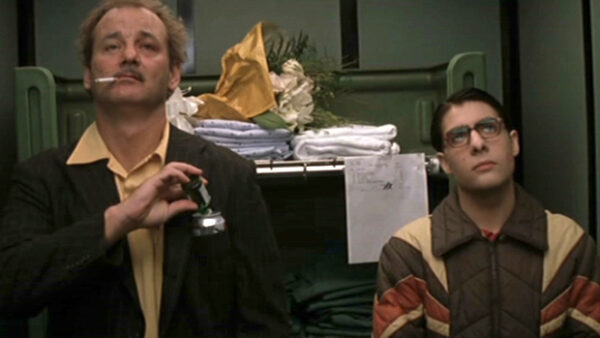 Max Fischer is head over heels for Rosemary Cross, the new prep school teacher assigned to the first-grade students. As he hopes to grab her attention, Max seeks advice from industrialist Herman Blume.

The two form an unlikely friendship that would have its fair share of ups and downs as unbeknownst to Max, Blume has fallen in love with Miss Rosemary as well and the two soon begin dating. 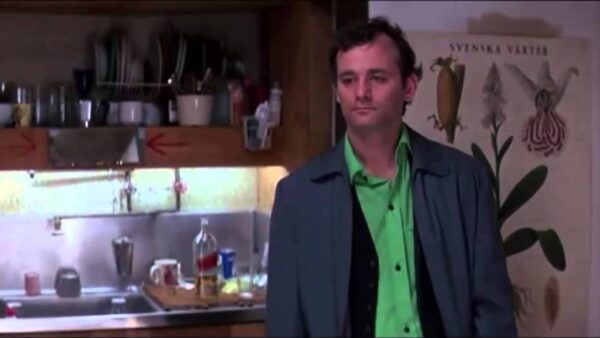 Though the movie primarily stars Dustin Hoffman in the leading role, Tootsie serves as a powerful reminder of how much of an impact can be made by adding Bill Murray as a supporting character.

Without the inclusion of Murray as the roommate of Hoffman’s character, it is safe to assume that the Academy Award-winning movie would have definitely suffered from a lack of comical flair. 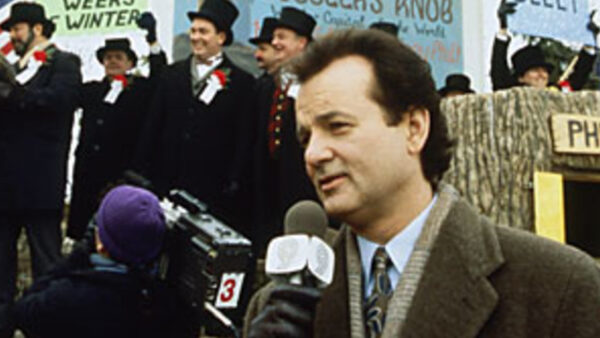 Weatherman Phil Connors intended to spend just one day in Punxsutawney, Pennsylvania, to cover the Groundhog Day festivities but was completely unaware of what awaited him. As he wakes up the next day, Phil is shocked to observe that he is reliving the date of February 2 – Groundhog Day – again.

Phil continues to experience the strange phenomena every passing day and deduces that he is stuck in a time loop. Directed by long-time collaborator Harold Ramis, Groundhog Day is an exemplary movie that decisively balances drama and comedy. 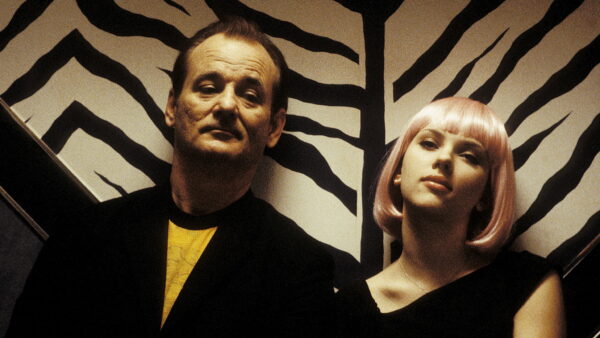 Among the entire chunk of brilliant movies starring Bill Murray, none of them is quite like Lost in Translation. Mysterious and melancholic, the movie revolves around the platonic relationship between aging movie star Bob Harris and anxious newlywed Charlotte (portrayed by Scarlett Johansson).

As the movie was being drenched in critical praise, it cemented Murray’s range as an actor as he flawlessly performed his most prominent dramatic role and even scored his first and only Academy Award nomination but lost to Sean Penn. 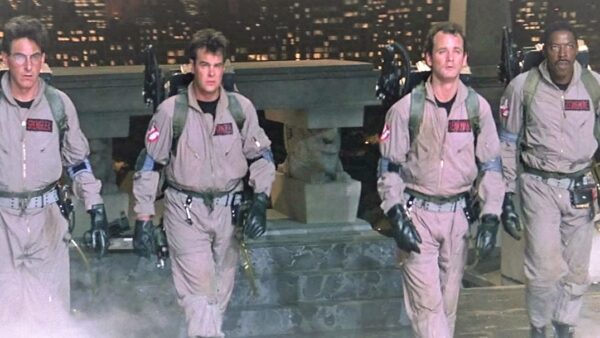 Undoubtedly his most significant role to date, Ghostbusters will forever be the definite Bill Murray movie. From the catchy theme song to the proton packs, the movie transitioned into box office gold and the credit goes to the iconic trio of Murray, Dan Aykroyd, and Harold Ramis.

With the aspect of ghosts usually restricted to the horror genre, Ghostbusters successfully proved that it can also be utilized in the realm of comedy and abolished the stereotype. Though the sequel and the reboot have their fair share of criticism, the first Ghostbusters truly is the best Billy Murray movie.

We cannot resist mentioning some of these great performances by Bill as well:

Hope you enjoyed reading our list of the best Bill Murray movies of all time. Feel free to share your views in the comments below!