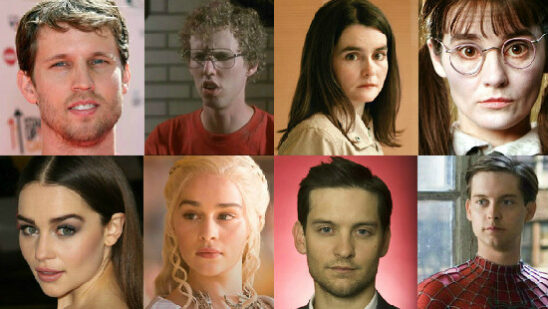 Hollywood is a master of manipulating the mind into believing what is presented to it. Since seeing is not always believing, that does not hide the fact that among the most doubtful castings ever done, there have been several instances when a fully grown actor was given the role of a young teenager. Following are the 15 adult actors who portrayed teenage characters: 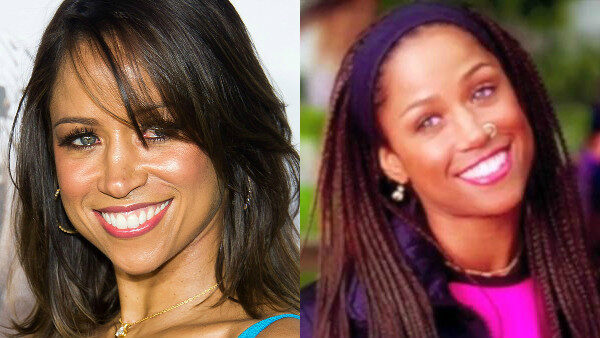 Based upon Jane Austen’s novel Emma, the 1995 film Clueless was one of the most well-received comedy movies of its time and elevated the careers of leading cast Alicia Silverstone, Stacey Dash, and Brittany Murphy.

One actress, in particular, was much older than her character as Dash was 29 years old when she played the 16-year-old Dionne Davenport. The movie spawned a television series and the actress continued her career playing a character much younger than her. 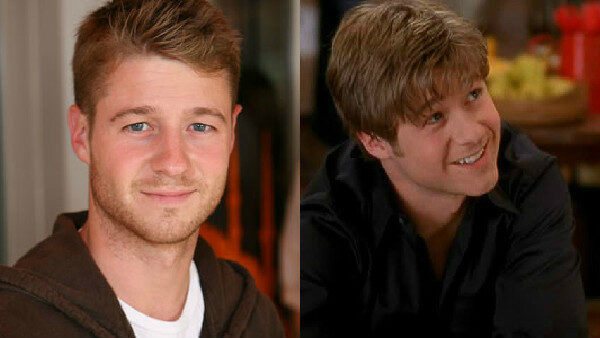 Before Benjamin McKenzie started chasing the villains from Batman’s rogues’ gallery in the Fox crime drama show Gotham as Detective James Gordon, the actor was the star of The O.C. as the troubled high school teenager Ryan Atwood.

When the production began, McKenzie was 25 years old. With his fresh face and young looks, the actor brilliantly portrayed the bothered Californian youngster for four seasons until its cancellation. 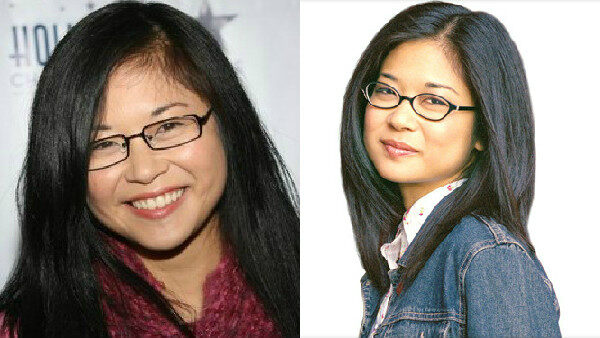 Lasting seven seasons, Gilmore Girls achieved critical acclaim and like every other entry on the list, involved a character that was portrayed by a much older actress.

The 16-year-old Lane Kim was played by the 27-year-old Keiko Agena and by the time the show ended, the actress was 34 years old. Apart from the age difference, her nationality was altered too as Agena is a Japanese-American while her character was a Korean-American. 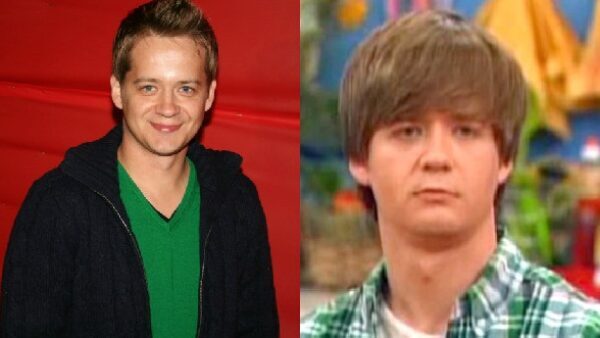 In spite of being the comic relief of the popular Disney show Hannah Montana, Jason Earles made sure that the audience found him entertaining every single second. Often underutilized as the silly brother of Miley Stewart, the character matured during the course of the show due to his dedication.

As he groomed as an actor, so did the fan’s fascination with him and it is only imaginable how shocking it is for a fan after knowing that the goofy teenager was portrayed by the 34-year-old Jason Earles. 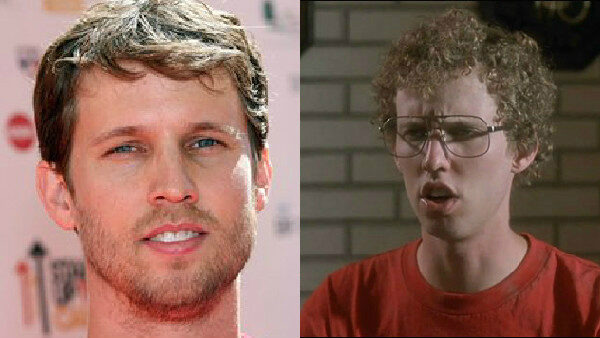 Upon its release, Napoleon Dynamite quickly gained a cult following. For an independent film, the movie was a commercial success despite having mixed reviews and a limited initial release.

The teenage title character was a socially awkward high school student with a reluctant attitude and was portrayed by 26-year-old Jon Heder. The actor reprised the role of the movie’s animated sitcom adaption which ran for just one season. 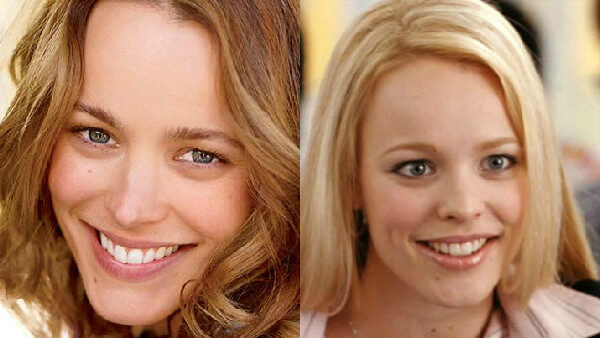 The teen comedy movie Mean Girls was one of Lindsay Lohan’s earliest films but all eyes were on Rachel McAdams. It was the role that established her as a star and even won the MTV Movie Award for Breakthrough Female Performance.

The 26-year-old actress played the 17-year-old gossip girl Regina George and was even close to bagging the leading role but was considered “too old” for the part. 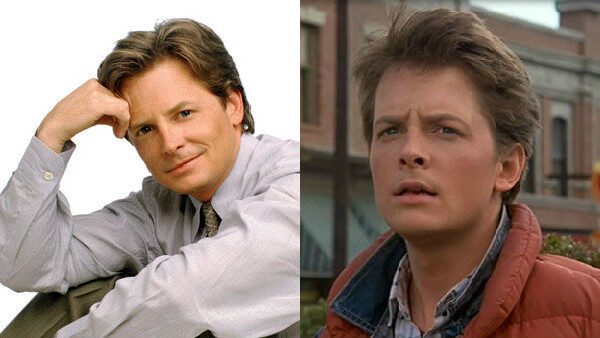 Even after three decades after its release, Back to the Future remains the greatest time-traveling trilogy on the silver screen and remains Robert Zemeckis’ best work due to the interesting timelines shown throughout the course of the movies.

Revolving around the adventures of the 17-year-old Marty McFly, the character was played by 24-year-old Michael J. Fox in the first installment of the trilogy. By the time of the third installment’s release, Fox was 29 years old and still playing McFly who was merely a few days older on-screen. 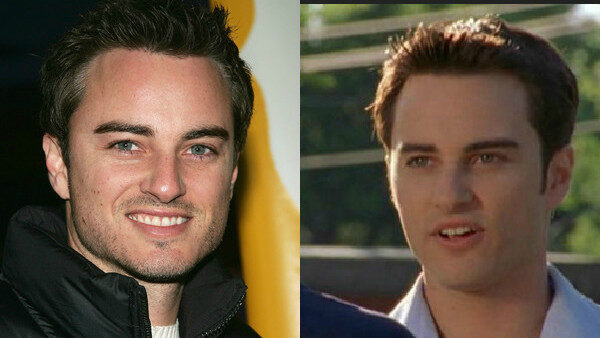 The American teen drama show, Dawson’s Creek was one of the most defining television series of The WB and was responsible for launching the successful movie careers of its leading cast most notably Katie Holmes.

Jack McPhee, the 16-year-old handsome character was portrayed by the 26-year-old Kerr Smith – an age difference of ten long years! 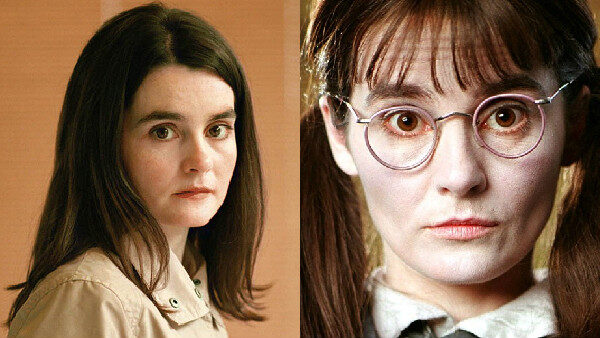 The world of Harry Potter is one of the most decorated pieces of artistry in fantasy literature and its movie adaptions dominated the box office. Author J.K. Rowing supervised the casting decisions and it seems that she did a fine job at it.

However, there was one casting that was quite shocking yet it managed to pull off without raising any eyebrows. Believe it or not, 37-year-old Scottish actress Shirley Henderson portrayed the 14-year-old Moaning Myrtle. 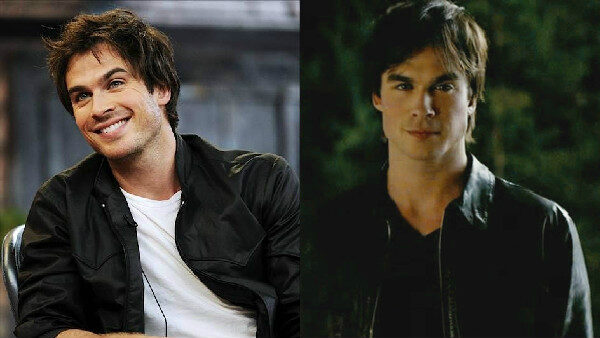 As one of the most popular supernatural drama television series of its time, The Vampire Diaries was notable for its cast and Ian Somerhalder was simply untouchable.

Loved by millions of fans, it is astonishing to know that the actor was 32 years old when he was hired to play the 17-year-old vampire Damon Salvatore. 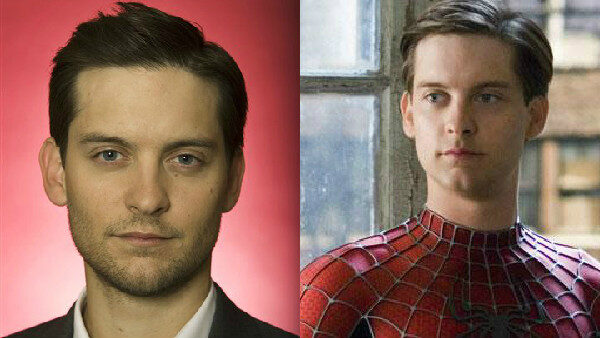 While several teenage crime fighters started off their careers as sidekicks to many superior superheroes, Peter Parker made the difference by being the first-ever teenage superhero like Spider-Man.

When Sam Raimi aimed to change the entire landscape of superhero movies by making Spider-Man in 2002, the director hired the 27-year-old Tobey Maguire to play the 17-year-old web-slinger. 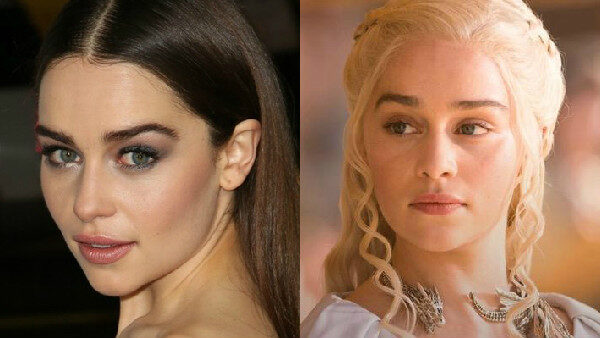 As one of the most desirable actresses today, Emilia Clarke owes her immense fame to her role as the warrior princess Daenerys Targaryen in the super hit fantasy drama television series Game of Thrones.

The dragon-loving beauty is merely 16 years old in the show but the actress behind the character is actually 28 years old. Despite the age difference of twelve years, Clarke has taken the role to perfection and even won an Emmy Award for it. 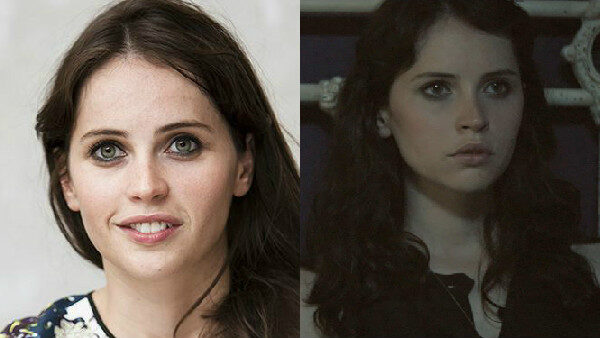 Nearing the age of 31, the beautiful Felicity Jones looks young as ever and has often portrayed teenagers or youthful characters every now and then. Most recently, Felicia Hardy in The Amazing Spiderman 2.

In the 2013 romantic drama film Breathe In, then-29-year-old Jones played the leading female character of 18-year-old Sophie; a foreign exchange student who begins a relationship with her teacher. 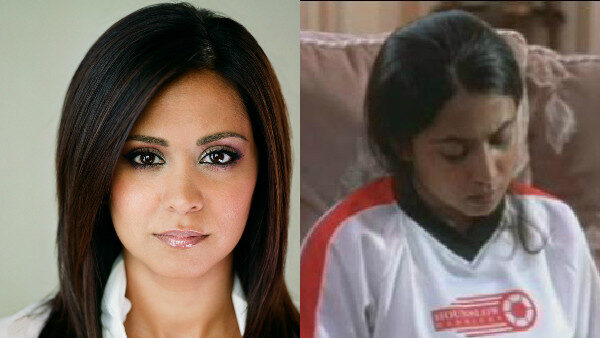 The unlikely sports comedy movie Bend It Like Beckham was met with positive reviews by critics and successfully showed the role of women in society. Centering on the 18-year-old Punjabi Sikh girl Jess, the character was portrayed by Parminder Nagra.

Surprisingly enough, the actress was 27 years old when she was cast for the role of the football prodigy. Not only that, but she was also 9 years older than her co-star Keira Knightley – whose character was about the same age as Jess. 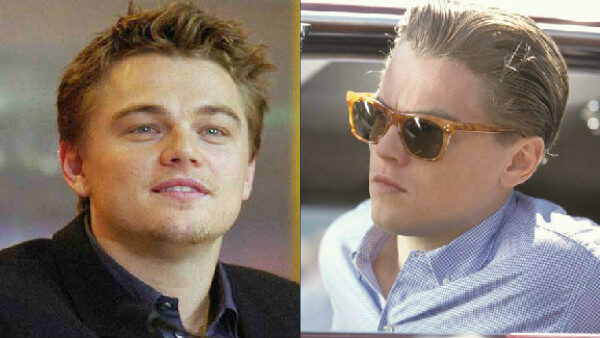 Directed by Steven Spielberg, Catch Me If You Can showcase the mischievous wrongdoings committed by 18-year-old Frank Abagnale who is famous for his life of numerous crimes such as check forgery and impersonation.

The actor hired for the job was none other than Leonardo DiCaprio. While the A-lister is known for his exceptional performances in any role he takes, the only thing startling was the fact that DiCaprio was 28 years old at that time – 10 years older than the character he would play.

Did we miss any worth mentioning adult actors who portrayed teenage characters? Share with us your knowledge in the comments below!