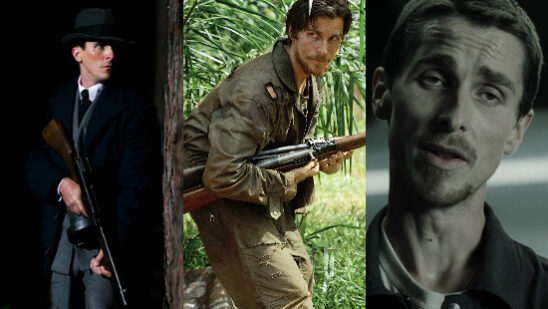 Christian Bale is a Welsh actor who came to fame in 1987 as the child star of Steven Spielberg’s Empire of the Sun. He has emerged as a remarkable performer and a versatile actor in the film industry. Batman’s saga proved to be his phenomenal success. He has this amazing ability to transform his body and disappear into the character. Let’s have a look at the following 15 best Christian Bale movies of all time: 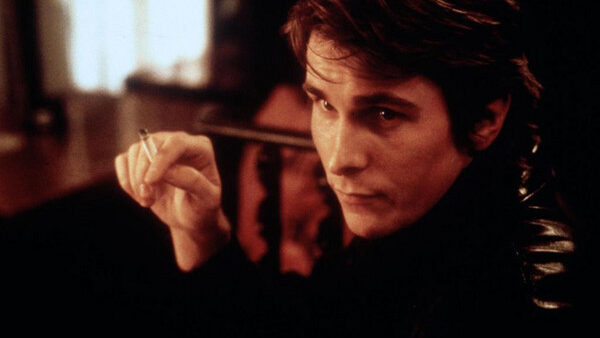 Based on the novel Metroland by Julian Barnes, this comedy-drama is the story of a British photographer Chris (Christian Bale) who was happily married and started a family in Metroland. After 10 years Chris’s friend Toni returns and makes him think to get back to his carefree youth where he used to take drugs and make love with Annik.

The motion picture is all about whether Chris picked the right life or not. 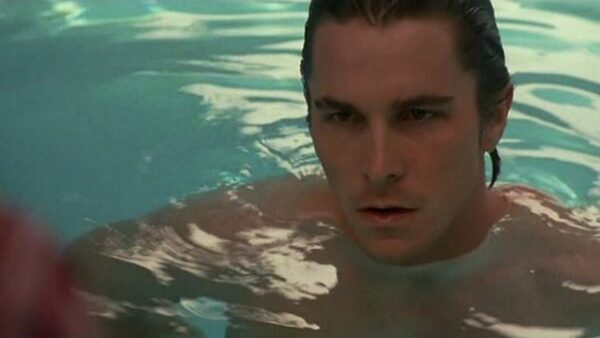 This R-rated drama is the story of Sam (Christian Bale) a recently graduated psychiatrist and Alex a student completing her Ph.D. in genomics. The newly engaged couple moves to Los Angeles at Jane’s, Sam’s mom, place.

Jane is a wellspring of dismay for Sam, as they both have a fairly strained relationship, because of their different mindsets. Alex, however, is fascinated by the new way of life choices exhibited by her mother-in-law. 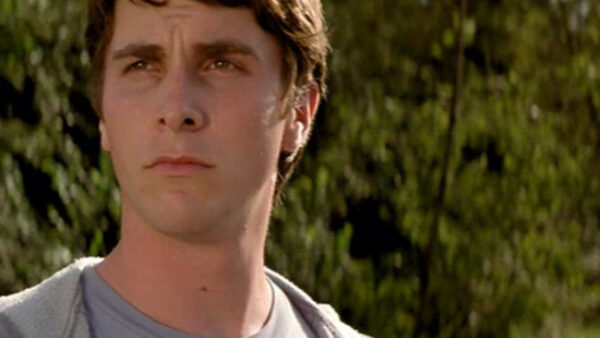 The story focuses on a fearful and mentally disturbed man named Bobby (Christian Bale). He escaped from the home in order to get rid of his oppressive stepfather nicknamed “The Fat” who murdered his pets.

To spare himself, Bobby flees to the countryside where he gets to know John Hurt, a hermit with the awkward disposition of burying dead animals.

The film is the story of love, the power of the simple, and the “unpowerful” in society. 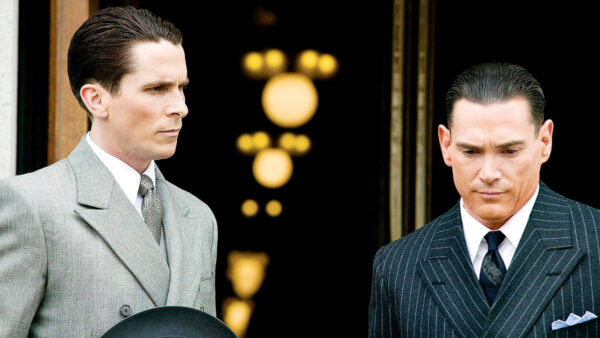 This is the story of the bank robber John Dillinger (played by the legendary Johnny Depp) living openly in Chicago and chased by an FBI agent Melvin (Christian Bale).

He was at the height of his criminal career and no jail could hold him. However, in the end, Dillinger was inevitably betrayed by a relative who disclosed to the authorities exactly where to discover him one night.

This crime drama was honored as the Top Box Office Film at ASCAP Film and Television Music Awards. 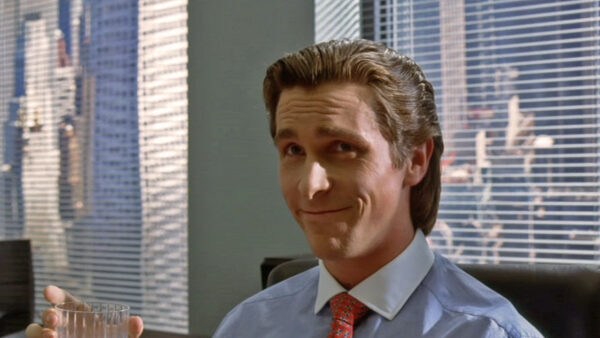 This Bret Easton Ellis‘s novel-based story is about the dual personality of wealthy New York banker Patrick Bateman (Christian Bale) who is an egoistic Wall Street official by day and a killing sociopath by night.

This dazzling period satire retains the balance between a psychotic state, thrill, and fun. Bale got the best actor award at different award ceremonies and the movie was awarded as the Best Movie by International Horror Guild. 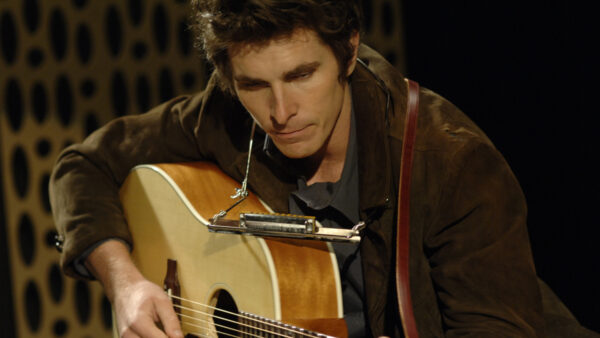 This musical drama is inspired by the life of an American singer and songwriter Bob Dylan who remained in the limelight for more than five decades for his popular music. Seven characters played by six actors interlaced together to reflect the various shades of Dylon’s life and music. Each character depicts a new and fresh take on Dylan’s life.

The fascinating Christian Bale gets the chance to show two sides of the master, as folk prophet Jack and later as Pastor John.

The picture was awarded the Best Film award at the Venice Film Festival. 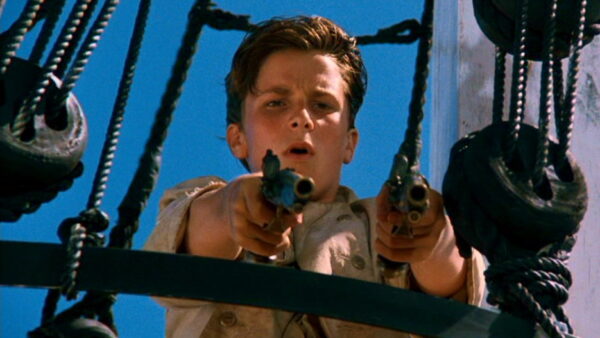 This film is the adaption of a famous adventure novel Treasure Island written by Robert Louis Stevenson in 1883. Jim Hawkins (Christian Bale) finds a treasure map and sets out on a trip to discover the treasure, but pirates accompanied by Long John Silver intend to take the treasure for themselves.

Treasure Island has been adapted for both film and television more than fifty times, making it the most filmed story of all pirate tales.  However, this film is the most accurate and best interpretation of the novel. 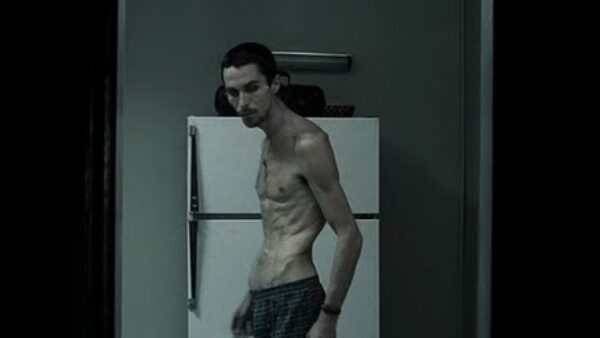 The Machinist delivers all the suspense and thrills a great movie in this genre needs. Bale spent months on a diet of tuna, apples, and black coffee to lose almost 60 pounds to fit in a character of a skinny insomniac factory worker who is a forlorn man, disdained at work, returning to two ladies who are benevolent to him: Stevie, a hooker, and Marie, an airport diner waitress.

The heart of the film is a star-making performance by the handsome Christian Bale. He pulls it off with great finesse. 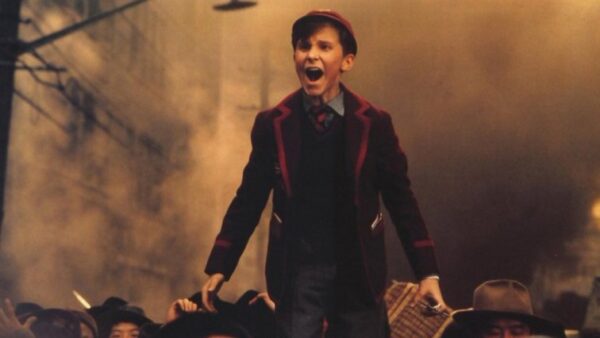 The movie is the visual masterpiece of J.G. Ballard’s autobiographical novel. Bale was remarkable in the role of an eleven-year-old English boy Jim in a Japanese prison camp during World War II.

Despite food shortage and illness, Jim managed to survive and reconstruct his previous privileged and glorious life. In the end, he is found by American troopers and shifted to an orphanage, where he is brought together with his mom and dad. 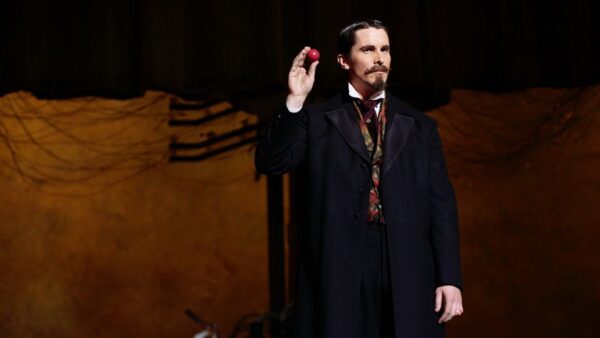 This mystery thriller is based on the World Fantasy Award-winning novel in 1995. The story is about two rival magicians; Angier (Hugh Jackman), a brilliant performer but a second-rate magician, and Borden (Christian Bale), a genius magician but not a good performer.

Both perform contending variants of the same magic tricks in various theaters and degrade each other’s performances until their rivalry leads to terrible consequences. 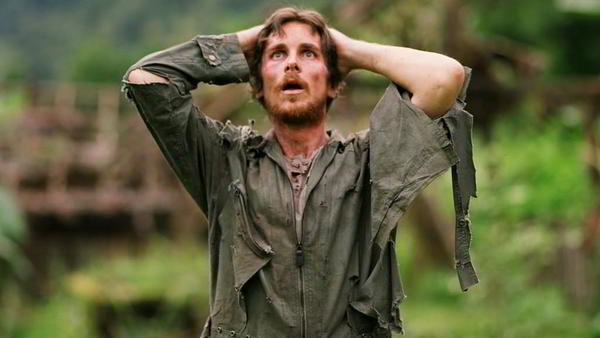 The movie is based on a true story of an American pilot Dieter Dengler (Christian Bale), who was shot down during a secret mission over Laos during the Vietnam War and taken to a prison camp and tortured.

He plans his death-defying escape with the help of his fellow prisoners and strong willpower after bearing the world’s fiercest wilderness.

This PG-13 action and adventure genre depict the saga of a man’s fight for freedom and survival. 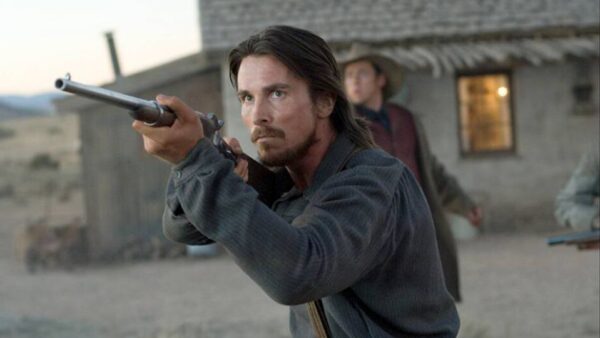 This R-rated American film is the remake of 3:10 to Yuma (1957). Christian Bale plays an amazing role of an unprosperous farmer named Dan Evans, a veteran of the civil war with a smashed leg and saddled with debt, whose high school kid William disdains him for not confronting the moneylender jerks who are badgering the family. 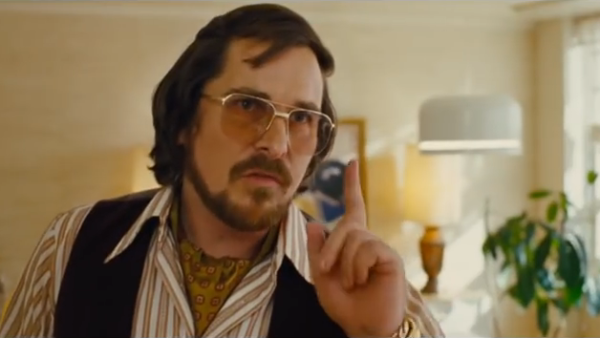 This dark comedy crime drama starred Christian Bale and Amy Adams as two swindlers who are forced by an FBI agent to set up a sting operation on fraudulent politicians including the mayor of Camden, New Jersey.

This was the seventeenth-greatest-earning film of 2013. The film earned 10 Oscar nominations along with 66 wins at various award functions. 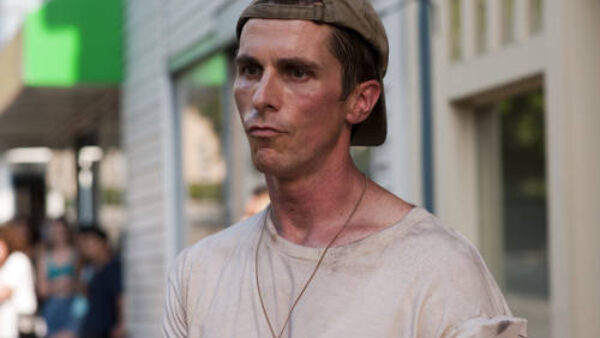 This American sports film is based on a true story of a 1990s professional boxer Micky Ward and his crazy former boxer brother Dicky (Christian Bale). The story depicts the early years of the fighter’s life and the support and training he got from his brother to overcome all the chaos inside and outside the ring. It is all about how the two troubled brothers find a way to struggle together to make boxing history.

The film earned Bale an Oscar for best actor in a supporting role. The film was honored at various award ceremonies as the movie of the year and the best motion picture. 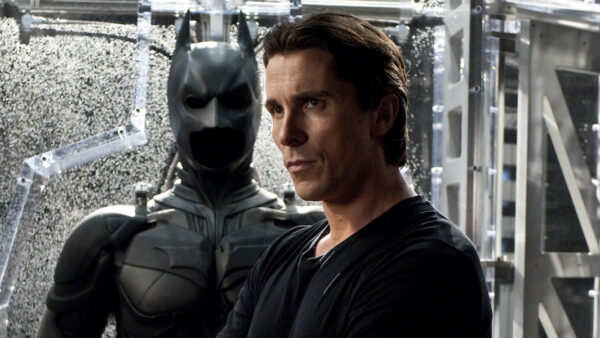 This thrilling crime saga is about Batman’s struggle against the mysterious criminal mastermind known as The Joker, who creates a new wave of chaos in Gotham city. Christian Bale reprised the role of Bruce Wayne, the rich playboy who moonlights as Batman.

This amazing superhero film earned 2 Oscars and was honored at various award ceremonies as the movie of the year and best motion picture.

We can’t resist mentioning these epic performances of Christian Bale as well:

Did we miss any of the best Christian Bale movies on our list? Please let us know in the comments below!