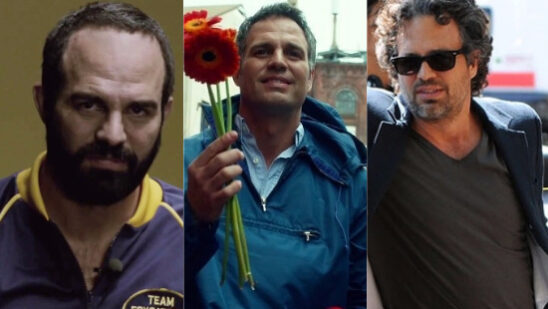 Before he became the angry yet lovable green superhero, Mark Ruffalo already had an impressive amount of successful movies under his belt. He appeared in more than 50 movies and received numerous accolades for his mesmerizing performances in diverse roles. Breaking hearts in rom-coms, showcasing his acting skills in edgy independent movies to finally smashing his role as Bruce Banner, taking The Hulk to a whole new level, he has done it all. With an impressive acting career, Ruffalo proved he has more than just good looks and boyish charms. Here are the 15 best Mark Ruffalo movies of all time: 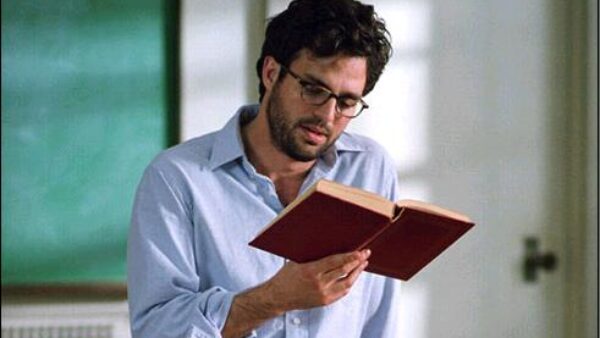 A drama film based on short stories Adultery and We Don’t Live Here Anymore by Andre Dubus, it revolves around an extramarital affair that disrupts the relationship between two couples. Jack and Terry have been experiencing issues in their marriage. Jack eventually gets involved with Edith, the wife of his best friend, Hank. When Terry and Hank discover the infidelity, they start their own extramarital affair. Their friendships and marriages are at the brink of collapse.

Powerful performances by the cast, especially Ruffalo and Watts, perfectly describes the dynamics of adultery, marriage, and friendship, and narrates some uncomfortable truths. Ruffalo flawlessly portrays the role of the repelling guy going through a mid-life crisis. 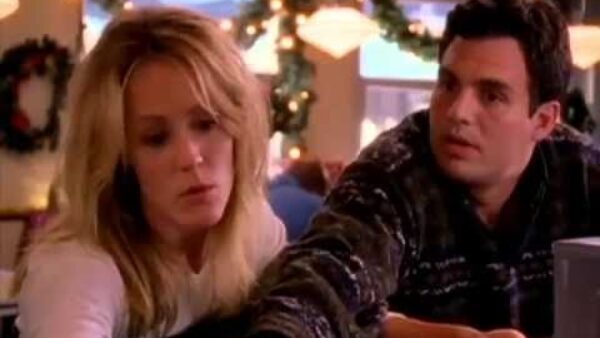 Trish and her niece, Patsy, pickpockets to earn a living. However, they get into trouble when Bert, a department store security guard catches them. With Christmas around the corner, the store owner decides to get them arrested once Christmas is over and entrusts their care to Bert. With their future at stake, the attraction between Trish and Bert may save them in the end or may turn things worse for them.

Ruffalo’s musical and acting talents shine throughout the movie. The great chemistry between Ruffalo and Masterson makes the movie even more magical. 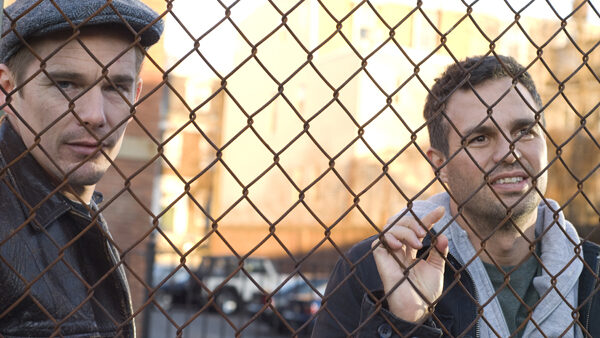 Childhood friends, Brian and Paulie do whatever it takes to survive a neighborhood where crime is a norm. Eventually, they find themselves working for a gangster, Pat Kelly. The brain keeps sinking deeper into these crimes while Paulie attempts to do one final heist in order to save himself and his best friend from their dead-end lives.

Undoubtedly, this is one of the most winning performances by Ruffalo. He gives a heartfelt performance of a disturbed young individual falling into a drug-riddled alcoholic existence. The audience can feel the torment he is going through as he tries to improve his financial crises due to his mistakes. His performance earned him a few Best Actor nominations for his role. 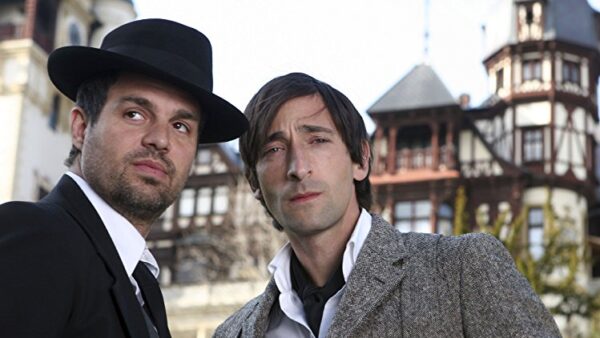 Two brothers, Bloom and Stephen, work as confident men along with their sidekick Bang Bang. Tired of scamming people, Bloom wants out but Stephen talks him into a final con against a rich eccentric shut-in, Penelope. They prepare to take advantage of her loneliness in con which is meant to satisfy her craving for adventure.

The chemistry between Brody and Ruffalo is most definitely the highlight of the movie. This movie grossed $5,529,464 worldwide and exceptional acting skills earned the actors a number of award nominations, including Ruffalo being nominated for a Satellite Award for Best Actor in a Motion Picture, Comedy or Musical. 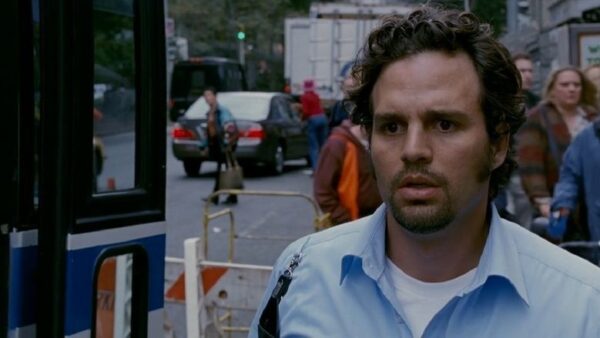 The story centers around a schoolgirl, Lisa, who inadvertently causes a fatal accident where a bus driver runs over a woman. Overridden by guilt, Lisa’s mood swings start creating problems, especially with her mother. Lisa tries to reach out to the dead woman’s best friend and the bus driver but her efforts fail miserably.

Ruffalo’s performance as the bus driver is outstanding along with the rest of the amazing performances that are truly heartfelt. It was positively received by the critics but unfortunately was unsuccessful at the box office. 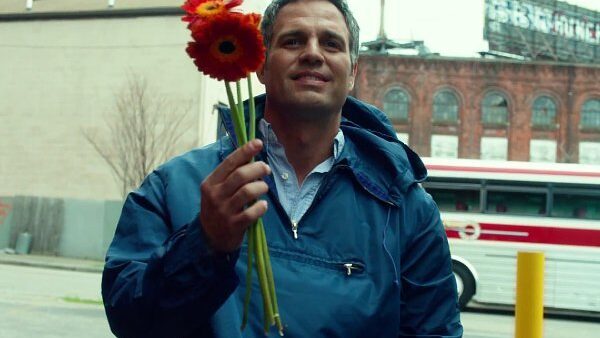 This comedy-drama revolves around a bipolar father and his struggle to raise two daughters while his wife supports the family. Maya Forbes wrote and directed the movie which is based on her own life experience being a daughter of a bipolar father. This movie impeccably sheds light on the mental illness and its impact on loved ones.

Ruffalo is exceptional with his exuberant, childlike, and charming portrayal of a bipolar dad. He flawlessly delivers the character’s emotions like joys, hopes, fears, manic episodes, as well as his undying love for his daughters and wife. His exceptional performance earned him several award nominations include a Golden Globe for Best Performance by an Actor in a Motion Picture – Comedy or Musical. 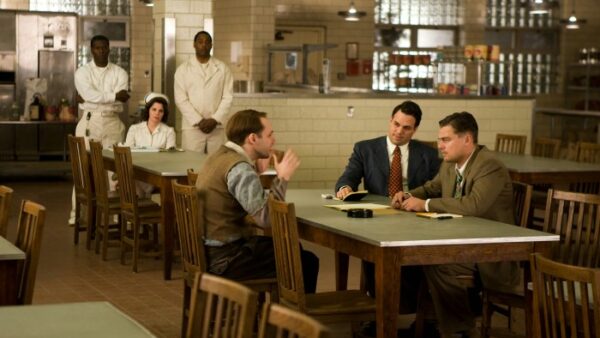 One of the best psychological thrillers to be ever made, Shutter Island is based on the book written by Dennis Lehane. It is one of the rare movies that does complete justice to the brilliant book. Leonardo DiCaprio shines in his portrayal of U.S. Marshal Edward who visits a psychiatric facility on Shutter Island to investigate after a patient goes missing. Ruffalo ensures DiCaprio doesn’t outshine him by perfectly playing the role of Edward’s partner officer.

The chemistry between DiCaprio and Ruffalo is brilliant. Both of them play their roles flawlessly making the movie a major hit. It grossed more than $294 million at the box office. Strong acting, outstanding story, and intriguing visuals made this movie phenomenal. 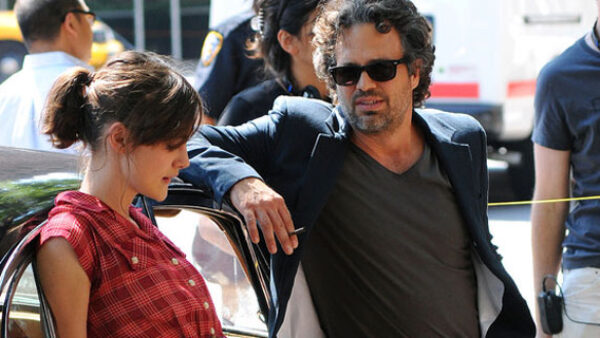 This musical comedy narrates the story of a singer-songwriter who gets discovered by a struggling record label executive. They collaborate to produce an album that is recorded in public locations throughout New York City.

Ruffalo delivers one of his strongest performance as a struggling record label executive. He is a delight to watch and clearly outshines. The movie grossed more than $63 million worldwide and was nominated for an Oscar for Best Original Song. 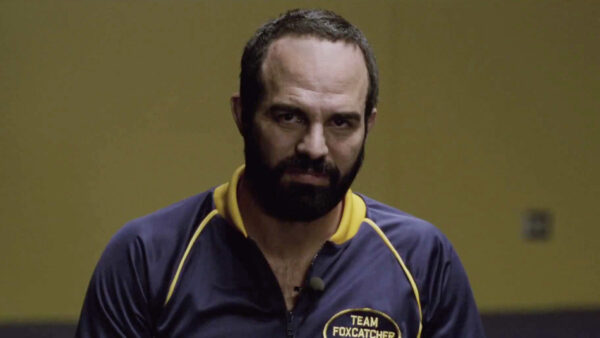 This gripping crime drama based on real events is filled with brilliant performances by the entire cast. Dave Schultz is an Olympic wrestler who starts coaching multimillionaire John du Pont’s wrestling team with the help of his brother, Mark.

Even among so many outstanding performances, Ruffalo is clearly the star of the movie. He is completely mesmerizing as the concerned elder brother trying hard to fight for his younger brother’s attention. His performance earned him an Oscar nomination. This movie was a box office success grossing $13.6 million and earned four more Oscar nominations and three Golden Globe nominations. 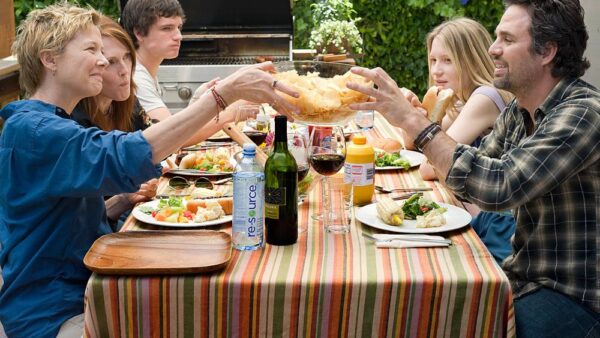 This comedy revolves around the children of a lesbian couple who are trying to find their biological father. Paul, an organic food store owner, soon discovers he is the biological sperm donor of two teenagers. Eventually, he warms up to the family and desires to find a place in a family where he doesn’t belong.

Ruffalo again gave an outstanding performance earning another Oscar nomination. This movie was adored by the audience and critics alike. It grossed more than $34,705,850 worldwide and won a Golden Globe for Best Motion Picture – Musical or Comedy. The movie received three more Oscar nominations, including one for Best Picture. 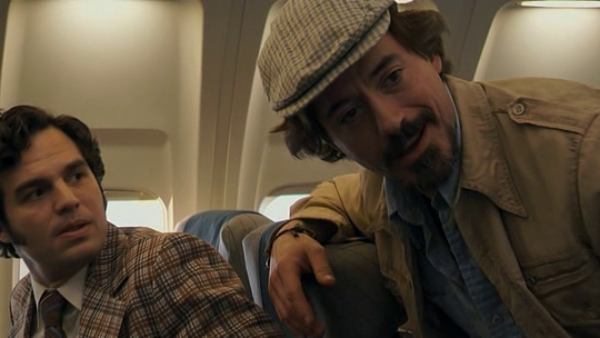 This gripping crime drama revolves around the hunt for a real-life Zodiac killer. Inspector Dave Toschi investigates the Bay area murders and as the case stalls, he becomes increasingly frustrated. The movie became an instant hit and grossed more than $84 million worldwide, earning nominations and winning several awards.

It was applauded for historical authenticity, direction, story writing, and acting. Ruffalo’s performance was highly praised with critics labeling him ‘period perfect’. He flawlessly fit right into the 70s aesthetic and blends perfectly into the movie with his quirky demeanor. 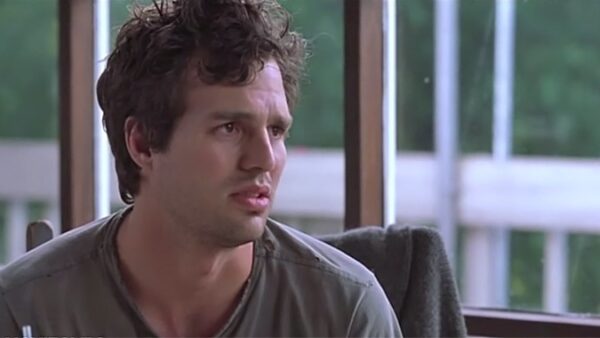 This movie follows Sammy Prescott and her brother, Terry, who lost their parents at a young age in a car crash. When Terry visits Sammy, who is now a single overprotective mother, her life is thrown into turmoil. This simple yet heartwarming movie earned praises from critics and numerous award nominations, including two Oscar nominations.

Ruffalo once again gives a truly compelling and honest performance as the struggling brother and the audience can clearly witness both his need for connection and also his inability to moving past his dysfunctional tendencies. Ruffalo received instant indie fame through this movie. 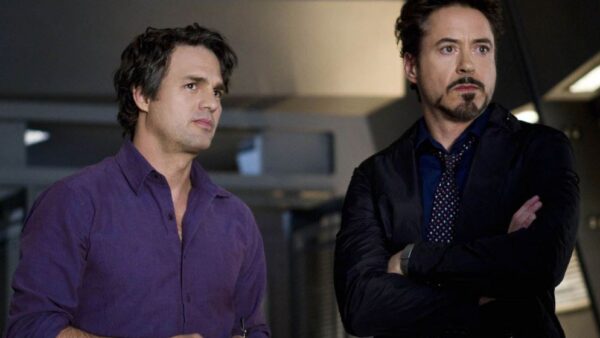 One of the best Marvel movie to be made, Avengers is a completely enjoyable superhero movie which certainly lives up to all the hype. Bringing together the greatest superheroes, this movie is filled with thrills, actions, and humor, not to mention the amazing visual effects. The Avengers tied and even set various box office records, including the biggest opening weekend. It grossed more than $1.5 billion worldwide and was the first Marvel production to generate $1 billion ticket sales.

This movie gave us by far the best Bruce Banner. Ruffalo fits perfectly as the nerdy Banner and he truly made The Hulk stand out from all the other high profile superheroes. 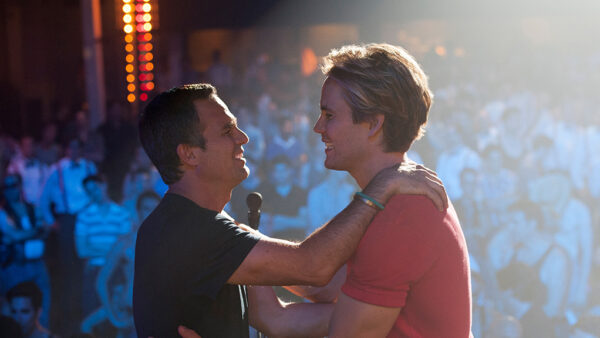 This movie is set in the 1980s where a gay writer joins forces with his friends to spread awareness and expose the truth about the impending AIDS crisis to both the gay community and the government. This movie showcases Oscar-worthy performances from the entire cast.

Ruffalo still outshines the rest as he makes his portrayal of a gay writer come to life. His passion and dedication towards the crisis jump right out of the screen. His breathtaking performance earned him a Golden Globe nomination for Best Performance by an Actor in a Miniseries or Motion Picture Made for Television and he won the Guild Award for Outstanding Performance by a Male Actor in a Television Movie or Miniseries. 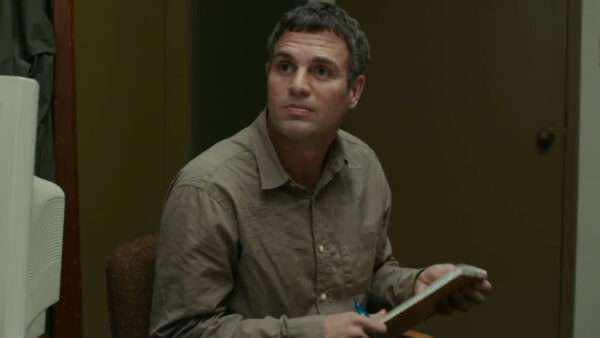 This biographical crime drama revolves around the true events of how The Boston Globe’s team investigated and uncovered the child molestation scandal and cover-up within the local Catholic Archdiocese. The movie grossed $90 million worldwide, winning various critics’ and guilds association awards, and was labeled as the finest movie of the year. It won an Oscar for Best Picture and Best Original Screenplay.

Ruffalo was again nominated for an Oscar for Best Performance by an Actor in Supporting Role. Undoubtedly, he gave one of the best performances of his career.

We can’t help but give honorable mentions to the following movies where Ruffalo’s performance was truly exceptional:

Did we miss any of your favorite best Mark Ruffalo movies of all time? Comment and let us know.