15 Supporting Characters Who Stole The Spotlight 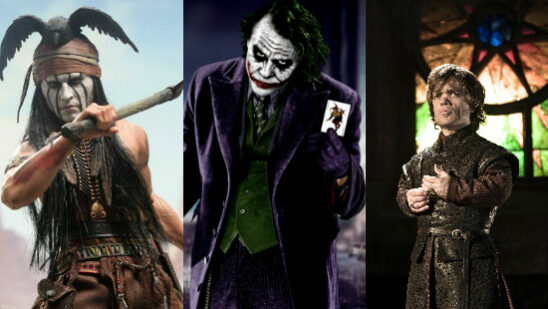 Leading stars are always selected with absolute care as they serve as the heart of the movie but in some cases, it is the supporting character who becomes the saving grace of the film. Take a look at the 15 supporting characters who stole the spotlight: 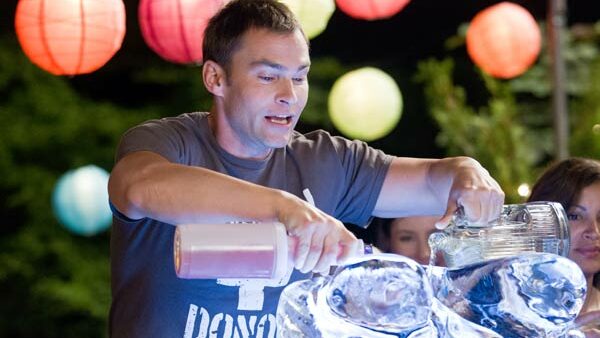 The party animal is without question the most entertaining character in the entire American Pie franchise. Portrayed by Seann William Scott, it was the rookie actor’s second film of his career.

While the story focuses on Jim Levenstein and his buddies Kevin, Finch, and Oz, the viewers cannot help themselves from desiring more debauchery antics from Steve Stifler.

Obsessed with getting laid and humiliating everyone around him, the Stifmeister serves as the life of the party whether he is in an actual party or in an ordinary environment. 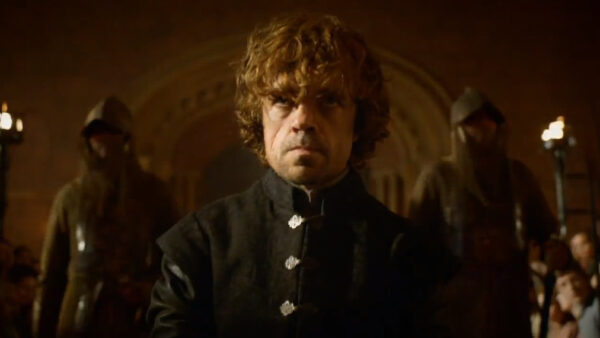 Perhaps the greatest television show today, Game of Thrones is filled with magnificent storytelling, interesting characters, unpredictability, a superb cast, and of course, adult content. Keeping that aside and coming to the cast, if you are not familiar with Tyrion Lannister, then you are definitely not a viewer of the show.

Winning an Emmy and Golden Globe Award for Best Supporting Actor for his role of the dwarf from House Lannister, the character has proved that despite his short size, the sky is not the limit when it comes to stealing the show from the leading cast. 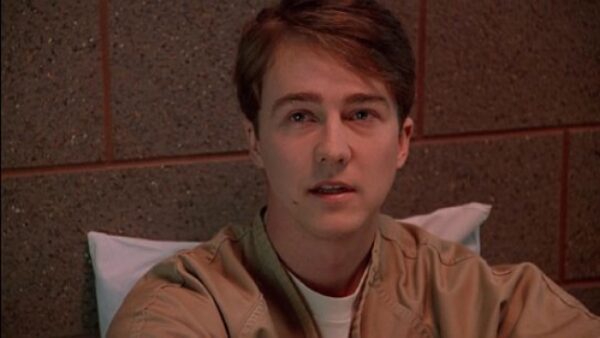 As one of the most intensified actors today, Edward Norton made his movie debut with a bang. Starring Richard Gere, Laura Linney, and John Mahoney, Primal Fear received positive reviews and owes a great deal to then-rookie Norton.

Because of the amazingly convincing portrayal coupled with incredible acting, Norton established himself as a star and even earned a nomination for the Academy Award for Best Supporting Actor. 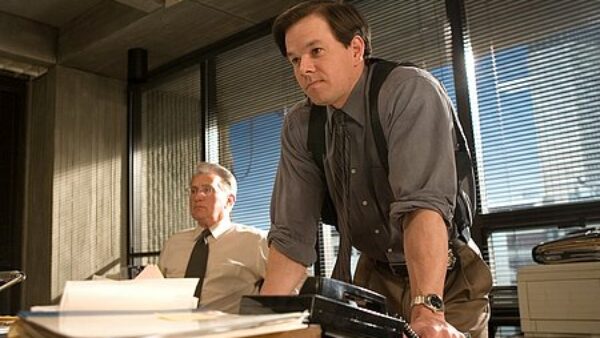 Mark Wahlberg certainly outdid himself while starring in the action-packed crime movie The Departed. Directed by Martin Scorsese, the movie had a star-studded cast of Hollywood legends Leonardo DiCaprio, Jack Nicholson, and Matt Damon.

Shockingly, it was Wahlberg who grabbed everyone’s interest with his loudmouth, volatile character as Staff Sgt. Sean Dignam. Amazingly enough, Wahlberg was the only actor from the entire cast to receive an Academy Award nomination.

Though the actor lost to Alan Arkin, the movie won four Academy Awards including Best Picture and Best Director. Besides all that, Wahlberg successfully managed to prove that he can be in the big leagues. 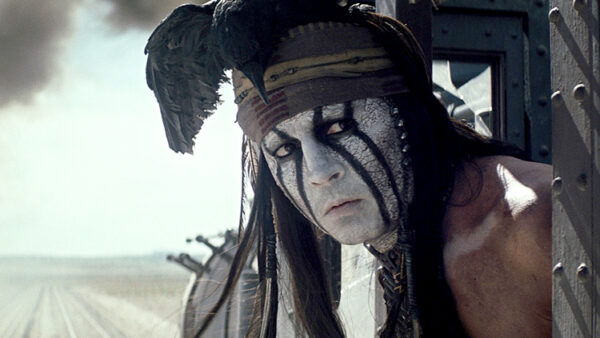 In 2013’s western action movie The Lone Ranger, lawyer-turned-ranger John Reid is on a quest to avenge his brother by putting the outlaw Butch Cavendish behind bars.

Along for the ride is the unconventional Comanche Native American Tonto who is the wildcard. Portrayed by Hollywood A-lister Johnny Depp, the actor is known for his versatility and this role was no exception.

Guiding Reid from time to time, the two have a dysfunctional relationship because of Tonto’s questionable customs. Believing he has Native American ancestry from a great-grandmother, Depp certainly proved that the stage belonged to him. 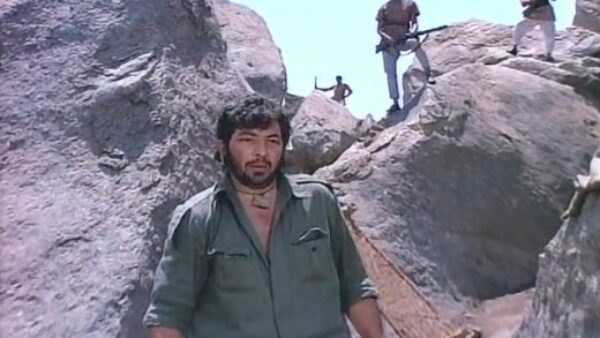 Arguably the greatest Bollywood movie of all time, Sholay is a masterpiece in film-making even by Hollywood standards. Starring Dharmendra, Sanjeev Kumar, Hema Malini, and Amitabh Bachchan, the movie is one hell of an action-adventure movie.

Due to Amjad Khan’s magnificent portrayal of the sadistic villain Gabbar Singh, the movie became one for the ages. The character stole the spotlight from his co-stars and is responsible for influencing Indian pop culture with his several iconic dialogues such as “Kitne aadmi thay?” (How many men were there?) and “Tera kya hoga, Kaalia?” (What will happen to you, Kaalia?). 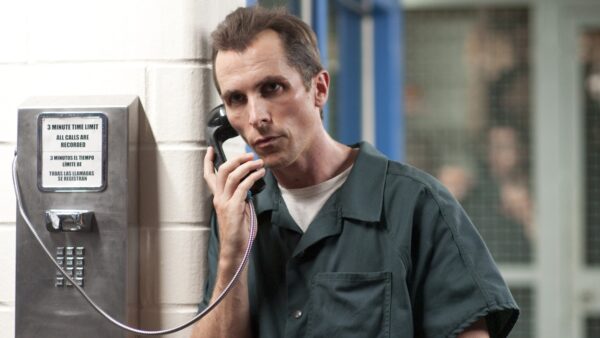 The Hollywood mega-star is well-known for taking his roles too seriously and Dicky Eklund in The Fighter was no exception. Christian Bale took notes on the real Eklund’s mannerisms and recorded conversations.

Adopting a Boston accent, Bale was phenomenal in his role and even managed to impress Eklund. Furthermore, the actor won the Academy Award for Best Supporting Actor because of his dynamic role.

8. Quicksilver (X-Men: Days of Future Past) 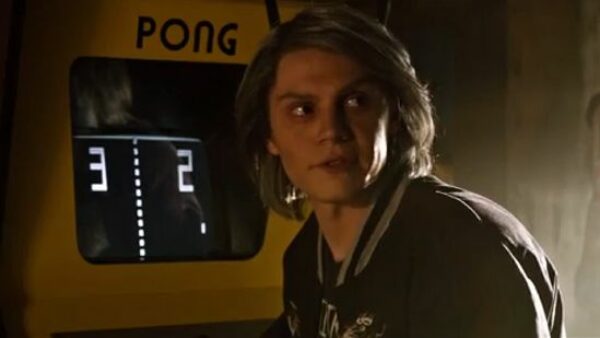 As the star of the X-Men franchise, no other mutant has ever stolen the spotlight from Wolverine. That is until the release of X-Men: Days of Future Past. Featuring a few new mutants for the very first time on the silver screen, the movie welcomed Bishop, Sunspot, Warpath, and of course Quicksilver. The super-fast mutant barely had enough screen time but it was enough for him to be a scene-stealer.

In an attempt to save Wolverine, Professor X, and Magneto from bullets, Quicksilver heroically saved them with his super-speed as if it was not at all a problem for him. It was among the most-talked-about scenes of the year and the fans could not be happier when it was announced that the character would be returning for the sequel. 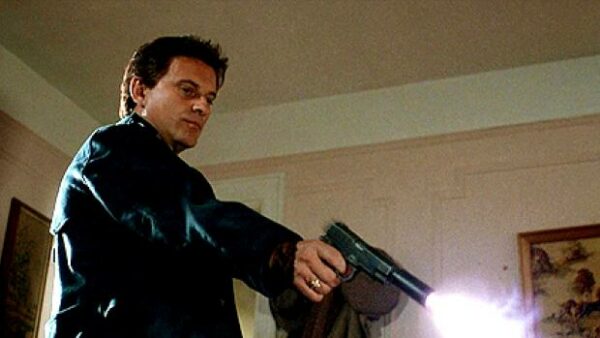 You simply cannot take your eyes off Joe Pesci’s exceptional portrayal of ill-tempered robber Tommy DeVito. Costarring with movie legend Robert De Niro confirms that you have made it big in the business but Pesci took one step further by stealing the spotlight from the leading star.

Terrifying to watch and with violence oozing from his skin, the audience cannot help but wonder if they are seeing Joe Pesci the actor, or Tommy Devito the mobster. Goodfellas was nominated for six Academy Awards but only won one as Pesci bagged the Oscar for Best Supporting actor. 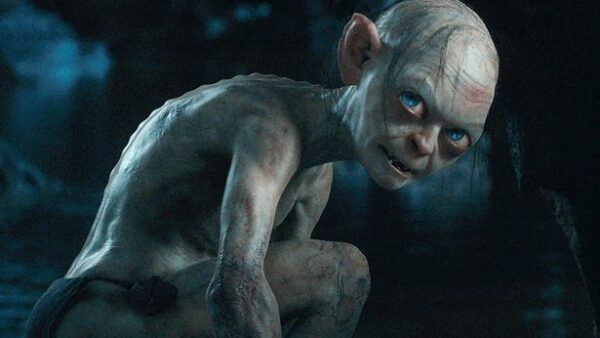 Undoubtedly the greatest piece of fantasy literature, The Lord of the Rings has been responsible for introducing several iconic characters and Sméagol is one of them.

Though Frodo Baggins is the star of the acclaimed franchise, he has often been overshadowed by the performances of supporting characters like Gandalf, Aragorn, and of course Gollum.

Referring to One Ring as his “precious”, the line has become a part of pop culture. The 600-year hobbit is primarily a villain but fun to watch as he even won the MTV Movie Award for Best Virtual Performance.

The only female entry on the list and one amazing actress who needs no introduction. Beginning acting at the age of sixteen, Anne Hathaway has proved that she relies on her acting skills instead of her beauty in order to triumph in Hollywood.

Besides positive reviews, if Les Misérables proved anything it was certain that the screen belonged to no one else but Hathaway. Nominated for eight Academy Awards, the movie won four including one by Hathaway for Best Supporting Actress. 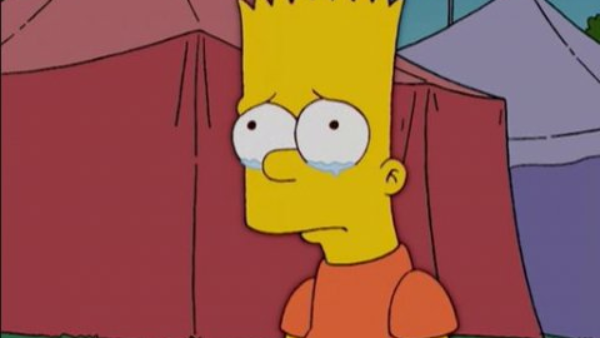 Though The Simpsons stars the fat and humorous Homer Simpson, it is his son Bart that has managed to get more laughs from time to time. The mischievous family member has been a threat to almost everyone around him whether he is holding a slingshot or nothing.

Believe it or not, Bart has been included in one of the 100 Most Important People of the 20th Century by TIME Magazine. In fact, he was the only fictional character in the entire list that also featured Albert Einstein, Mahatma Gandhi, Muhammad Ali, Walt Disney, Princess Diana, and even The Beatles.

3. Barney Stinson (How I Met Your Mother) 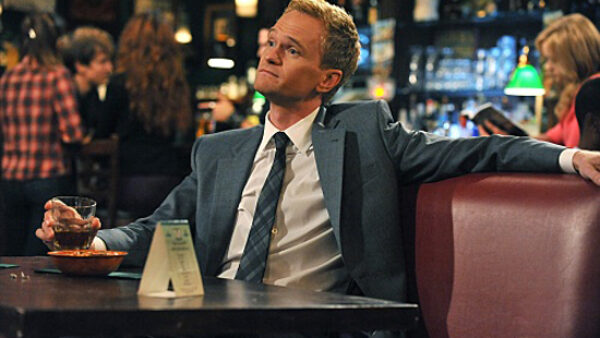 Described as the breakout star of the popular show, the fans of the acclaimed sitcom How I Met Your Mother were glued to their television screens because of the sly, womanizing character of Barney Stinson.

Responsible for several dialogues that have become part of pop culture such as “True Story” and:

it can be safely assumed that the show would not have been the same if Stinson wasn’t in it.

2. The Joker (The Dark Knight) 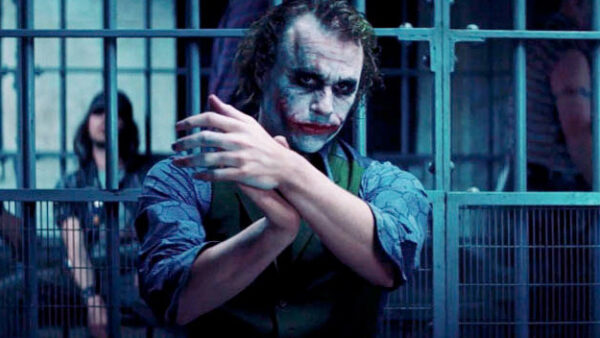 Arguably one of the greatest movie performances of all time, Heath Ledger’s portrayal of a mass-murdering psychopath known as the Joker in The Dark Knight was everything beyond excellence.

Despite having a star-studded cast of Christian Bale, Michael Caine, Morgan Freeman, and Gary Oldman, it was the young Ledger who stole the entire movie and elevated it to the heights of the greatest superhero movie ever.

To top it all off, the Joker defeated Batman in his own movie! The Joker not only won in the movie but also in real life as Ledger bagged the Academy Award for Best Supporting Actor. 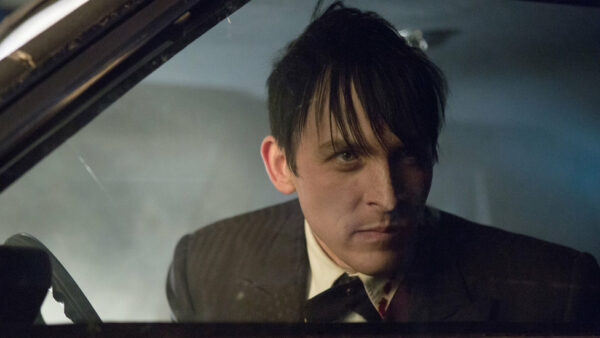 Speaking of the Joker, there has never been any other Batman villain more popular than the Clown Prince of Crime but the young and aspiring Robin Lord Taylor dared to make a difference.

After being spectacularly cast as Oswald Copplepot aka The Penguin in Fox’s Gotham, fans could not get enough of him. Penguin never fails to give a passionate performance and because of being a scene-stealer, he serves as one of the few great reasons the show is amusing to watch.

Receiving critical acclaim for the role, it is undoubtedly Taylor’s greatest theatrical performance and is absolutely mesmerizing as a psychologically scary villain who will stop at nothing to own the city of Gotham.