Westeros is trending once again, thanks to the magnificent start of House of The Dragon. While it has many intriguing characters, it’s too early to rank them. So, in honor of the original series that made this fictional world most popular, we’ll talk about the 15 best characters in Game of Thrones. Now, it’s a subjective matter, so we’ve placed each character on the importance their characters had on the story. So, let’s get started. 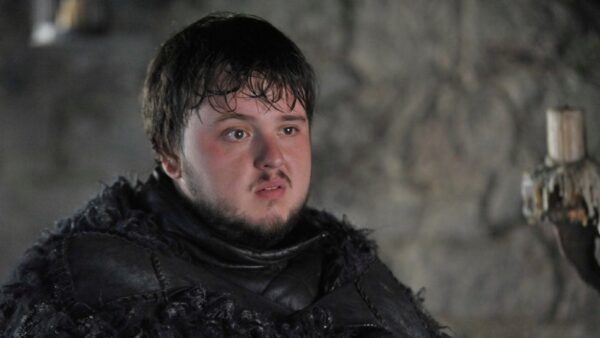 Samwell Tarly was a steward of the Night’s watch and Jon Snow’s closest friend. He was to Jon Snow what Samwise was to Frodo in Lord of The Rings. Though he wasn’t the bravest or the most capable fighter, he was the most intelligent.

Even though his character is goofy at times, his impact on the story cannot be overlooked. After all, he was the reason Westeros figured out how to fight back against the White Walkers—using Dragon Glass or Valyrian Steel. 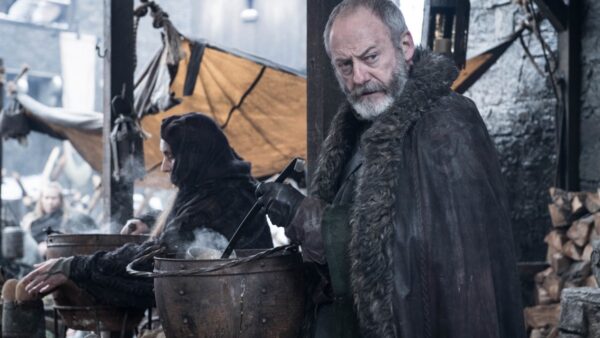 Ser Davos Seaworth, the hand to two of the most honorable Kings, Jon Snow and Stannis Baratheon, was a man of honor. The Onion Knight earned the moniker when he aided Stannis during Robert’s rebellion by smuggling goods to him—mostly onions.

But, his work during the series makes him one of the most interesting characters on the screen. Whether it was his council to Stannis or Jon Snow, Ser Davos was always the voice of reason, making him a fan favorite. 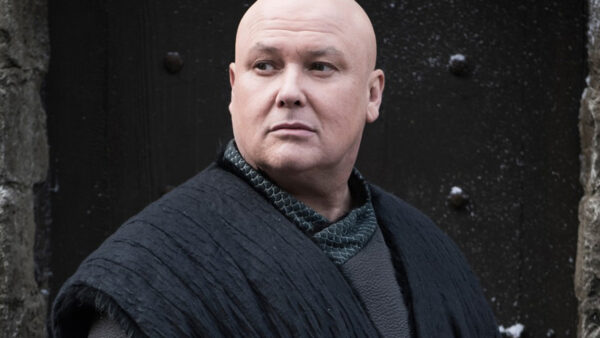 Lord Varys had many names, including the Spider, Master of Whisperers, and mostly, the Eunuch. The Lysene Eunuch had a network, not on one but two continents. This made him stay in the loop of every political landscape across the world.

While it was partly Conleth Hill‘s outstanding portrayal of this character, the character’s arc was amazing. While a lot changed when season 8 rolled, Lord Varys remained one of the most interesting characters to watch. 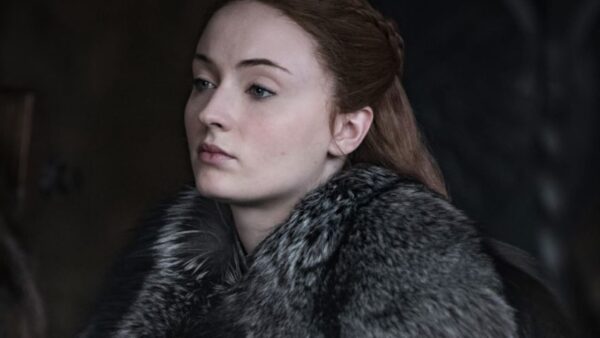 Sansa Stark saw torment and problems, unlike many other characters. She was the first one to look upon her father’s decapitated head as the tyrant Jeoffrey made her look at what remained of her father. Despite all that, this remarkable character fought her way through.

But only to end up in someone’s worst’s hands—Ramsay Bolton. But, later, she’d set an example of revenge when she fed Ramsay to his own dogs. So, from that point in Jeoffrey’s clutches to becoming the Queen in the North, Sansa came a long way. 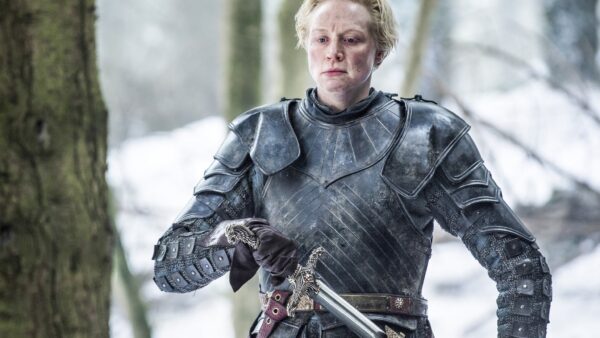 Brienne of Tarth has a presence on screen, and the poise, that seldom any other characters had. In a series that was filled with weaselly, backstabbing characters, Brienne was one of the good ones. On top of that, her character usually was of a protector, first to Arya, then to Sansa.

And, who can forget that she beat two of the greatest fighters in the seven Kingdoms in close combat—The Hound and Ser Jaime Lannister? 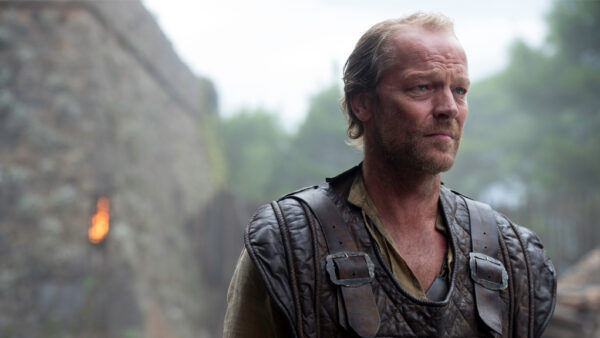 Ser Jorah Mormont lives in exile when we see him in the beginning. Serving the last living Targaryen siblings, his adventure begins in Essos, far away from his honorable northern House Mormont. But, his assistance and encouragement to Daenerys are what makes him vital.

Even though he gets exiled halfway through, his continuous loyalty, support, and love for her Queen make him one of the most intriguing characters in the entire 8 seasons. 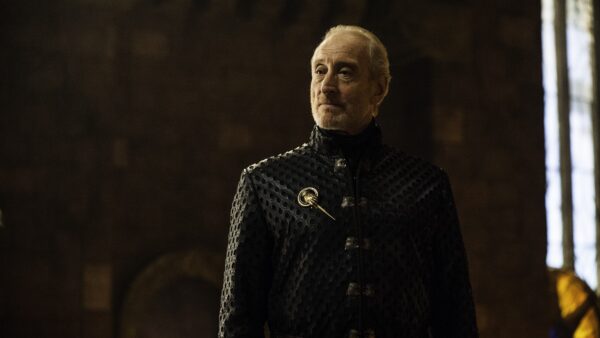 Tywin Lannister had an on-screen presence unlike any other. While many would allude this to the towering presence of Charles Dance, the character’s blend of honor and malice was nothing to scoff at.

During his four-season reign, we see Tywin’s both sides—the one where he’s kind to Arya. And the one where he’s the reason behind Red Wedding. That’s why many people think the show lacked a proper human villain once his character was done. 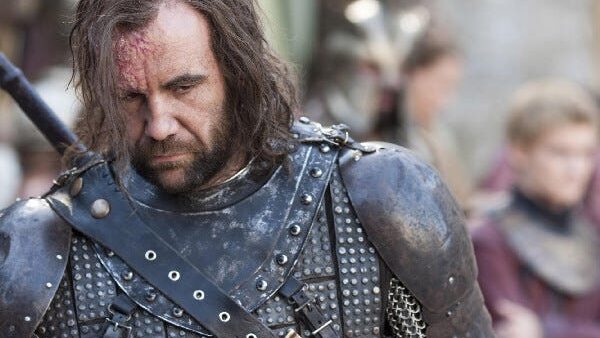 Sandor, simply known as The Hound, was one of the characters who enjoyed a full arc— despite the less-than-stellar final season. But, his revenge against his own older brother, The Mountain, drove him throughout the seasons.

While the character was neither good nor bad, he was definitely one of the greatest anti-heroes of modern television. But, his time protecting Arya or cutting down adversaries left and right made him one of the most memorable in the entire series. 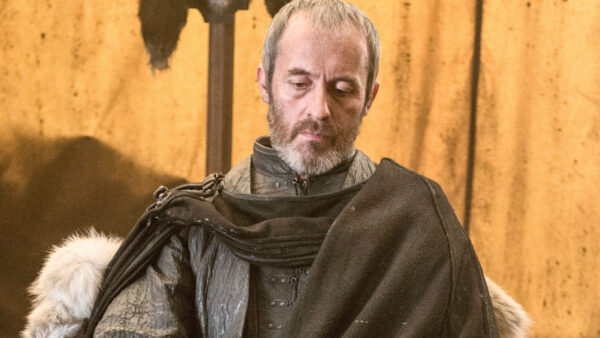 Stannis Baratheon was a complicated character—much like any other GOT character. However, his despicable actions against Shireen made him nothing less than a villain in the eyes of people. Even those who loved him.

But that doesn’t take away from the fact that he spends over 5 seasons as one of the most intriguing characters. His dialogue and delivery made him a treat to watch every time he was on screen. There’s no doubt that Arya Stark was one of the best characters in the entire series. But, there aren’t many characters in GOT who are loved as much as her. Her journey was amazing, from her time running away from Kings Landing to being a cupbearer for Tywin to becoming a faceless assassin.

Yet, many think she was a victim of an underwhelming ending, much like many other characters. It’s difficult to argue with that, but one thing you cannot argue about is the impact she had on the story and her almost-perfect character arc. 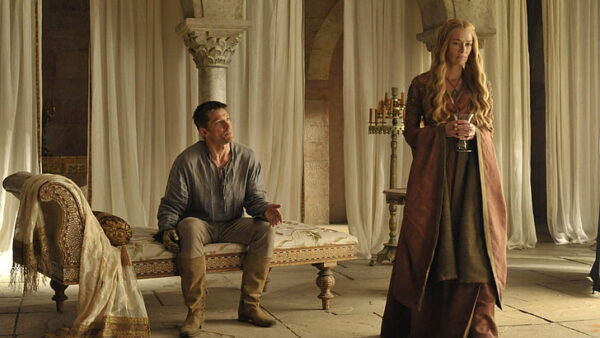 Jaime and Cersei were one of the most impactful characters in the entire GOT arc. Not only did they meddle with power in the upper echelon, but they also yielded it. With Cersei being Queen regent, then the undisputed Queen in later seasons, she was winning Game of Thrones most seasons.

Jaime Lannister, on the other hand, is the kind of character who is a model for any character with a perfect arc. Yes, he was done dirty like many others by the end. But, his journey from being a self-righteous prick to one of the most honorable men in the Seven Kingdoms was a treat to watch.

Oh, and let’s not forget that amazing confession to Brienne about killing the King he was supposed to protect— to save a city full of people. From almost succumbing to her wounds to becoming a rescuer of many people, The Kingslayer was a perfect combination of grit, wit, and machismo.

But, it’s only fitting that we talk about these twin characters in the same spot. Not only were they vital to the story, but they also drove it forward unlike anything else. And, right up until their demise, they had the most intriguing characters in the entire show. 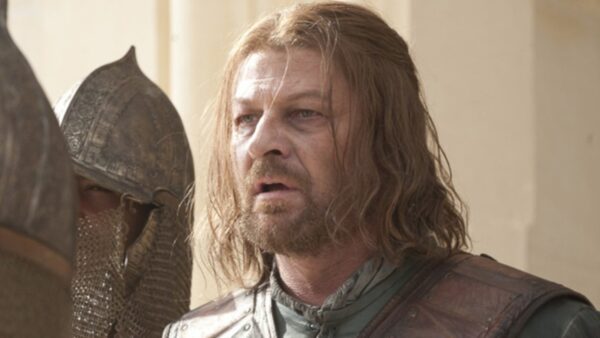 Ned Stark left a mark on the series, unlike anyone else. You know a character is loved when people quote and love him almost 7 seasons after his death. Besides that, his honorable poise and charisma were something else.

And, the perfection to which Sean Bean played him should be a crime. So, seasons later, people still sang his praise, and his dialogues were often recalled by characters and fans alike. Making him one of the best characters to come out of Game of Thrones. 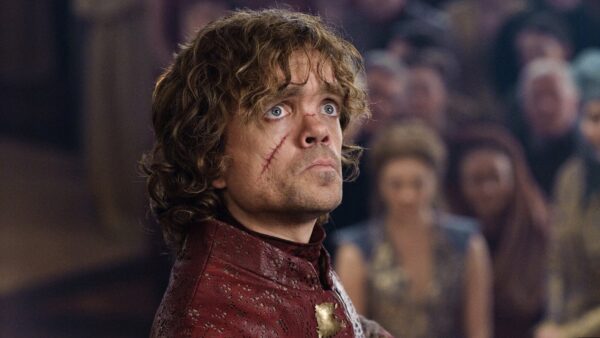 Tyrion Lannister was perhaps the most-loved character after Daenerys. Widely considered the best overall character, Tyrion saw the ups and downs of the world of Game of Thrones. To a point where his father, Tywin, was willing to let him die.

Only for him to kill Tywin just in time and run from the continent. That’s when he became the Hand of The Queen. Yet, he was also one of the characters who got the worst end of the stick, caused by a lackluster ending. But something you cannot take away is how loved he was during the eight seasons. 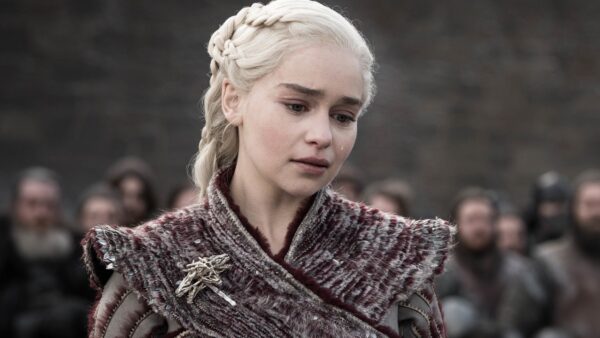 Daenerys Targaryen, the last of the bloodline, the Storm born, Khaleesi, and many other accolades. She was the most interesting, honorable, and intriguing character that drove Game of Thrones to its success.

Besides that, the mother of dragons is a strong, unbending, and stellar character in all senses of the word. And then the final season happened. But even then, the Queen is still loved by many, as she carried many episodes on her back—even before she ever landed on Westeros. 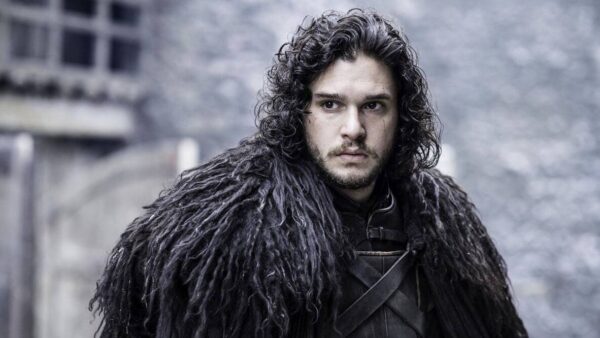 Jon Snow had the most impactful journey out of any other character. Up until season 5, he was confined to the Wall. But, after that, his journey was the reason Westeros learned of the White Walker’s threat.

The character saw many ups and downs, including his time at the Night’s Watch, his rise to becoming commander, his death, being reborn, etc. All this makes Jon Snow the most impactful and vital character, perhaps only surpassed by Daenerys. Lastly, the accolade nobody expected was him being the last rightful Targaryen King.

What are your best Game of Thrones characters? Let us know in the comments below!