Home » Interesting » The Beatles: The Band That Shook The World

The Beatles: The Band That Shook The World 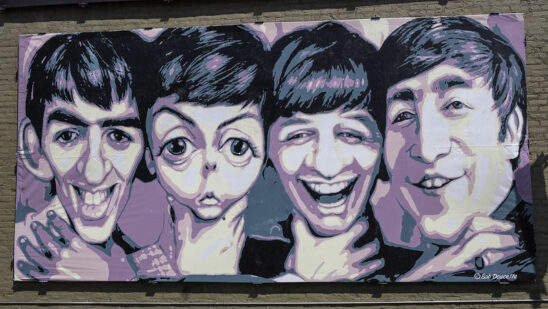 Since the advent of rock and roll, the UK has played a major part in shaping the various trends that have evolved along the way. From the London bands that made the sixties swing, such as the “Who and the Kinks”, to the ‘Madchester’ scene of the nineties that made stars of the “Happy Mondays”. Great Britain has proved to be the ideal catalyst for a number of influential movements over the decades. However, music historians will tell you that no other wave swept the world quite like Beatlemania. The Liverpool band became the hottest property on the planet in the early 1960s, and nothing has quite eclipsed the hysteria that accompanied their rise to the top of the musical tree. Here’s everything you need to know about the band that shook the world: 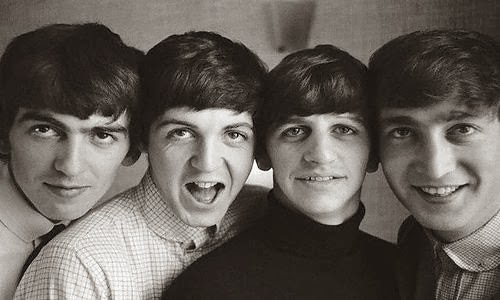 “The Beatles” were formed in the late 1950s and made their name on Merseyside before becoming international celebrities. Under the shrewd management of Brian Epstein, they carved out an enviable reputation as a live band at the famous Cavern Club, in Liverpool’s Mathew Street.

Although the four members – John Lennon, Paul McCartney, George Harrison, and Ringo Starr – were all diverse personalities, when they played together they developed a sound that suited their separate identities. Offstage, they incorporated cheeky scouse humor into their interviews, endearing themselves to fans all over the world.

Their most popular early singles were recorded at the legendary Abbey Road Studios in north London, with the stewardship of producer George Martin. ‘Love Me Do’ was their first hit in 1962, closely followed by ‘Please Please Me’, the band’s first number-one single in the United Kingdom. 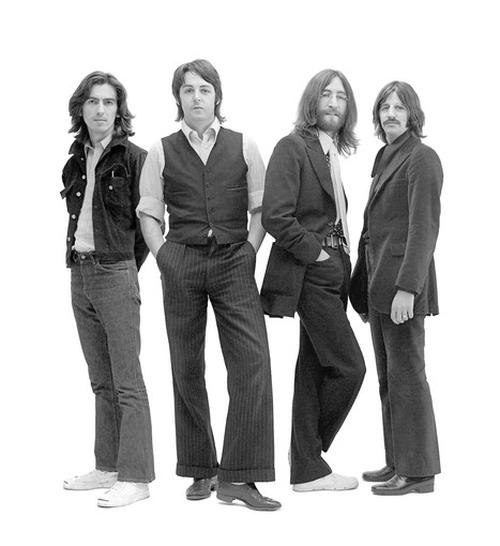 Over the ensuing years, The Beatles released a number of highly influential albums as well as dozens of hugely popular singles. The band’s four members underwent personality changes in the process, too, but they remained massively popular throughout the world. Even when courting the occasional controversy, they remained loved and respected by millions.

In 1967, The Beatles released what was to become their most influential and popular album. ‘Sergeant Pepper’s Lonely Hearts Club Band’ became their most significant opus, and contained some of their most memorable songs, including ‘She’s Leaving Home’, ‘Lucy In The Sky With Diamonds’, and the brilliant ‘A Day In The Life’.

The design of the album itself was ground-breaking, too. The cover, by renowned pop artist Peter Blake, featured cardboard models of many well-known figures, including James Dean, Bob Dylan, Karl Marx, Oscar Wilde, and Aleister Crowley. It remains a classic to this day and is often cited as the best album cover of all time. 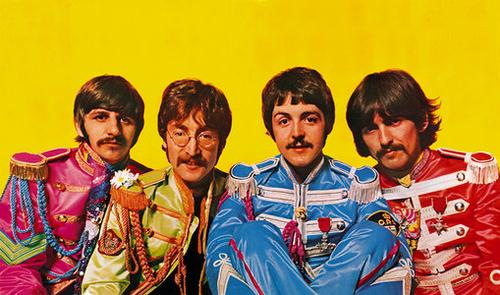 Needless to say, nothing lasts forever, and The Beatles split up in 1970 amid much acrimony. Although reformations were often talked about, the Fab Four never played together again.

John Lennon was tragically murdered by a crazed fan in New York in 1980, while George Harrison died of cancer in 2001. Lennon was only 40, and Harrison was just 58.