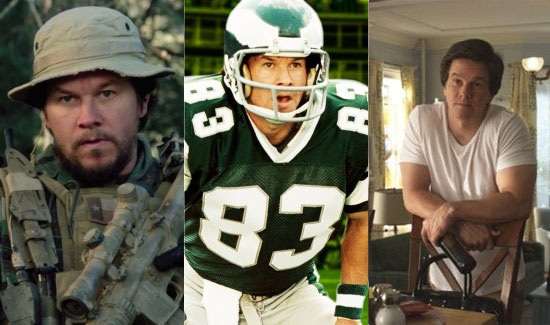 The American actor, director, producer, and restaurateur, and former rapper, Wahlberg’s career started as a musician in the boy band New Kids on the Block. He made his acting debut from Renaissance Man in 1994 and went on to star in some of the greatest movies of all time, and also became the world’s highest-paid actor in 2017. Here we take a look at the 15 best Mark Wahlberg movies of all time: 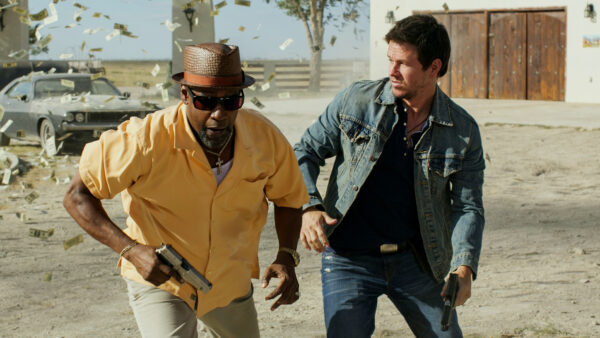 2 Guns is based on a comic book series of the same name created by Steven Grant and Mateus Santalouco. The movie sees Denzel Washington and Mark Wahlberg in lead roles as a DEA Agent and a Navy Intelligence officer, respectively. The plot follows their adventures to expose Papi, a Mexican drug lord. The plot takes an interesting turn when they fail to capture Papi and run into trouble.

The film received mixed reviews from critics and was criticized for the lack of action elements. The actors delivered great performances and were appreciated by critics. 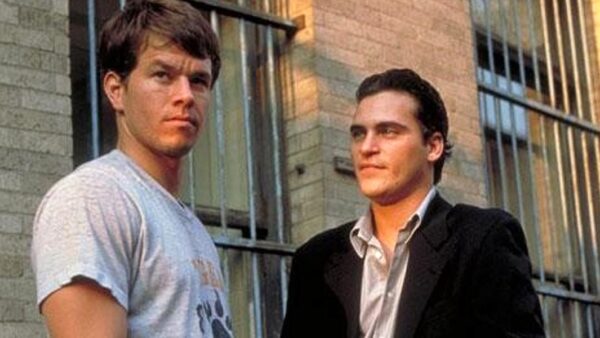 The Yards is based on a real corruption scandal in the 1980s involving the director James Gray’s father. After serving his time in prison for theft, Leo (played by Mark Wahlberg), returns intending to live a clean life.

He joins a family business run by his uncle to find himself stuck in everything he had left behind in his past. Though receiving only mixed reviews from the critics, the film managed to earn the Joker star Joaquin Phoenix two awards for Best Supporting Actor. 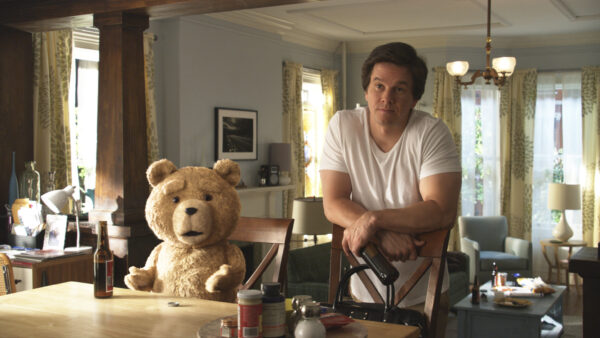 After a boy’s wish for his teddy bear to come alive gets true, they become best companions, and the TED becomes a celebrity for a brief period. Fast forward, 27 years later, Mark is still living with TED, and both get along exceptionally well. It’s not until Ted starts to become an issue in his friend’s relationship, that they realize that the two buddies have to move on and live separate lives.

The film Ted became a huge box office hit and earned 549.4 million USD worldwide and several awards and film festivals. The critics widely praised its humor and screenplay. A successful sequel, Ted 2, was released in 2015. 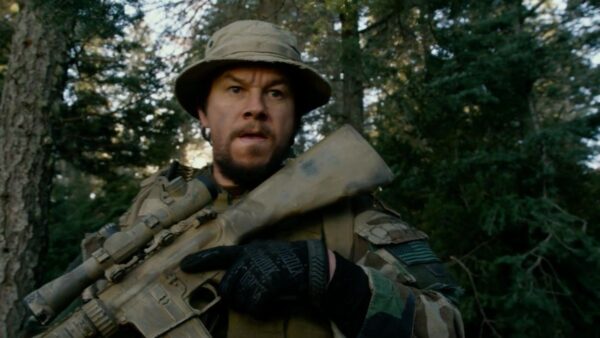 Marcus is a navy SEAL who, along with his team is appointed for an operation against Afghanistan’s Taliban in 2005. An unexpected turn of events leaves Marcus and his team in a challenging situation, both outnumbered and outgunned by the Taliban.

The film’s marketing strategy was planned brilliantly, and it worked out well for the film, grossing 154.8 million USD worldwide. The film generally received favorable reviews from critics, being lauded for its direction and a brilliant depiction of military courage. 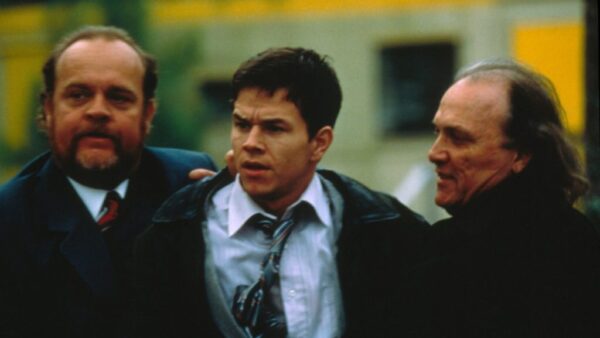 This crime drama sees Mark Wahlberg in the lead role as Pat, a novice who is taken in as an apprentice after being rejected at first by a North Carolina-based gang belonging to a nomadic ethnic group known as Irish Travellers. The plot takes an interesting turn as one gang member decides to leave to start a new life with the girl he loves.

The film has an approval rating of 79% on Rotten Tomatoes and was generally praised by the critics and the audience. 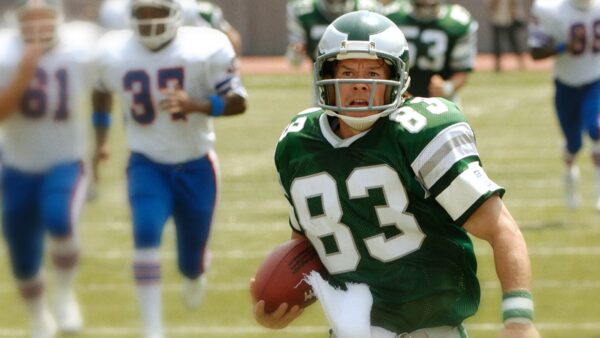 Invincible is based on the real-life story of Vince Papale, who became the oldest person in NFL history to play professionally without having played football at the college level. Mark Wahlberg plays the role of Vince Papale in the film.

Mark delivers a very brilliant and authentic performance. The film was lauded by the critics and managed to earn 58.5 million USD at the box office. 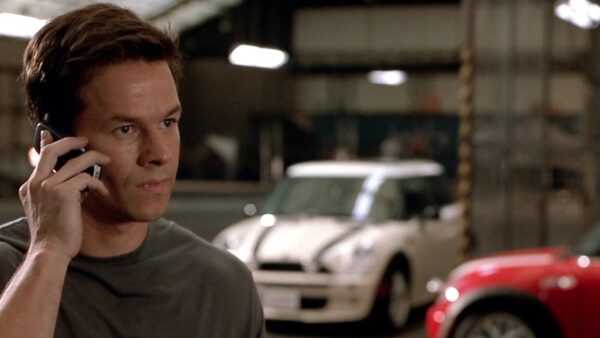 The heist action thriller sees many big names: Mark Wahlberg, Edward Norton, Charlize Theron, and Jason Statham. The plot follows a heist, after which one of the guys turns against the whole team fleeing away with all the gold following the murder of the safebreaker, John. Along with John’s daughter, the rest of the crew teams up to seek revenge on the traitor.

The execution of the plot and action sequences were done well, it’s a great flick for action fans. The film won several awards, including a Film Life Movie Award for Best Director at the 2004 American Black Film Festival. 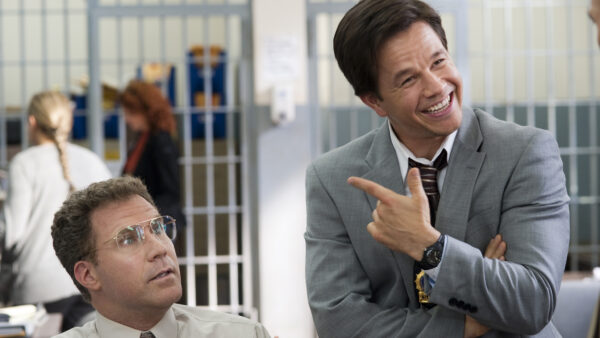 The Other Guys is an action comedy film that casts Mark Wahlberg and Will Ferrell as two NYPD detectives who don’t hold much of a reputation in their department. Things take a turn for good when they find themselves working on a seemingly small case that turns out to be a huge investigation.

The audience found the movie to be super entertaining and fun. Both the actors delivered spectacular performances turning the film into a success. It received several nominations and won the Best Comedy film award at the Comedy Awards in 2011. 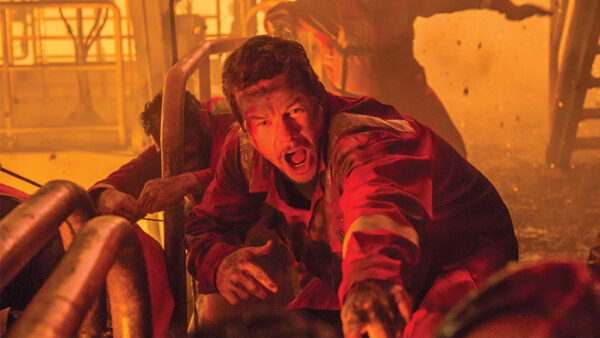 The film is based on the Deepwater Horizon Explosion and oil spill in the Gulf of Mexico in 2010. The oil spill is considered the biggest in the history of marine spills. The movie stars big names such as  Mark Wahlberg, Kurt Russell, John Malkovich, Gina Rodriguez, Dylan O’Brien, and Kate Hudson in the lead roles.

The film premiered at the Toronto International Film festival and the screening was followed by a standing ovation by the audience. The film was a massive success and was nominated for two Oscars. The film was lauded by both the critics and the audience and went on to earn a total of 121 million USD worldwide. 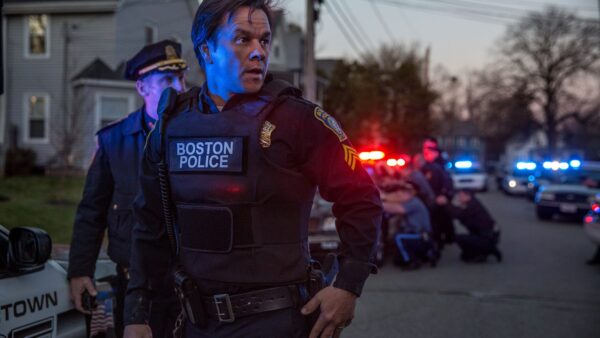 Patriots Day follows the actual events that took place on 15 April 2013 during the Boston Marathon in which the detonation of two bombs caused three casualties and injuries to several. Police Sergeant Tommy Saunders, played by Mark Wahlberg, FBI Special Agent Richard DesLauriers, played by (Kevin Bacon), and Commissioner Ed Davis, played by John Goodman team up, and risk their lives to find the culprit before another such event takes place.

The film received considerable praise from the critics and audience for its brilliant depiction of the tragedy and the courage and efforts of those in service. Mark Wahlberg and Peter Berg received a Spotlight Award for their performances. 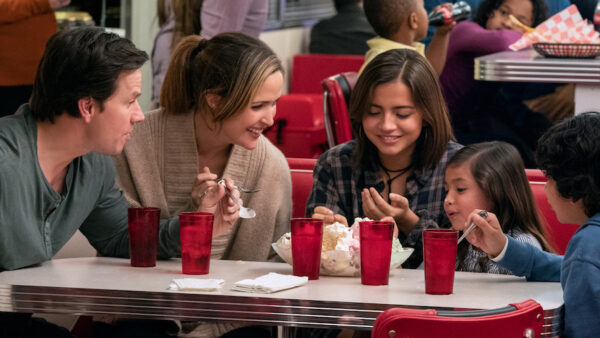 When Pete and Ellie start feeling a void in their marriage, they decide to foster. They settle on adopting just one kid but end up bringing home three siblings from the foster care center. Going straight from childless to three kids doesn’t come very easy to the amateur couple. Pete and Ellie now must do everything to hold the newly formed family together.

The film earned 120 million USD at the box office and became a huge success. 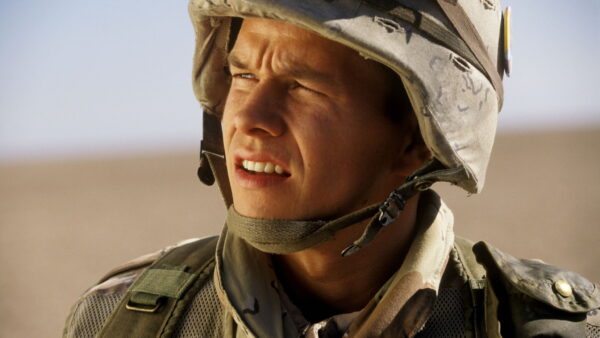 Three Kings is set in the post-Gulf war times. The plot follows four American soldiers who set out to find Saddam Hussein’s hidden gold in Iraq. The story follows their adventure, adversities, and unexpected discoveries.

Three Kings was praised for its elements of action, comedy, drama, and the cast’s great performances, making it an excellent war film. The film was re-released in 2004 during the Iraq War by Warner Bros. Studios due to its relevance with the events happening at that time. 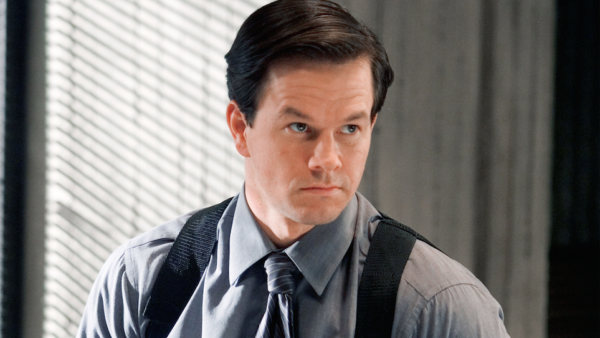 This crime thriller, directed by the famous director Martin Scorsese, is a remake of the 2002 Hong Kong film Internal Affairs. The film casts Leonardo di Caprio, Matt Damon, Jack Nicholson, and Mark Wahlberg in the lead roles. The plot follows an undercover agent, Billy, played by Leonardo di Caprio on a mission to infiltrate a gang.

On the other hand, Collin, a member of the same gang, played by Matt Damon, shares a mission similar to Billy but is set with the purpose to infiltrate the police department instead. The plot takes an interesting turn when both the entities figure out that there is a mole within them. Bill and Collin now must do everything to keep their identities hidden for the sake of their lives.

The Departed is considered Scorcese’s finest work, winning four academy awards including best picture. The star cast lived up to their reputation and delivered profound performances. 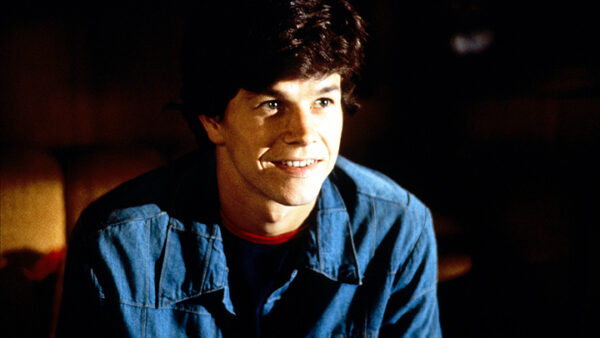 The film was a massive success receiving a whopping 32 awards and nominations. This was the film that earned Mark Wahlberg a reputation as an actor. The director, Paul Thomas Anderson, was lauded for the brilliant screenplay and the film’s superb execution. The film has the perfect amount of everything, making it a true masterpiece. 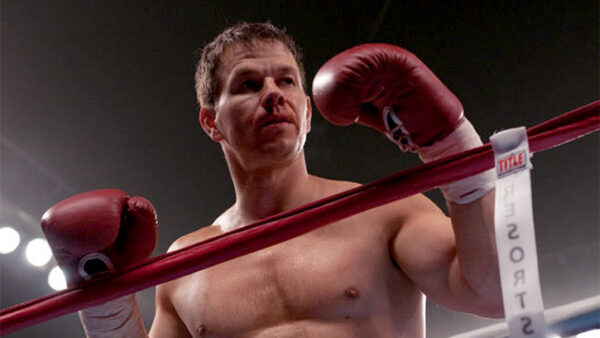 The Fighter is based on the life of professional boxer Micky Ward played by Wahlberg in the movie. Boxing means the world to Micky’s family. Burdened with the pressure of holding up the legacy, he takes his girlfriend’s advice and splits from his family to live a free life. A turn of events leads him back to the ring, contending for the world title.

The film’s cast has big names like Christian Bale, Mark Wahlberg, and Amy Adams who didn’t disappoint the audience at all. The film received several awards and nominations, including two Academy Awards. The film grossed a whopping total of 129 million USD worldwide against a meager production budget of 25 million USD.

We cannot resist mentioning some of the finest work of Mark here as well:

What do you think of our best Mark Wahlberg movies list? Feel free to share your views in the comments below!