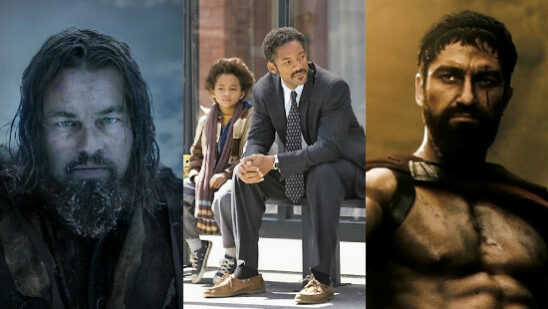 When Hollywood says that the movie is based on a true story, there is a strong likelihood that it is packed with a huge chunk of lies for the purpose of entertainment. Often used as a marketing strategy to drench as much money as possible, take a look at some popular based on a true story movies that are filled with lies: 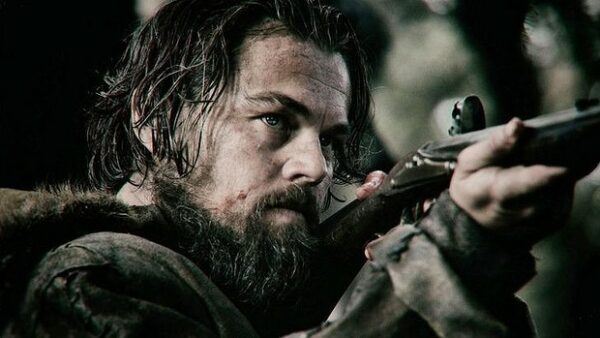 The must-see movie of 2015 is responsible for bestowing Leonardo DiCaprio’s very first and much-deserved Academy Award. Leaving that aside, The Revenant is hardly like the real events it is inspired from.

First of all, there are no accounts that support the notion that Hugh Glass ever had a son. Furthermore, after rising from his grave, the survivor did not track down John Fitzgerald and Jim Bridger because he was motivated by revenge. In fact, Glass went after them to retrieve his rifle, knife, and other equipment they stole from him.

Shockingly, Glass pursued both and forgave Bridger and warned Fitzgerald to never leave the army or else he would kill him. No physical violence ever took place as depicted in the movie. In case you are wondering, the grizzly bear mauling scene is entirely true! 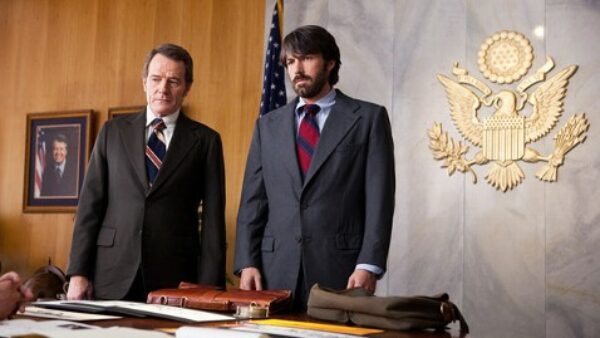 Nominated for seven Academy Awards and winning three including Best Picture, Argo is based on a real escape plan but most of the events are highly exaggerated and not true.

In fact, the major character of Lester Siegel is purely fictional and the real Mark Lijek calls the movie a “nightmarish alternate universe”. Tough words from the man who actually lived the movie. Not only that, but director Ben Affleck admits the fictional presentation as he argued: 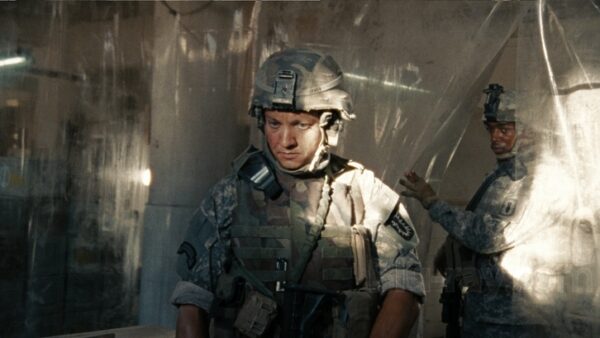 Apart from winning six Academy Awards, the war movie The Hurt Locker will be also remembered for making director Kathryn Bigelow the first-ever female film-maker to win an Oscar for Best Director. Though the movie was met with critical acclaim, it had a negative response from veterans.

Iraq veteran Kate Hoit referred to the movie as:

“Hollywood’s version of the Iraq war and of the soldiers who fight it, and their version is inaccurate.”

And former British bomb disposal officer Guy Marot felt that the movie makes them look like: 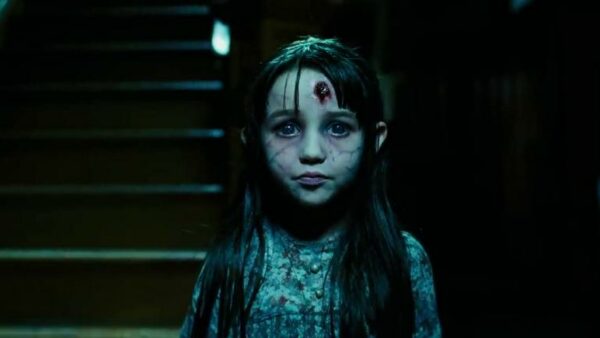 Based on the alleged experiences of the family of George and Kathy Lutz moving to a house on Long Island, The Amityville Horror received so many negative reviews that not even leading star Ryan Reynolds could save it.

Worst of all, the real George Lutz was utterly shocked by his inaccurate portrayal in the horror movie and denounced the film as “drivel”. Even at the time of his death, Lutz attempted to sue the movie makers for defamation and untruthfulness. 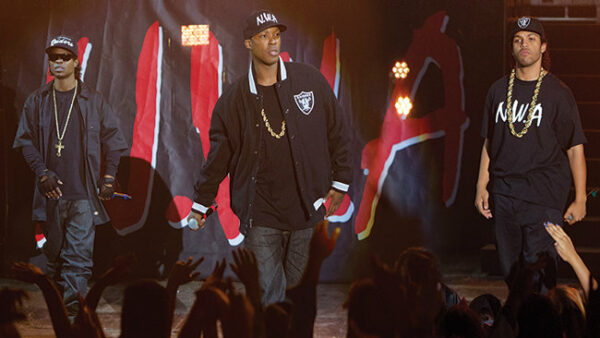 With all honesty, Straight Outta Compton was the biopic of hip-hop duo N.W.A that attempted to rewrite history instead of telling a story that was actually based on reality. 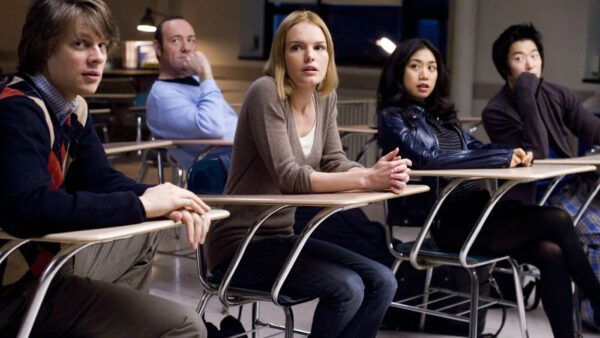 There is no doubt that the heist drama movie 21 did a fair job to represent the cunningness of the MIT Blackjack Team but made one major and controversial difference: the main players were Asian-Americans and not White Americans.

Nick Rogers of The Enterprise stated:

“The real-life students mostly were Asian-Americans, but 21 whitewashes its cast and disappointingly lumps its only Asian-American actors (Aaron Yoo and Liza Lapira) into one-note designations as the team’s kleptomaniac and a slot-playing ‘loser.'” 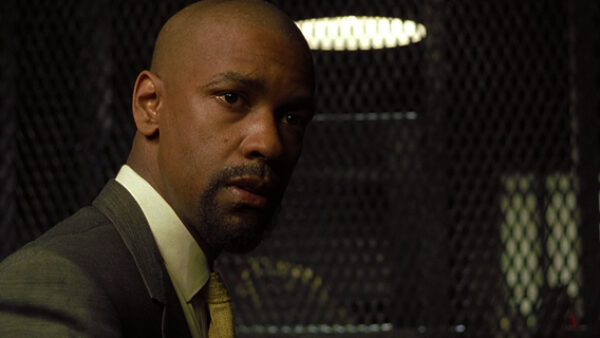 Hollywood is truly a master of deception as it can make a villain a hero and vice-versa. The biopic The Hurricane showcases middleweight boxer Robin “Hurricane” Carter being wrongfully convicted for murder and spending almost 20 years in prison until some lawyers find key evidence to prove his innocence.

That is all well and good but the movie is far from true events. Though there is no proof that Carter committed the crime there are several accounts that suggest he did.

He stabbed a man at the age of 11, was discharged from the army after four courts-martial, and was arrested for two muggings before his sentence for murder.

As far as the so-called wrongful conviction is concerned, Carter failed a lie detector test, and witnesses who provided Carter’s alibi admitted that they have been asked to lie.

So how was Carter released from prison in real life? Because the prosecution failed to turn over evidence but that is not impressive enough to be incorporated in a movie, right? 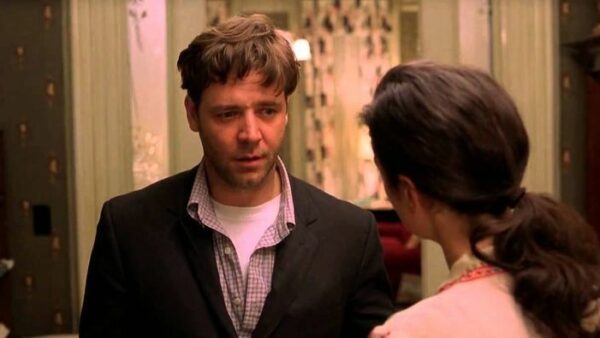 Believe it or not, the life of Nobel Laureate John Nash is much less complicated as shown in the biopic A Beautiful Mind. While he did struggle with mental illness, made contributions to game theory, and taught at Princeton University, Nash never had hallucinations.

In fact, the entire elements of a phantom roommate, supervisor William Parcher and the little girl are completely false but that is Hollywood for you as the movie had to include something to win four Academy Awards including one for Best Picture out of eight nominations. 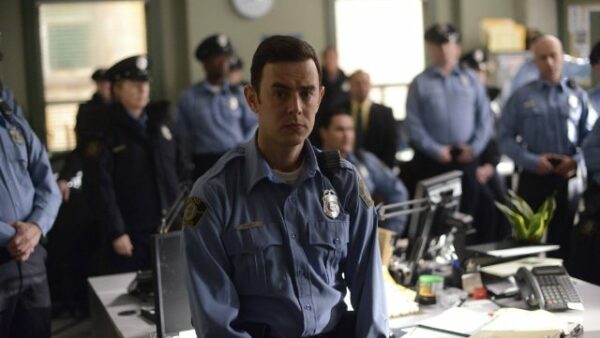 The movie opens with the words “THIS IS A TRUE STORY” and ends with an “all persons fictitious” disclaimer at the ending credits. Though Fargo plays out a fictional plot, director Joel Coen insists that the movie is based on real criminal events. According to Coen:

“We weren’t interested in that kind of fidelity. The basic events are the same as in the real case, but the characterizations are fully imagined … If an audience believes that something’s based on a real event, it gives you permission to do things they might otherwise not accept.” 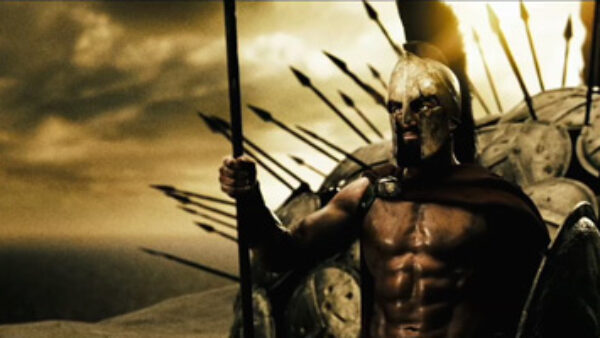 Undoubtedly the best war movie set in ancient times, 300 dominated the box office and received an overwhelmingly positive response but it has often been criticized for exaggerating history.

Based on the Battle of Thermopylae, the Spartans were not at a disadvantage because they wore proper body armor despite the contrast in the movie.

Nor was killing a wolf considered a Spartan boy’s right of passage. While it is true that there were only 300 Spartans, they were not alone as they had formed an alliance with other Greek states that resulted in approximately 7000 soldiers. 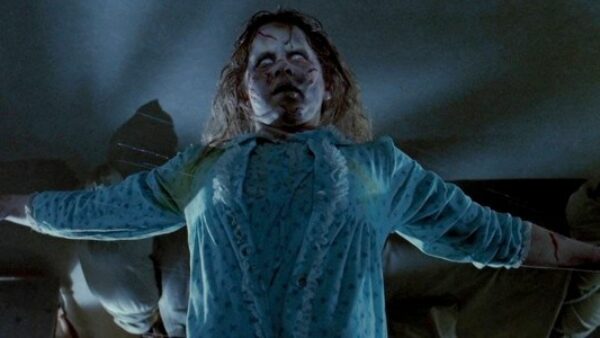 Even the most famous supernatural horror movie has made an entry in the list but for all the wrong reasons as the events that inspired The Exorcist are often disputed.

Based on the exorcism of Roland Doe, the biggest change is the sex alteration of the possessed character Regan MacNeil and the involvement of the fictional demon Pazazu. 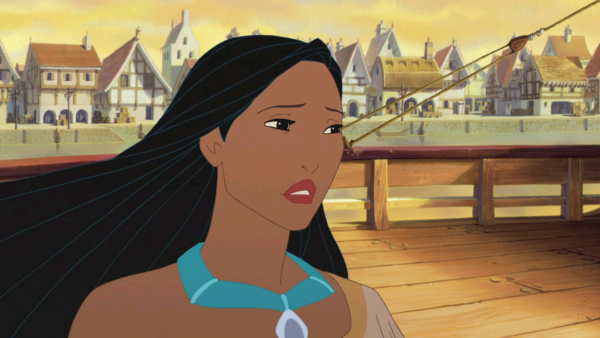 As the only animated movie on the list, it should not come as a surprise since Disney has a habit of converting tragic stories into fairy tales. However, the story of Pocahontas is not taken from a novel but from real-life depressing events unlike how Disney portrayed a happy ending.

The entire scenario of the Powhatan tribe girl falling in love and saving John Smith never happened! Nor did she visit England on her own terms but was captured, held for ransom, raped, and beaten.

Once pregnant by multiple rapes, she was married off to tobacco farmer John Rolfe protagonist of Pocahontas II: Journey to the New World. 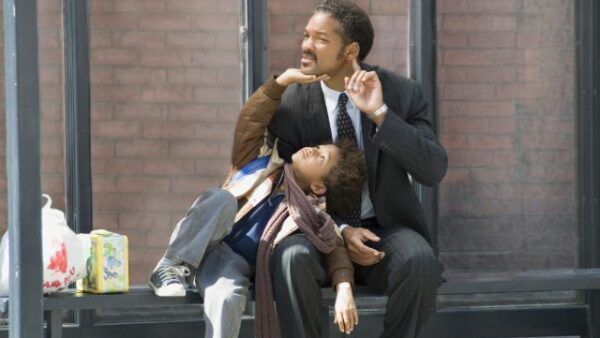 As one of the most emotional stories ever told by Hollywood, The Pursuit of Happyness showcases Will Smith as down-on-his-luck Chris Gardener eventually getting a job as a stockbroker to provide his son a luxurious life.

The movie might portray him as a good father and trying-to-be-good husband but in reality, Gardener was not what you call a nice guy.

He neglected his son Christopher for months, who was born out of wedlock due to an affair with a dental student while remaining married. As far as solving the Rubik’s Cube playing a huge part in scoring the stockbroker job is concerned, it never happened! 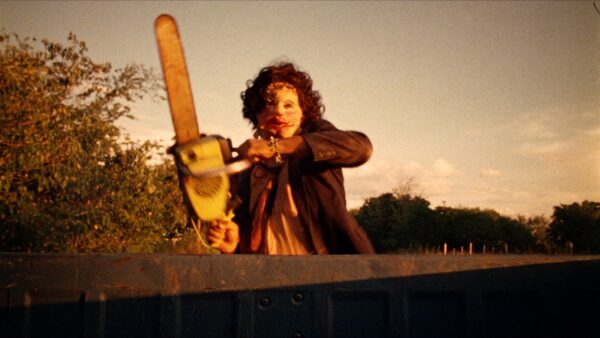 The strategy of false labeling goes way back in Hollywood as the 1974 horror movie The Texas Chainsaw Massacre has no shreds of truth despite being labeled as a true story with an entirely fictional plot.

Director Tobe Hooper admitted that he had falsely labeled it as one to lure a wider audience. As it turns out, the dirty trick that worked as the 3 million-budget movie with relatively unknown actors is now considered one of the greatest horror movies of all time. 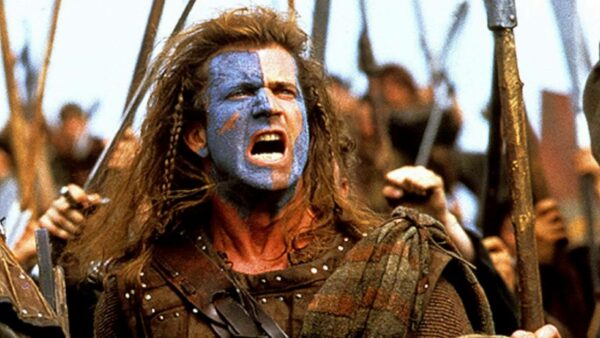 The historical drama war movie Braveheart is well-known for winning five Academy Awards including Best Picture, earning a whopping 210 million dollars, and tons of historical inaccuracies. In fact, the movie totally neglects true events for the sake of entertainment and epic adventure.

As hard it may be for anyone to believe, kilts were not even worn at that time, Primae Noctis was not a real person and Isabelle of France never even met William Wallace in real life. However, director Mel Gibson justified his decisions by stating that his choices were “cinematically compelling” than historical facts.

Hope you liked our list of based on a true story movies that are filled with lies. Feel free to share your views in the comments below!