15 Best Survival Movies of All Time 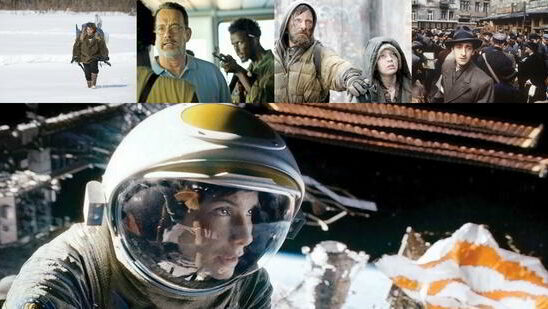 King Solomon s/o King and Prophet David once said, and so is written in the book of Proverbs, ‘The prudent see danger and take refuge…’.  Survival doesn’t happen just by chance but by profound wisdom, rightful strategy, strong willpower, and tremendous courage, and survival movies need to be very carefully filmed, structured and directed. This is a particularly new genre hence most of the movies on the list will be from the recent past. Here is a list of the best survival movies of all time in which most movies have a mixed ending with someone, but not everyone, surviving at the end: 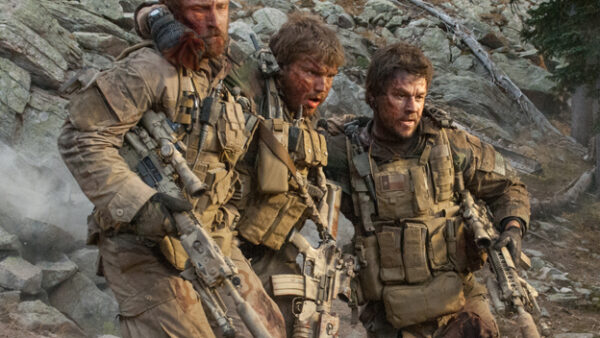 Al-Qaeda and the Taliban have always been the center of world news since 9/11. Not so surprisingly many Hollywood blockbusters have therefore been made focusing on the international war against them.

This American war film by Peter Berg, starring Mark Wahlberg and Eric Bana, based on the novel of the same name by Marcus Luttrell dramatizes the unsuccessful US Navy SEALs mission, in which a four-man SEALs surveillance squad was given the task to track down the Al-Qaeda leader Ahmad Shah during the war in Afghanistan. 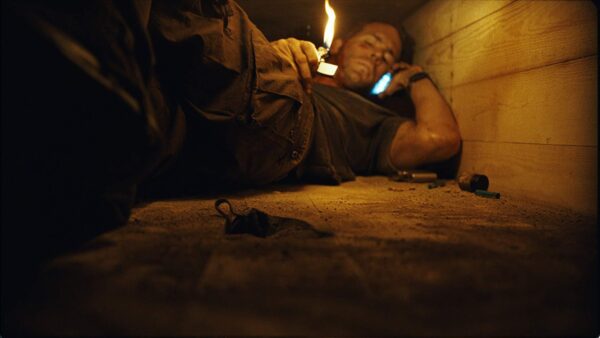 Rodrigo Cortes’ thriller, starring Ryan Reynolds in the lead role, tells the story of an American civilian, a truck driver by profession, who is buried alive inside a wooden coffin.

At first, he feels blessed to at least have a working cell phone inside the coffin but later realizes that there is hardly anyone from the outer world who would care to help a person inside a coffin in the middle of an Iraqi desert. This indeed leaves him all by himself. It was a matter of time before a World War II movie would get a mention on the list. Peter Weir’s film, inspired by a book of Polish Army lieutenant Slawomir Rawicz’s‘ The Long Walk 1955’, tells the escape story of some war prisoners from Poland who walked over 4000 miles on foot to reach India from Tibet.

They dramatically make an improbable escape possible and later face some very adverse circumstances on their route to survival. 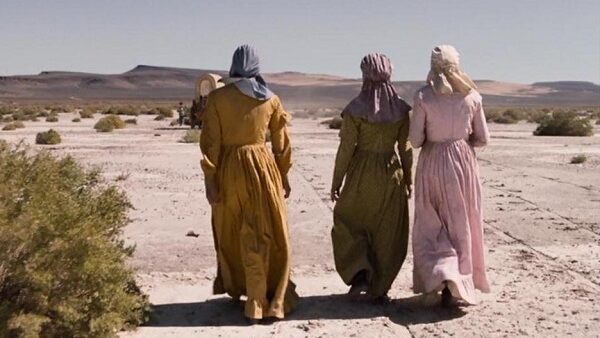 This western film by Kelly Reichardt, loosely based on the historical incident on the Oregon Trail in 1945, is a prime example of how things can go immensely wrong in the case of a travel guide misleading the actual way.  Suffering from trusting a wrong guide, the emigrants try to survive and fight against severe hunger and thirst in an uninhabited land.

Later they face a dilemma of whether to put their trust again in someone for guidance, this time a Native American wanderer seen by most as a natural enemy. 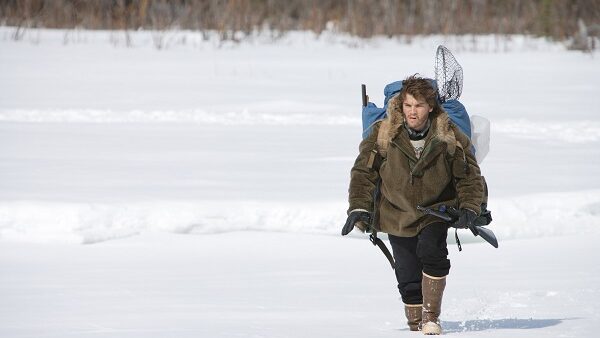 Sean Penn’s biographical survival drama is based on the true story of the travels of Christopher McCandless across North America.

From his life, we learn that getting an education is not just about finding a suitable job and earning some money, rather there’s much more than that to life and the whole life can be an adventure teaching us various different things through multifarious ways. 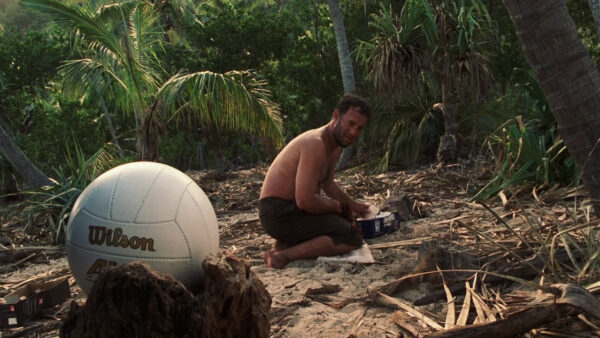 Robert Zemeckis’ adventure drama film depicts the story of a time-obsessed systems analyst FedEx employee Chuck Noland, played by Tom Hanks, who is left stranded on an uninhabited island after his plane crashes in the South Pacific. He then must transform himself physically and emotionally in order to survive.

Hanks received an Oscar nomination for his brilliant performance in this role. 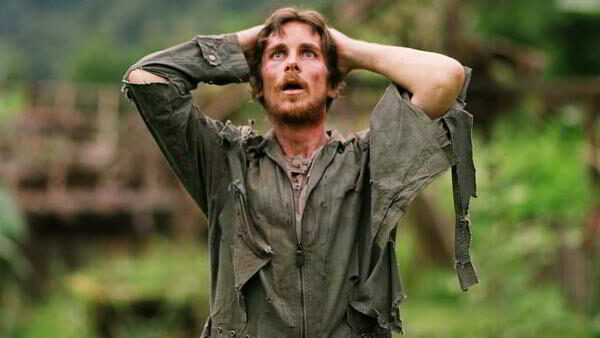 Werner Herzog’s war drama film, starring the famous Christian Bale, is based on a true story of a US fighter pilot Dieter Dengler who was shot down at Lao in the Vietnam War.

The film follows the struggle of Dengler in harsh physical conditions having improper food and health; tough emotional circumstances being away from friends and family; and hostile treatment by the captors. 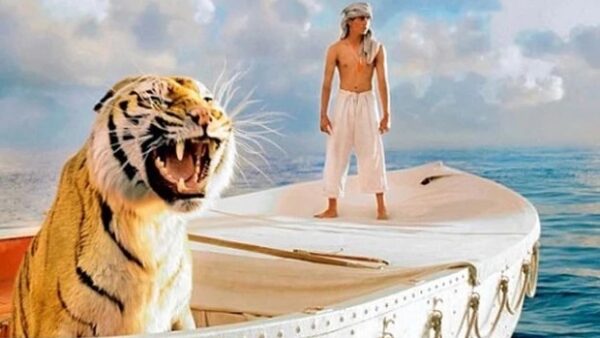 Another of those shipwreck survival movies, directed by Ang Lee, portrays the adventurous and hard-to-believe story of an atheist turned religious person, who starts believing firmly in the existence and love of God after what had happened to him on his journey from India to Canada.

The movie is filmed in English but the cast mostly consists of Indian actors. 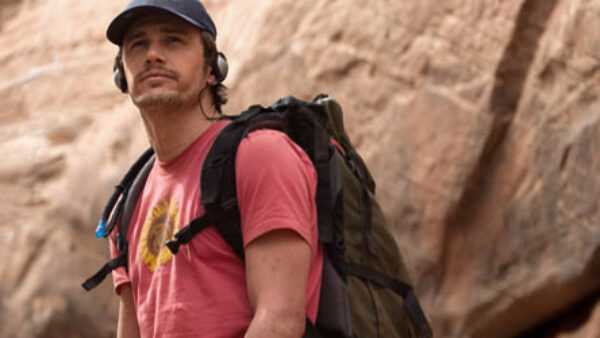 This British American biographical film, directed by Danny Boyle, is based on the true story of a mountain climber and adventurer Aron Ralston, played by James Franco, who somehow becomes a helpless victim of a very unfortunate event that leaves him tied to one place for 127 hours, and the only way he could have got out was by removing his own arm which he did. 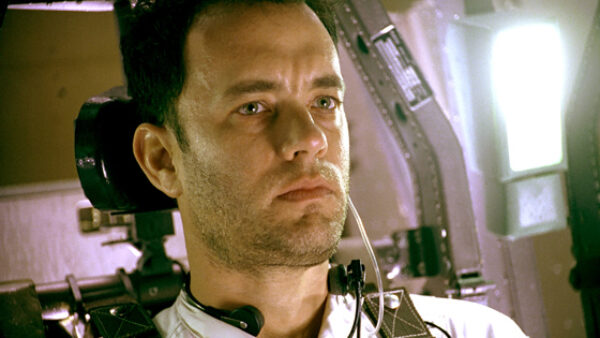 This historical film by Ron Howard, starring Tom Hanks, Bill Paxton, and Kevin Bacon is a space thriller based on the true story of an ill-fated Apollo 13 lunar mission in 1970.

The spaceship of the three astronauts undergoes severe internal damage depriving the aircraft of oxygen supply and electric supply, leaving the astronauts fighting for their lives. This is arguably Ron Howard’s best-ever film. 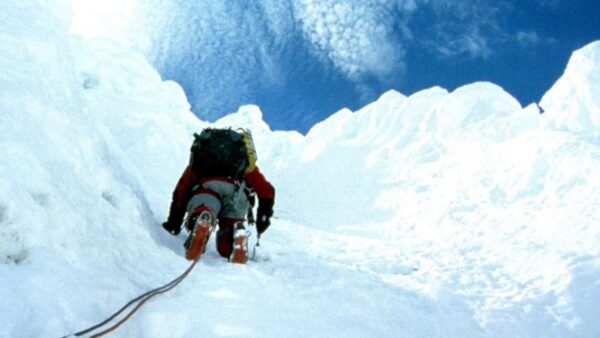 This film directed by Kevin McDonald is a documentary based on the book of the same name by Joe Simpson who wrote about his and Simon Yates’ story of a dangerous and risky journey in an attempt to reach the summit of Siula Grande in Peru. 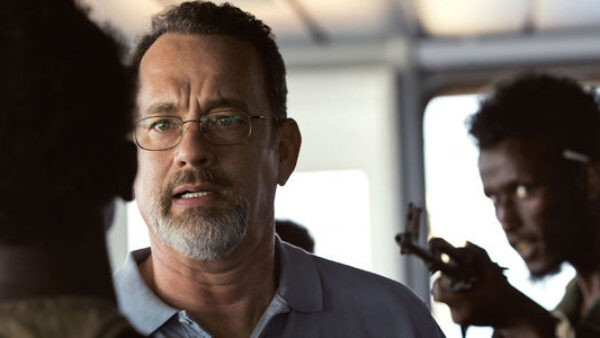 It is very difficult to indulge suspense into the minds of the audience when they already know what the end is going to be, but Paul Greengrass’ film, starring Tom Hanks as Captain Richard Phillips in the lead role, is based on a true story of 2009 Maersk Alabama Hijacking by the Somali Pirates, does exactly so.

It saw an astounding performance by Hanks, but especially by Barkhad Abdi in his debut film. 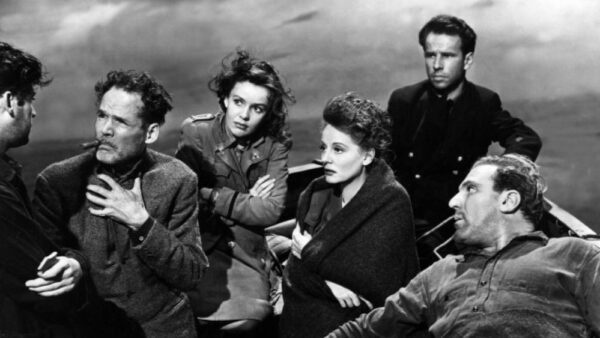 Alfred Hitchcock, the master of portraying suspense and thrill in films, directed another awesome movie, for which he also received an Oscar nomination, which is set entirely on a lifeboat during World War II.

The survivors from the shipwreck belonging to a variety of family backgrounds gather on the same boat. 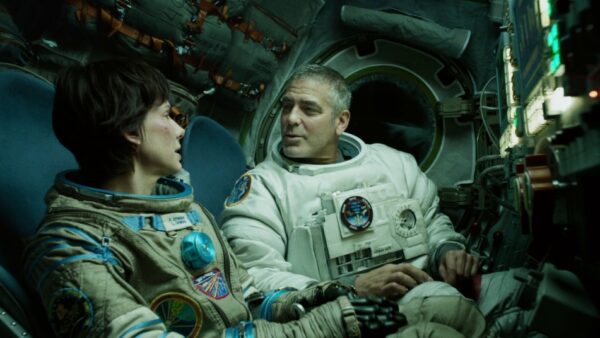 Alfonso Cuaron’s masterpiece, which helped him win his first-ever Oscar and many other accolades, is the director’s finest piece of work to date. The British American 3D space thriller depicts the survival story of a medical engineer Dr. Ryan Stone, played by Sandra Bullock, who survives against all odds.

The film won seven Oscars and is also one of the top 250 IMDB movies. 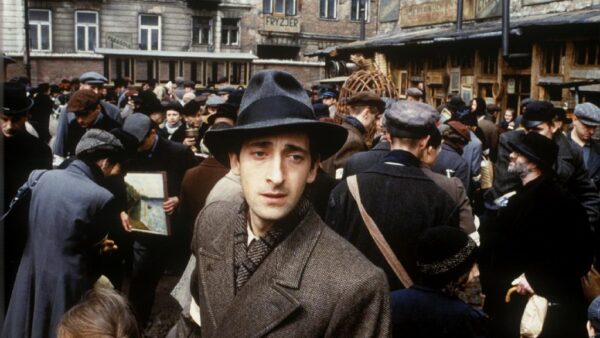 The Warsaw ghetto in World War II remains one of the most brutal human massacre incidents of all time. In all that mayhem, there were some survivors one of them being Polish Jewish pianist and composer Wladyslaw Szpilman who managed to overcome every single challenge even losing his family and friends.

Our list cannot be completed without mentioning these classics as well: