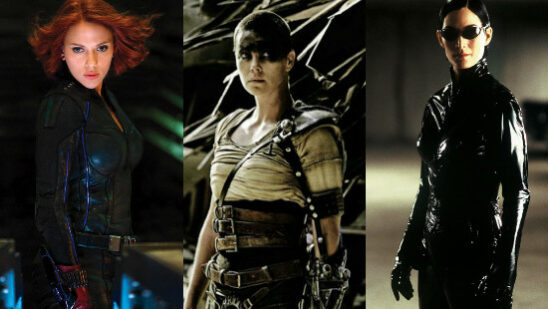 Ever since the creation of action movies, the genre has been dominated by male actors but the evolution of Hollywood has seen several female actors who have broken the barriers of the casting of leading males in action movies. Take a look at 15 greatest female action movie heroes of all time: 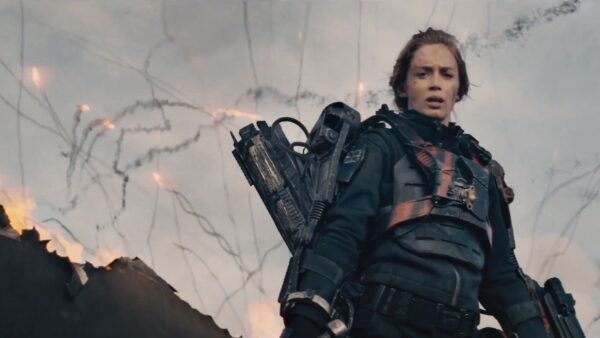 Spending a day on the Earth while it is being invaded by aliens is not an easy task but having to do that over and over again even after death is overkill. That is where Sergeant Rita Rose Vrataski comes.

Despite how Tom Cruise has cemented his reputation as a bonafide action star, we see a different turn of events in Edge of Tomorrow as the A-lister’s character Major Bill Cage had to rely on the special forces officer as she made his days of fighting aliens like a walk in the park. 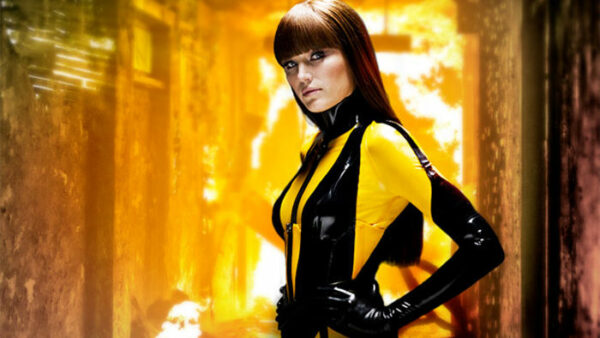 Following the footsteps of her mother the first Silk Spectre, it is amazing to see that Laurie Juspeczyk turns out to be one of the most exciting characters in the R-rated superhero movie Watchmen.

Trained by her crime-fighting mother to continue the family legacy, Silk Spectre II is one of the few female superheroes who actually have a reasonable amount of screen time in a male-dominated superhero movie. 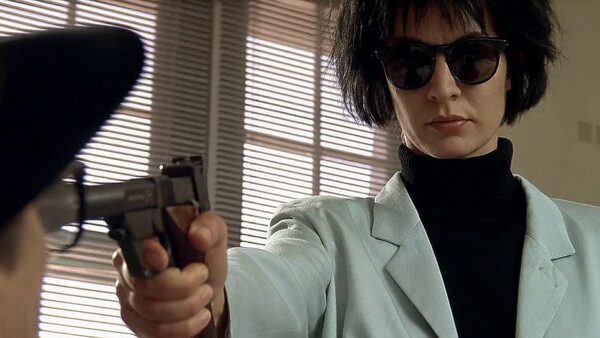 With the release of La Femme Nikita, the fame of actress Anne Parillaud skyrocketed due to her performance as Nikita. After robbing a pharmacy store, she is sent to prison where her captors fake her death and give her the choice of death and becoming an assassin. Choosing to live, Nikita goes through intense training and becomes a stone-cold killer.

The success of the movie opened the eyes of Warner Bros. wide open as the studio made a remake starring Bridget Fonda and a television series starring Peta Wilson that ran for five seasons. The legacy does not stop there as The CW also made a television series of La Femme Nikita starring Maggie Q which ran for four seasons. 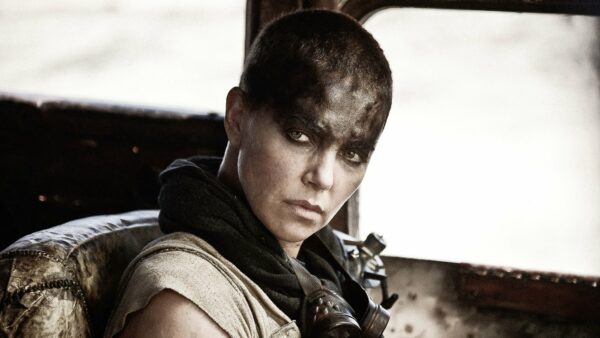 Throughout her career, the beautiful yet daring Charlize Theron has portrayed action stars from time to time but her role of Imperator Furiosa in Mad Max: Fury Road might be the best one yet.

As a stealthy mechanic, fearless driver, and uncanny survivalist, Furiosa is definitely anyone would want on their fighting team. Relying on an SKS rifle and handguns, the character proved to be smarter and more adaptable than her co-star Tom Hardy’s leading character Max Rockatansky. 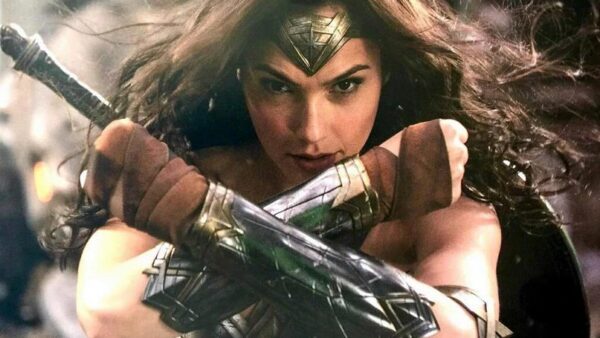 As a symbol of justice, peace, and gender equality, Wonder Woman is undoubtedly the greatest female superhero of all time. Known as Princess Dianna of Theyscira, the character made her feature film debut in the much anticipated but critically panned, Batman vs. Superman: Dawn of Justice.

While the movie definitely had its flaws, Wonder Woman proved to be one of the key reasons that made the mediocre superhero flick worth a while. The female superhero had her very own solo movie in 2017 and has since never looked back. 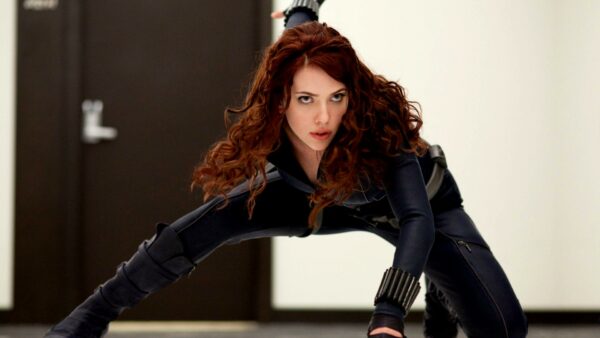 Apart from being an ally of Iron Man and a member of The Avengers, Natasha Romanoff (Scarlett Johansson) is quite a superhero in her own right. Having no actual superpowers and relying on her martial arts expertise and spy gadgets, the Russian beauty is one of the best female action heroes in modern cinema.

Under the alias of Black Widow, Romanoff is quite the athlete and specializes in several forms of Kung Fu. Not shy to use her beauty for psychological manipulation, Black Widow has appeared in several installments of the Marvel Cinematic Universe and it will not be a surprise if she would get her very own solo movie. 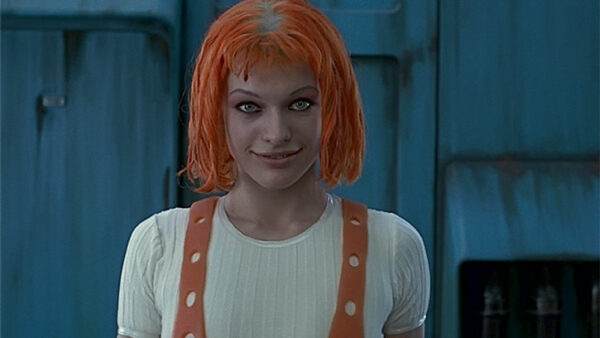 As one of the Supreme Beings of the universe, Leeloominaï Lekatariba Lamina–Tchaï Ekbat De Sebat is a long name that everyone has a hard time remembering but there is only one thing you should know about her: the character is the final piece of a powerful weapon to destroy the Great Evil.

Portrayed by Milla Jovovich and also known as Leeloo, the character is genetically superior to the human race and is equipped with several powers such as superhuman strength, enhanced durability, vicious hand-to-hand combat skills, and everything that causes fear to everyone around her. 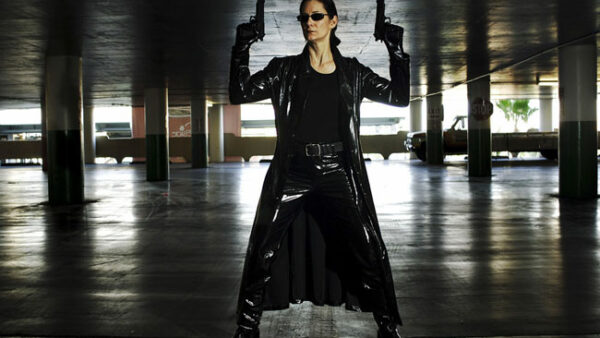 Wachowski’s The Matrix Trilogy was truly one of the finest pieces of art in terms of visual effects and fight scenes. Introducing several iconic characters such as Neo and Morpheus, it cannot be denied that the best female action hero in the trilogy was none other than Carrie-Anne Moss’ Trinity.

Apart from being a great fighter, Trinity is an expert hacker and a brilliant computer programmer. Due to the dozens of weapons in her arsenal, access to a variety of aircraft and vehicles, and the aid of Neo as her ally, Trinity is amazing in combat and one of the best female heroes in movies. 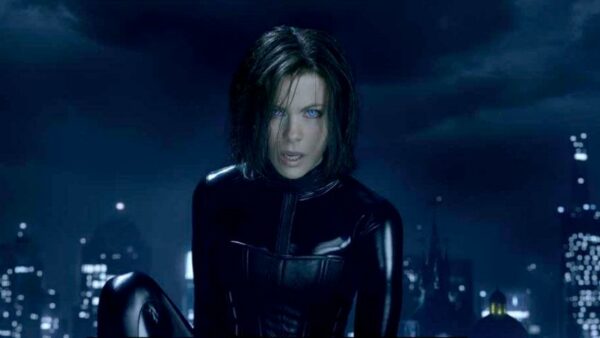 As the protagonist of the Underworld franchise, Selene was once a normal human who had a happy life but this all changed once her family was murdered and she swore revenge. Becoming a Death Dealer the vampires’ fighting elite Selene proved to be the biggest nightmare of the undead creatures.

With superhuman abilities such as strength, senses, speed, agility, and healing, she is certainly no push-over and one of the best movie heroes out there. Portrayed by English actress Kate Beckinsale, Selene has appeared in four Underworld installments and will wreak havoc for vampires once again in the upcoming Underworld: Blood Wars. 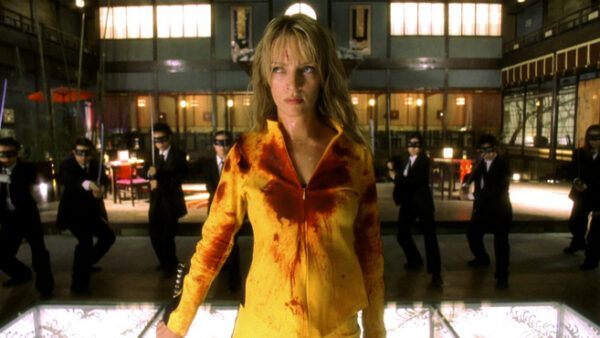 Critically acclaimed director Quentin Tarantino wants his legacy to live on by the great characters he has made in his movies and Beatrix Kiddo is no exception. Also known as the Bride, the sword-swinging martial artist has even given the manliest men a hard time.

Trained to be an assassin, the character of the Bride has often been referred to as the most dangerous woman alive. With her astonishing fight moves and the ability to show no mercy, the Bride from Kill Bill makes killing look so easy. 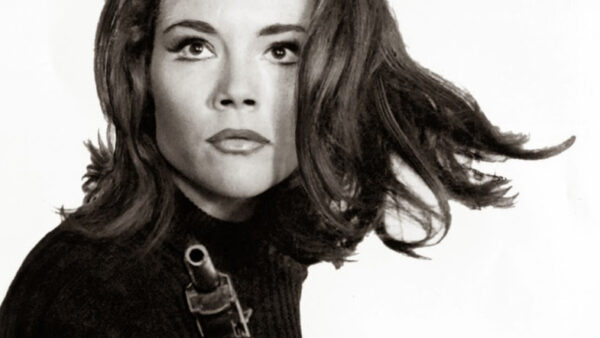 Long before The Avengers became one of the highest-grossing superhero movies of all time, a spy-fi British show of the same name existed and had an action hero of their own who was a martial arts master and a daunting fencer.

Starring Diana Rigg, the actress portrayed spy Emma Peel. Rarely defeated in fights, the character is one of the earliest female action heroes back when the idea of having a female lead in an action show seemed too risky. 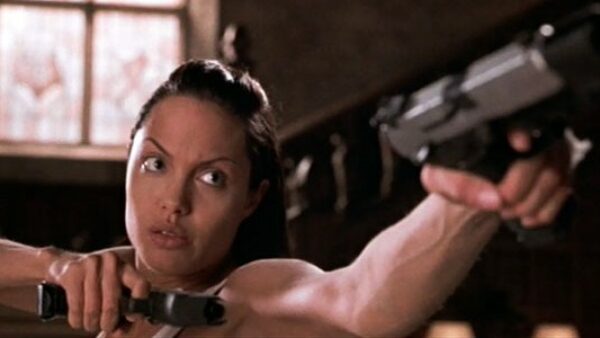 No actress has been synonymous with action other than Angelina Jolie. From her times as a rising star to the status of A-lister, she is today, there is hardly any movie of the actress in which she performs daring and amazing action sequences.

Though there are a number of her roles that could be featured in the list, her role as Lara Croft is perhaps the best one. Based on the video game of the same name, Lara Croft has spawned several other video games, two movies, and even an animated series. 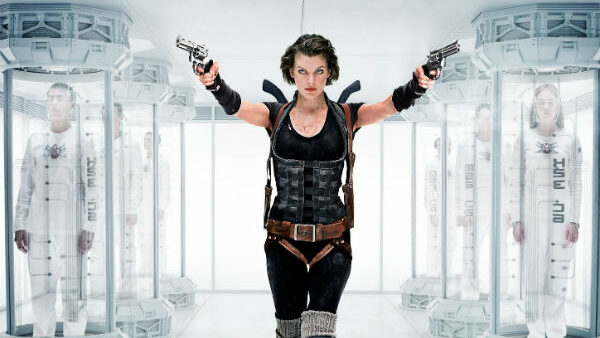 There are only a handful of actresses who have associated their careers with action movies and Milla Jovovich is definitely one of them. As a security officer working for the Umbrella Corporation, no one could have imagined that the seemingly ordinary woman would one day be killing zombies for a living.

With a ranging variety of weapons at her disposal, Alice is not just another female action hero with vengeance on her mind. She is a skilled fighter, a smart leader, a matchless gun user, and most importantly, she is the reason for zombies wanting to stay dead and buried. 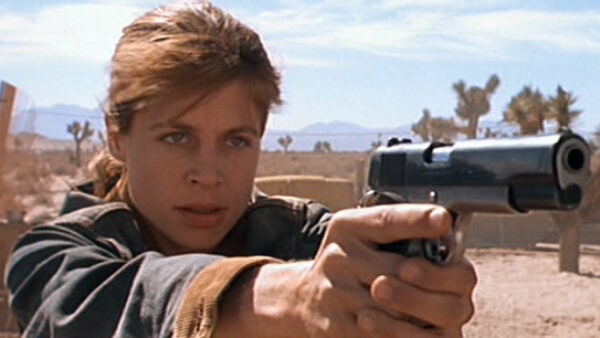 All eyes were on action hero Arnold Schwarzenegger in The Terminator and its sequel but Sarah Connor was not too far behind. Though she has been played by more than one actress, it is the portrayal of Linda Hamilton that has been the most iconic one.

A hardened warrior who will go to great lengths to protect her son, Connor is not a mother who anyone would want to mess with. Though she has often been referred to as violent and unstable, Connor is the best female character in The Terminator Franchise and even had her own television series The Sarah Connor Chronicles. 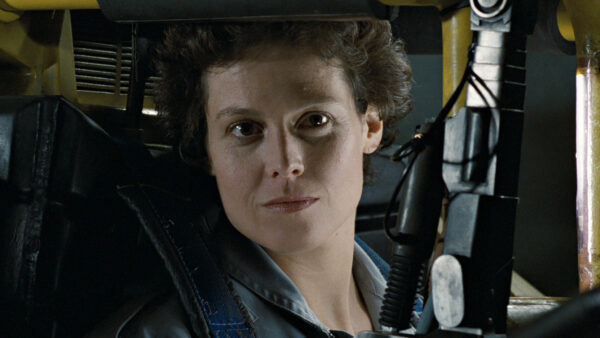 Angelina Jolie might be the epitome of action during the majority of her career but all of her roles in the said genre do not even come close to Sigourney Weaver’s role of Lieutenant Ellen Ripley of the Alien franchise.

She was not a sidekick, eye candy, or a damsel in distress but a force to be reckoned with. The role bestowed Weaver instant super-stardom and worldwide fame to the point of her very first nomination for the Academy Award for Best Actress but lost to Marlee Matlin.