Home » Movies » 15 Actors Who Refused to Promote Their Own Movie

15 Actors Who Refused To Promote Their Own Movie 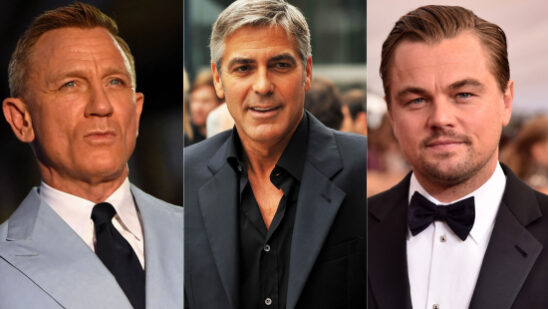 When megastars are attached to a movie project, one might assume that they will put an effort to promote it either by attending the premieres or hyping it on social media. As it turns out, that is not always the case. Here are the top 15 actors who refused to promote their own movie: 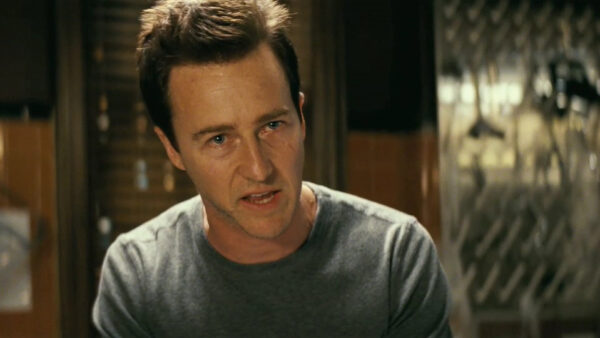 Edward Norton was among the most bankable Hollywood actors to be cast in the Marvel Cinematic Universe. Known for being difficult to work with due to demanding the script to be changed, he frequently clashed with the studio, and his involvement was soon regretted.

Due to being unsatisfied with the overall product, Norton refused to promote The Incredible Hulk. As he recalls, it was neither as dark nor serious as he was promised. Not so surprisingly, Norton was replaced by Mark Ruffalo in all the future installments of the MCU. 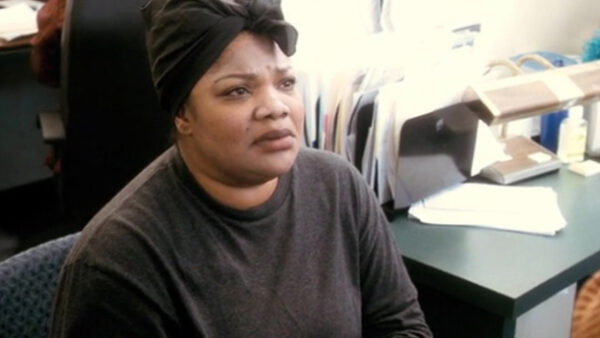 After winning the Academy Award for Best Supporting Actress due to her career-defining performance as Mary Lee Johnston in Precious, Mo’Nique felt that director Lee Daniels blacklisted her in Hollywood since she did not promote the movie outside the United States free of charge.

As revealed by Mo’Nique, she signed on for merely $50,000 to not only star in but also promote the movie in the country. With Cannes Film Festival around the corner, she rightfully demanded to be paid in exchange for promoting the movie since it was on foreign soil only to be denied. 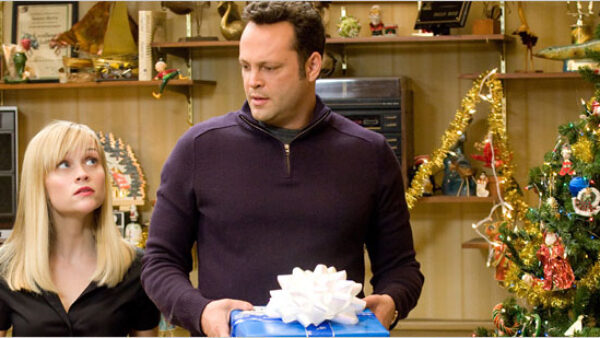 Starring Vince Vaughn and Reese Witherspoon, it was expected that the duo would be promoting Four Christmases side by side. As it turned out, only the actress was seen hustling in the premieres and press tours.

Vaughn’s absence is often attributed to his shooting schedule overseas but if the rumors are to be believed, he refused to promote the movie because he did not get along with his co-star Witherspoon. Nonetheless, Four Christmases was a box office success. 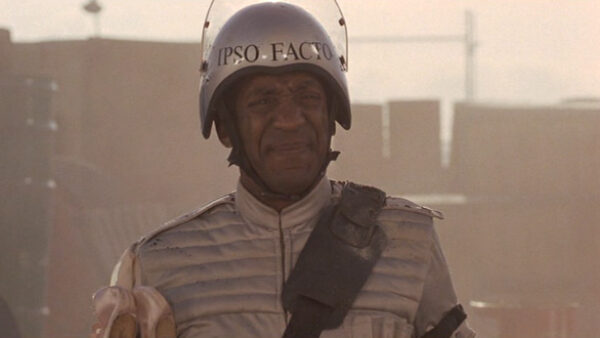 At the height of his popularity and decades before his sex scandals, Bill Cosby had the entire American audience in the palm of his hand. When he produced, wrote, and starred in the spy parody movie Leonard Part 6, commercial disaster ensued as it only earned $4.6 million against a $24 million budget.

The movie was also severely thrashed by critics due to its lack of humor, product placement, and nonsensical screenplay. Cosby was so embarrassed by his project that he not only refrained from promoting it but publicly advised the people to not watch it. 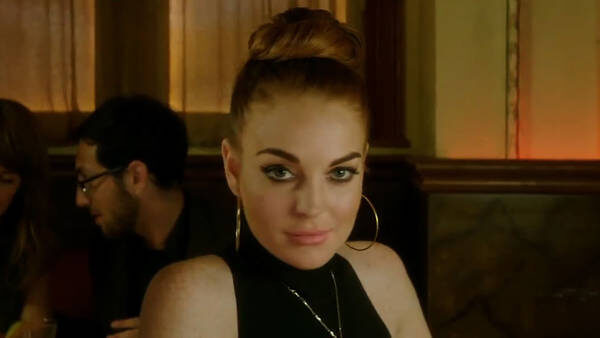 Director Paul Schrader lambasted actress Lindsay Lohan when she did not attend the Venice Film Festival to promote their movie The Canyons. He claimed that he hired her when no other director in Hollywood would and he had to shift the movie’s European premiere from Locarno to Venice so she could make her post-rehab appearance.

The incident was among many that have served as the stumbling blocks in her faded career. Lohan initially explained that she could not attend due to her “health and well-being” but later stated that she was never even scheduled to attend the Venice Film Festival in the first place. 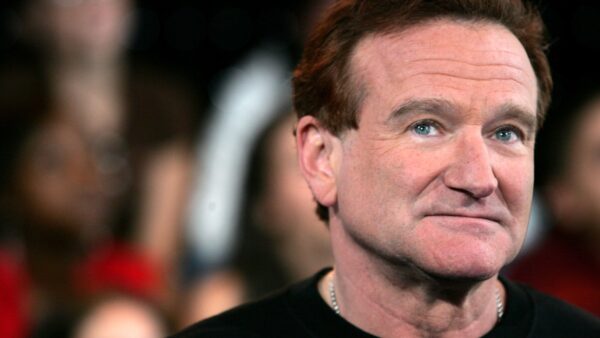 When comedy legend Robin Williams voiced the Genie in the popular animated movie Aladdin for merely $75,000 instead of his standard fee of $8 million, Disney agreed to his two conditions. Firstly, his character would not consume more than a quarter portion of the advertising network. Secondly, neither Williams’ name nor image should be used for marketing the movie.

This was due to Toys – another movie starring Williams – releasing a month after Aladdin and the actor did not want to compete with himself. Unfortunately, Disney went back on their agreement so Williams refused to promote their animated movie. The relations between Disney and the actor remained strained until chairman Joe Roth issued a public apology. 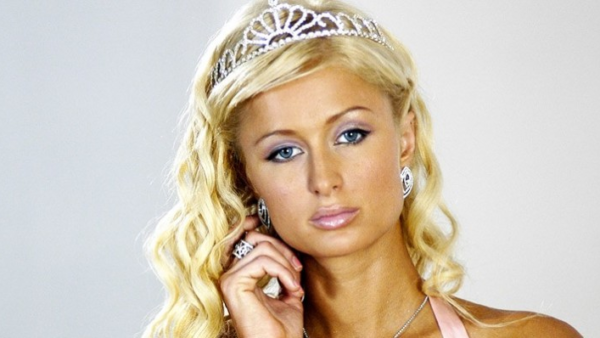 Although House of Wax was released before National Lampoon’s Pledge This!, the latter is actually her first movie since its shooting began earlier. However, the movie was delayed due to the Atlantic hurricane season in 2005. Once it was finally released, Paris Hilton opted not to attend the premiere.

Once the producers shot additional nude scenes to score an R-rating, Hilton heavily condemned the decision and refused to promote the movie despite being contractually obligated to do so. As a result, she was sued in the Miami District Court and the case was settled for an undisclosed amount. 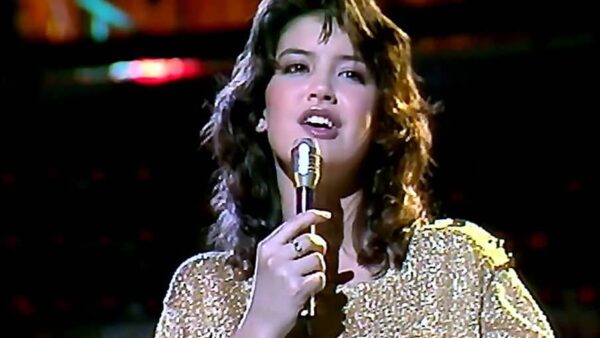 Leading stars Willie Aames and Phoebe Cates were both uncomfortable with the amount of nudity in the 1982 romantic movie Paradise and demanded to have it toned down. Producer Lantos declined to trim down the nude scenes and had them shot with body doubles.

Although Aames and Cates were furious over the decision, the former still promoted the movie. However, his co-star – who happened to be in her debut movie role – was so upset that she excluded herself from all the screenings and promotional events. 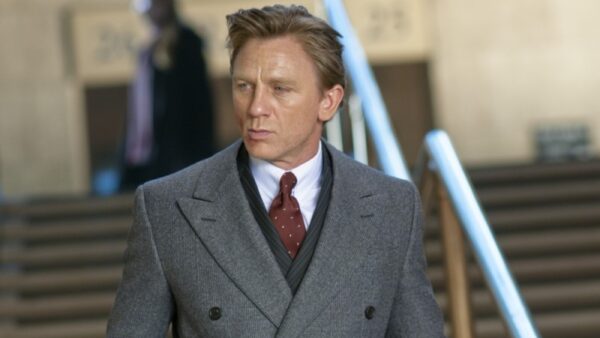 Studio interference has often resulted in countless actors and even directors disowning their own movies and Dream House is no different. Director Jim Sheridan and James G. Robinson, the head of Morgan Creek Productions, constantly locked horns during the production over the script and the entire project suffered.

The final cut of the movie was so far removed from Sheridan’s original vision that he tried to remove his name from the credits. Furthermore, he refused to promote the movie. Leading star Daniel Craig felt the same way but he was not the only member of the cast that declined to promote Dream House. This leads us to… 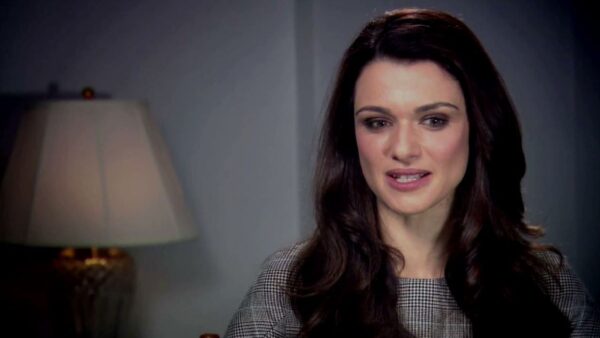 Daniel Craig’s co-star and future wife Rachel Weisz was also disappointed over the final cut of Dream House. Following the footsteps of the director and leading star, she did not promote the movie, and understandably so. Not only did it receive negative reviews but it also underperformed at the box office.

Although the critical and commercial reception of Dream House ended up in shambles, things turned out quite well for its leading stars, Craig and Weisz. The due eventually got married in a private ceremony. 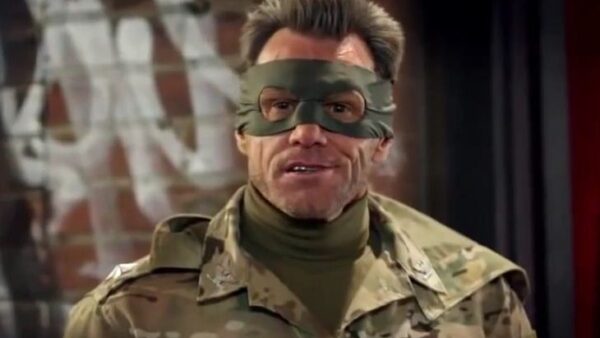 It was a huge blow to the sequel of the black comedy superhero flick Kick-Ass when its biggest star Jim Carrey decided that he would not be promoting it. Eight months before the movie’s release, the Sandy Hook Elementary School shooting took place in which the 20-year-old Adam Lanza fatally shot 20 children and 6 faculty members.

As Colonel Stars and Stripes, he was the leader of the superhero faction Justice Forever. Despite such a significant role, the recent tragedy persuaded Carrey to not promote Kick-Ass 2 since it heavily featured kids indulging in violence. Kick-Ass co-creator Mark Millar was disappointed by the actor’s decision and clarified that the movie is not focused on violence but its consequences. 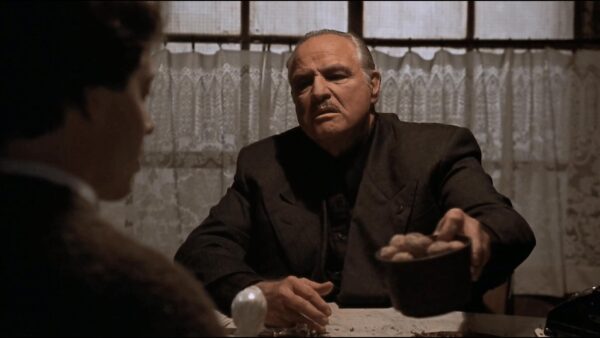 Undoubtedly the greatest actor of all time, Marlon Brando’s influence on actors and cinema is still felt today. Despite his legendary status in Hollywood, he had a reputation for being difficult to work with. Director Andrew Bergman learned that the hard way when he hired the actor to star in his crime comedy movie The Freshman.

After Brando had to work an extra week to complete the shooting, he asked for an additional $1 million but was declined. As a result, he started publicly bashing the movie instead of promoting it. Once he was paid for his extra work, Brando issued a public apology and praised the movie.

With a career spanning more than four decades, George Clooney has truly seen it all and done it all. Since early 2010, the actor has barely promoted any of his movies. This decision stems from a few embarrassing episodes he encountered on the red carpet.

During one of his appearances at the Venice Film Festival to promote his movie The Men Who Stare at Goats, he was pounced on by a fan. On another occasion, a journalist stripped to his underwear to declare his love for him. Such moments convinced Clooney to stop promoting most of his own movies and he has been very selective in terms of attending their premieres. 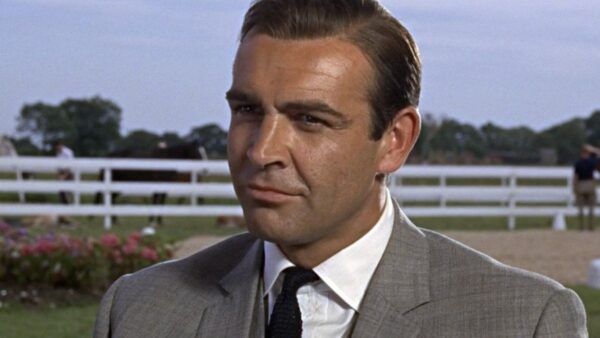 Often voted as the best actor to ever portray the iconic James Bond character, fans were heartbroken after finding out that Sean Connery refused to promote the DVD/Blu-Ray pack of the franchise to celebrate its 50th anniversary. Although his successors Roger Moore and Pierce Brosnan promoted the release of the box set, Connery did not do so as he was engaged in a longtime feud over his salary by producers Albert Broccoli and Harry Saltzman.

Having been paid only $3 million for his portrayal whereas the franchise raked in more than $1 billion, Connery felt that he was underpaid. To add insult to injury, he was not even compensated when the producers continued to use his imagery to promote the franchise. The feud was never resolved as Broccoli died and the actor did not attend his funeral. 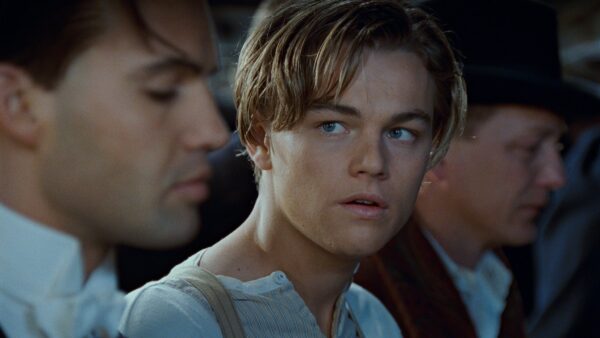 While Titanic has been responsible for cementing Leonardo DiCaprio’s legacy as one of the greatest and most reliable stars in Hollywood, he was not too keen on promoting the movie in 2012 when it was released in 3D.

According to an anonymous source, DiCaprio does not look back on his past laurels; especially in the case of a movie that probably does not even need to be promoted. Most recently, the actor received his sixth Oscar nomination for acting and is currently collaborating with director Martin Scorsese again for the Western crime drama flick Killers of the Flower Moon.

Did we miss any celebs on our list of the top actors who refused to promote their own movies? Let us know in the comments below!