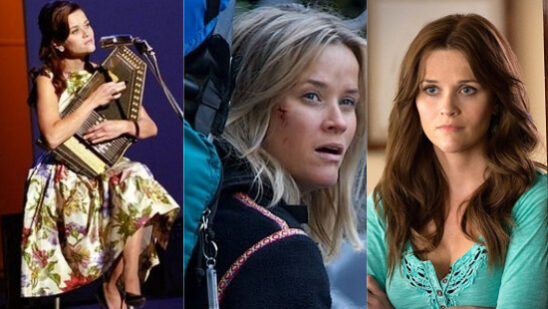 A brilliant actress, producer, and entrepreneur, Reese Witherspoon is a true superwoman who refuses to give up on anything she sets her mind to. With a plethora of outstanding movies under her belt, it is not easy to select only 15 of her best movies ever. She has proven that she is a versatile actress and has earned her mark as one of the best Hollywood has to offer. Her new venture of highlighting stories with strong female leads has led to the discovery of many amazing novels which she has turned into movies or series like Wild, Gone Girl and so many more. Let’s have a look at the 15 best Reese Witherspoon movies of all time: 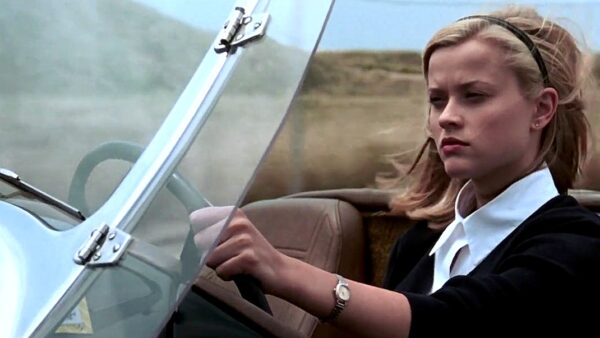 This movie is an all-time favorite of many. It began as a small independent movie but was picked up by Columbia Pictures. The story centers on two step-siblings who go to an elite school and make a bet on deflowering the innocent daughter of the school’s principal.

Witherspoon was as fantastic as innocent and pure Annette. She completely balanced out the sour and wicked characters in the movie with her sweet and friendly charm. She won the Blockbuster Entertainment Award for Favorite Supporting Actress – Drama/Romance. The film wasn’t released to critical acclaim but was a major success at the box office, earning $75 million worldwide. 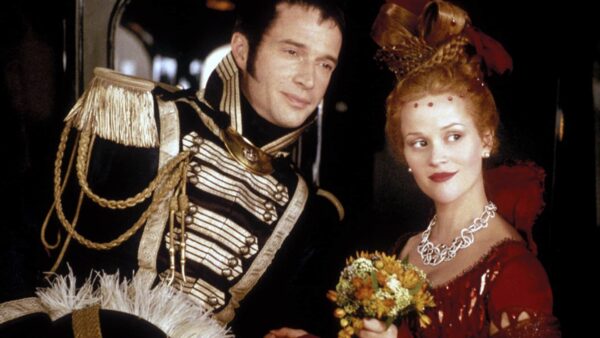 This movie is set in the 19th century when your status and standing in society meant everything. This is a story of a young woman from a poverty-stricken background who utilizes her looks and wits to climb up the social ladder with her best friend.

This was a role totally made for Witherspoon. She played the role with such ease that it is easy to forget that she is merely playing a character. 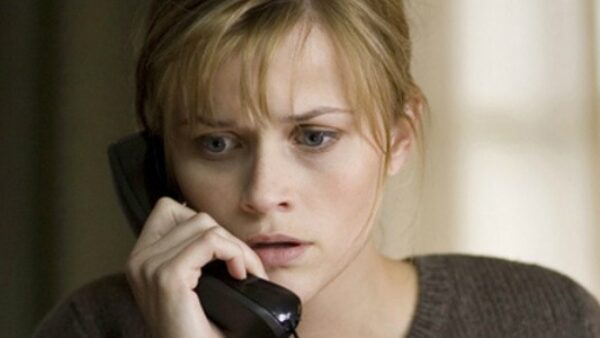 This is a political thriller movie that is based on the true account of Khalid El-Masri who was mistaken for Khalid al-Masri.

It highlights the CIA’s controversial practice of extraordinary rendition. Witherspoon played the role of the pregnant wife of a kidnapped man splendidly. She proved that her talent is far beyond rom-com roles. Her performance stands out from the cast. 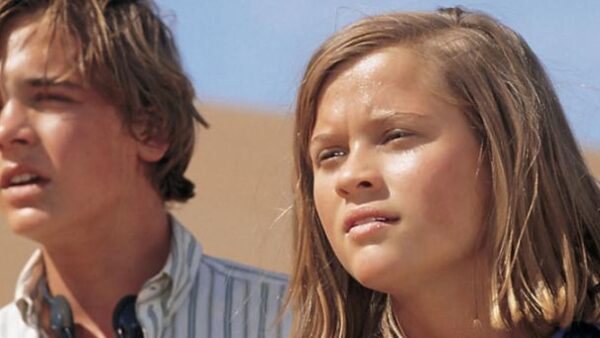 This movie is based on A Far-Off Place (1974) and its prequel A Story Like the Wind (1972). The story is about two teenagers who cross the African desert with the help of a bushman to escape the poachers who had murdered their parents.

Witherspoon played the role in such a way that the teenage girl takes a life of her own. Even though she doesn’t say a lot of lines in the movie, she is the most relatable and real character in the movie. 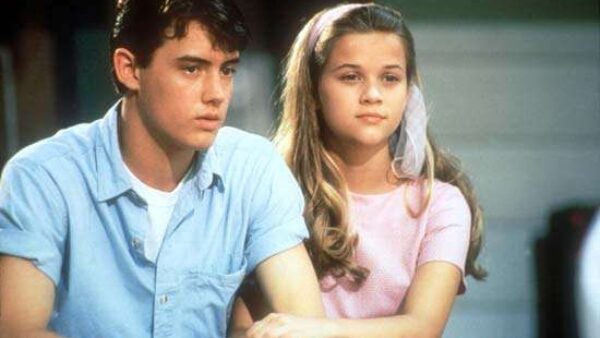 Witherspoon’s debut movie is a coming-of-age story in which her performance was so brilliant and confident that belied her lack of experience and youth.

This movie was completely hers right from the start where she gripped the audience with her natural and charming performance. She was nominated for a CFCA Award for Most Promising Actress. 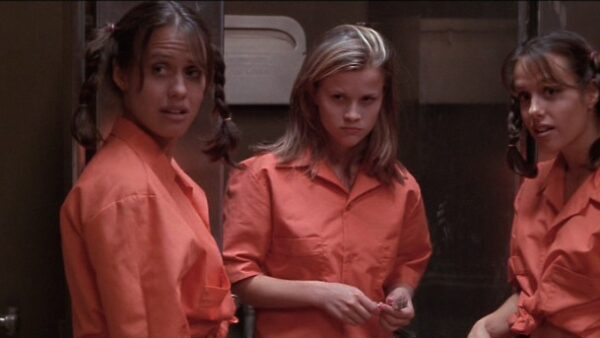 This crime movie is a modern take on the fairy tale Red Riding Hood. Witherspoon plays a juvenile delinquent on her way to her grandmother’s house but is being followed by a wolfish sexual predator.

This was the movie that put Witherspoon under the eye of the critics. Her performance was highly praised and labeled as the highlight of the movie. 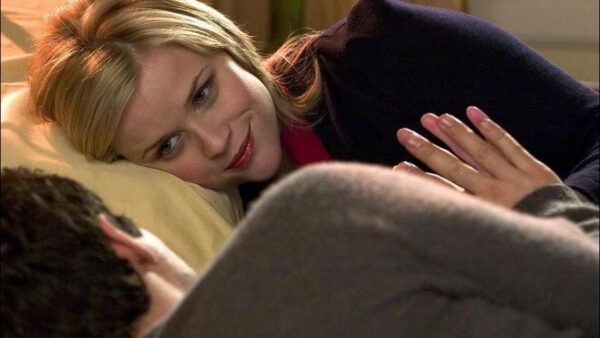 This movie is based on Marc Levy’s French novel If Only it Were True. It tells the story of a lonely architect who falls madly in love with a beautiful woman’s spirit who was the previous tenant of the apartment he recently moved in. Both Witherspoon and Mark share such adorable chemistry that you keep on rooting for them. Witherspoon truly shines in this one. 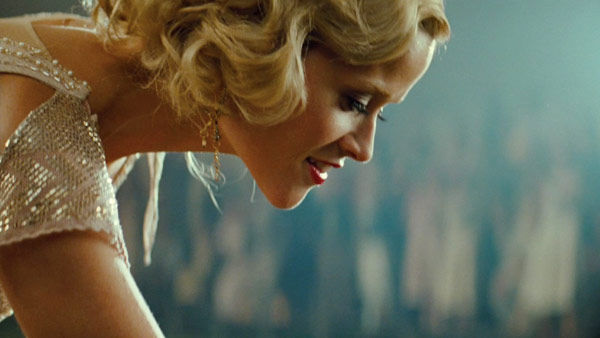 This movie is set in the 1930s and narrates the story of an ex-veterinary student who starts working in a traveling circus and eventually falls hard for the wife of the ringmaster.

Witherspoon makes the stunts look so effortless, all while giving a spectacular performance. She perfectly fits in the 1930s era. This movie grossed $117 million worldwide. 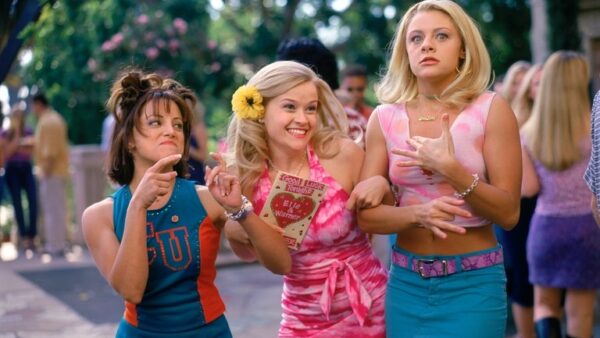 This movie requires no introduction. One of the best chick flicks that are still loved by many, this movie gave us the bubbly Elle Woods character. It is rather hard to picture anyone other than Witherspoon playing this role. Even though the script had many loopholes, Witherspoon’s brilliant and magnetic performance took this movie to a whole new level. This movie also shifted her career to top gear.

The massive success of this movie at the box office led to a sequel Legally Blonde 2: Red, White & Blonde in 2003, and a spinoff direct-to-DVD Legally Blondes in 2009. In 2007, Legally Blonde: The Musical also premiered on Broadway. 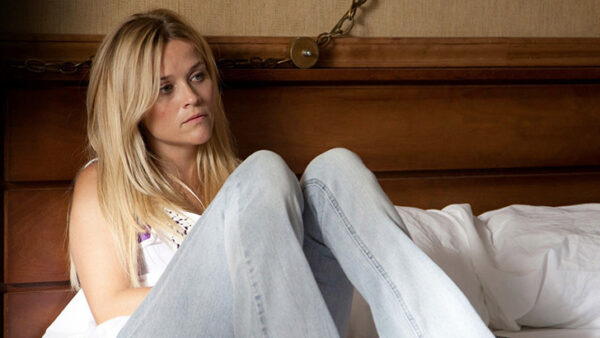 This thriller crime movie revolves around two friends who find a mysterious man claiming to have murdered a man and are now on a run from bounty hunters but are more focused on finding the love of his life. Witherspoon is charismatic as the girlfriend of the mystery man.

After a series of successful rom-coms, Witherspoon’s performance in this role was a major reminder for all that she is not merely amazing in chick flicks but is also brilliant in other roles as well. This movie initially opened as a limited release in theaters but was later widely released. It grossed $32.6 million and was highly praised. 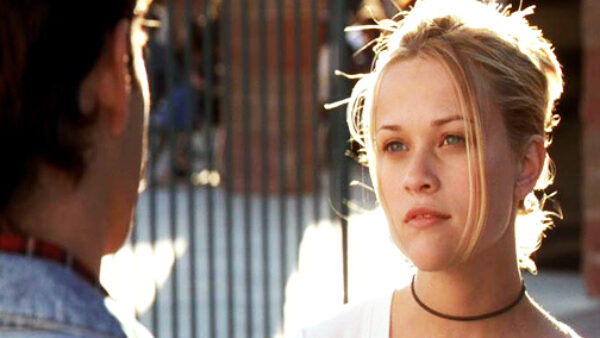 Witherspoon and Tobey Maguire play the role of siblings in the ’90s who get transported in the 50s TV show. This is Witherspoon’s movie through and through as she shines with a performance that is a combination of 50’s good girl appearance and modern don’t-mess-with-me sassy woman.

What appears to be a satire about the ways nostalgia alters memories, the story is much deeper and thoughtfully touches on the topic of civil rights and the cruel society norms of oppressing the ones who don’t fit in. Even though this movie was not a major hit at the box office, it received some of the most amazing reviews from critics on the acting, thematic elements, and visuals. 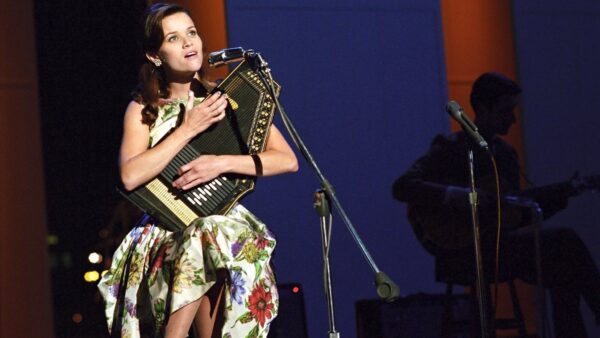 This movie is a chronicle of Johnny Cash, a country music legend. It narrates his early life on a farm to his rise to fame. Witherspoon plays the second wife of Johnny Cash. This movie is considered one of the best music biopic ever made and was a major hit, earning Academy Award nominations and winning many accolades. 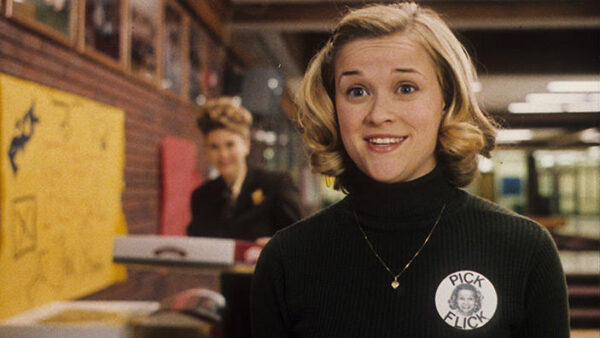 Witherspoon again proves her versatility and brilliance as an actress with this movie. She portrays Tracy Flick who is an overachieving senior who heads a student body president campaign with such ambition that it leads one of his teachers to take drastic measures to keep her out of the office. 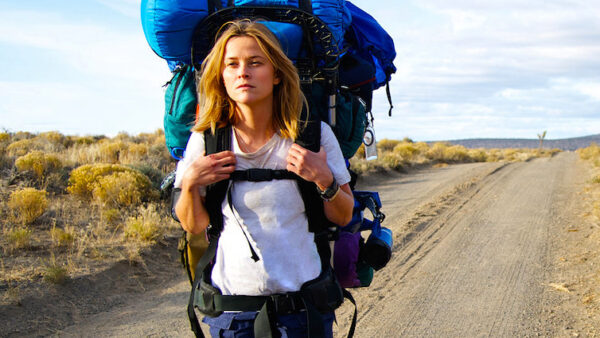 This movie is based on Wild: From Lost to Found on the Pacific Crest Trail, a memoir by Cheryl Strayed. This is a dramatically and physically demanding role that most actors spend their entire career waiting to get. Witherspoon got this incredible opportunity and delivered the memoir with such fierceness and brilliance that you would feel like you are hiking along with her on the Pacific Crest Trail. 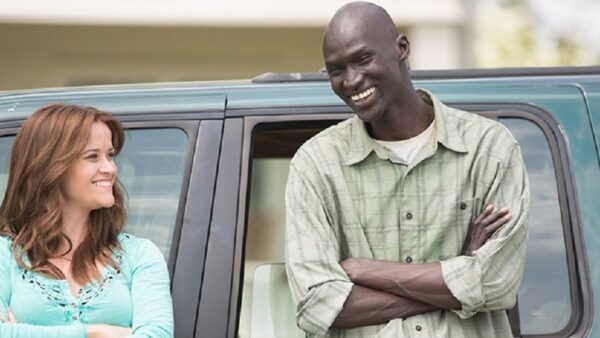 This movie is about a group of refugees from Sudan who get a chance to settle in America where they meet an employment agency counselor and their lives change forever. Witherspoon portrays the role of a settlement worker who is handed the life-altering task of assisting the refugees in adjusting to their new environment.

Even though her role is not a central one. Her performance creates a solid foundation that highlights the real-life horrors of refugees. She totally shines in this movie and gives one of her finest performances ever.

Reese Witherspoon’s movies are all so outstanding that merely highlighting 15 of them just won’t do, the following three also deserve an honorable mention:

Which of the best Reese Witherspoon movies did we miss? Comment below and let us know what you think, and don’t forget to mention your favorite Witherspoon film.