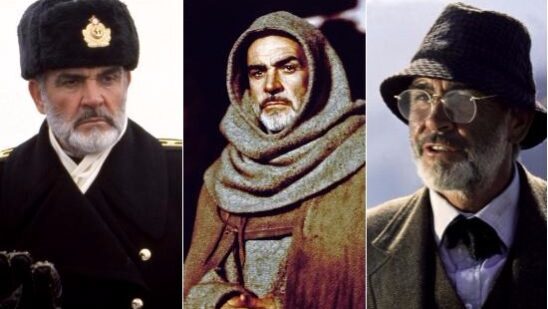 Certain actors are favored for their distinctive looks, some for their extraordinary acting skills, or some for their unique voice, but there are a rare few who possess all three of these qualities; Sir Sean Connery is one of them. Connery is without a doubt one of the most legendary actors Hollywood has to offer. Born on 25 August 1930, Connery is a Scottish actor and producer who retired in 2006 with The League of Extraordinary Gentleman being his last movie. The actor who gave life to the James Bond franchise has won three Golden Globes, two BAFTA Awards, and an Academy Award. In 1999, he received Kennedy Center Honors and in 2000, was knighted by Queen Elizabeth II. Here are the 15 best Sean Connery movies of all time: 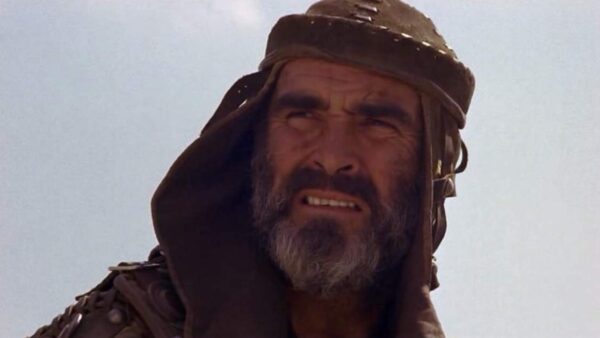 A telling of Robin Hood’s tale with a twist. James Goldman gave us a story about a 20 year older England since Robin Hood was seen last; all the characters are now old and are realizing that their adventurous days are long gone. We learn that Robin Hood left Maid Marian and others behind for the Crusades with Richard the Lionhearted.

However, he soon returns as a different version of himself and hopes to win back his love. This movie is highly underrated but was finally recognized in 2002 by American Film Institute when it was nominated for AFI’s 100 Years…100 Passions but sadly didn’t win. 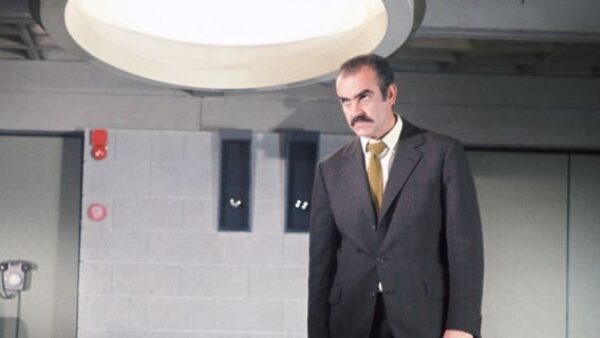 A British psychological thriller based on a 1968 stage play by John Hopkins. A police detective beats a suspected child molester to death during interrogation. The story explores the varied and aggressive attempts of the detective to rationalize his actions.

In another underrated movie, the acting of the main leads, Connery as the detective and Ian Bannen as the child molester, is breathtaking. The movie, unfortunately, was a major bomb at the time of release and disappeared from view. Still mostly unknown to many, it is a must-watch for Connery fans as it is indeed one of his best performances. 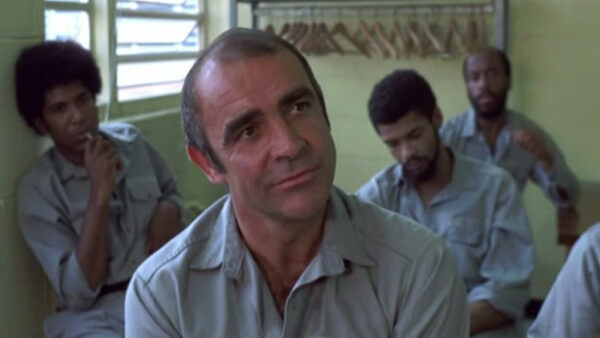 This Technicolor crime film is based on a bestselling novel of the same name by Frank Pierson. The story revolves around a criminal who has been recently released and plans to rob a luxury apartment block with his recently assembled team. Unknown to these gangs of criminals, all of their steps are being watched and recorded by various government agencies. It is the first movie to focus on electronic surveillance.

Covert surveillance became a major movie theme in the 1970s after the Watergate scandal. Another one of Connery’s underrated movies that deserve appreciation. This was the first movie in which Connery finally managed to click with the audience and generate positive reviews aside from his famous James Bond role. 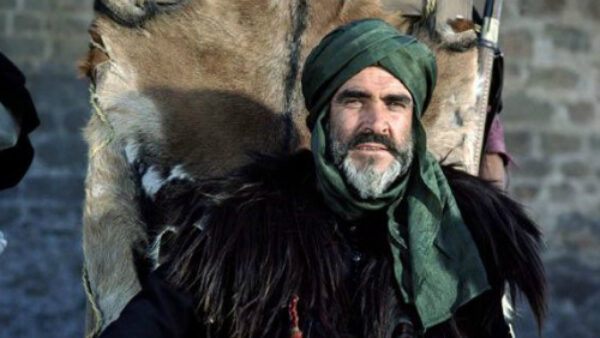 A brilliant adventure film loosely based on historical facts in which an American woman and her children are kidnapped by a gangster. This prompts the American president to send armed forces to Morocco on a rescue mission.

This movie was a success with the audience and proved to be the movie that strengthened the reputation of Brain Keith as one of the finest actors, gave the director John Milius his major hit of the time, and after The Anderson Tapes, this movie finally helped Connery completely break his stereotype James Bond role.

A lesser-known fact about this movie: shortly after its release, this movie was specially screened for the then-American president Gerald Ford and his staff and was highly appreciated. 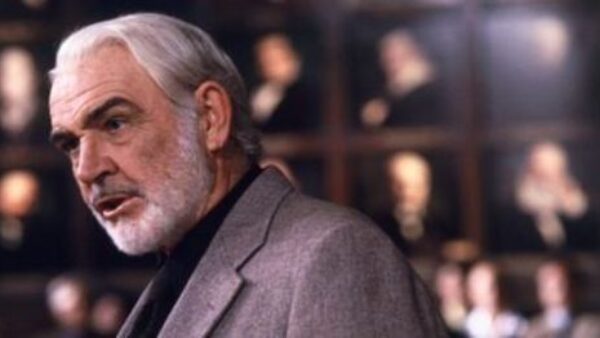 This drama film directed by Gus Van Sant and written by Mike Rich is a story about a teenager Jamal Wallace. He is invited to attend a prestigious school where he befriends a reclusive writer, William Forrester.

Not based on a true story but the character of Forrester is often compared to J.D. Salinger, a real-life writer. Connery brilliantly played the role of a loner writer who opens up to the young aspiring writer. The movie did pretty well at the box office generating $51,804,714 in the United States and a total of $80,049,764 worldwide. 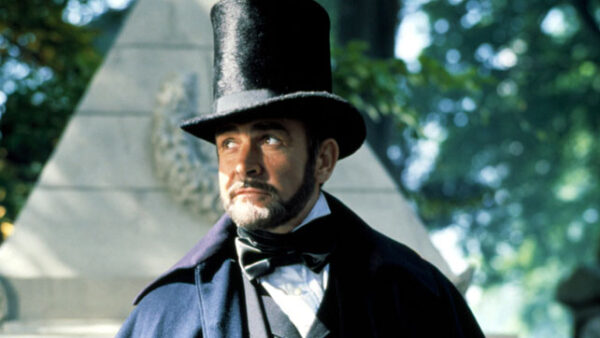 Based on the novel The Great Train Robbery by Michael Crichton who also directed this movie is a story about a master thief in the Victorian Era. There’s no heist that Edward Pierce can’t pull off. For his next operation, he cooks up a complicated plan to rob a moving train, a heist that has never been done before.

This caper film portrays delightful cinematography bringing the Victorian Era to life. The dangerous stunts were done by Connery himself and he was singled out by a few critics for his exceptional performance. The movie also won an Edgar award for best motion picture screenplay. 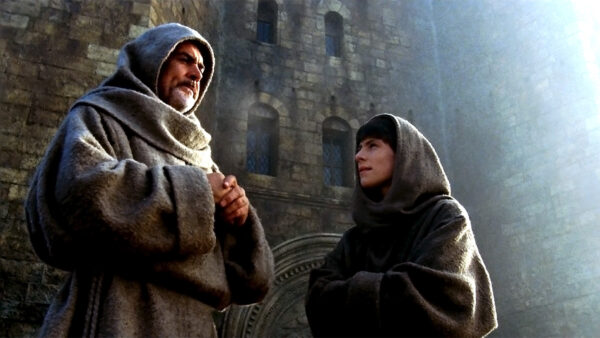 Based on a novel of the same name by Umberto Eco, this movie revolves around a mysterious death in a medieval abbey. A renowned monk, along with his apprentice, travels to the abbey to solve the mystery. However, soon there is a series of suspicious deaths of monks leaving the abbey and the people in fear.

This is another underrated movie that did poorly at the box office in America generating only $7.2 million but was extremely popular in Europe and generated more than $77 million worldwide. The movie earned a César for best foreign film award and two BAFTAs, including the Best Actor Award to Connery. 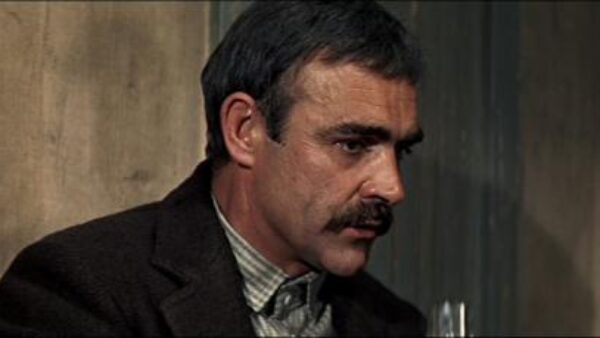 Based on Arthur H. Lewis’ novel of the same name, this movie is set in the late 19th century and revolves around an undercover detective trying to unearth a secret society in a coal mining community.

This social drama film is partly inspired by the true story of miners being exploited by their owners. With an exceptional cast, this movie failed to impress the audience back then but today, it is considered one of the masterpieces. 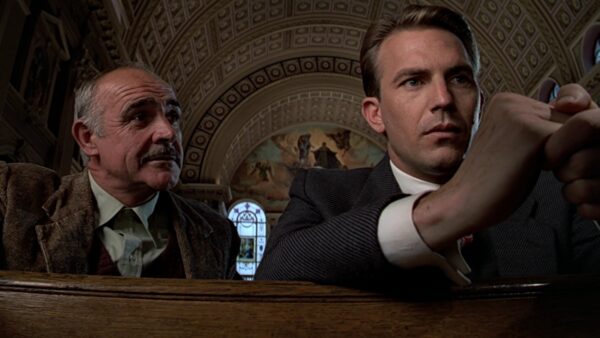 One of the best gangster movies ever made, The Untouchables is a story about the legendary Al Capone who rules Chicago. Due to the widespread corruption, agent Eliot Ness attempts to take the crime boss down but fails despite his best efforts. The agent renews his determination to bring Al Capone down by recruiting a team of elite lawmen, including the cop Jimmy Malone. With some of the most iconic actors cast in this movie, the acting is the best it can get.

This is the movie that earned Connery his first Oscar for Best Supporting Actor. He also won other awards for this role including the Golden Globe Award for Best Supporting Actor, and the London Film Critics Circle Awards for Best Actor of the Year. The movie itself won the Award for Top Box Office Film. A prequel was in development starring Gerard Butler, The Untouchables: Capone Risin, but it was shelved. 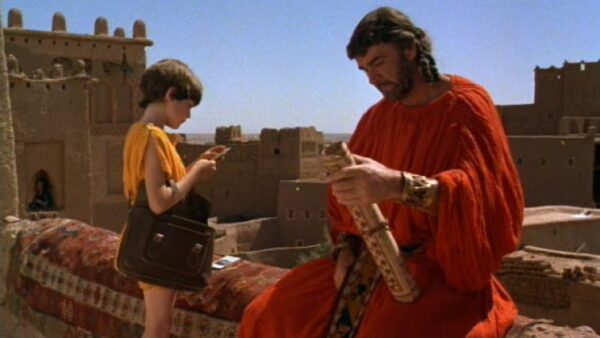 A magical, outlandish, and engaging fantasy movie about a mischievous bunch of dwarves who steal a map that helps them find holes leading to different historical periods. This is how they end up in a boy’s bedroom. The boy joins them on their adventures on different lands while being chased by the ‘Evil’ who wants to steal the map. 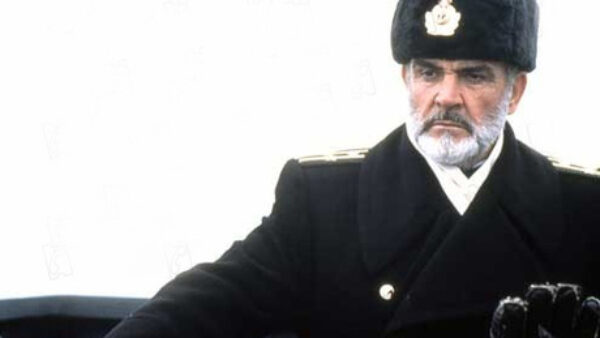 This thriller is based on a bestselling novel by Tom Clancy. It follows a submarine Soviet captain heading toward the east coast of America while abandoning his orders. This submarine is virtually invisible due to its innovative stealth technology. However, this Russian presence is briefly detected by an American submarine, and fearing an attack, Jack Ryan, a CIA agent, is sent to find that submarine and determine the motives.

This was among the top six-grossing movies of the year and the first of the series that involved the character, Jack Ryan. This character is additionally played by Ben Affleck, Harrison Ford, and Chris Pine. It won an Oscar for Best Effects and Connery was also nominated for his role for the BAFTA award. 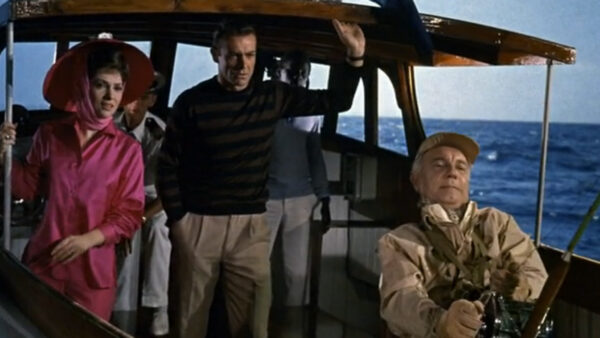 This crime thriller is based on Catherine Arley’s novel of the same name. A ruthless and ailing millionaire has decided to leave his fortune to a charity. His nephew, however, has other plans. He hires a beautiful nurse to seduce the millionaire and wed him to inherit his fortune. He offers to split the money with her when his uncle dies.

His scheme backfires when the nurse actually falls for his uncle. But, this cunning nephew would do anything to get that fortune. This is one of Connery’s pre-Bond movies and he gives an impressive performance, especially in the latter part of the movie when his character becomes a chilling sociopath! 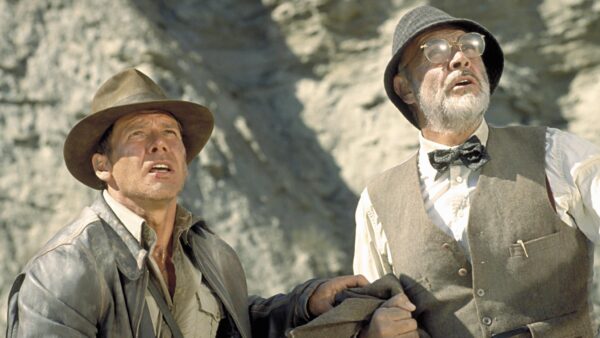 Labeled as the best Indiana Jones movie, where Harrison Ford delivered his best performance coupled with Connery’s exceptional onscreen skills, it became one of the highest-grossing films of the franchise. An art collector takes Jones’s help to search for the Holy Grail. In his quest, he learns about the disappearance of another archaeologist while looking for the same goblet and that man turns out to be his own father!

This movie is the 11th highest-grossing movie of all time. Connery was nominated for Best Supporting Role for Golden Globe and BAFTA Awards. This was supposed to be the last Indiana Jones movie but in 2008 another movie was released and one more is under works to be released in 2020. 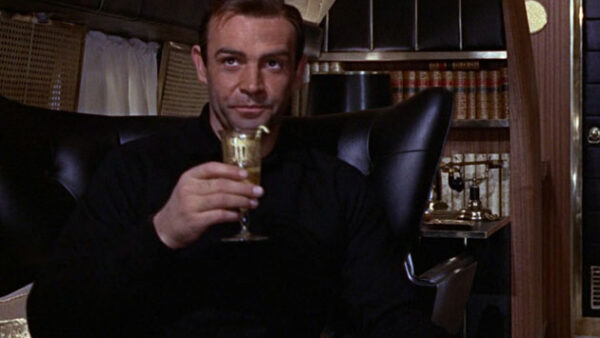 This British spy film is the third James Bond movie and the third to star Connery as the lead. Based on Ian Fleming’s novel of the same name, Agent 007 faces the most notorious villain of all time. The Bond must outgun and outwit the powerful villain in order to stop him from raiding Fort Knox and obliterating the economy of the world. 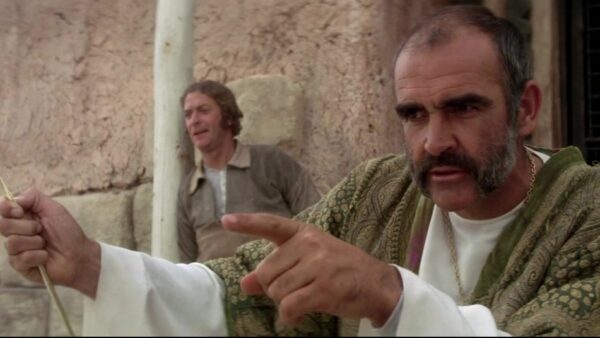 This Technicolor movie is based on the novel of the same name by Rudyard Kipling. The movie follows the adventures of Danny Dravot and Peachy Carnehan who are English military officers stationed in India. Tired of military life, they start traveling to Kafiristan, an isolated land. Here, they are revered by the people as their rulers who gradually start believing that Dravot is a God.

This remarkable movie owes most of its success to the most amazing male friendship to be witnessed on screen. The amazing chemistry between Connery and Michael Caine can be contributed to the fact that they are close friends in real life as well. Both of them gave one of their finest performances. The movie was nominated for a series of awards, including 4 nominations for the Oscars.

Aside from these, we believe the following three movies deserve an honorable mention for Connery’s outstanding performance:

Did we miss any of the best Sean Connery movies of all time? Please let us know in the comments below!