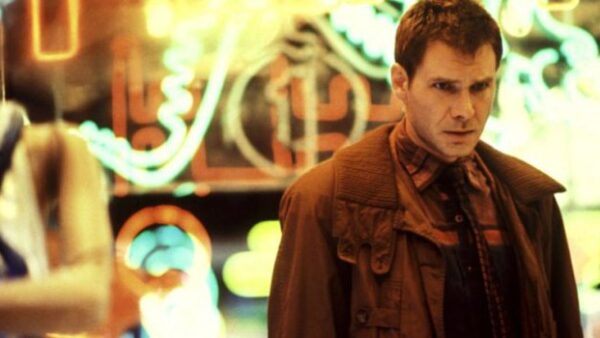 Stuck in development hell since 1999, a sequel for 1987 neo-noir science fiction movie Blade Runner was heavily demanded by moviegoers. With several directors offered the movie and even more scripts written and rewritten, it almost seemed that the sequel will never come into fruition until the trailer hit the internet.

Starring Ryan Gosling as Los Angeles Police Department Officer K, the protagonist must unearth a secret that can possibly lead the society into chaos. For the fans of the original, perhaps the best thing about Blade Runner 2049 is the fact that Harrison Ford is reprising his role as Rick Deckard. 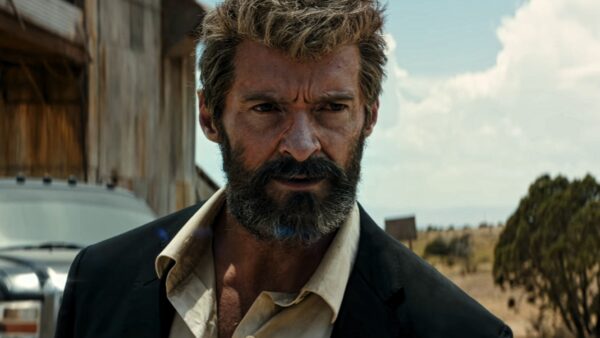 At least Hugh Jackman knows when to hang up his boots from his most iconic role.

“It just felt like it was the right time to do it. And let’s be honest, 17 years. I never thought in a million years it would last, so I’m so grateful to the fans for the opportunity of playing it,”

states the Australian actor about his role as Wolverine.

Set years after the events of X-Men: Days of Future Past, mutants are on the peak of extinction due to being hunted down. Worst of all, aged Wolverine’s healing factor is no longer what it used to be and with Professor Charles Xavier’s frequent memory losses, things are far from easy. 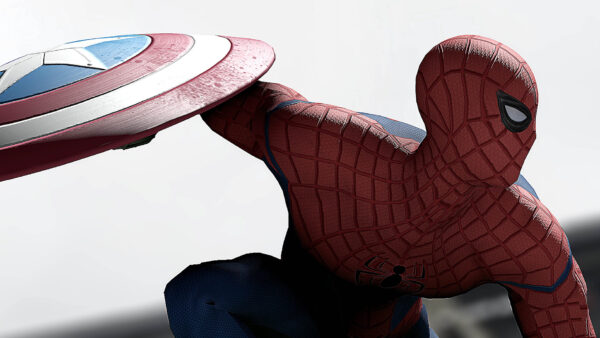 With not one but two discontinued Spider-Man franchises, Sony had no choice but to share the superhero’s film rights with Marvel Studios for what might be the most definite Spider-Man flick of all time.

Starring Tom Holland who already gained mass praise for his short appearance as Spider-Man in Captain America: Civil War, one can only imagine how great Spider-Man: Homecoming would be when the title hero will face off the Vulture portrayed by Michael Keaton. 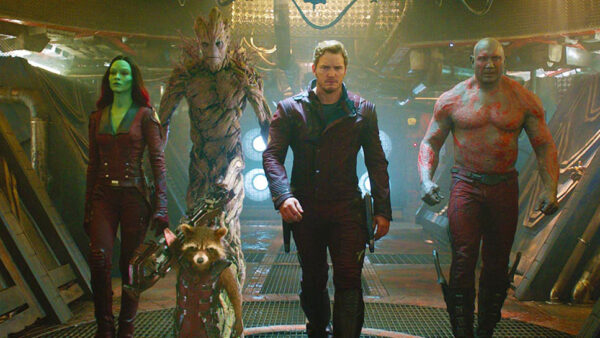 It was a risky move by Marvel Studios – a team of less popular comic book characters who have a hard time coexisting, Guardians of the Galaxy unexpectedly received unprecedented reviews and even became the highest-grossing superhero movie of its year.

With all the success, it made sense to greenlight the sequel. Get ready for another space adventure as the guardians team up once again for a new threat and finding Peter Quill’s true parentage. 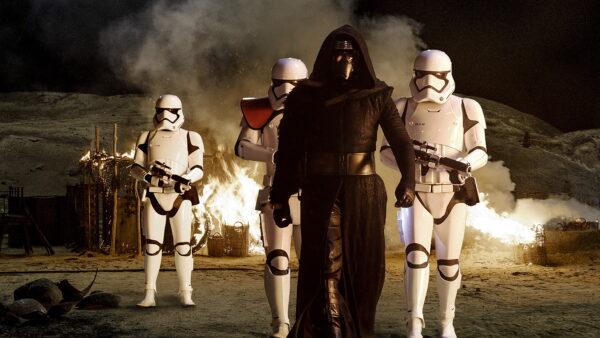 Speaking of space adventures, there are movie franchises that keep on going despite going from great to stale and then there is Star Wars. With exceptional storytelling coupled with larger-than-life characters, Star Wars always leave an impelling mark that leaves the audience wanting for more.

With Mark Hamill and Carrie Fisher reprising their roles of Luke Skywalker and General Leia Organa, respectively, along with several other cast members, the yet-to-be-titled eighth Star Wars installment will surely give a hard time to every movie next year in terms of the box office. 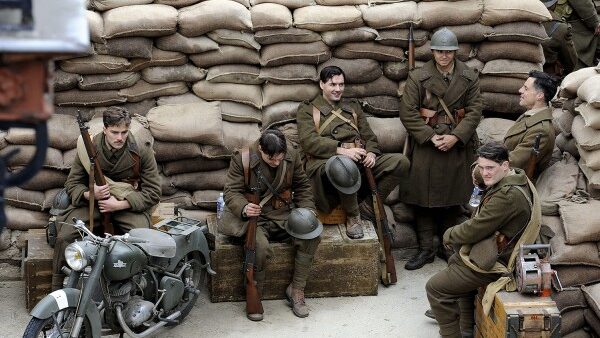 Arguably the greatest film-maker of his generation, Christopher Nolan never ceases to amaze fans and critics alike. After stunning the audience with marvels such as The Dark Knight Trilogy, Inception and most recently Interstellar, Nolan always has something different to offer and that is where his next movie comes in.

Set in the early stages of World War II, it is interesting to note that the director has never made a war movie before. With his frequent collaborators Tom Hardy and Cillian Murphy as his stars, Dunkirk can do no wrong. 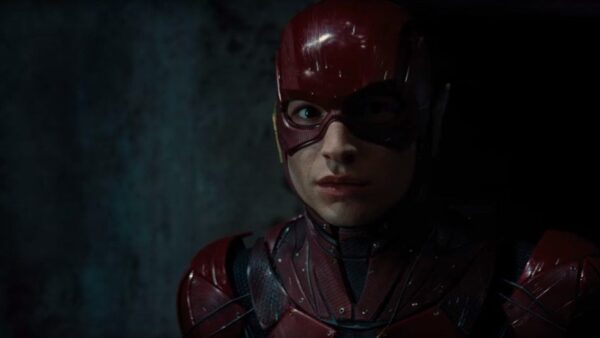 With all honesty, Batman v Superman: Dawn of Justice was the most anticipated movie of 2016 and it disappointed miserably to the point of being one of the worst movies of the year 2016. Still, DC fans are keeping up their hopes about Justice League which is expected to be decimated by critics and audiences alike.

A counterpart to Marvel’s team of Avengers, Justice League will showcase Superman, Batman, Wonder Woman, Flash, Aquaman and Cyborg facing off Steppenwolf and the extraterrestrial group of Parademons.

If Zack Snyder has learned anything from his mistakes, the movie will have a lesser dark tone and not a scene that involves two enemies instantly becoming besties after finding out that their mothers share the same name. On an interesting note, Batman and Aquaman’s fathers share the same name as well. God forbid Snyder from pulling that stupid stunt again.

Did we miss any of the anticipated movies of 2017? Please let us know in the comments below!