Home » Comics » The Worst Comic Book Characters of All Time

The Worst Comic Book Characters Of All Time 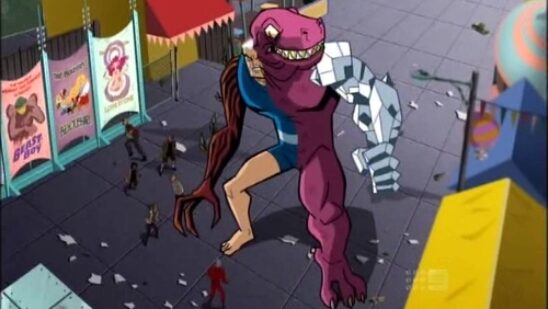 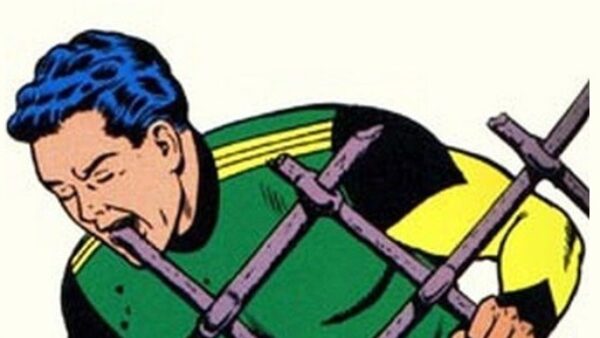 Matter-Eater Lad, aka. Tenzil Kem, is principally famous for having a terrible, terrible power. Seriously, eating stuff? Don’t blame the power, though. Think about how creepy a villain who simply ate their way through anything would be, or the potential ramifications of somebody simply removing substances from the universe, defying everything we know about how physics works.

As the lame name “Matter-Eater Lad” should have suggested, it was the lack of imagination on the part of the writers that led to this kid becoming the piteous pin-up he is today. No cool stories, no exploration of the problems or perils of his powers, not even any cool fights, just slap a name on him, and away we go.

For me, the best thing about Matter-Eater Lad isn’t his irredeemable lameness, though. It’s the fact that he was born on the planet Bismoll. 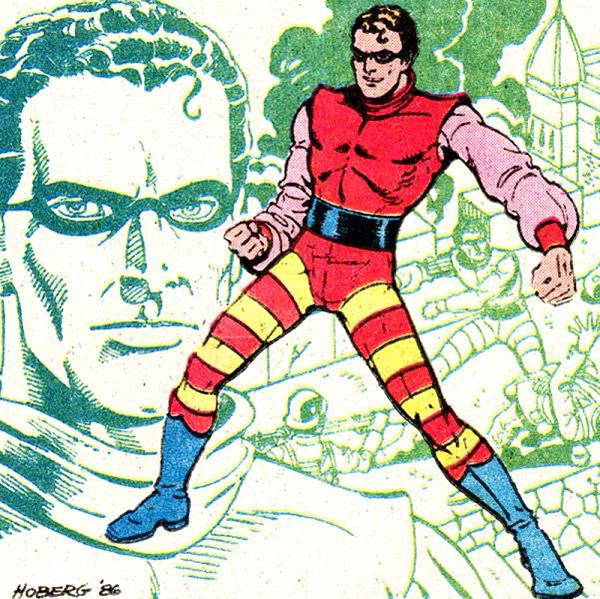 The Red Bee had no powers, no special training, nothing much except a puffy shirt and an ally. One dude that he could count on to pull himself from the most dangerous of situations, from the evil clutches of supervillains was a bee.

In a world where even the invincible things happen, this so-called superhero relied on a bumblebee called Michael. Sometimes, the words, just fail me. 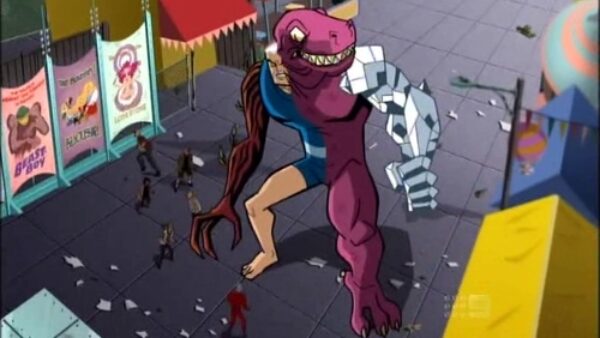 Without the name, this guy would have faded into obscurity as another forgettable villain. His power, of changing parts of his body into anything (animal, vegetable, or mineral), was respectable enough.

His adversaries were worthy. Sometimes, though, We think that comic book writers want to fail. They welcome failure with open arms. Sometimes their failures are so glorious they resound through the ages. Animal-Vegetable-Mineral Man was one such failure. 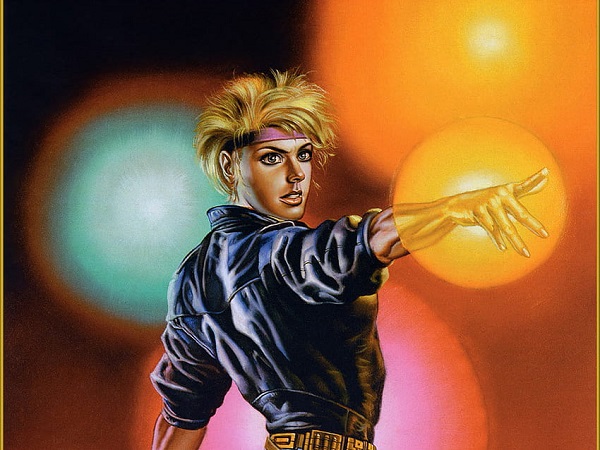 We have a personal soft spot for Dazzler. As an attempt to cash in on the disco was actually cool, she was always doomed – and besides, we suspect there was very little cross-over between disco-goers and the comic book-buying public.

Her power, unfortunately, was just as poorly thought through as her concept of being able to turn sound waves into the light. Yes, it made for some cool light shows – but it sort of degraded the whole concept of being a superhero.

It’s impressive that she’s had as many stories about her as she has. To be honest we think that these stories are enough to speak for the dedication and inventiveness of her particular writers, and the joy that comic book fans take in lame characters overcoming the odds and kicking ass.

What are the worst comic book characters in your opinion? Let us know in the comments below!