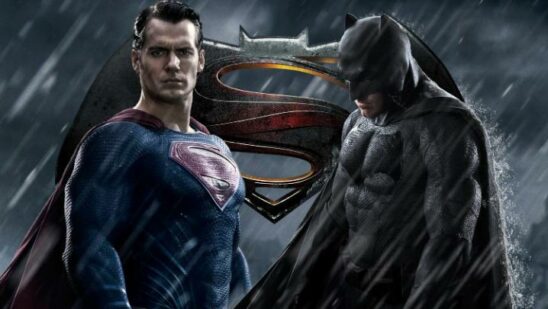 God vs. Man. Night vs. Day. The Son of Krypton vs. Batman of Gotham. It is the most debated question among die-hard comic book readers and involves two of the greatest superheroes of all time. Surely Batman v Superman: Dawn of Justice is the most anticipated movie in a really long while and will hit theaters next year. With two trailers released so far, numerous questions have been asked which will hopefully be answered with the release of the movie. The following are the 15 questions Batman v Superman: Dawn of Justice better answer:

15. Where is Commissioner James Gordon? 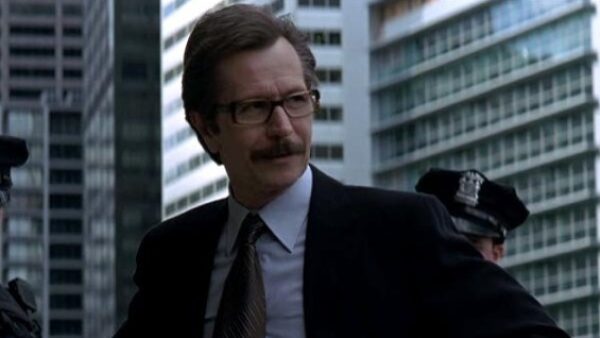 Unlike several villains and even sidekicks, Commissioner Jim Gordon is a very vital component of the Batman mythos. As a non-superhero supporting character of the Dark Knight, the importance of Gordon ranks almost equal to the faithful butler Alfred Pennyworth.

Gordon has appeared in all of Batman film adaptions and even has its own show, Gotham. As it turns out, the character will not be in Batman v Superman but his absence must be addressed regardless of being alive or dead in the DC Extended Universe.

14. What Happened to Robin? 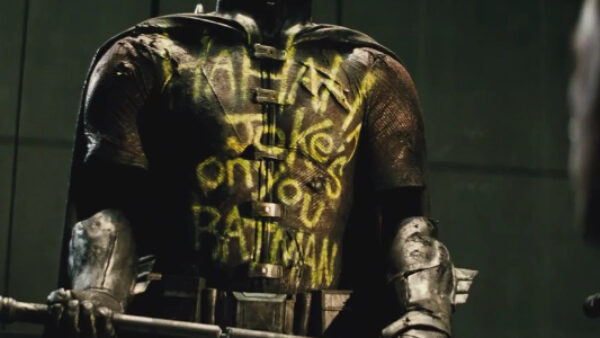 Even a casual fan of Batman can recognize that Robin’s costume was shown in the trailer with the words “HA HAHA Jokes On You Batman” written on it. The first look may give the idea that the Joker had something to do with the beloved sidekick.

If that is true, that makes Boy Wonder and the Clown Prince of Crimes essentially important to the story. The movie might involve the part of the storyline Batman: Death in the Family in which Joker severely beats Jason Todd to death but that is just a possibility.

13. Was the Unmasking Scene a Dream Sequence? 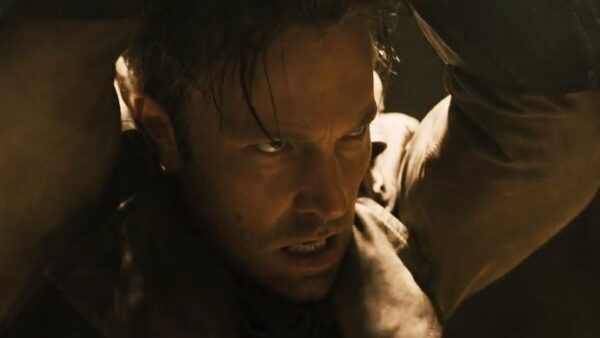 When the sneak peek was released, it showed an angry Superman taking the mask off Batman somewhere in the desert.

Fans have speculated that the whole thing was just a dream sequence since the soldiers had the ‘S’ logo on their arms.

12. Who Sent Bruce Wayne ‘You Let Your Family Die’?

It is no secret that the Dark Knight is a man of many enemies. Since the trailers have not given even a slight hint on who sent Bruce Wayne the “You Let Your Family Die’ message, it is possible for director Zack Snyder to introduce a surprise villain.

It cannot be Lex Luthor since he does not hold any beef against the Billionaire Playboy nor it can be Clark Kent. Such a thing seems too cruel for Superman to do. What are the odds of Jason Todd – the fourth Robin – sending that message? It seems likely and connects with the Robin costume shown in the trailer. 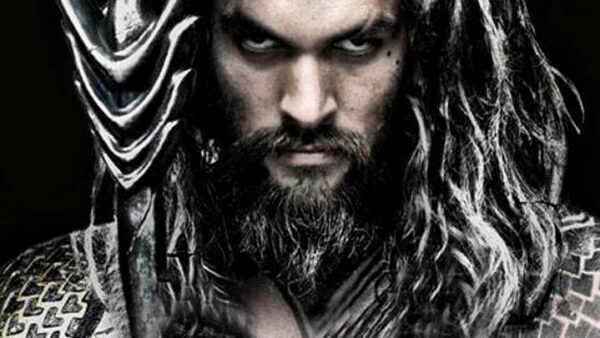 Apart from the epic superhero battle, Batman v Superman promises to plant the seeds of the Justice League. Apart from Batman, Superman, and Wonder Woman, Aquaman will join the band.

With two trailers released, the King of the Seven Seas is nowhere to be seen. So where is Aquaman and from where will he come from? How does the Marine Marvel fit in the DC Extended Universe? Has not Batman seen enough freaks for one day?

Speaking of Aquaman, it is speculated that the superhero played a major role in Man of Steel and nobody noticed it! Remember Clark Kent being taken to the shores by whales? It is a strong possibility that Aquaman – who can communicate with sea animals – ordered the whales to take Kent safely to the shores and it is even a stronger possibility that the two superheroes already got to know each other off-screen. 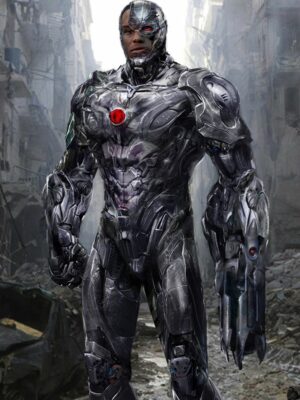 Speaking of Justice League, Aquaman is not the only member being added to the group. So is Victor Stone aka Cyborg. However, the character was also not spotted in the two trailers of the movie.

Portrayed by Ray Fisher, Cyborg will not only appear in Batman v Superman but will be a vital part of the DC Extended Universe by appearing in both Justice League films and a standalone movie of his own.

9. How Did Lex Luthor Obtain Kryptonite? 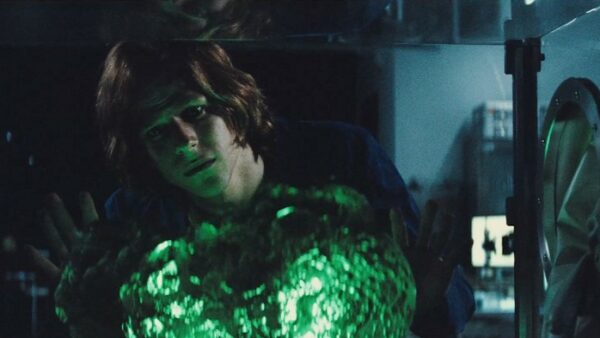 If there is one thing that can make Superman worry and feeble, it is the green, glowing space rock known as Kryptonite – The Man of Steel’s one weakness.

Utilized by several foes and even Batman to take down the superhero in comics, it is interesting to see the presence of the rock in the movie.

The second movie trailer shows Kryptonite for a slight instance as a commodity of Lex Luthor but how did he get it in the first place?

8. What is the Court Scene All About? 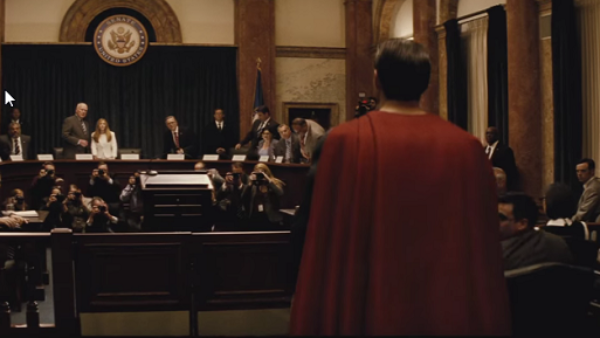 In Man of Steel, Superman made it clear to the United States of America that he was not the enemy but their savior. With that said and done, what obliges the superhero to appear in a court as shown in the trailer?

Did Superman commit a crime? Or is he being ordered to take down the masked vigilante? Or perhaps something much worse?