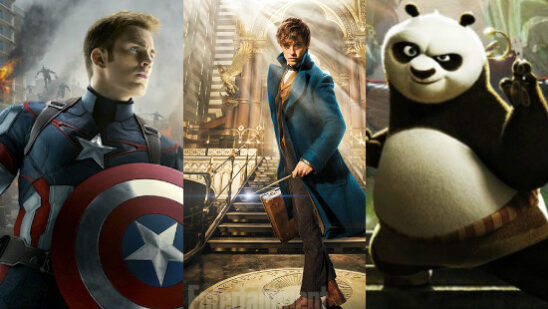 What a great time to be alive! 2016 might be the best year for movies in a long time due to several promising movies ready to blow the minds of millions of fans. Seeing how so many great movies are in the line to be released next year, one thing is for sure: Next year, Hollywood will be dominated by superheroes. Take a look at the 15 most anticipated movies of 2016: 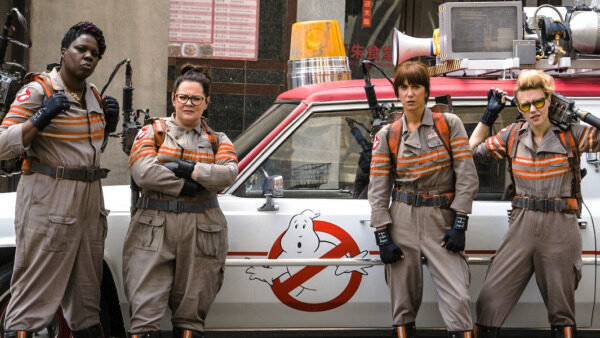 Who can forget the 1985 comedy movie Ghostbusters? The movie was an instant success and despite its sequel failing to deliver, fans wanted more. The possible third film remained stuck in developmental hell for more than two decades until it was finally decided that a reboot should be made.

The reboot consists of an all-female lead starring Kristen Wiig, Melissa McCarthy, Kate McKinnon, and Leslie Jones as the paranormal exterminators along with some cameo appearances of the original cast including Bill Murray and Dan Aykroyd. 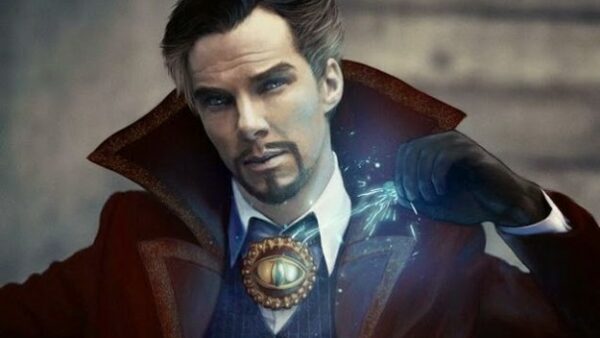 Marvel Studios is prepared to bring one of the most unique characters in Marvel Comics: none other than Dr. Stephen Vincent Strange aka Doctor Strange. Starring Benedict Cumberbatch as the title character, the movie will release next year.

After a car accident ruins his career, neurosurgeon Strange travels on a journey of healing under the guidance of a sorcerer named the Ancient One in order to protect the world from evil. 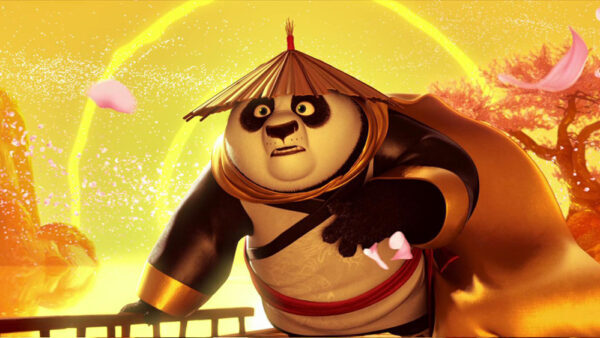 The Dragon Warrior and everyone’s favorite panda Po reunites with his father in a secret sanctuary for his species only to find out that he does not fit in.

Tasked with battling and defeating an evil spirit called Kai, Po realizes that the foe cannot be defeated alone so he must teach Kung Fu to the entire village in order to get some help.

Jack Black returns as the voice of Po along with Angelina Jolie as Tigress, Jackie Chan as Monkey, Seth Rogen as Mantis, Lucy Liu as Viper, David Cross as Crance, Dustin Hoffman as Master Shifu, and Randall Duk Kim as Master Oogway. 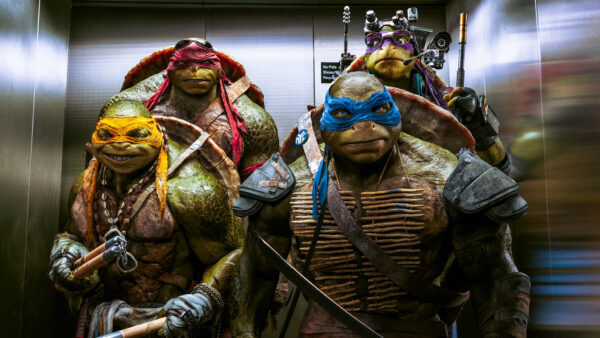 The heroes in a half shell will return to the big screen in 2016 to save the day once again. Megan Fox and Will Arnett will be reprising their roles of April O’Neil and Casey Jones respectively along with the addition of Stephen Amell of Arrow fame as Casey Jones.

Jones is not the only character from the Ninja Turtles lore debuting in the sequel as Shredder’s henchmen Bebop and Rocksteady will also appear to make the turtles’ lives a living hell.

11. Fantastic Beasts and Where To Find Them 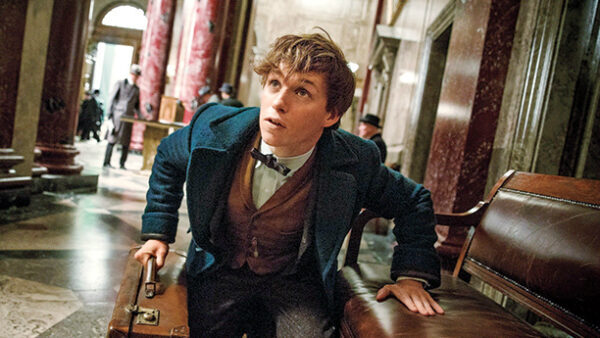 The world of Harry Potter is one of the finest pieces of fantasy literature of all time and fans will be delighted to know that a spin-off film of the series will be released next year.

Based on J.K. Rowling’s book of the same name, Fantastic Beasts and Where To Find Them will not be featuring Daniel Radcliffe or any of the original cast members from the eight-part movie series as it takes place seventy years prior to the franchise.

David Yates who directed the last eight installments of the franchise will be directing the movie while author Rowling will serve as the producer. 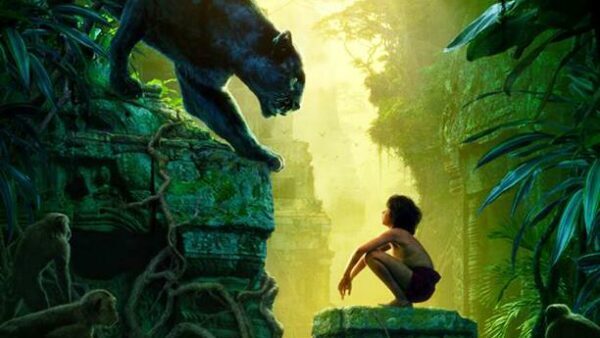 Every Disney fan who remembers the catchy songs “The Bare Necessities” or “Trust In Me” from the 1967 animated movie The Jungle Book is in for a treat as a CGI-live action remake will be released next year.

Starring rookie actor Neel Sethi as the man-cub Mowgli, the movie features a star-studded cast for voices such as Bill Murray as Baloo the Bear, Ben Kingsley as Bagheera the Panther, Scarlett Johansson as Kaa the Python, and Christopher Walken as King Louie the Gigantopithecus and Idris Elba as Shere Khan the tiger. Get ready for another epic space adventure as Chris Pine and Zachary Quinto reprise their roles of Captain James T. Kirk and Commander Spock, respectively. 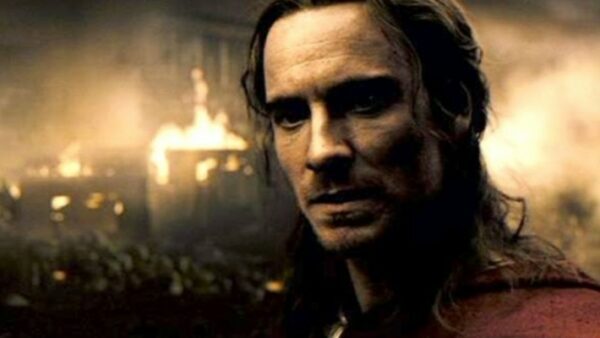 Undoubtedly one of the best video game franchises today, Assassin’s Creed is going to take a leap from video game consoles to the silver screen. Director Justin Kurzel certainly has a huge responsibility on his hands considering the fact that he only has a few independent films under his belt.

Starring Michael Fassbender of the X-Men fame, the actor will portray Lynch; a character who discovers that one of his ancestors was an assassin in 15th-century Spain. Now he must relive his memories to take down the modern-day Templars.