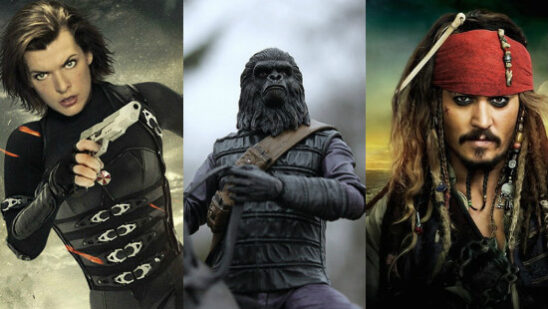 2017 might be the best year for movies in recent memory. With several promising movies in line just waiting to blow the minds of millions of fans, one can hardly wait for their release dates. Take a look at the 15 most anticipated movies of 2017:

15. War for the Planet of the Apes 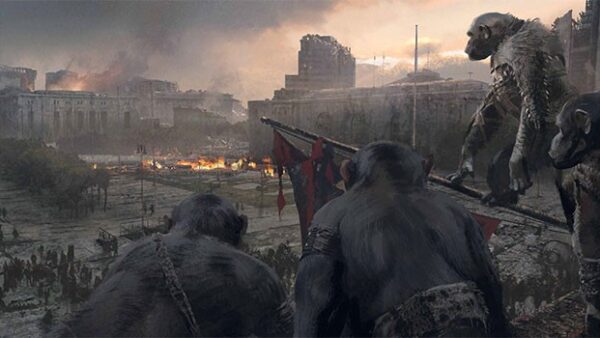 Fans of the franchise would be excited to know that leading star hasn’t ruled out the possibility of another sequel as he stated:

Soon, it was announced that a fourth installment is already in the works. 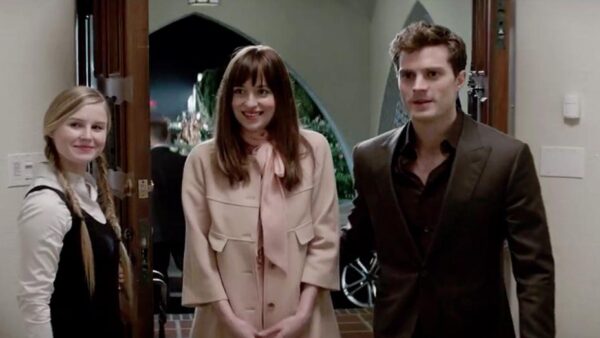 As awful Fifty Shades of Grey was, it still managed to gain a bunch of suckers as fans who are anxiously waiting for the sequel. Instead of canceling the sequel and burying every copy of the first movie deep beneath the ground, Universal Pictures began working on a trilogy.

Despite concluding that Christian Grey was not perfect for her, Ana Steele returns back to him in Fifty Shades Darker but the former’s past will play a part in restraining the couple apart. 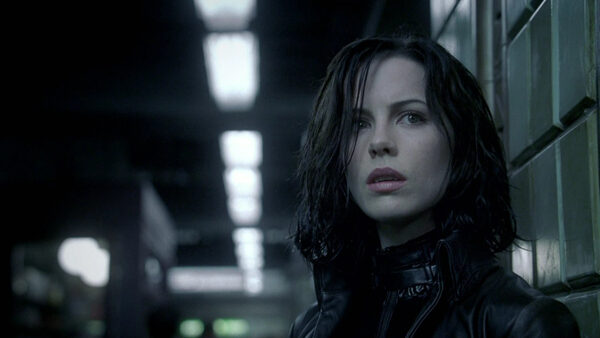 Even though the Twilight series have (thankfully) ended, the trend of vampires and werewolves is alive partly due to the Underworld franchise. Starring Kate Beckinsale, the actress is set to reprise her iconic role of Selene for the fifth time.

Knowing very well that her life is at stake, Selene will once again attempt to end the eternal war between Lycans and Vampires which makes one wonder how epic the battle will be or are the writers actually running out of ideas? 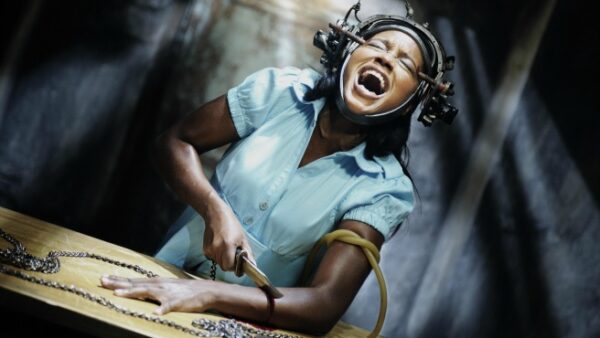 Among the franchises that do not know when to stop, Saw is one of them. Returning to his role of John Kramer to “play a game” with people that involves deadly traps, actor Tobin Bell is returning for the eighth time.

Even though the previous installment of the franchise was intended to be the final part, Saw 3D is apparently open to a sequel. Will Saw: Legacy be scary? Definitely. Will it be the final part? Unlikely!

11. Beauty and the Beast 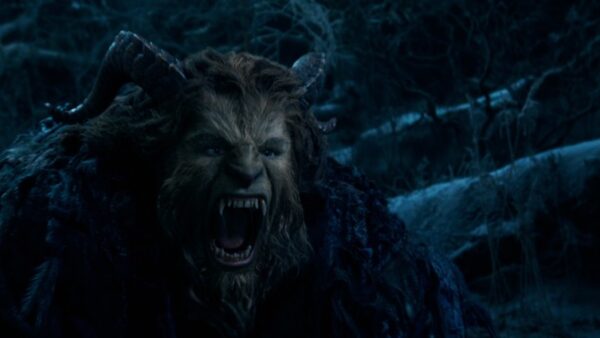 Disney happens to be on a roll when it comes to converting their classic animated movies into live-action movies. From Sleeping Beauty to The Jungle Book, it just so happens that Beauty and the Beast are next in line for Disney’s experimentation.

With Emma Watson of the Harry Potter fame starring as Belle, the movie is a must-watch. Apparently, meeting a three-headed dog, hippogriffs, centaurs and dragons were not enough for the brightest witch of Hogwarts School of Witchcraft and Wizardry. 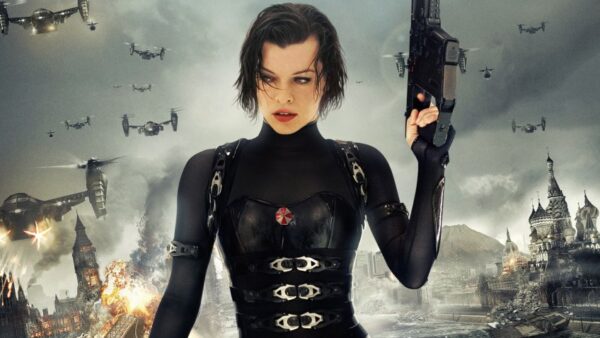 Speaking of franchises that never seem to die, Resident Evil has proved that zombies are one touch species who have not been extinct despite five installments. As the title suggests, Resident Evil: The Final Chapter will (hopefully) act serve as Alice’s retirement from killing zombies.

Set immediately after the events of Resident Evil: Retribution, Alice must return to Raccoon City and reunite with old friends in order to save humanity before it goes into oblivion. 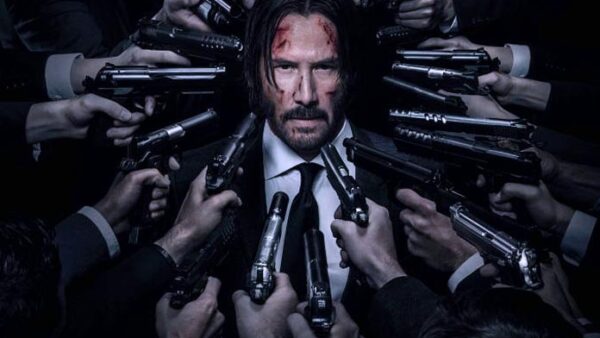 Starring Keanue Reeves as arguably his greatest role apart from Neo in The Matrix, Baba Yaga is forced out of retirement due to a blood oath and must travel to Rome so he could face the world’s deadliest assassins.

Speaking of The Matrix, the fans of the sci-fi movie will be excited to know that John Wick: Chapter 2 will also feature Reeves’ costar, Laurence Fishburne. Any chances of the universe of John Wick being an alternate reality of The Matrix?

8. Pirates of the Caribbean: Dead Men Tell No Tales 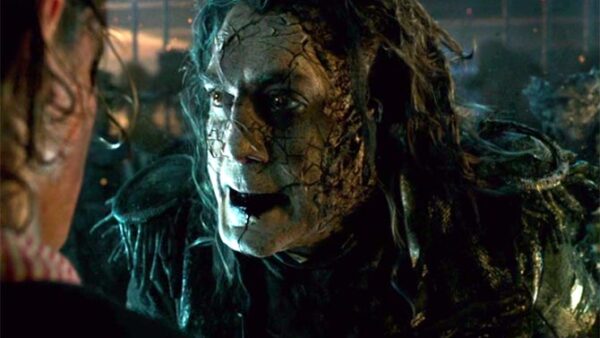 It is an Academy Award-nominated role and certainly one for the ages. Johnny Depp will return as Captain Jack Sparrow in the fifth installment of the acclaimed yet on the verge of being a stale franchise, Pirates of the Caribbean.

With Davey Jones and Blackbeard out of the way, Sparrow must face a new threat as his old rival Captain Salazar and his crew of ghost pirates has escaped from the Devil’s Triangle with vengeance on their mind.