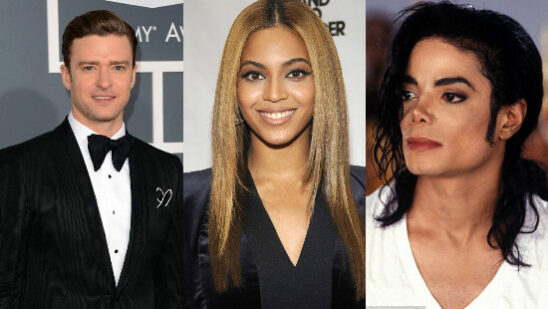 For one reason or the other, bands eventually tend to break up and bring bad news for every member in terms of their music career. Often not too kind to the individuals who strived as a team player, breakups sometimes act as a blessing in disguise and give one of the members the opportunity to rise to the top like never before. Here are the following 15 most successful band members who went solo: 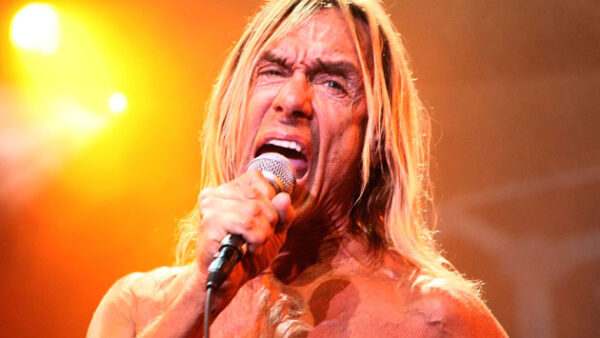 Elvis Presley might have introduced bizarre stage antics but it is Iggy Pop who made them mainstream. Born to sing and inspired by Mick Jagger and Jim Morrison, Iggy Pop formed the rock band The Stooges but broke up two times within a span of four years.

With his head held up high, microphone in his hand, and the ability to play the guitar, keyboards, and the drums, Iggy Pop released a series of studio and live albums and eventually reformed The Stooges in 2003. 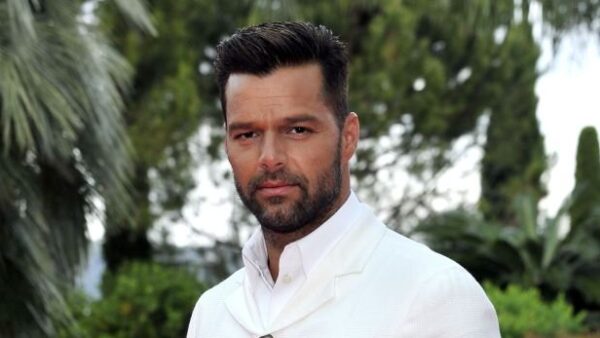 Breaking the barrier of language is not an easy task but it happens to be the day job for Puerto Rican singer Ricky Martin. Beginning his singing career at the age of twelve in the all-boy Latino pop group Menudo, Martin left the group after a five-year stint with the band when their album sales began to decline.

Best known for the hit single Livin’ la Vida Loca, the song sold 8 million copies. Releasing eleven solo albums and utilizing the success of his music career to enter an acting career, it is safe to say that Martin leaving Menudo was certainly best for business. 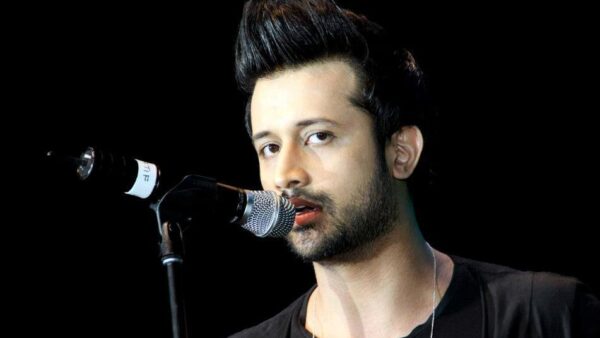 Undoubtedly the greatest success story in Pakistan’s music industry, it was the song Aadat that would elevate the careers of rookie musicians of the pop band Jal but at the cost of friendships being ruined.

Following the release of Jal’s debut song, the band achieved superstardom overnight and the tensions boiled soon over the issues of songwriting credit and the band’s management issues.

Lead vocalist Atif Aslam quickly parted ways while Jal had him replaced. While both would revolutionize Pakistani pop music over the years, it was Atif who went from a young nobody with ambitions to the most bankable musician in the country. 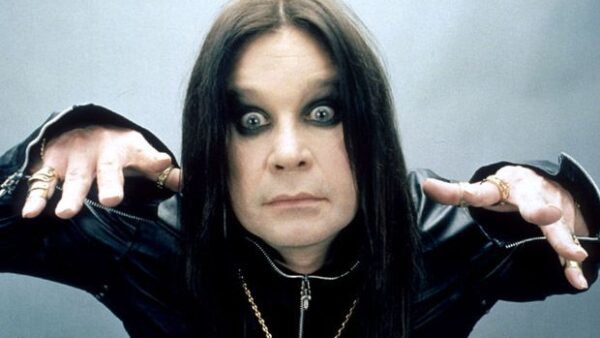 It is hard to imagine how different heavy metal would be if Ozzy Osbourne never joined the music industry. Starting his career as the lead vocalist of Black Sabbath, Osbourne was a perfect fit for the heavy metal scene but his drug abuse always drenched him in controversy and his departure was eventually announced.

Though Osbourne rejoined his band from time to time, it was his solo career that made him the bizarre star he is known today. The godfather of heavy metal sold 55 million albums worldwide on his own. 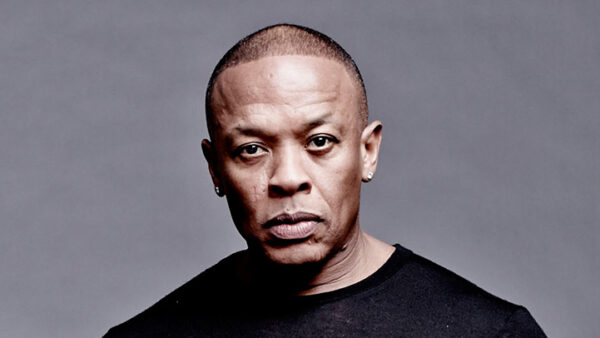 It can be argued that rapper Dr. Dre is the most famous “doctor” in the world despite not having an actual doctorate degree. Starting his career in the hip-hop group N.W.A (Niggas Wit Attitude) with Ice Cube and Eazy-E, a revolution occurred and gangsta rap was born.

But as they say, all good things must come to an end and the same was the case with N.W.A. Apart from achieving tremendous fame by going solo, Dr. Dre is best known for his status as a mentor as his students include the finest rappers today including Eminem. 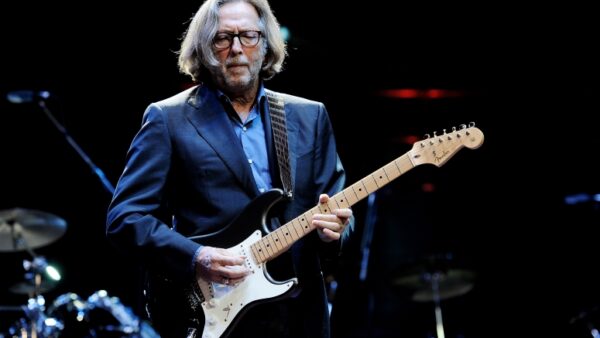 The three-time inductee of the Rock and Roll Hall of Fame is one of the pioneers of rock music and has a legacy like no other artist.

Bent on finding his true potential, Clapton is one of the few rockers who could work well on his own just as a team player as the musician released many solo and compilation albums side by side. 71 years old and with no plans of retirement in sight, Clapton is one of the most influential musicians alive today. 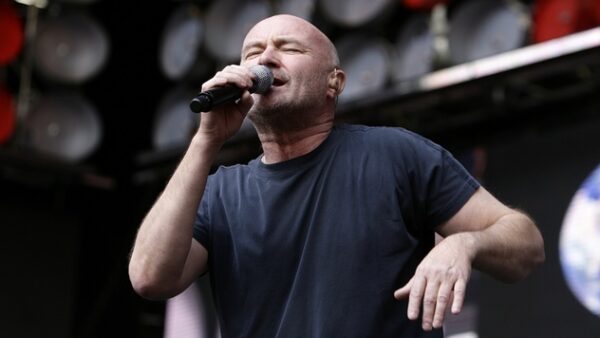 What set apart vocalist and drummer Phil Collins of English rock band Genesis is the biggest prize in the entertainment industry, the Academy Award. The musician won for Best Original song but how many band members who went solo can boast of such a feat?

Progressive rock, pop-rock, progressive pop, Genesis has seen it all and done it all but once Collins departed, it was proven that he could still reach sky-high success as a solo artist as well. After rejoining and leaving Genesis two more times, Collins finally returned in 2007 and at that time, he was here to stay. 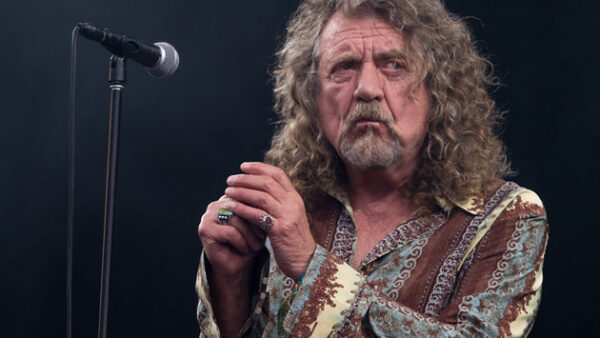 Following the death of drummer John Bonham, British rock band Led Zeppelin decided it was best to part ways instead of hiring a replacement. Still at the top of their game and paving the way for other musicians, all was not lost for the band members as the opportunity for side projects expanded.

Though all the band members collaborated every now and then and even performed two reunion concerts, it was vocalist Robert Plant who has the most success as a solo artist by releasing ten studio albums, two video albums, and forty-two singles. 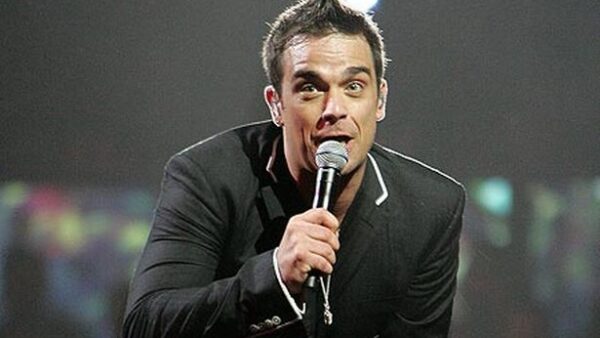 Formed in 1990 and still performing today, Take That is an English pop band that you certainly do not want to miss but it had a black sheep – Robbie Williams. Known for his partying ways and drug abuse, the band member was pressured to leave.

After parting ways, the future indeed looked dark for Williams until he reinvented himself and embarked on a successful solo career. In fact, in 2006, he was included in the Guinness Book of World Records for selling 1.6 million tickets in just one day. Though Williams rejoined the band for a year in 2010 but realized he was better off as a lone wolf. 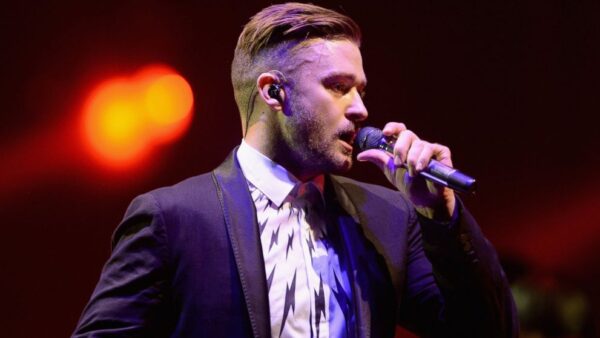 Solo artists from boy bands hardly make an impact on their own (Sorry, Nick Carter) but Justin Timberlake turned out to be an exception. Rising to stardom as one of the two lead vocalists and youngest member of *NSYNC, Timberlake had it all and quickly took an opportunity to launch his own solo career when the band announced a hiatus.

From stardom to superstardom, Timberlake was the fresh face of a new musical generation and was often referred to as the President of Pop. Only 35 years old and still in his prime, the future for Timberlake is nothing but positive. 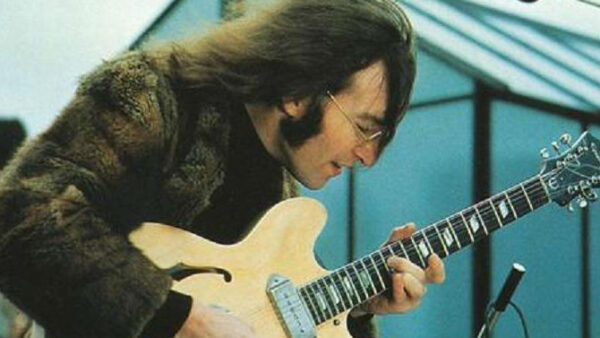 Often blamed as one of the reasons behind the bitter breakup of The Beatles, John Lennon certainly had a lot to look forward to as a solo artist. An exceptional songwriter, uncanny vocalist, and peace activist, the voice of the Fab Four had an amazing run after his admittedly expected withdrawal from the band.

Though die-hard fans still wonder how the course of music history would have been if Lennon never left The Beatles, it would have robbed the world of his greatest solo album Imagine.

With 60 million records sold, Destiny’s Child was unstoppable and it made little sense when the dominant female group disbanded. While the members were as beautiful as their singing talent, it was Beyoncé Knowles who raised the bar as far as aptitude was concerned.

As a solo artist, Beyoncé sold over 100 million albums and is one of the very few female stars who managed to keep herself relevant after a band breakup to the point of being among the artists who have shaped the entire landscape of the music industry. 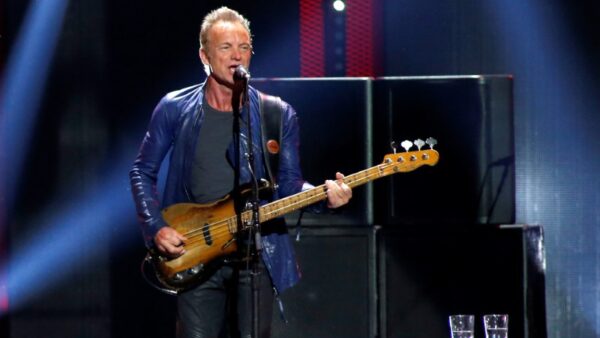 During their prime, The Police was considered the best new-wave band and the credit went to all the members’ work as a team. Their experimentation with reggae-rock always managed to engage the audience but after the hurdles and failure to produce their sixth album, the band called it a day.

Though everyone pursued a solo career, it was the lead vocalist and bass guitarist Sting and his tremendous success that overshadowed the remaining band members. Releasing twelve studio albums as a solo artist, Sting is still going strong and has one of the best solo careers in recent history. 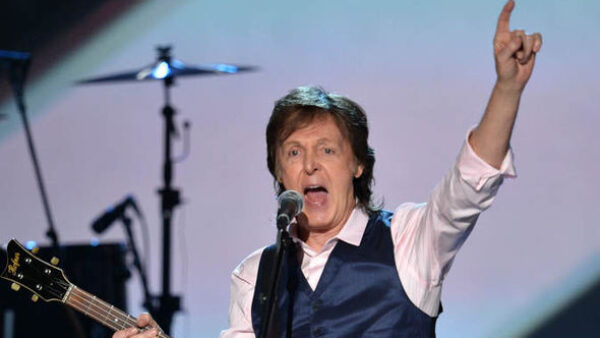 Undoubtedly the greatest and most influential rock band of all time, The Beatles were unmatched in terms of not only composing music but also songwriting. With a legacy richer than Led Zeppelin and The Rolling Stones, it is amazing to see what the band could have achieved if they last more than a mere ten years.

After John Lennon departed, the collapse of the Beatles was expected but opened many doors for all four members, especially bass guitarist Paul McCartney. Even as a solo artist, McCartney proved that his success as a musician knows no bounds. 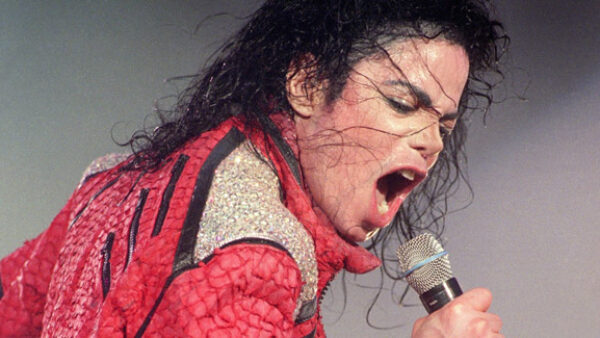 The success of pop sensation Michael Jackson is unparalleled. Singing at the age of 6 and joining The Jackson 5 with his siblings, the band members looked identical on every level yet all eyes were on Michael as he never failed to steal the spotlight.

Releasing solo albums while being a member of the band, it was evident that Michael was destined for a much bigger commercial success as his albums rocked the fans while the band’s final albums plummeted.

After going solo in 1985, there was no turning back as in a few years, Michael became a force to reckon with as he dominated the music charts, released one hit after another, and cemented his legacy by being hailed as the King of Pop. He’s surely the most popular musician who went solo in history.