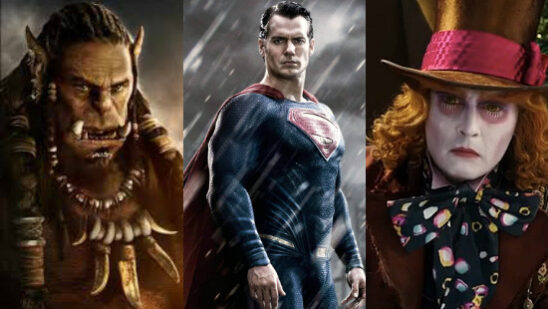 Not every movie is Oscar material but some are downright horrible. Panned by critics and decimated by reviews, the year brought many must-avoid feature films but as it draws to a close, let’s have a look at the absolute 15 worst movies of 2016: 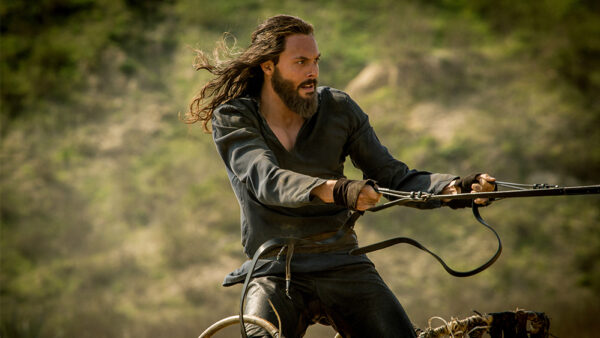 The 1959 epic historical drama movie Ben-Hur holds the distinction of most Academy Award victories: eleven wins and tied with Titanic and The Lord of the Rings: The Return of the Ring.

Despite being a classic and a masterpiece in the art of film-making, some brain-dead executive in Hollywood thought that a remake would be a cinematic gold.

As expected, Ben-Hur was attacked by unfavorable reviews and did not even earn more than its budget of $100 million. In fact, Rolling Stones referred it as a “remake disaster of biblical proportions.” 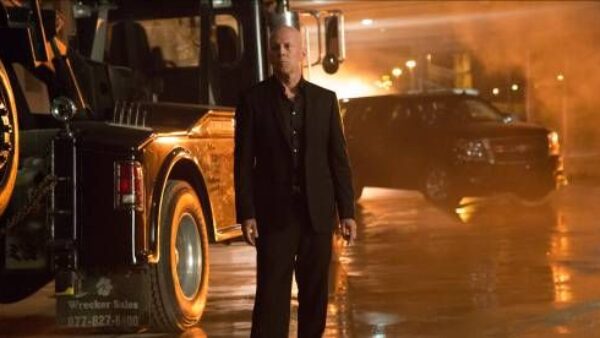 Debut movie can make or break a rookie director. That is where action movie Precious Cargo comes in. A case of bad storyline, the movie had hopes of actually dominating the box office considering the fact that Bruce Willis was the leading man.

As far as reviews are concerned, words literally cannot describe the joke masquerading as a movie. Believe it or not, Precious Cargo has a rare 0% score on Rotten Tomatoes. 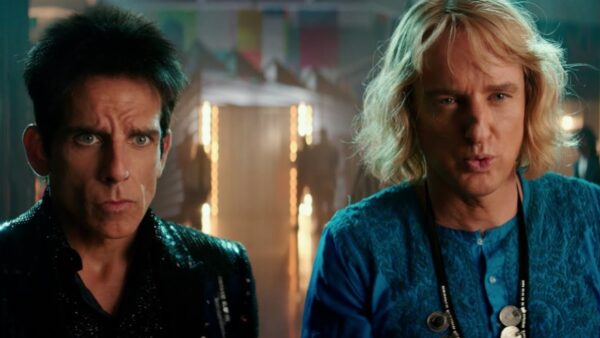 Unfortunately, Zoolander 2 proved that actor-director Ben Stiller is on the verge of losing the charisma he possessed. Starring in one hit comedy film after another, one of the best qualities that Stiller was known for was fresh and original material.

Hence, it is safe to say that absolutely no one was looking forward to Zoolander 2. Earning less than the first installment and criticized for relying on celebrity cameos instead of comedy, the movie deserves a place in the list. 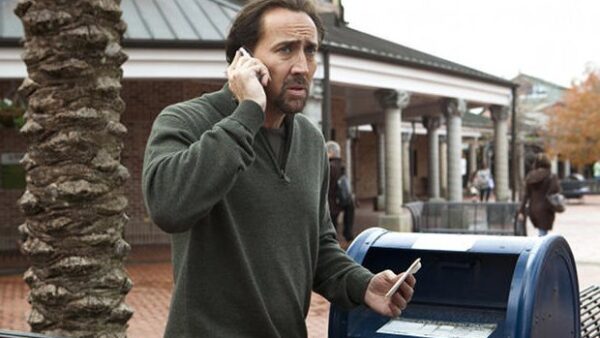 Once among the highest-paid actors in Hollywood and an Academy Award winner, it is a tragedy that Nicolas Cage has been reduced to anything but bad movies. The actor’s credibility is beyond repair and the crime drama movie Dog Eat Dog served as one of the many nails to the coffin of Nicolas Cage’s career.

Consisting of bland characters who do not even have clear motives, the entire movie is among the most vaguely made concepts concocted by notorious director Paul Schrader.

11. Alice Through the Looking Glass 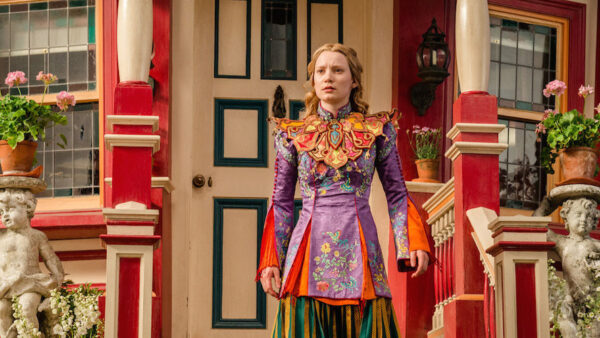 Lewis Carroll’s much-loved story Alice in Wonderland received another movie-adaption treatment in 2010 thanks to the magic done by acclaimed director Tim Burton and his most frequent collaborator Johnny Depp.

Once a sequel was announced, the classic actor-director duo was expected to return once again but the trouble was inevitable when Burton left the project of Alice Through the Looking Glass and replaced by James Bobin of The Muppets fame. 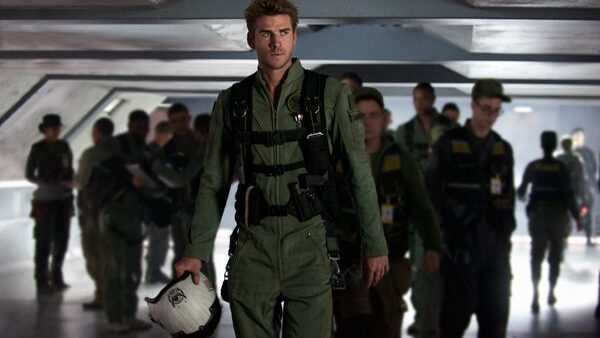 However, even big names cannot save a movie from its impending doom if a captivating story is not crafted. Among the cases of sequels being made for the sake of making money, Independence Day: Resurgence fits perfectly. 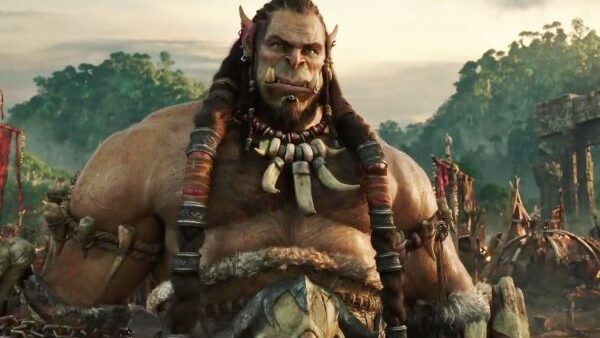 Many film adaptions of video games fail horribly in translating their mojo in movies. Even high-profile fighting video games such as Tekken and Mortal Kombat have shockingly attempted a movie adaption only to regret it miserably.

The same was the case with the best-selling real-time strategy game Warcraft. Released by Universal Pictures, the movie could have been a game-changer only to be completely destroyed by negative reviews. 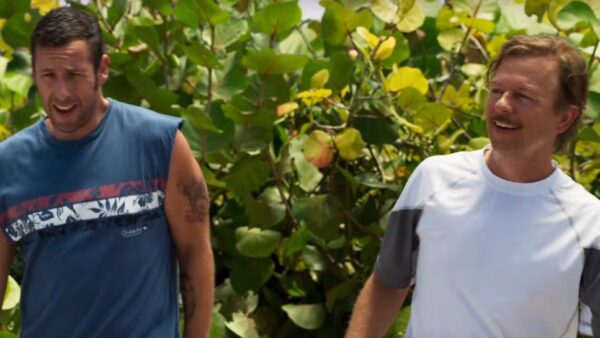 It is no surprise that Adam Sandler tends to appear in several “worst of” lists. Once the most sought-after comedy star in Hollywood, the actor is now a shell of his former self and prefers to make lame movies alongside his friends as costars.

This time, Sandler shared the screen with David Spade once again. Revolving around two men who fake their own deaths and take the identity of two others who happen to be in big trouble, The Do-Over is a snore-fest.