Home » Movies » 15 Great Movies Almost Made by a Different Director

15 Great Movies Almost Made By A Different Director 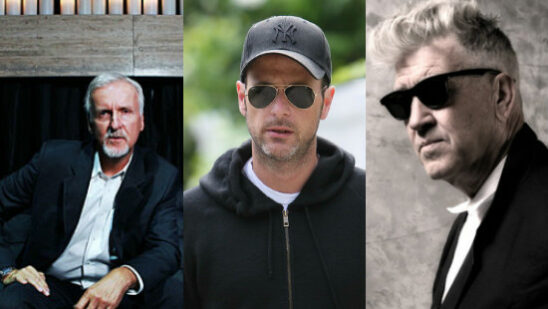 The entire landscape of any movie lies on the shoulders of the director. Despite being the most unnoticeable contributor to the project, it is the director’s brilliance that can catapult a movie from ashes to glory. Take a look at the following 15 great movies almost made by a different director: 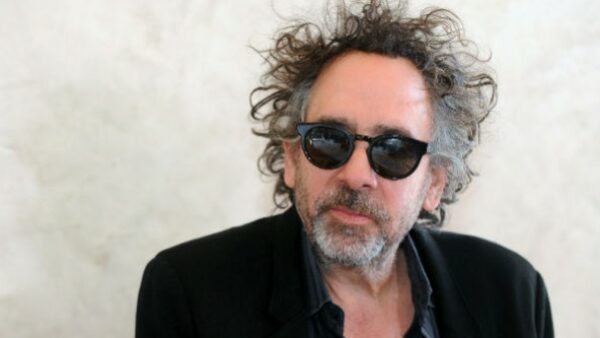 Best known for dark and gothic movies such as Sleepy Hollow and Corpse Bride, the very idea of Jurassic Park being directed by Tim Burton is bizarre. No disrespect to the director, but the last thing a dinosaur flick needs is the traditional horror elements that Burton is so famous for adding to his movies.

Had Burton availed of the opportunity, he would probably have his best buddy Johnny Depp star as Alan Grant. Things certainly happened for the best when Universal Studios granted Steven Spielberg the task as the movie won three Academy Awards and established itself as one for the ages. 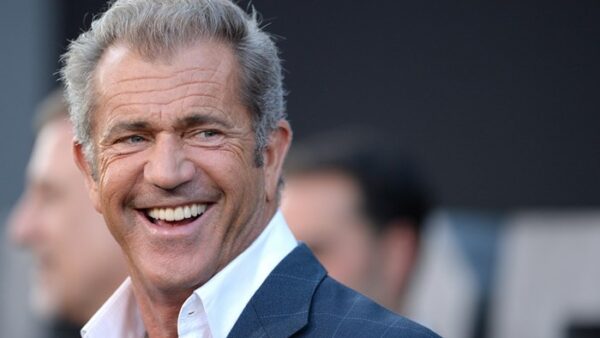 It is hard to imagine Good Will Hunting being directed by someone else than Gus Van Sant. The artistic beauty of the film was magnificently captured to the point of nine Academy Award nominations and two wins.

Back then, Mel Gibson was at the top of his game as a director. Having won an Academy Award for Best Picture by directing Braveheart (1995), the actor-turned-director was the top contender for the director of the movie but unfortunately, things did not turn out. 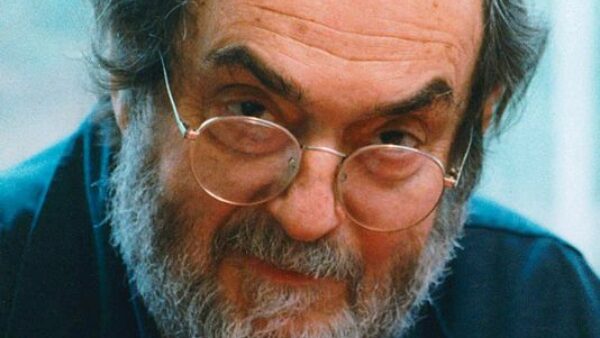 A director the world has never seen before or since, everything Stanley Kubrick did was visionary. Throughout his illustrious career, the American filmmaker has touched on many subjects but never in a western movie.

He finally had the opportunity to do so when none other than Marlon Brando discussed the idea of a film adaption of The Authentic Death of Hendry Jones. With tensions rising while they worked on the script for six months, Kubrick distanced himself from the project and Brando promoted himself as the director only to receive mixed reviews. 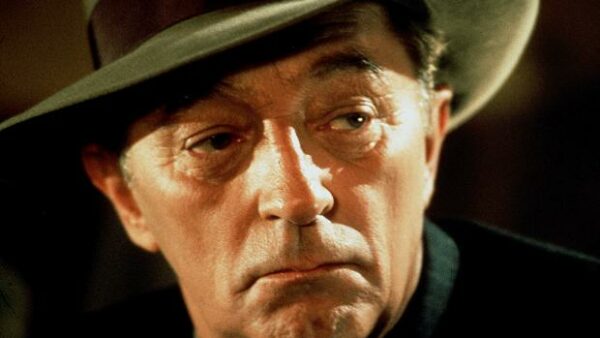 It was then 26-year-old Steven Spielberg’s career-defining movie but things could have been much different if Dick Richards successfully directed the most iconic shark movie of all time, Jaws.

Producers Richard D. Zanuck and David Brown were very much interested in him but became irritated by his constant referring to the shark as a whale.

After booting Richards off the project, the young but ambitious Spielberg was given the responsibility of the director and he pulled it off amazingly. 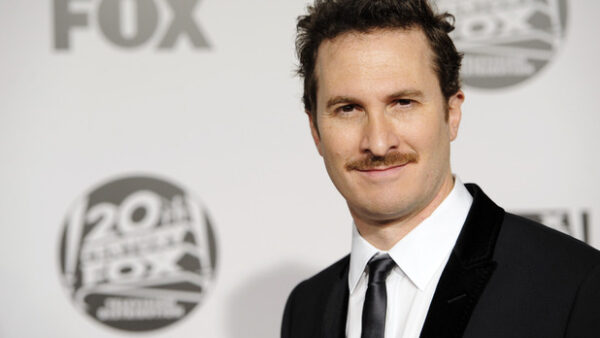 As observed from the awful Superman Returns, welcoming back the Son of Krypton as a movie icon was no easy matter. When Man of Steel was on the verge of being the first movie for the DC Extended Universe, Darren Aronofsky almost handled the project.

Best known for Noah and Black Swan, Aronofsky probably would have made the project great considering the fact that the director has a knack for presenting broken-hearted characters as heroic idols with absolute perfection. However, director Zack Snyder of Watchmen and 300 fame was hired and came up with the most critically praised Super-Man movie ever. 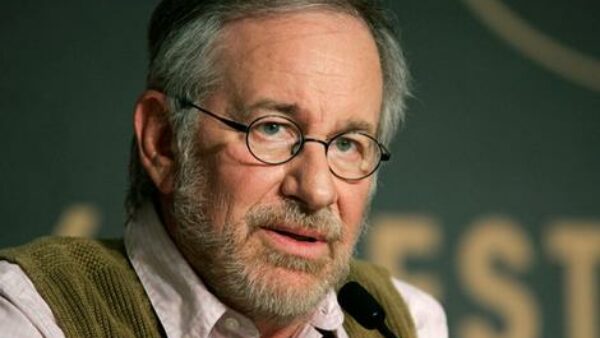 For sure everyone would want the acclaimed director Steven Spielberg to be the director of Harry Potter. However, they would change their mind after knowing that Spielberg wanted to make it an animated film that included elements from the follow-up novels.

If that happened, the world would have been robbed of one of the greatest movie franchises of all time. Not reaching an agreement, Spielberg soon declined and recalled the project as:

“shooting ducks in a barrel.” 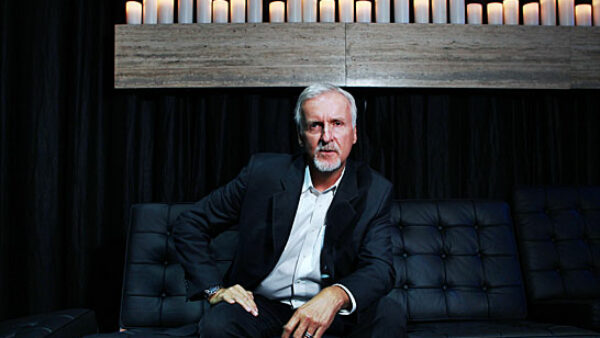 As the director of two of the highest-grossing movies of all time Titanic and Avatar, it would certainly be interesting to see how James Cameron would have handled Spider-Man.

Just imagine the web-slinging superhero taking off his mask and revealing himself as Edward Furlong. That does not sound good but believe it or not, the drug-addicted actor was the ideal leading choice by Cameron.

Though the director went as far as writing a screenplay for the movie, the project was stuck in development hell for several years and almost abandoned. When Cameron left, his script was entirely rewritten and gave Sam Raimi the chance to make Spider-Man a household name again. 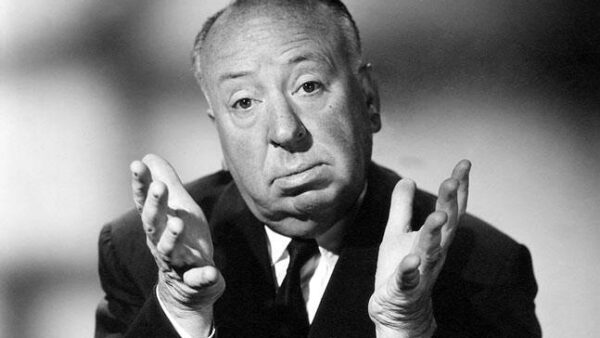 Alfred Hitchcock has an impeccable record when it comes to making films that are a financial and critical success but it can be safely assumed that making a movie about the Titanic disaster was not his cup of tea.

When Hitchcock was just a rookie in the movie industry, the director aimed to make a movie upon the infamous incident but plans fell apart, and made Rebecca instead.

7. Return of the Jedi (David Lynch) 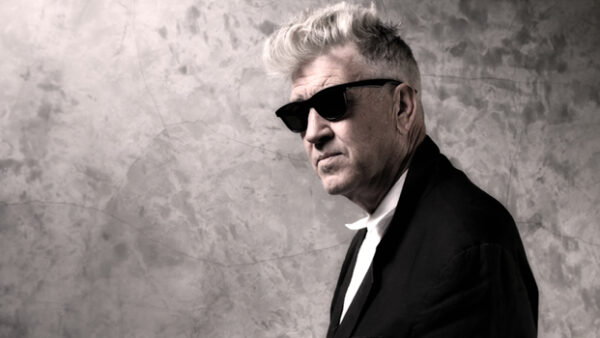 Fresh off his success from The Elephant Man, David Lynch personally met with the creator of Star Wars, George Lucas.

Unfortunately, the two could not reach an agreement due to Lynch’s interest to direct Dune and Richard Marquand took the place. 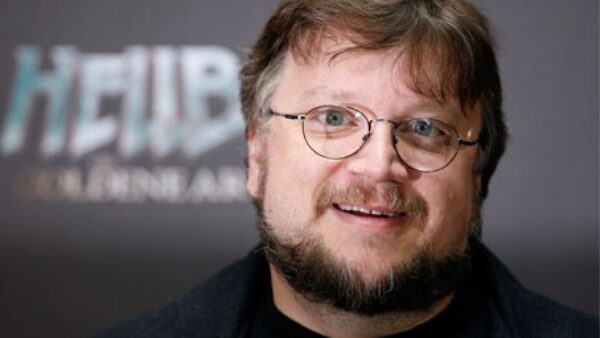 Ever since the towering success of The Lord of the Rings trilogy, talks of adapting The Hobbit into a movie series were held constantly with Guillermo del Toro as the head of the project.

With few successful films and his best movie being Pacific Rim, things truly happened for the best when del Toro left the project and Peter Jackson director of all three installments of The Lord of the Rings arrived to deliver three more action-packed adventures of Middle-Earth. 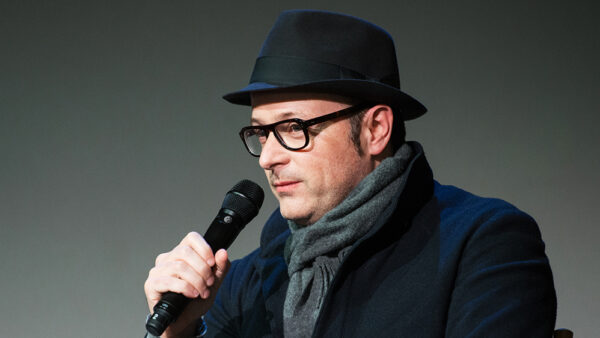 With all honesty, the X-Men franchise was losing its mystique no pun intended but Bryan Singer returned and gave one of the best films of the year.  As the director of the very first two X-Men movies, Singer brought a revolution in superhero movies but it did not last long.

Though Matthew Vaughn’s X-Men: First Class was a decent superhero movie at best, the director was ready to make one more installment to the point of writing the story. The plans soon changed for the better when Singer entered the scenario and made Days of Future Past the very first X-Men flick to be nominated for an Academy Award. 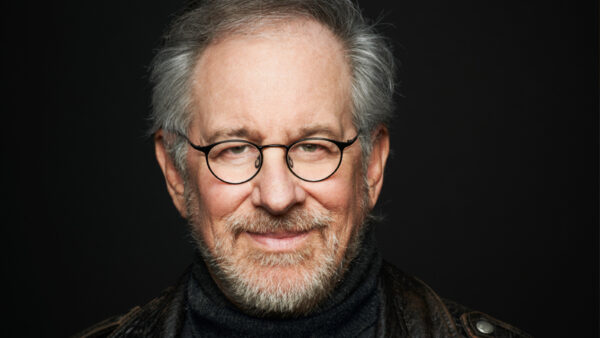 Christopher Nolan is one of the few directors in Hollywood who are actually aware of what the art of film-making is all about. Just when everyone thought that the critically acclaimed director cannot come up with a better movie than Inception, Nolan made Interstellar.

The development for the film started way back in 2006 with Steven Spielberg as the head but things took a different turn when the director left the project a few years later. That is when Nolan filled the void and came up with one hell of a space adventure. 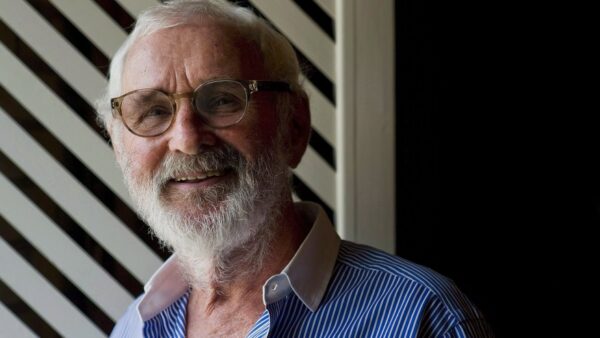 When it comes to biopics, very few of them do justice and Malcolm X is perhaps the best one. Though Spike Lee did a fantastic job directing it, because a film adaption of The Autobiography of Malcolm X was his dream project since college, Warner Bros. initially intended to have Norman Jewison for the job.

A protest erupted when the white director was hired to make the biopic of a black revolutionist with Lee being one of the most vocal voices of criticism. Jewison soon left the project but maintained that the reason was dissatisfaction with the script. 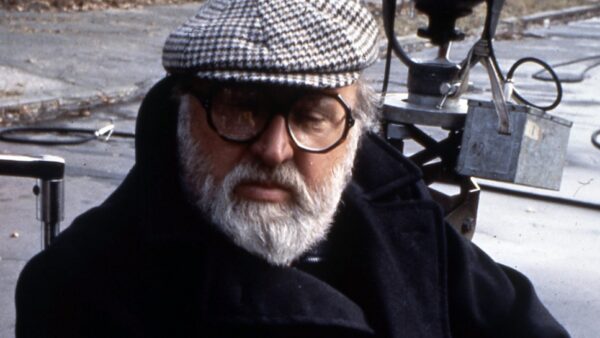 Arguably the greatest movie of all time, The Godfather is a masterpiece in filmmaking and continues to inspire even after four decades of its release. Revolving around an Italian-American crime family, Paramount Pictures was bent on choosing an Italian director for the job to make the movie as legit as possible and their eyes grasped Sergio Leone.

Best known for The Dollars Trilogy starring Clint Eastwood, Leone is absolutely untouchable at what he does but his interest was caught by another crime movie Once Upon a Time in America. The studio had to hire Francis Ford Coppola and the rest is history. Leone is a great director in his own right but he certainly would not have accomplished greatness as Coppola did with The Godfather.

1. Almost Everyone (The Exorcist) 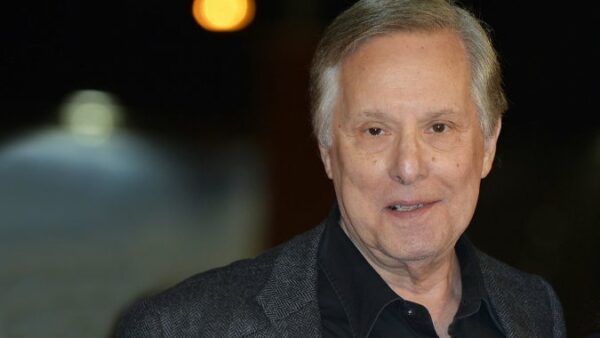 The list of potential directors for the horror-drama film The Exorcist is too long. The bullet was dodged a lot by first targeting Stanley Kubrick who declined it instantly. Arthur Penn rejected it because he was teaching at Yale University at the time. Mike Nichols refused because he did not want to deal with child actors.

John Boorman dropped out as he felt it was “cruel towards children”. Peter Bogdanovich was approached as well but rejected as he wanted to pursue other projects, later regretting the decision. The bullet finally struck William Friedkin and the movie won two Academy Awards from its ten stunning nominations.