How Titanic Movie Set Was Constructed 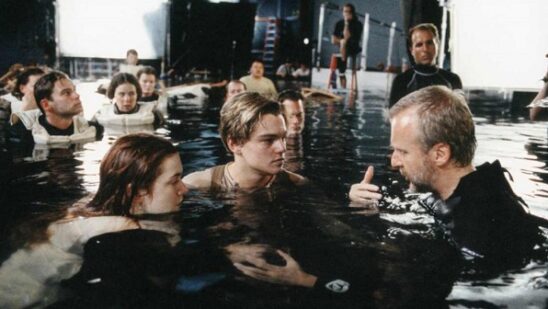 The Construction of the Gigantic Titanic Movie Set 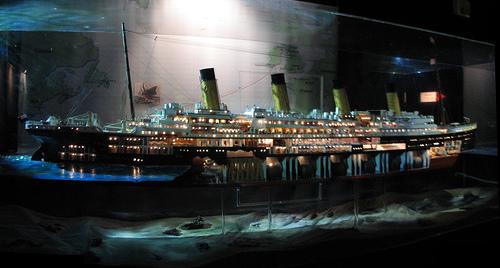 On the newly acquired 40 acres of land in Mexico, the trenches were dug on the beachfront so that filming from set angles would provide viewers and the camera crew with the illusion of over 250 degrees of open ocean views. Two of the actual sets for filming were created inside the massive mass of sets for the Titanic and the rest of the interior sets were filmed at other locations.

Safety was paramount in the construction of the movie set with the set being required to be submerged in water and to in later sequences of filming be dismantled through the recreation of the events that occurred almost 100 years previously.

Interesting factors that needed to be incorporated into the build were props that were predominantly made of rubber for the safety of the actors during the sinking sequences and also the position of the facing ship so that during the filming of sailing moments, the wind would be blowing in the smoke in the direction to highlight movement.

Using wooden framing to cut costs and due to time constraints only creating in pure detail one side of the ship caused some problems and after the entire filming process was completed the ship was in no state to be preserved and was dismantled.

Where Are the Titanic Pieces 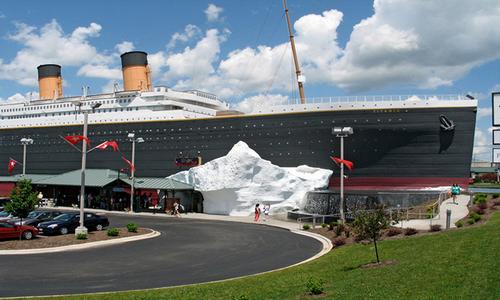 Hailed by movie buffs throughout the ages as one of the most amazing movie set constructions in existence, the Titanic production will have to be remembered in history as one of the entertainment industry’s most illustrious sets with huge production and amazing values and authenticity.

Some of the amazing movie sets can be found in museums and private galleries the world over, but if you’re looking to get a peek at the ship’s wheel, you’ll need to be in direct contact with James Cameron himself to see it in his private office.