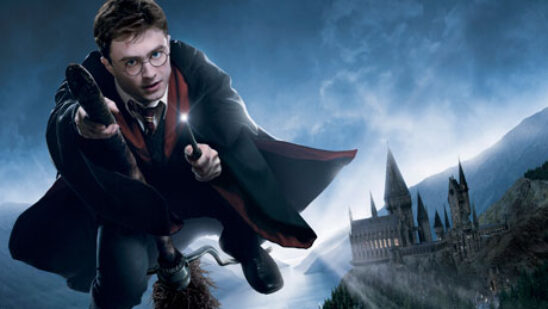 The literary genre of fantasy was shaken to its core once British novelist J. K. Rowling introduced the unique world of magic and wizardry with her critically acclaimed Harry Potter book series. Adapted to Hollywood and receiving worldwide praise, the following are a few of the most interesting facts about Harry Potter: 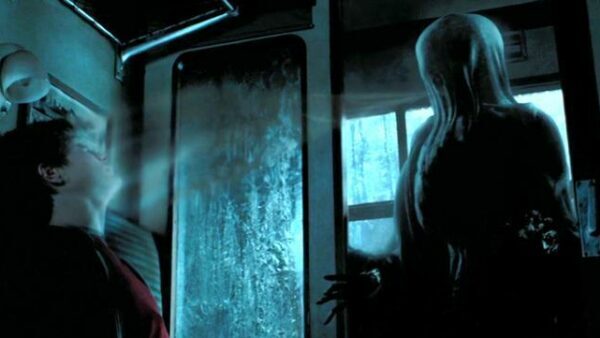 Among the evil creatures that roam in the world of wizardry, the dementors might be the vilest of them all. With their ability to suck out the happiness from a person’s soul, there is a much deeper story behind their creation.

Author J.K. Rowling has revealed that the dementors are a physical representation of her years of depression during her twenties due to her mother’s death. 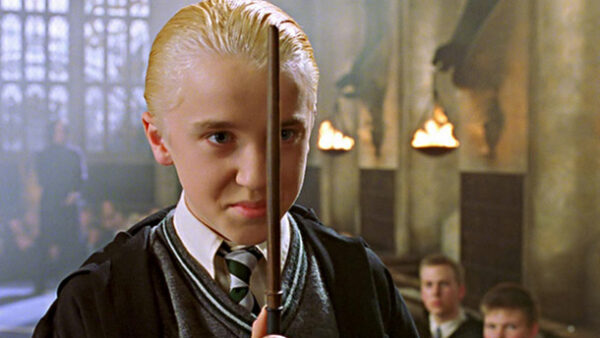 Despite having more experience in acting than Daniel Radcliffe and Rupert Grint, Tom Felton lost the role of both Harry Potter and Ron Weasley to the rookies.

The doors of opportunity did not close for Felton as he was able to successfully bag the role of their bully and enemy, Draco Malfoy.

13. Professor McGonagall Was A Quidditch Player 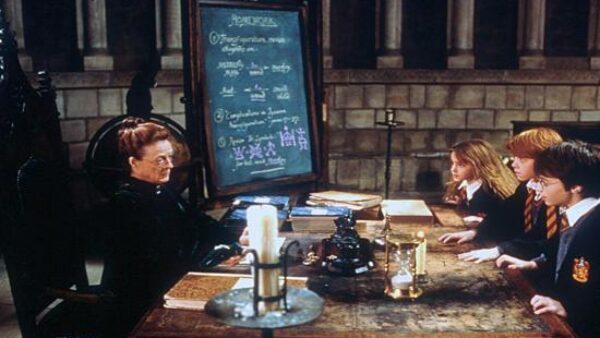 Not only Professor Minerva McGonagall was the headmistress of the Gryffindor house, but she also played for its Quidditch team during her student life at Hogwarts School of Witchcraft and Wizardry.

Her tenure as a Quidditch player came to an unexpected halt when she suffered a concussion and broke several ribs in a nasty fall during a match against Slytherin’s house in her final year.

12. Harry Potter Novels Have Been Translated Into 67 Languages 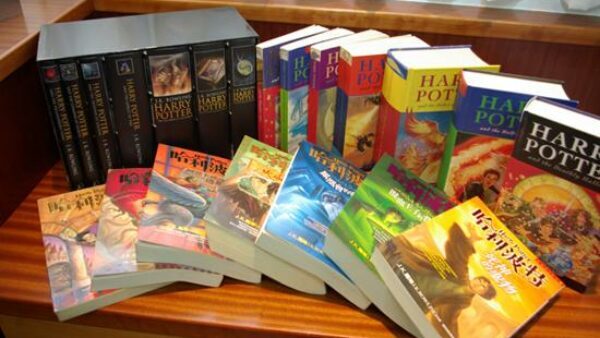 As one of the most translated novels in literary history, it is amazing to know that the world of Harry Potter has reached global as well by being translated into 67 different languages.

The very first book Sorcerer’s Stone has been translated into Latin and even Ancient Greek; thus making it the longest published work in Ancient Greek since the novels of Heliodorus of Emesa in the 3rd century AD.

11. Voldemort’s Boggart is His Corpse 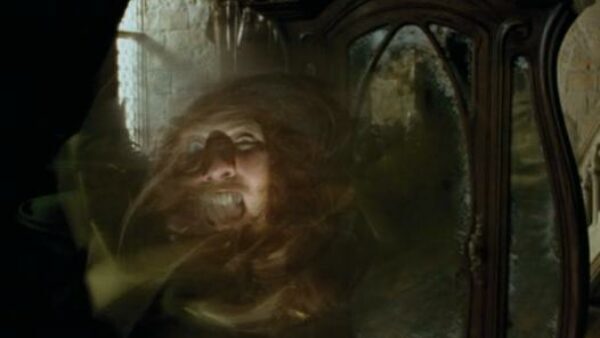 The bogart turns into an individual’s greatest fear when someone encounters them. Even the Dark Lord had some fears of his own as author J.K. Rowling revealed that Voldemort’s bogart would embody his own corpse since a death has always been his greatest fear. 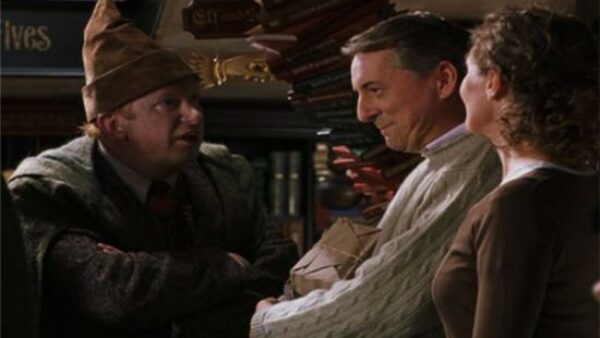 Non-magic people or muggles are incapable of seeing Hogwarts School of Witchcraft and Wizardry.

Even if they do stumble across the location of the school, it would look like a dilapidated building with a “Keep Out: Dangerous” sign in front of it. 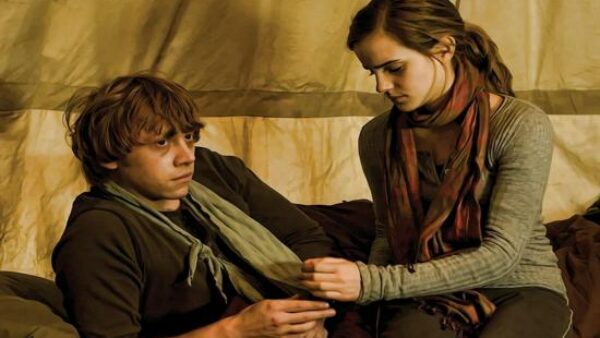 When Ron Weasley and Hermione Granger – two unlikely individuals from contrasting backgrounds – slowly developed a relationship to the point of marrying and having two children, a lot of fans expressed their disapproval.

Recently, author J.K. Rowling revealed that she regrets their relationship; calling it a “form of wish fulfillment” and should have put Harry and Hermione together. 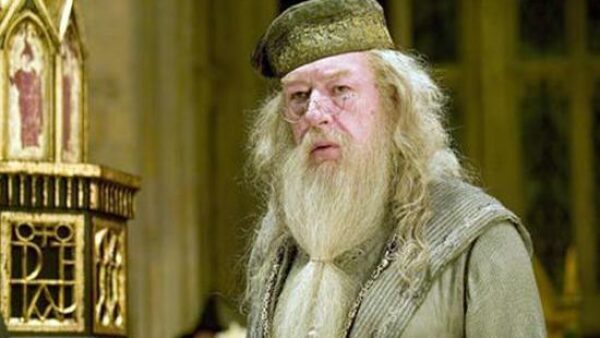 It was a revelation that shocked every Harry Potter around the world. Perhaps the greatest sorcerer in the franchise and the Headmaster of Hogwarts School of Witchcraft and Wizardry, Professor Albus Dumbledore was a homosexual.

The blue-eyed wizard was strongly attracted to a good friend and later rival Gellert Grindelwald, an evil wizard who was defeated by Dumbledore in 1945, the same year as Hitler’s downfall. 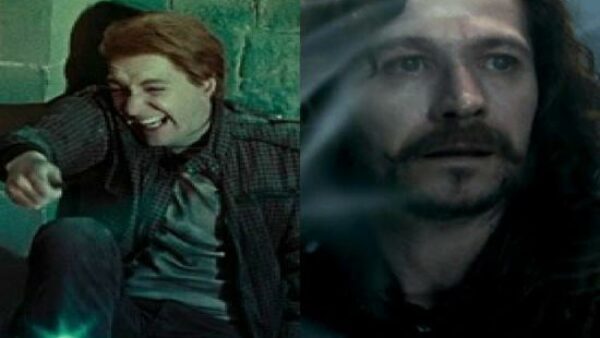 Contrary to the film adaptions, Sirius Black and Fred Weasely – both Hogwarts pranksters from different generations – died laughing in the novels.

6. The Awkward Moment of Staying In Character 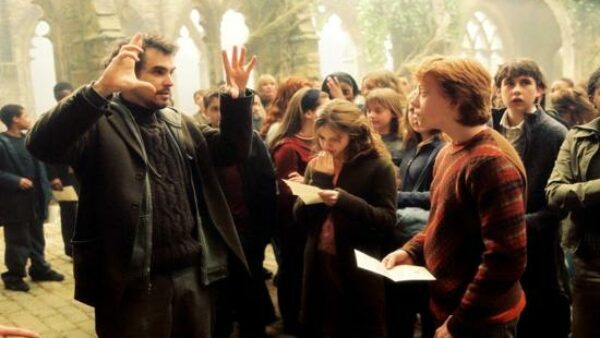 When Alfonso Cuarón stepped in as the director of Prisoner of Azkaban, he asked the franchise’s three main stars to write an essay on their characters. 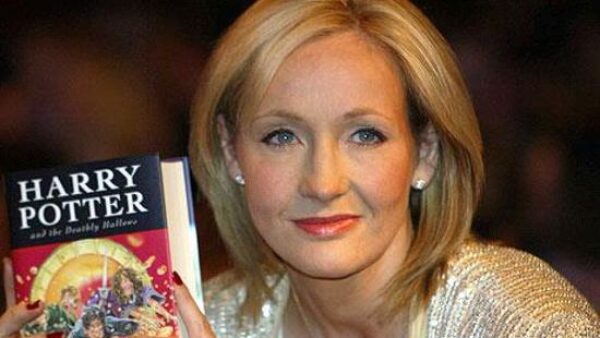 From rags to riches, J.K. Rowling is the first-ever person to become a billionaire by writing books. However, due to her non-stop philanthropic work concerning anti-poverty, children’s welfare, and multiple sclerosis, the esteemed author has lost her billionaire status. 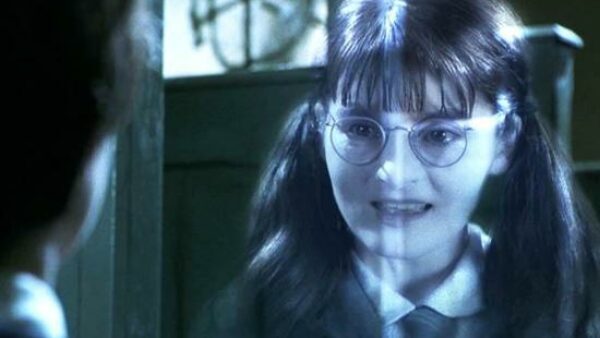 While Moaning Myrtle looked more or less around Harry’s age during her first appearance in Chamber of Secrets, it is surprising to know that Shirley Henderson, the actress who portrayed her, was 37 years old at the time of the shoot. 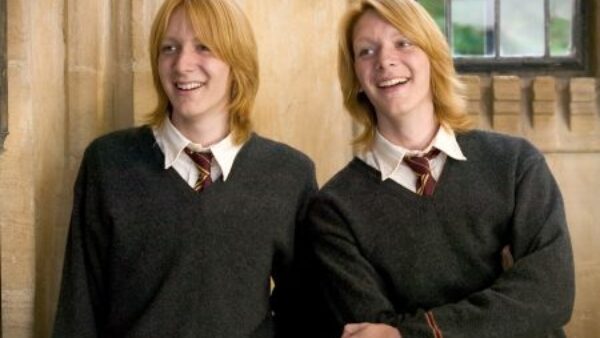 In Sorcerer’s Stone novel, it was revealed that twin brothers Fred and George Weasley were punished for throwing several snowballs at the back of Professor Quirrell’s turban.

Back then, Lord Voldemort secretly occupied the space behind Quirrell’s head; thus the Weasley twins hit the Dark Lord without even realizing it. 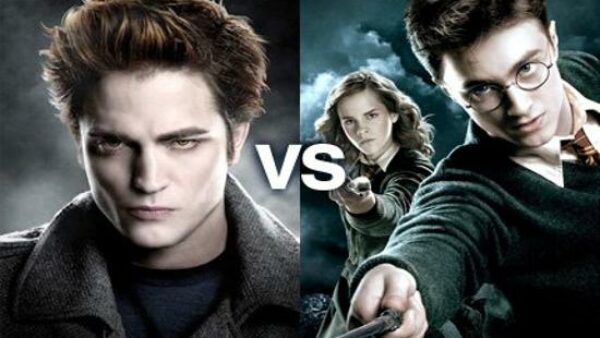 Apart from The Lord of the Rings, Harry Potter has been frequently compared with The Twilight Saga despite the fact that the former appeals to a worldwide audience while the latter is mostly loved by an audience of female teenagers.

1. Harry And Voldemort Are Related 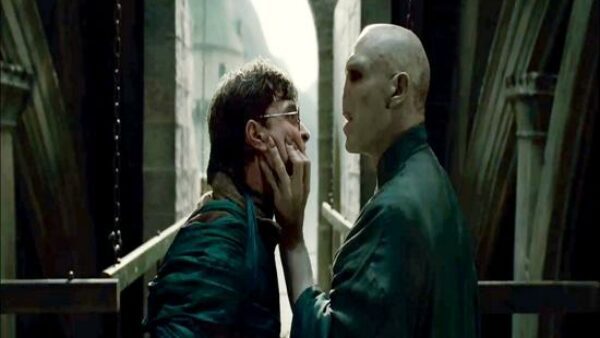 We bet this is the most shocking fact about Harry Potter himself that he is related to none other than his biggest threat and the very man who killed his parents when he was still an infant. However, the two are merely distantly related. Due to both being the descendants of the Peverell brothers, Harry is not only related to Lord Voldemort but also to the Gaunts.

On a related note, a lot of fans came up with bizarre theories about their blood relationship which concluded Voldemort is Harry’s biological father. Author J.K. Rowling dismissed such theories and jokingly stated:

“You lot have been watching much too much Star Wars.”

Do you have something to add to this list of obscure Harry Potter facts? Share with us your thoughts in the comments below!