15 Greatest Actor-Director Partnerships Of All Time 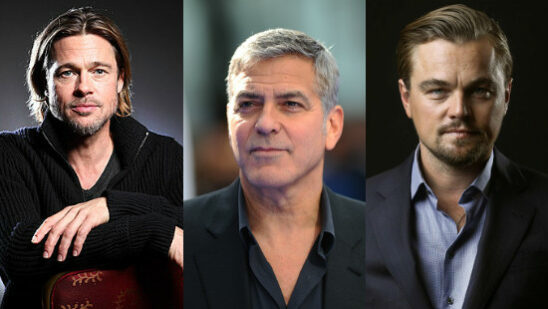 As the saying goes, there is no “I” in teamwork and the cinema industry has seen dozens of times when actor-director relationships dominate the box office and give stiff competition to others. Take a look at the 15 greatest actor-director partnerships of all time: 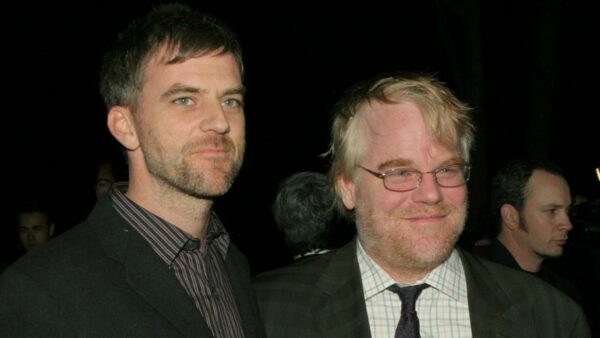 Among his frequent collaborators referred to as “my little rep company”, prolific actor Philip Seymour Hoffman appeared in the very first four films of director Paul Thomas Anderson and another one a decade later.

says Hoffman. Unfortunately, the team of Hoffman and Anderson will never make another movie again as the former died back in 2014 because of mixed drug intoxication involving cocaine, heroin, benzodiazepines, and amphetamine. 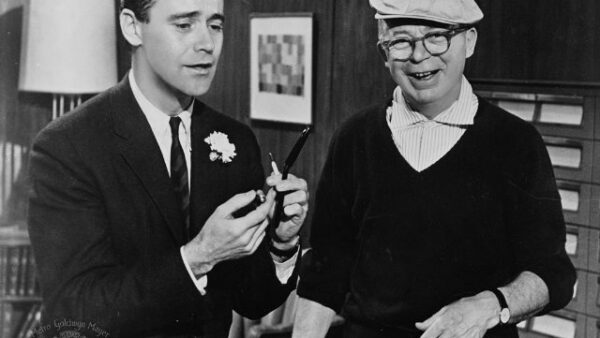 Jack Lemmon and Billy Wilder simply adored each other and collaborated on seven films together the most notable being Some Like it Hot starring Marilyn Monroe.

“Lemmon, I would describe him as a ham, a fine ham, and with ham you have to trim a little fat,”

stated Wilder in his biography. The two openly shared a bond that was beyond their professional relationship. With a career spanning more than sixty years, Wilder worked with several actors but Lemmon had always been his personal favorite.

“Happiness is working with Jack Lemmon,” 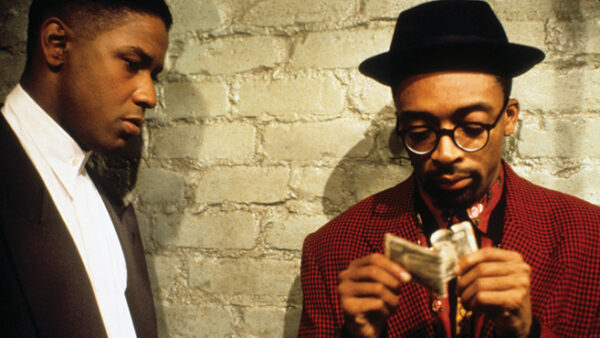 Together, Denzel Washington and Spike Lee have not only made some great movies but also paved the way for several African-American performers who dared to make it big in the movie industry.

“Spike’s movies always have a lot of layers. That’s what makes them interesting,”

states Washington. Having collaborated four times, the best movie the actor-director duo came up with is none other than Malcolm X which received immensely positive reviews. 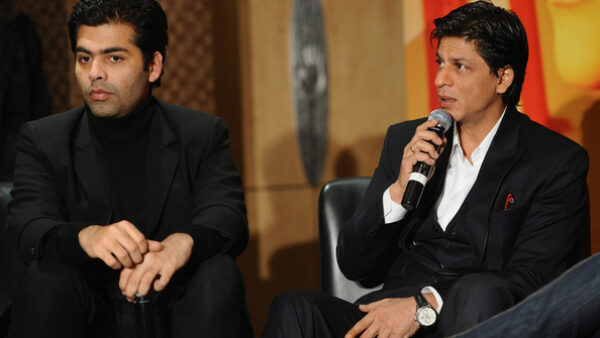 Though traditional team-ups between a prolific actor and director are uncommon in Bollywood, it is Shahrukh Khan and Karan Johar who have been making a difference.

Whether it was a romantic comedy or a drama movie, the actor-director duo has always received tremendous success and the bromance between the two Bollywood juggernauts has always been visible.

“There has never been an actor like him. Personally, for me he is my god, my hero and brother,”

states Johar on Khan. The A-lister has starred in four of Johar’s movies with each of them receiving immensely positive reviews. 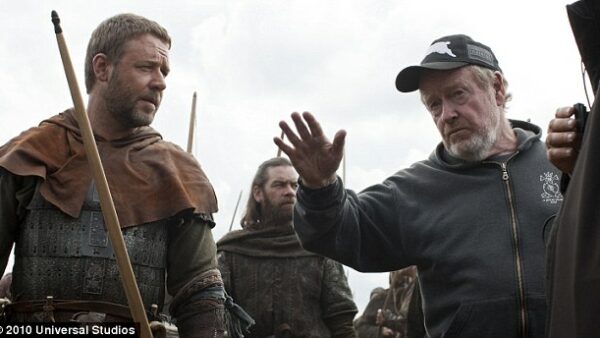 Ridley Scott could not have described his professional relationship with actor Russell Crowe in any way better when he stated,

Though two of their five movies have received mixed to negative reviews, their partnership has released the greatest movie in the epic historical drama genre of all time, Gladiator.

As a career-defining movie for both of them, the movie was nominated for twelve Academy Awards and won five including Best Director and Best Actor for Scott and Crowe, respectively. 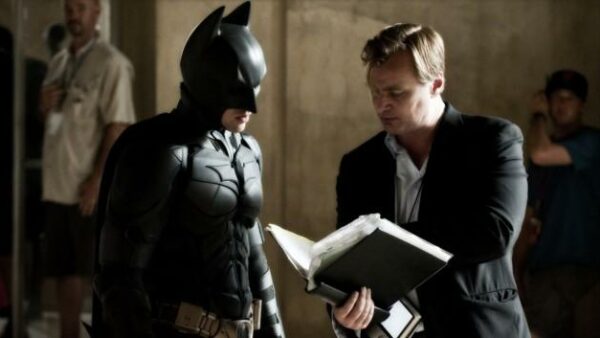 After Joel Schumacher killed the Batman franchise with the awful Batman & Robin, director Christopher Nolan brought the legend of Batman back to the silver screen with his leading man Christian Bale.

Creating three masterpieces that changed the entire landscape of superhero movies, The Dark Knight Trilogy showcases the wonders both can make when they team up. Bale says about Nolan:

Their teamwork goes way back before Batman Begins as the two made The Prestige back in 2006 and it will not be a surprise if they reunite again in the future. 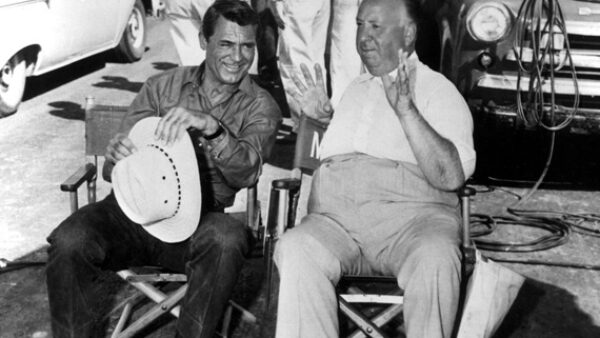 Hailed as the master of suspense, Alfred Hitchcock understood that not every actor can leave the audience mystified with his visionary tricks and make them wanting for more. That is where Cary Grant came in as the actor who collaborated with the British filmmaker on four separate occasions. Grant said:

“It was a great joy to work with Hitch. He was an extraordinary man. I deplore these idiotic books written about him when the man can’t defend himself.  Even if you defend yourself against that kind of literature, it gets you nowhere.” 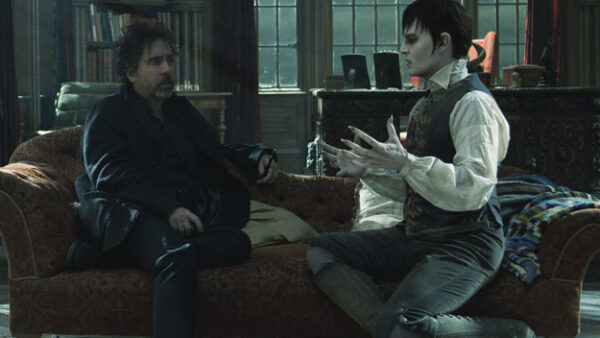 It is no secret that Johnny Depp and Tim Burton are like two peas in a pod. Burton says on Depp:

“He is a brother, a friend, my godson’s father. He is a unique and brave soul, someone that I would go to the ends of the earth for, and I know, full and well, he would do the same for me,”

Depp is Burton’s most frequent collaborator. The two engaged in a strong bond after making Edward Scissorhands way back in 1990 and that was just the start of something special as Depp starred in Burton’s seven more movies. 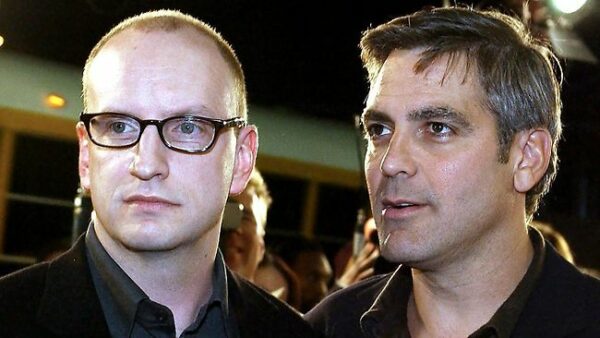 The Hollywood megastar George Clooney has starred in six movies by director Cary Grant. With Ocean’s Trilogy being the most notable bunch of the entire lot, the actor admires his companion a great deal.

“We love working together,”

Clooney said while promoting The Good German, the sixth film they worked together on. The duo’s friendship goes much deep in movies as both co-own production company Section Eight. 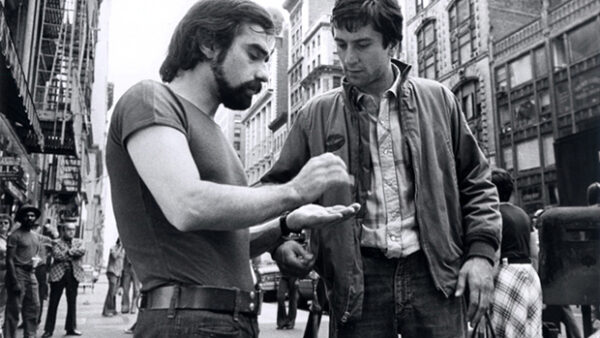 With a career spanning more than four decades, acclaimed director Martin Scorsese had the chance of working with several people yet Robert De Niro always manages to resurface in his movies.

From Mean Streets way back in 1973 to Casino in 1995, the two have teamed up eight times. Though twenty years have passed since they collaborated, rumors have recently floated that De Niro and Scorsese are planning to join forces once again for The Irishman. 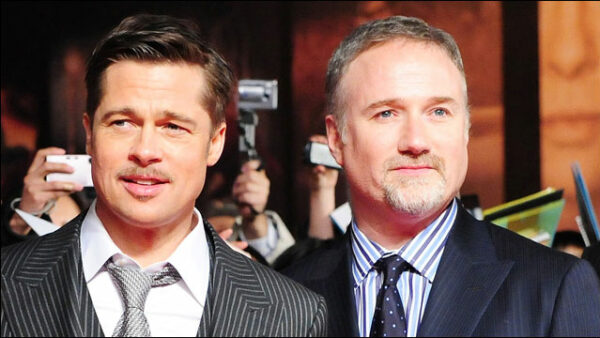 Though they have only collaborated three times, the two have delivered magnificently well. David Fincher is absolutely brilliant at what he does and with Brad Pitt as his right-hand man, the two have made Seven, Fight Club, and The Curious Case of Benjamin Button.

Fincher expressed his gratitude towards Pitt.

“If I could be anyone, it would be Brad Pitt. Even if I couldn’t look like him. Just to be him. He has such a great ease with who he is.” 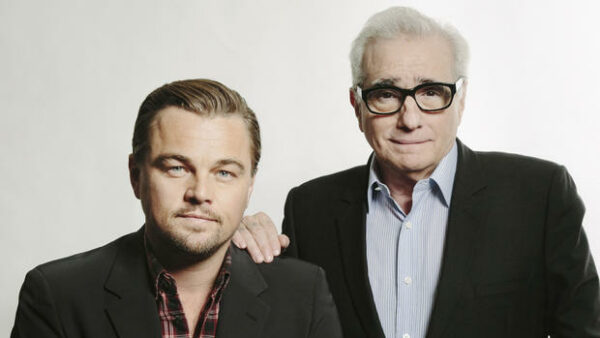 Releasing one blockbuster after another, Martin Scorsese and Leonardo DiCaprio are true behemoths to their competition when it comes to working together. DiCaprio said:

“I don’t have an exciting term for it other than we have a good time working together and we have similar tastes as far as the films we like,”

With movies like Gangs of New York, The Aviator, The Departed, Shutter Island, and Wolf of Wall Street, DiCaprio’s career has been taken to new heights. No wonder the actor considers the acclaimed filmmaker as his mentor. 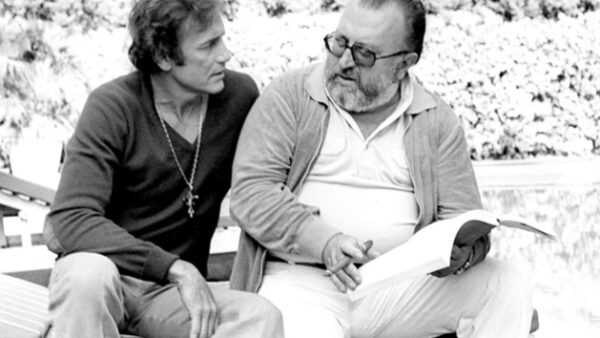 Without a shadow of a doubt, Clint Eastwood is one of the greatest actors of all time but things could have been entirely different for the acclaimed performer if he had not paired with the Italian filmmaker, Sergio Leone.

Once the actor became Leone’s leading man in the 1964 western movie A Fistful of Dollars, there was no looking back as a star was born. After his breakout role, Eastwood collaborated with Leone two more times.

Their last movie together resulted in The Good, the Bad, and the Ugly highly regarded as one of the greatest movies of all time. Eastwood reveals:

“Sergio was visual from the very beginning. He had an interesting approach.” 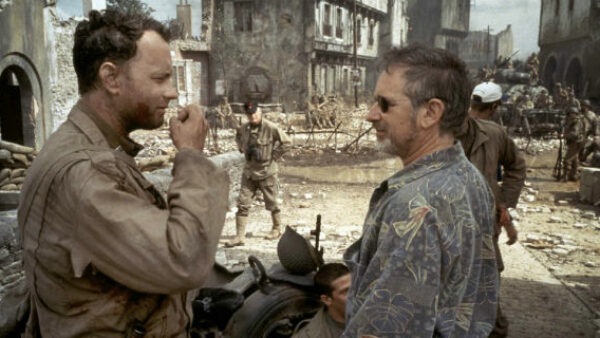 The two are among the most talented and most gifted people in their professions and arguably the very best that Hollywood has to offer today. Together, they have been responsible for dominating the box office and crushing their competition.

Collaborating six times and most recently for Bridge of Spies, Tom Hanks, and Steven Spielberg are nothing short of excellence as a team and they make it look so easy. With their best movie being Saving Private Ryan, the two made one of the greatest war movies of all time. 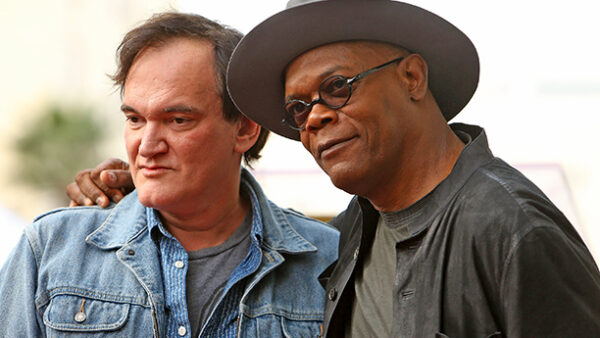 Well-known to use actors from his informal “repertory company” over and over again, controversial director Quentin Tarantino has teamed up with Samuel L. Jackson six times. Jackson said:

“Quentin and I have a kind of cinematic affinity,”

The two go way back as they paired for the very first time in the 1994 crime movie Pulp Fiction. After developing an unlikely friendship, the two engage in regular movie nights at Tarantino’s house because, as Jackson states,

“he’s got a bigger theater.”

With their recent collaboration being The Hateful Eight in 2015, it can be assumed that the two have a lot more to deliver. Though the two have never won an Academy Award for their respective fields, Jackson and Tarantino stand out as without a doubt the greatest actor-director duo in the history of Hollywood.

We can’t resist mentioning these actor-director partnerships as well: