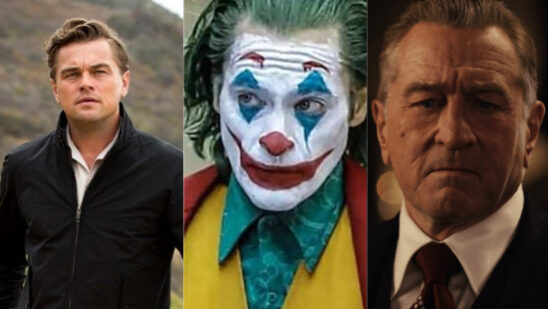 From numerous sequels to dozens of Oscar-worthy performances, the year 2019 was truly a remarkable one when it comes to the big screen. As the decade approaches its conclusion, take a look back at the 15 best movies of 2019: 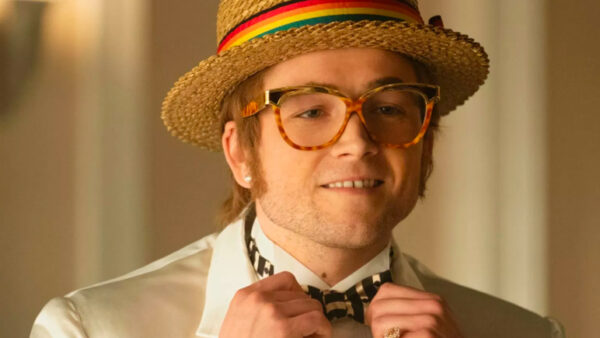 The previous year largely centered around Freddie Mercury, the eccentric lead singer of rock band Queen. However, fellow British singer Elton John is not too far behind when it comes to an unconventional lifestyle interesting enough to be incorporated into a biopic.

Portrayed by Welsh actor Taron Egerton, Rocketman unapologetically showcases how Elton John was subjected to the hard-partying lifestyle of sex, drugs and rock ‘n’ roll before turning over a new leaf. 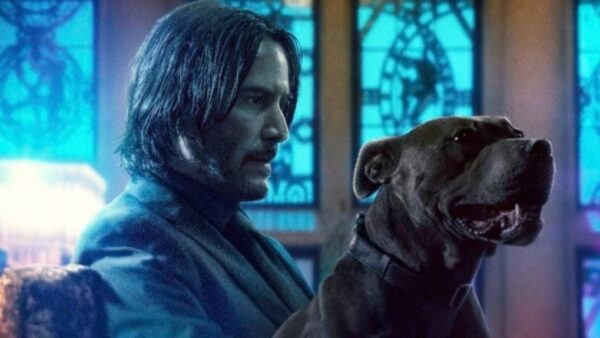 The first installment of the franchise certainly turned every moviegoer’s head around and the sequel was even better. So one could easily understand how much pressure was on Keanu Reeves and the rest of the team behind the John Wick franchise when the third chapter was being made.

Of course, John Wick: Chapter 3 – Parabellum did not disappoint. In fact, it dared to reveal that the show has merely begun. Assumed to be the final installment of the trilogy, the movie shocked the fans with plans to release the fourth chapter in 2021. 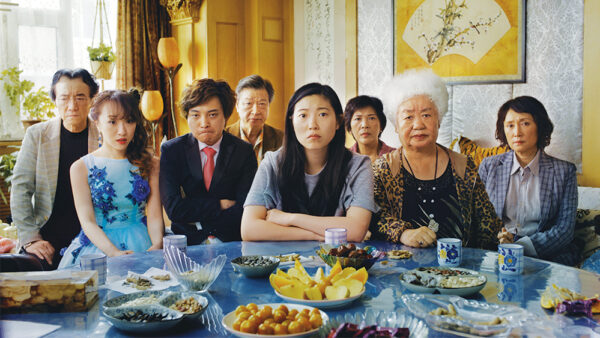 While most movies have recently extended to two or even three hours, comedy-drama flick The Farewell dares to be different by being just 98 minutes long. That might seem quite short as compared to today’s Hollywood standards but the movie prefers quality over quantity.

The Farewell revolves around a family who discovers that their grandmother has just a few days to live and decide to visit her without the intention of making her aware of her fate. The movie received applause from critics and even won awards at the Atlanta Film Festival, Sundance London and Seminci. 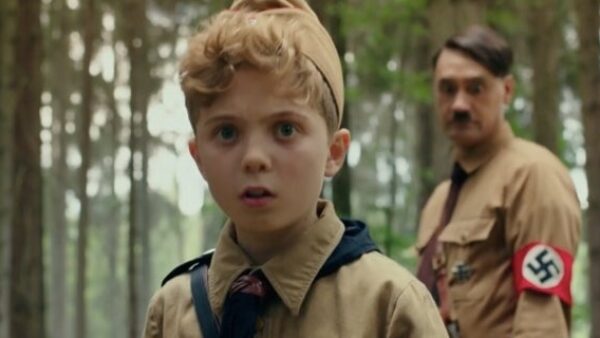 Who would have ever thought that a comedy movie involving Adolf Hitler would turn out to be one of the finest films of the year? Directed by Taika Waititi of Thor: Ragnarok fame, Jojo Rabbit is about a lonely 10-year old German boy named Johannes “Jojo” Betzler and his imaginary friend, Hitler.

Though the movie won the top prize at this year’s Toronto International Film Festival and the performances of the actors were well praised, the movie certainly made waves of controversy due to the comedic portrayal of Nazis. 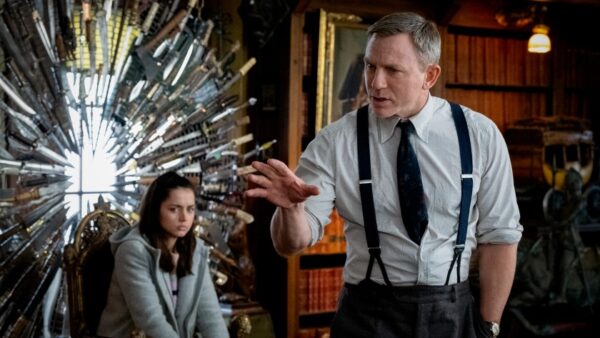 Daniel Craig certainly is the current James Bond but it is interesting to observe how much different shades of his acting chops he can bring to the table with a similar role as a private detective. Starring as Benoit Blanc, he must investigate the murder of crime novelist, Harlan Thrombey.

Craig is, of course, not at all alone in this murder mystery. Along for the ride is a star-studded cast that includes Chris Evans, Michael Shannon, Jamie Lee Curtis, Christopher Plummer, Katherine Langford, Jaeden Martell, Ana de Armas etc. 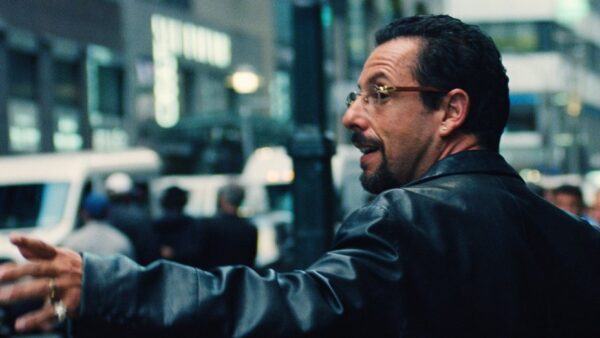 It is no secret that Adam Sandler’s career was experiencing a downward spiral for almost a decade. Once the biggest name in Hollywood’s comedy scene, the actor had been making terrible choices as far as roles and movies were concerned.

Despite the immense criticism and huge backlash, Sandler made an epic comeback with crime thriller Uncut Gems. Polished and revered, his performance in the movie has been considered his finest yet and moviegoers have even predicted that he might be nominated for Best Actor Oscar. 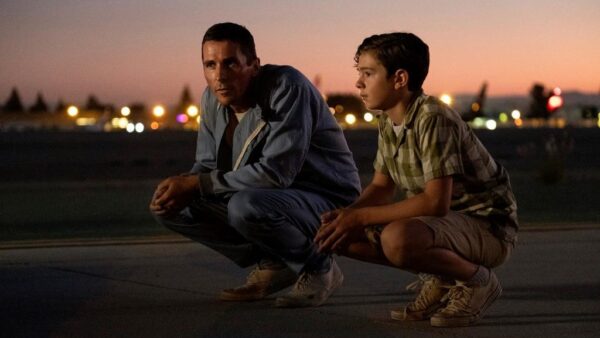 It is no surprise that everything Christian Bale touches turns into box office gold. If you add Matt Damon to the mix, the movie is definitely a must-watch. With outstanding performances by the two remarkable actors, Ford v Ferrari is easily one of the greatest films of the entire year.

Directed by James Mangold, the movie shows the characters portrayed by the two actors joining forces in order to build the race car Ford GT40 so it could beat the Ferrari racing team at the 1966 24 Hours of Le Mans. 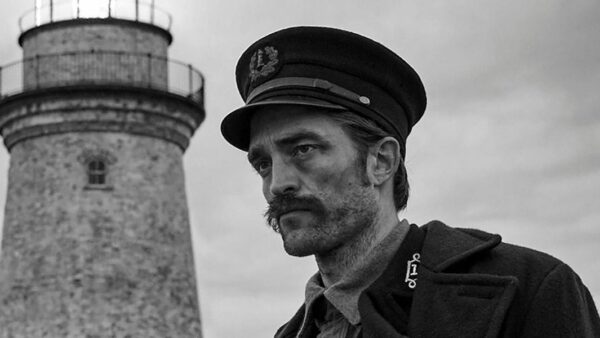 What happens when a movie only relies on limited and outdated resources? The result is none other than the psychological horror flick, The Lighthouse. Directed by Robert Eggers, the movie only has actors Willem Dafoe and Robert Pattinson on board.

Not only that, but the movie is shot in black-and-white with a 1:19:1 aspect ratio. The Lighthouse features the two actors as keepers of a lighthouse who desperately attempt to maintain their sanity while living on a mysterious island in New England during the 1890’s.