15 Movie Sequels Better Than The Original 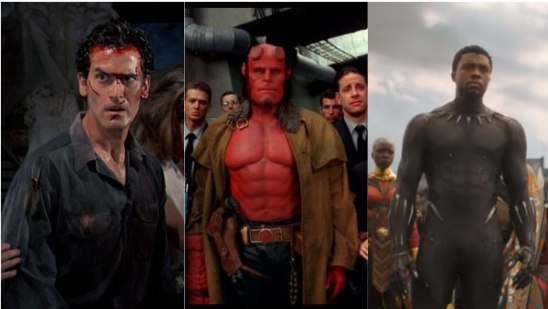 Sequels are often accused of being a pale imitation of the original movie and utilized as a cash grab. Yet some of them have an ace up their sleeve and manage to defy expectations. Here are a few movie sequels that were remarkably better than the original: 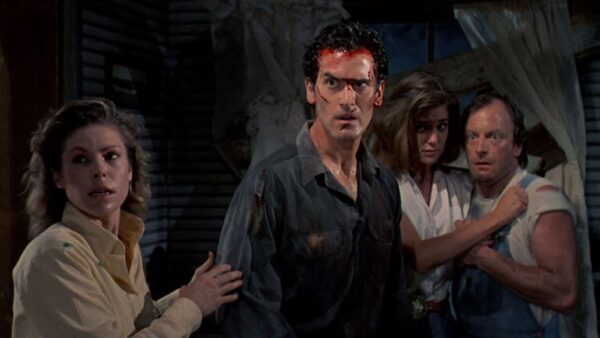 As one of the prime examples of low-budget movies that can become a cult classic, Evil Dead is widely regarded as one of the greatest horror movies ever made. It served as a launching pad for the careers of director Sam Raimi and actor Bruce Campbell and both were eager to return for a sequel.

With the intention of spicing things up, Evil Dead 2 added a slight touch of comedy. The bold move deemed the horror flick as a parody sequel yet it paid off and the movie earned more commercial success and critical praise than the first installment. 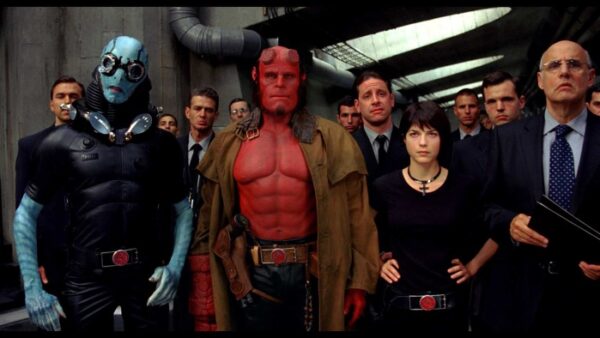 Admittedly, superhero movies outside the realms of DC and Marvel Comics do not always get the necessary attention to stay afloat on the big screens. Yet Hellboy managed to do the impossible and became of the most astonishing superhero movies of 2004.

Four years later, the perception of the superhero movie genre was on the verge of experiencing a renaissance as The Dark Knight and Iron Man were released. The same year, Hellboy II: The Golden Army hit the theatres, and despite most keen eyes were on the aforementioned superheroes of DC and Marvel Comics, the Hellboy sequel was great enough to bask in a bulky mass of praise as well. 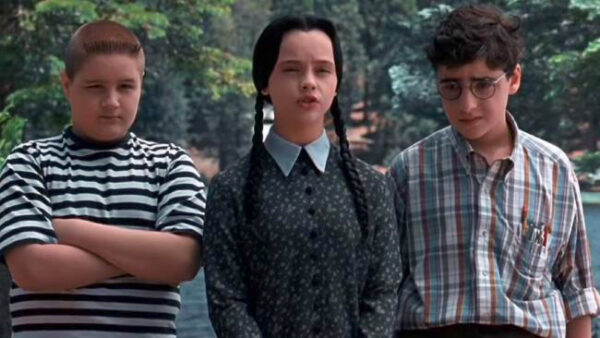 Despite having a solid cast that perfectly complimented the bizarre characters they were portraying, the supernatural black comedy The Addams Family received mixed reviews.

Due to Paramount not giving up on the peculiar family, a sequel was released two years later which was a breath of fresh air. Funnier, weirder, and significantly better, Addams Family Values received a heap of positive reviews than the first movie. 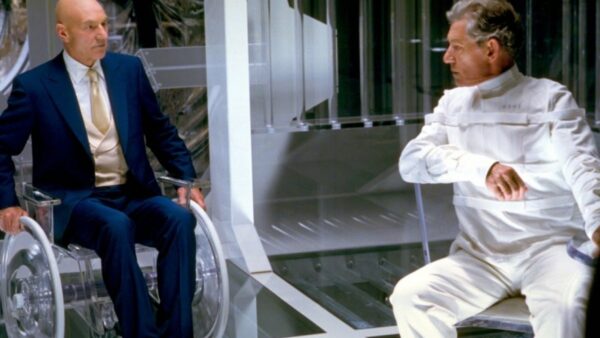 Arguably the best installment in the long list of X-Men movies, X2: X-Men United picks up right from where the first movie left and revolves around the heated battles of Professor Charles Xavier’s X-Men and Magneto’s Brotherhood of the Mutants.

With an even rich roster of mutants such as Nightcrawler and Lady Deathstrike, X2: X-Men United showcases even better fight scenes and improvement in every single component that made the first movie so impressive. 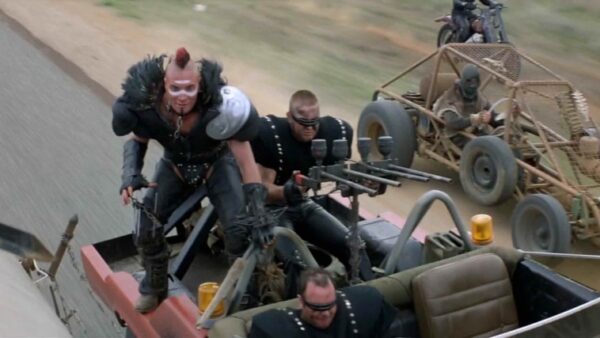 Back when Mel Gibson was on the top of his game as an actor, he was the star of the Mad Max franchise. The elite set of dystopian movies was regarded as a crown jewel of an action-packed adventure at the time of their release.

Narrowing down to the best installment of the Mad Max franchise, it is definitely the second one. Mad Max 2: The Road Warrior is a gigantic leap forward and dares to bring much more to the table. The post-apocalyptic flick still has a cult status and its influences are still visible in numerous movies even today. 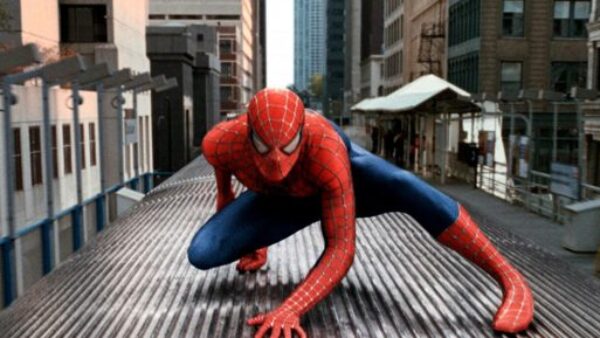 After years of being stuck in developmental hell, director Sam Raimi finally graced the cinemas across the globe with the thunderous superhero flick Spider-Man. The web-slinging superhero was welcomed with tremendously positive reviews and miraculously, its sequel achieved even better results.

Willem Dafoe played the extra-ordinary villain Green Goblin with near perfection yet Alfred Manila pulled off the impossible task of stealing the spotlight as Doctor Octopus. With a better villain and even a better plot, Spider-Man 2 is not only regarded as better than the first film but also the best Spidey flick ever made. 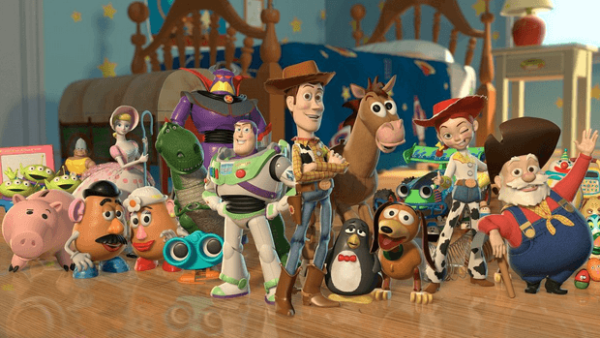 While Toy Story 2 amazingly managed to do wonders for Disney, it is often overlooked that it was initially going to be a direct-to-video release. The sequel certainly had a lot of potential and was thankfully treated as a feature film.

With the addition of new characters and a better storyline, Toy Story 2 outshined and earned much more than its predecessor. As far as its critical success is concerned, the sequel received a rare 100% rating by Rotten Tomatoes. 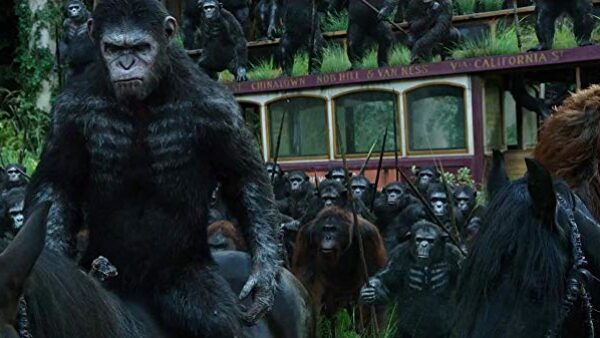 There was legitimate doubt over the fate of Dawn of the Planet of the Apes. Leading star James Franco and director Rupert Wyatt from the first movie were not returning, thus speculations arose that the movie might not perform well in terms of critical and commercial factors. 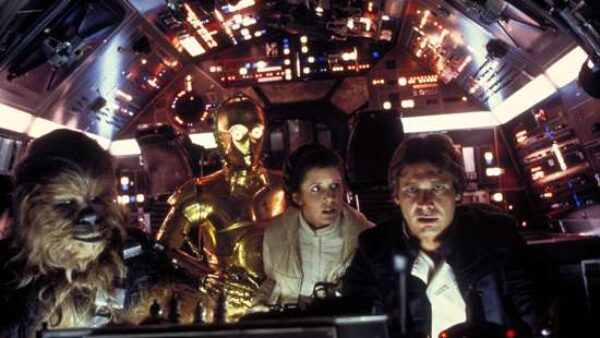 Often regarded as the very best Star Wars movie, the 1980 space opera movie Empire Strikes Back, packs quite a punch and for a good reason as well. The lightsaber battle between Darth Vader and Luke Skywalker was marvelously brilliant and the plot twist that followed is an iconic part of cinematic history.

Empire Strikes Back would not only bag an Academy Award for Best Sound but would also be presented with an exclusive Special Achievement Academy Award due to its stunning visual effects. 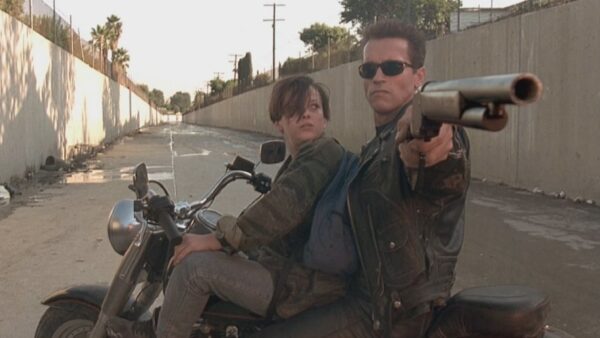 Seven years had passed since The Terminator hit the theatres and the fans kept clamoring for a sequel. Director James Cameron and actor Arnold Schwarzenegger teamed up once again for a thrilling sci-fi action flick only to taste even more critical acclaim.

Terminator 2: Judgment Day utilizes highly advanced visual effects and a gripping plot that primarily features characters evolving with a richer depth so it was no surprise when the movie won four Academy Awards from its six nominations. 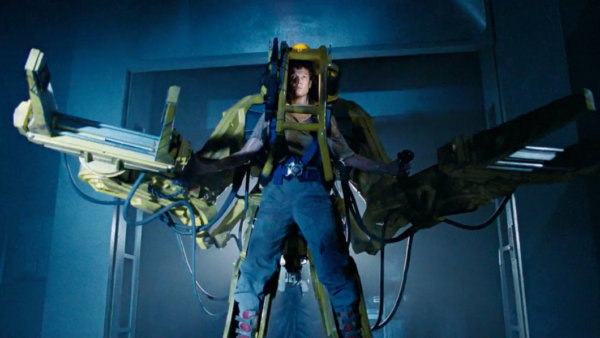 Director James Cameron pops up on the list once again due to his spectacular work on the sci-fi action horror movie Aliens. It was a sequel to Ridley Scott’s Alien and expanded Sigourney Weaver’s badass character of Ellen Ripley in an even more thrilling alien adventure. 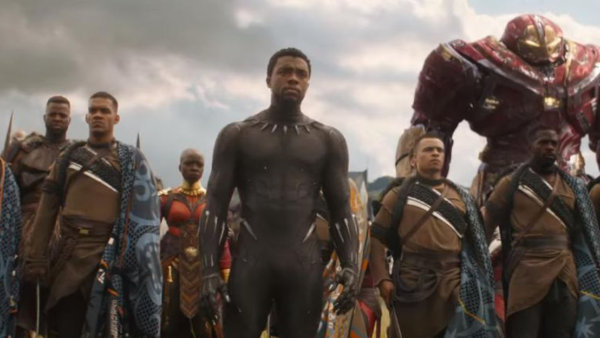 The writers of the Marvel Cinematic Universe certainly know how to keep their audience engaged with every passing movie.

While the franchise has several movies that could be accommodated in this list, the recently released Avengers: Infinity War deserves the most pats on the back. 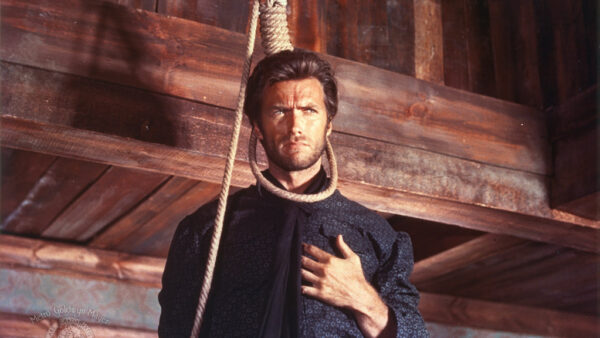 With already two movie installments, one could have only imagined how would have director Sergio Leone manage to make The Good, The Bad, and The Ugly stand out from the previous films.

With Clint Eastwood returning for his critically acclaimed role of The Man with No Name along with Lee Van Cleef and Eli Wallach, the result was arguably the greatest western movie of all time that would lay out the groundwork for movies that shared the same genre. 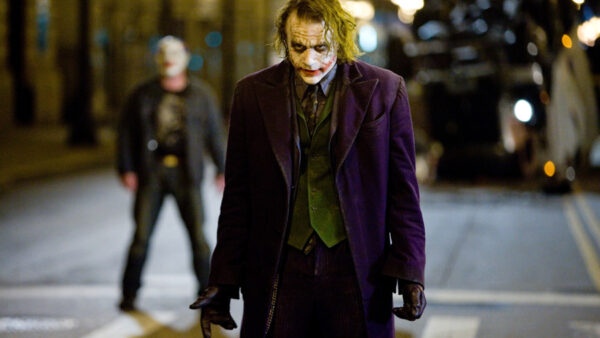 Christopher Nolan certainly did the impossible by utilizing comparatively lesser-known comic book villains such as The Scarecrow and Ra’s al Ghul in order to reconstruct the once-acclaimed Batman franchise. Batman Begins was a marvelous success and expectations were high for a sequel.

As soon as the trailers for The Dark Knight were released, predictions came pouring in to indicate that the movie would be better than Batman Begins, largely due to Heath Ledger’s outstanding portrayal as the Joker. The Dark Knight lived up to the hype and now holds the status of the best superhero movie of all time. 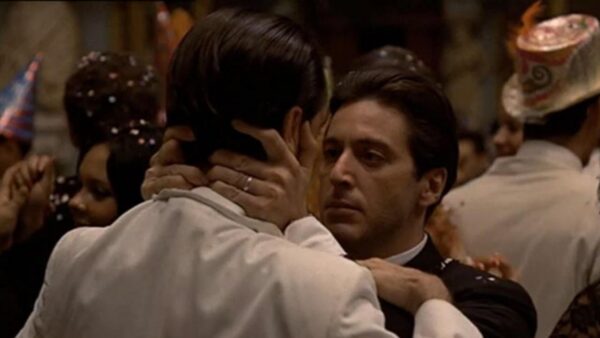 Hailed as one of the very best movies ever made, The Godfather is a timeless masterpiece of cinematic history. Winning three Academy Awards, it only made sense for Paramount Pictures to make a sequel.

The Godfather: Part II definitely had its fair share of dilemmas that could have halted it from being better than its predecessor. For example, Marlon Brando refused to reprise his career-defining role of Don Vito Corleone for a flashback scene.

Despite the odds, The Godfather: Part II won twice as much as Academy Awards than the first film and became the very first sequel to win the Academy Award for Best Picture.

Our list cannot get completed without mentioning these awesome sequels as well that were way better than the originals:

Did we miss any great titles in our list of the top movie sequels better than the original? Share your thoughts in the comments below!