15 Overhyped Characters Barely in the Movie 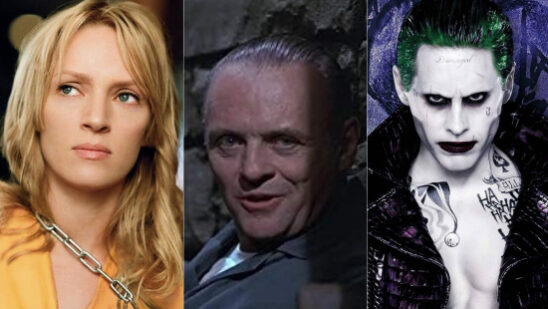 Characters are the biggest selling point of any movie. Even if characters are heavily promoted during the movie’s marketing campaign, that does not necessary means that they will have a decent amount of screen time. Here are the 15 overhyped characters barely in the movie: 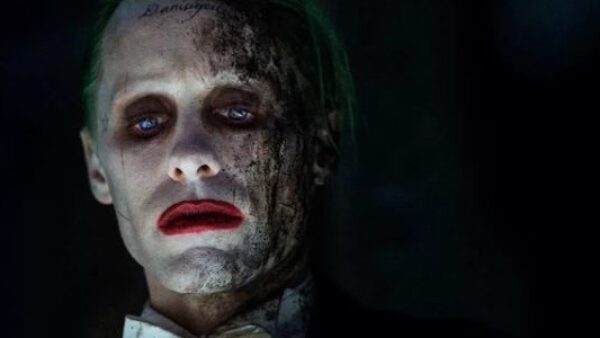 Ever since the announcement of Jared Leto portraying the Joker in the highly anticipated Suicide Squad, fans could not hold their excitement. The actor had an Academy Award to his name and his character was heavily publicized as it had been eight long years since the late Heath Ledger’s iconic portrayal of the Joker in a live-action movie.

Upon the movie’s release, fans were met with disappointment as the Joker was reduced to a minor character. Leto himself expressed dissatisfaction with most of his scenes cut and revealed that there was enough footage to be incorporated as a solo Joker movie. 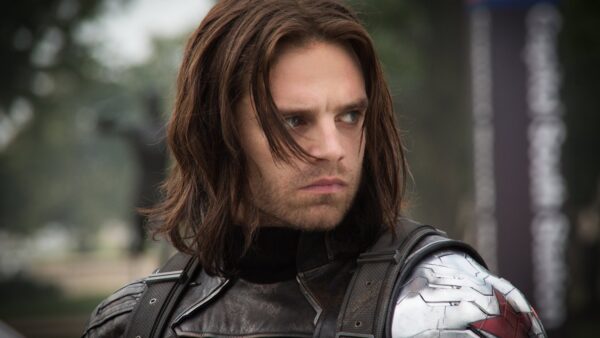 Bringing back the supposed dead character of Bucky Barnes aka the Winter Soldier had Marvel fans hyped up. The former Sargeant had been brainwashed by HYDRA and was ready to square off against his former friend Captain America in an action-packed battle.

The fans enjoyed it while it lasted as the Winter Soldier had a short screen time of just 22 minutes despite being the titular character. As a matter of fact, he was not even the main villain of the movie. It was the S.H.I.E.L.D. senior official, Alexander Pierce. 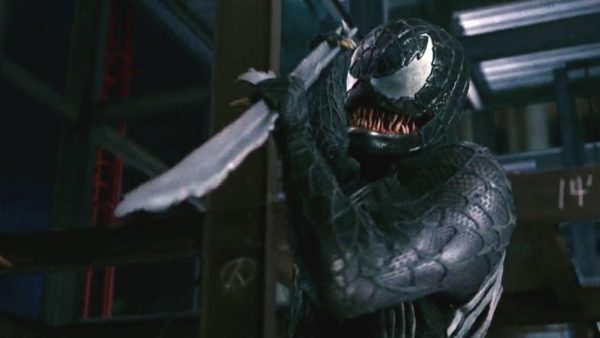 It is not difficult to point out the reasons behind Spider-Man 3 being a sad excuse for a superhero movie. The overabundance of villainous characters is right on top of them and that may assist in selling toys but it was director Sam Raimi’s nightmare to balance screen time among them.

With Venom being the most popular among the three villains, it only made sense to promotionally navigate him as an essential part of the movie. Much to the dismay of Spidey fans, Venom was terribly miscast and the character’s bonded form had a screen time of merely 7 minutes. 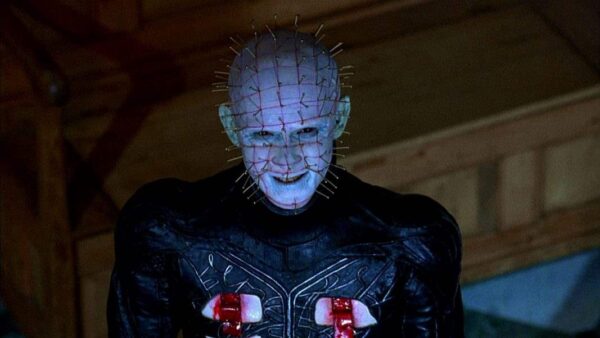 Upon seeing the intense trailers of Hellraiser, horror fans forthrightly knew that they were in for something special. The demonic sadomasochistic hell priest known as Pinhead was coming to send shivers down the spine of countless victims or at least that is what was falsely advertised.

Much to the shock of horror fans, Pinhead not only had just 8 minutes of screen time but was not even the primary or secondary villain in his own movie. The character had been treated as a mere plot device and his insignificance can be judged by the fact that the ending credits vaguely addressed him as “Lead Cenobite.”

Anne Hathaway’s preparation for her role of Fantine in the 2012 music drama movie Les Misérables was the center of attention in every tabloid magazine. The actress had not only cut her flowing long hair but also underwent a vigorous weight loss routing to reduce 25 lbs.

As hyped as she was, it came as a surprise to moviegoers as the actress only had a brief role of 15 minutes. The short time was not at all an issue for Hathaway as she pulled off a stunning performance and even won the Academy Award for Best Actress for the role.

10. Hannibal Lecter (The Silence of the Lambs) 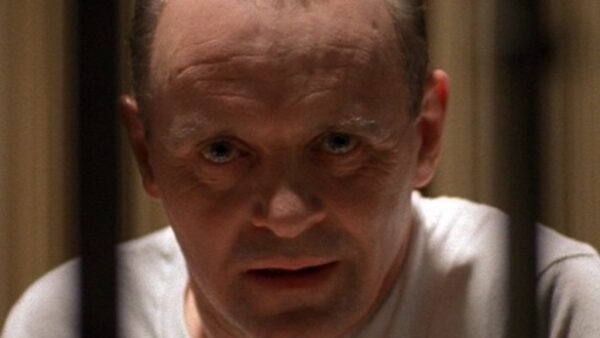 Perhaps no other actor has ever left an everlasting impression in such a minimal time quite like Anthony Hopkins. His character of Hannibal Lecter is one of the most iconic ones in cinematic history and it only took the actor a little over 16 minutes to leave his mark in The Silence of the Lambs.

Hopkins even won the Academy Award for Best Actor in a Leading Role for his brief performance as Hannibal Lecter and left the audience engaged in a debate over whether or not he was merely playing a supporting role. Nevertheless, Hopkins cemented his legacy as one of the greatest actors of his generation. 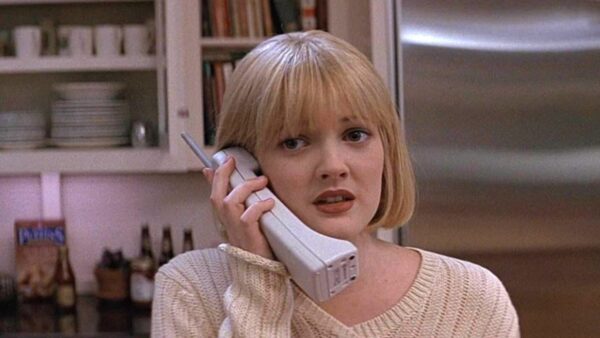 At the peak of her career, Drew Barrymore was one of the most in-demand actresses in Hollywood. Yet director Wes Craven decided to purposely underutilize her for just one scene yet that did not stop him from portraying her as the main character of his slasher movie Scream.

With the trailer showcasing horror icon Ghostface terrorizing her character Case Becker, fans were duped into believing that Barrymore was the lead actress of the movie. After all, she was the biggest star among the cast members. Much to the shock of the audience, her character was killed off in the opening scenes of the movie. 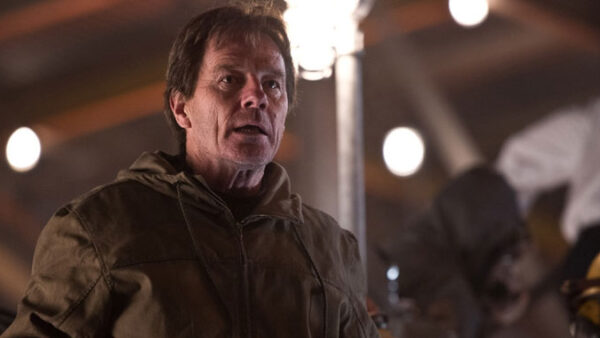 From the horrific destruction to encroaching suspense, the trailers of Godzilla magnificently captured every chilling detail about the monster movie. Due to the trailers heavily relying on Bryan Cranston’s presence, people were lead to believe that he was the main character of the movie.

As it so happened, the trailer had cleverly cashed in on the actor’s soaring popularity stemming from Breaking Bad since Cranston’s character was killed off early in the movie. The fans were rightfully upset and even the actor stated that his death was a “narrative mistake”. 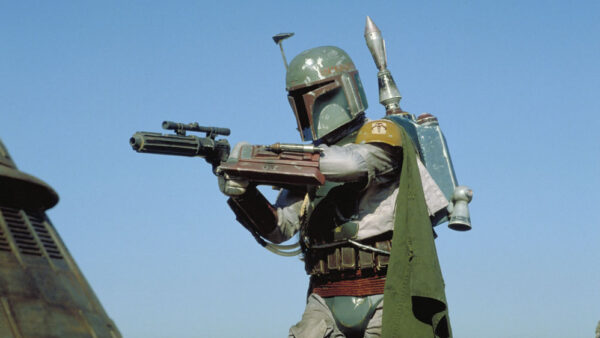 As one of the most beloved characters of Star Wars, it is rather surprising how diminutive time and dialogue Boba Fett has in the original trilogy. The space bounty hunter only appears in The Empire Strikes Back and Return of the Jedi for a total sum of 18 minutes.

Not only that, but Boba Fett also has only five dialogues in his brief appearances and one of them is a loud scream. Despite his lack of screen time, the character is a gold mine in terms of merchandise and due to his sky-high popularity, creator George Lucas had to forcibly add him in the digitally remastered Special Edition of A New Hope. 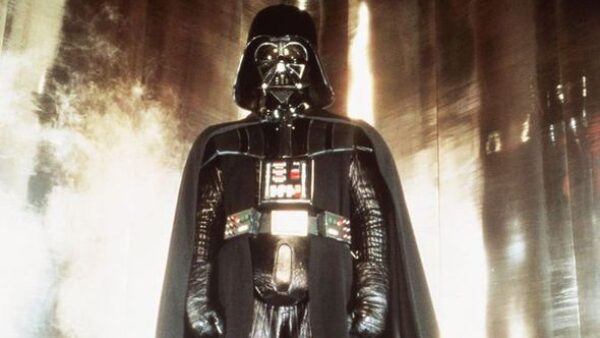 Speaking of Star Wars, Boba Fett is not the only overhyped character that is barely in the movie as Darth Vader is not too far behind. Arguably the coolest villain in the franchise, the character is a fan favorite and his origin serves as the focal point of the prequel trilogy.

However, the character barely had any presence in the original trilogy yet his menacing threat always loomed during the conversations of principal characters. From his cool costume design to the intimidating voice, Darth Vader is cinematic proof that quality indeed beats quantity. 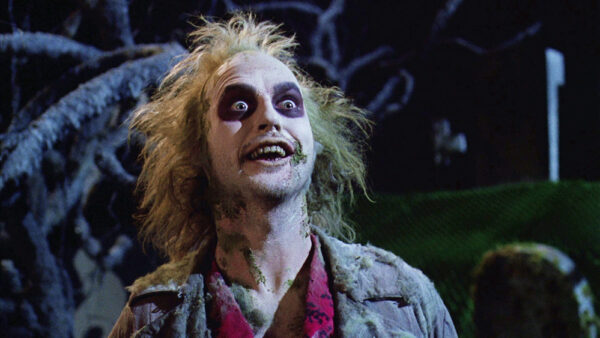 One could have never assumed that Beetlejuice actually centers on a dead married couple instead of the titular character. In fact, Beetlejuice does not even show up in the first 25 minutes of the movie and his ephemeral screen time sums up to just 17 and a half minutes.

Even though the movie purposely pushes Beetlejuice into the background, he never fails to steal the spotlight whenever he graces the screen. With his otherworldly presence, the character serves as a stark reminder of how incredibly versatile is Michael Keaton’s range as an actor. 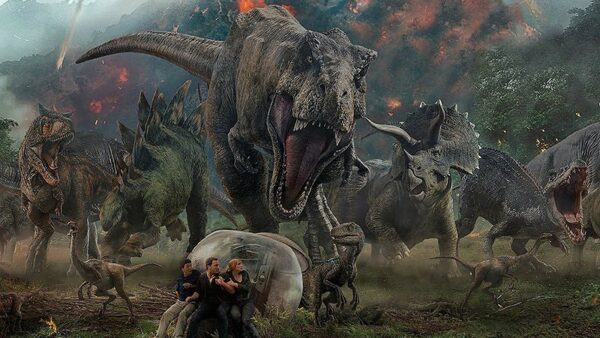 There are no two ways about it – moviegoers frantically rushed into the theatres just to see dinosaurs. Directed by Steven Spielberg, Jurassic Park is considered a landmark in visual effects yet the movie barely utilizes them.

Believe it or not, the dinosaurs generated from CGI only appear for 6 minutes whereas the animatronic ones only show up for 9 minutes.  In hindsight, dinosaurs only appear for a meager time of just 15 minutes despite being the most prominent component of the movie’s extensive marketing campaign. 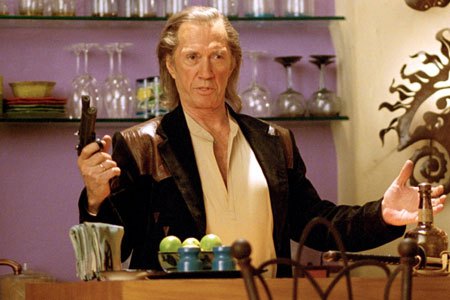 The usage of title characters to divert attention to another medium has happened on numerous occasions and Quentin Tarantino’s Kill Bill is no exception. With every passing scene of the movie stressing how important it is for Beatrix Kiddo to kill Bill, his mysterious aura only continues to grow by not showing him.

The character basically relies on his allies and estranged brother to build up his aura throughout the two movies. Bill is only shown as an unseen character for short intervals in the first volume and even when his face is shown in the second volume, it does not take too long for him to die. 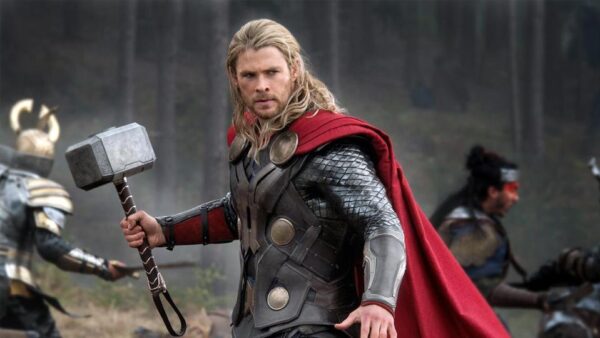 You might have not noticed it before but Thor only appears for 25 minutes in the nearly two-and-a-half-hour Marvel flick, The Avengers. Though publicized and hyped equally as much as his teammates, the Asgardian does hardly get a fair share of screen time.

Considering the fact that the main villain of the movie is his adoptive brother Loki, Thor deserved more than anyone to get extensive, if not the most, screen time in the movie. Of course, it would have been a strenuous task to provide all six Avengers equal screen time but the fact that Thor’s appearance also falls 10 minutes short of Black Widow’s screen time greatly negates his status as a pivotal character. 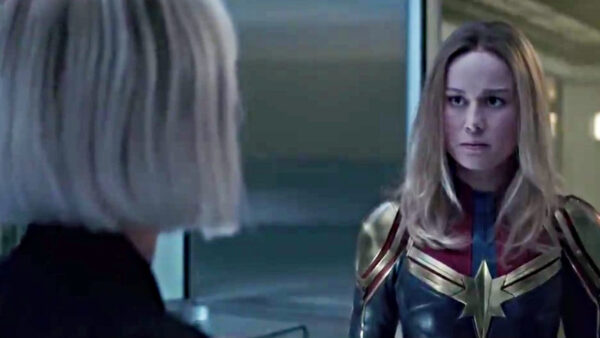 Who can ever forget how Marvel kept overemphasizing Captain Marvel for an entire year and fooled us all into jumping on the hype train? After the Avengers being mercilessly defeated by Thanos in Infinity War, it seemed as if she was the only one powerful enough to defeat the galactic foe.

In a series of strategic exaggerations, the cast and executives never let any opportunity slip by to over-stress how crucial Captain Marvel is to the sequel. Marvel Studios president Kevin Feige even boldly claimed that she was the most powerful character in the entire Marvel Cinematic Universe.

Such promotional tactics further glorified Captain Marvel as the true savior in Endgame as speculations solidified that she would be the one to put Thanos out of his misery but the villain could not be more truthful to his words – the reality is often disappointing.

Captain Marvel only appeared for 15 minutes in the three-hour movie. Her scenes were minimal and she was not even the one to finish off Thanos. As devastating as it was for the fans to come to terms with her brief appearance, Captain Marvel is easily the most overhyped character that barely appears in a movie.

Did we miss any of the overhyped characters barely in the movie? Please let us know in the comments below!