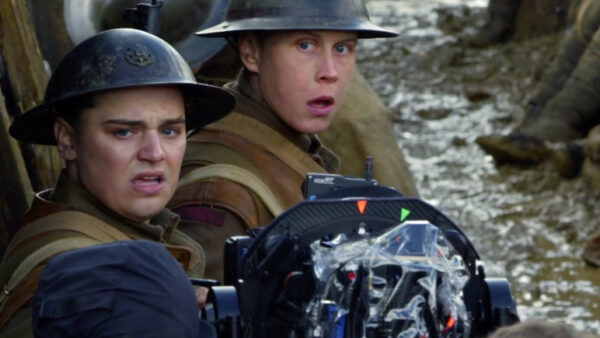 While it is true that Hollywood has not seen nearly enough World War I movies as compared to the gigantic amount of the second war, Academy Award-winning director dared to think differently.

Revolving around two British soldiers who ambitiously attempt to rescue 1600 men during the peak of World War I, 1917 has been a favorite among critics this year and has earned universal claim upon its release. 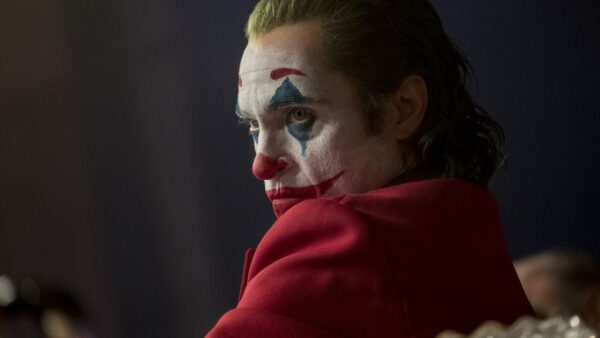 Speaking of critics, Joker was definitely loathed by them but that still does not change the fact that it is without a doubt one of the best movies of the year. Surprisingly, the expectations were quite low due to a rocky start in development. Among the problems were producer Martin Scorsese departing from the project and A-lister Leonardo DiCaprio not being cast for the title role.

With the fate of the movie lying in the hands of director Todd Phillips and actor Joaquin Phoenix, Joker exceeded much beyond the studio’s expectations as it became one of the handful of movies to earn more than $1 billion at the box office. 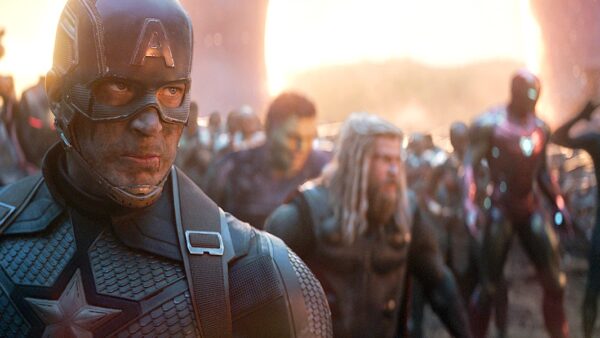 Undoubtedly the most anticipated movie of the year, Marvel fans and moviegoers alike had been curious about how Thanos would be defeated after wiping off half of the universe and mercilessly thrashing the Avengers.

A year after Avengers: Infinity War, the movie was finally released and it did not disappoint. Signaling an end of an era for the third phase of Marvel Cinematic Universe, Avengers: Endgame truly was one for the ages. 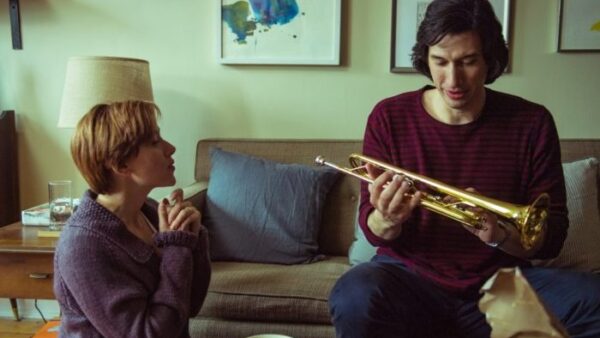 Streaming service Netflix is not too far behind when it comes to great movies and Marriage Story is no exception. Starring Scarlett Johansson and Adam Driver, the movie is a divorce drama that is reminiscent to Kramer vs. Kramer which had been released 40 years prior. 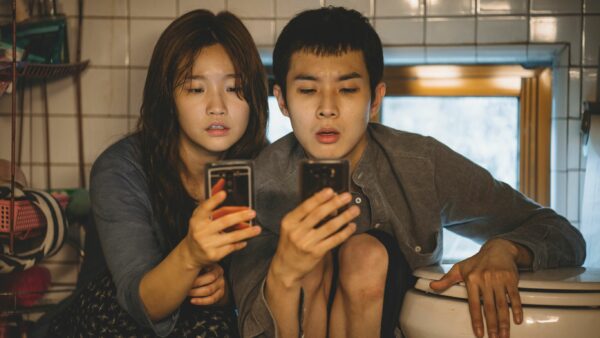 Though Hollywood is the leading brand in the movie industry, the South Korean tragicomedy drama thriller Parasite has been making rounds among moviegoers as of late.

Showcasing the elements of greed and discrimination on the basis of class, the movie is a hallmark of South Korean cinema and even won the Palme d’Or at the Cannes Film Festival this year.

2. Once Upon a Time in Hollywood 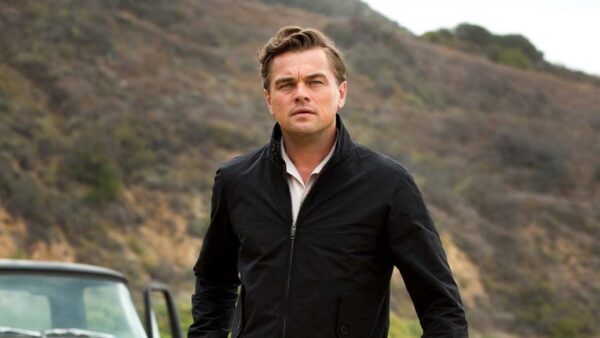 As controversial director Quentin Tarantino announced that he plans to retire after his tenth movie, enthusiastic fans could hardly wait for his final projects. For his ninth film, the director teamed up A-listers Leonardo DiCaprio and Brad Pitt for the first time in their careers and the result was a comedy-drama masterpiece.

Of course, no Tarantino movie is without a fair share of controversy. From the questionable portrayal of martial arts legend Bruce Lee to the notorious Manson Family being depicted as hippies instead of white supremacists, Once Upon a Time in Hollywood received quite an amount of flak yet it is still a beautifully flawed movie. Showcasing Hollywood of the 1960’s, the film is Tarantino’s love letter to one of the most memorable time periods of the movie industry. 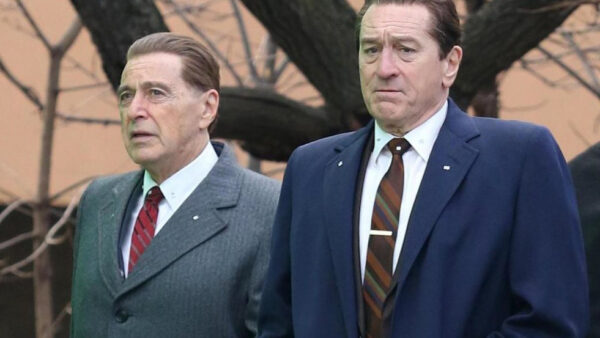 It had been 9 long years since critically acclaimed director Martin Scorsese did what he does better than any other film-maker – crime movies. Reuniting with his most frequent collaborators Robert De Niro and Joe Pesci, the trio came up with The Irishman. To top it all off, the film marks the first time when Scorsese and Al Pacino collaborated for a crime flick.

Released on streaming service Netflix and watched by 26.4 million registered users so far, The Irishman is about World War II veteran and Mafia hitman Frank Sheeran recounting his time with the mob and labor union leader, Jimmy Hoffa. From marvelous acting by every cast member to a thrilling portrayal of life in the mob, The Irishman is without a shadow of a doubt the best movie of 2019.

We cannot resist mentioning some of the best movies of 2019 as well below:

Do you agree with our list of the best movies of 2019? Let us know in the comments below!