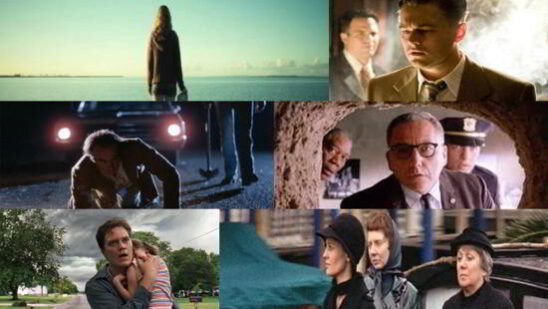 Whether writing a novel, TV series, movie, or any other form of storytelling, one thing is clear endings are hard. They can be the most interesting ones or the creepy ones, however, most of the time movie endings are hardly memorable. Today, however, are up with our list of over a dozen movies with great endings that you might be interested in: 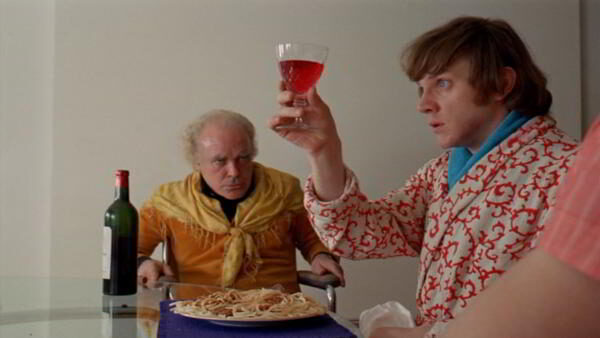 This movie revolves around an ultra-violent youth, Alex Delarge in Britain. Convicted of rape and murder, he is eventually arrested by the administration. He learns about a scheme in prison in which the convicts are programmed to hate violence and are offered freedom if they agree to go through this program.

Alex decides to go through this program in the hope of getting free again. What follows is an amazing and influential journey coupled with a perfect ending. 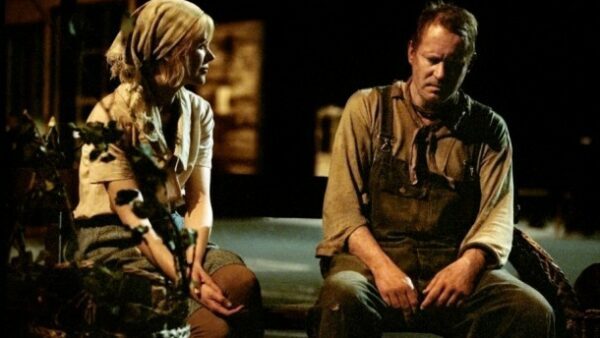 After escaping a group of gangsters, the well-dressed and beautiful lady, Grace (played by Nicole Kidman) reaches the mountainous town of Dogville during the night. Tom who happens to be the self-appointed town spokesman, convinces town locals to give asylum to Grace in return for her services to the locals.

Although the townsfolk consider her very innocent when a search party enters the town, Grace learns the hard way what she really has to offer in order to stay in the town. Unknown to the town residents, however, she knows a deadly secret that the town of Dogville will eventually encounter at the end of the film. 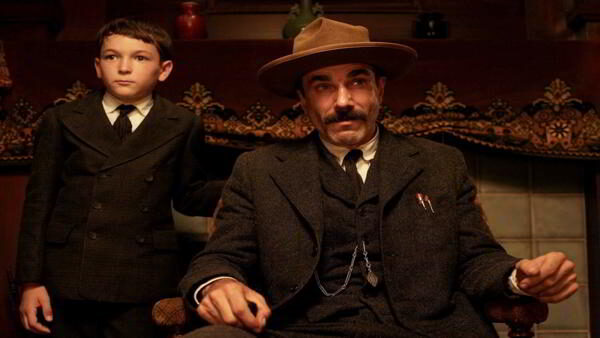 The film is centered around Daniel Plainview, a miner that later turns into an oilman. Being ambitious and having nerves of steel, he makes lofty promises to people around him so that they could help him achieve his objectives. He receives the cooperation of many individuals and ultimately builds an entire infrastructure and cultivates the land.

Things, however, take a drastic turn when Plainview starts alienating everybody from his life after he accumulates substantial wealth leading to an interesting conclusion. 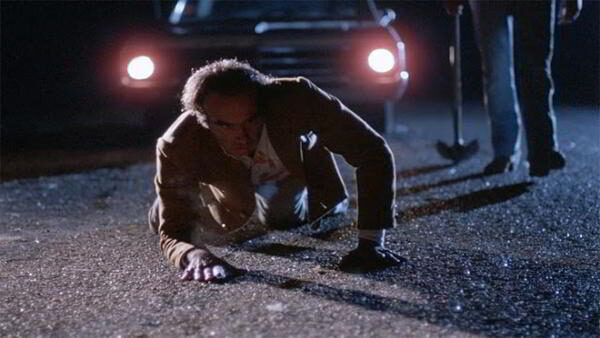 Bloodshed is usually the result of distrust, uncertainty, and doubt, and this happens to be the sole plot of this film. Marty who is a barkeeper in Texas is certain that Abby (his wife), who is a saloon keeper, is cheating on him with Ray (Marty’s barman). In order to kill both of them, Marty hires an unscrupulous detective, Visser.

Visser, however, has his very own malicious motives which make the plot really interesting and eventually lead to an awesome finale. 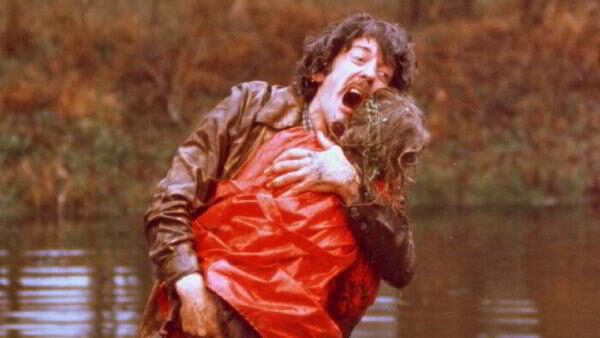 Laura and John are in Venice where they recently lost their daughter when she drowned. They then happen to meet a pair of sisters, one of whom is a psychic and claims that she is able to see their dead daughter. John rejects the idea but Laura gets intrigued by it.

Later John himself gets unexplained psychic flashbacks in which he watches her dead daughter walking out in the street wearing the same dress in which she drowned. A lot of questions arise that get some shocking answers in the finale, making it one of the most gut-wrenching horror flicks of all time. 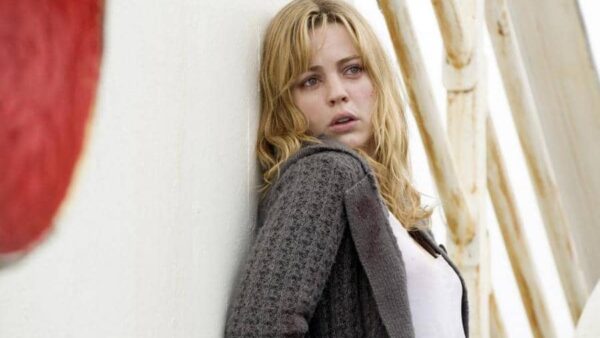 On a Saturday morning, Jess invites her friends to go on sail on a yacht. The yacht gets hit by a weird storm unexpectedly. In order to be on the safe side, the crew boards a passing ocean liner.

They find the ship to be completely empty and soon realize that there is someone hunting them one by one. What follows is a unique tale of some really unexplainable obnoxious events that make Triangle – one of the most brilliantly directed thrillers ever. 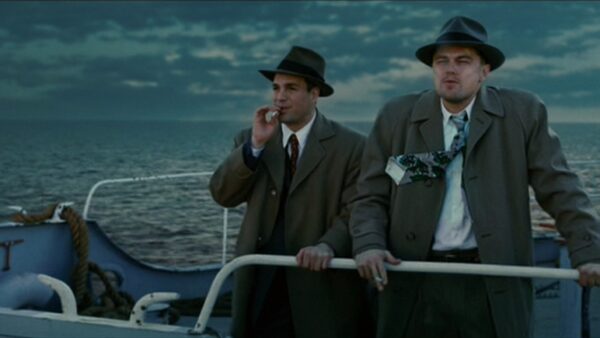 This movie is about Teddy Daniel (played by Leonardo DiCaprio) who is a U.S. Marshal given the responsibility to investigate the disappearance of a patient from a hospital located on Boston’s Shutter Island. Teddy soon becomes doubtful about the doctors and their treatments which he considers to be illegal, unethical to downright sinister.

The plot turns more puzzling as the doctors don’t grant him access to one of the suspected records which would help him to explore the case further. More puzzling clues multiply, more dangerous crimes start to unfold and Teddy becomes suspicious of everything around him and is pushed to question his very own sanity. 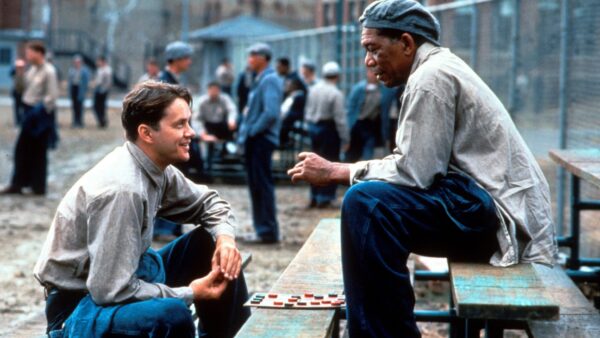 This movie revolves around Andy Dufresne whose life drastically changes after he’s sentenced to life imprisonment for murdering both his wife and her lover. Getting life imprisonment is an unpleasant occurrence in his life, but he takes over the situation and works hard to earn respect from his peers, and makes a close friend named Red.

Despite facing severe abuse in the prison, Andy remains obedient and disciplined for years. However, Andy’s real intentions are exposed at the end of the film which gives a completely new perspective on his personality and determination. In the rural areas of Texas, Llewlyn Moss, who is a hunter and a welder, finds some remains of some drug runners who violently executed one another in a quarrel. Moss keeps the two million dollars that he found there for himself instead of informing the police. This puts Anton Chigurh, the psychopathic killer on trail who violently kills everyone he faces during the pursuit of the lost money.

As Anton gets closer to his target, his killing tactics keep getting horrible – with only Sherrif Ed trailing his crimes and chasing him to bring him down. What follows is an elegant cat-and-mouse game that leads to an epic conclusion. 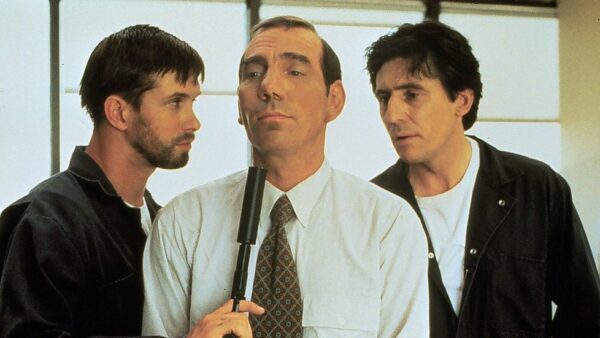 Five con men are arrested and brought for an inquiry after a truck hijack incident in New York. Since none of the individuals are guilty, they plan on taking reprisal against the police for unfairly troubling them. The operation gets carried out and all but a renowned mastermind criminal known as Keyser Soze, perish in the explosion leaving over 27 dead bodies. 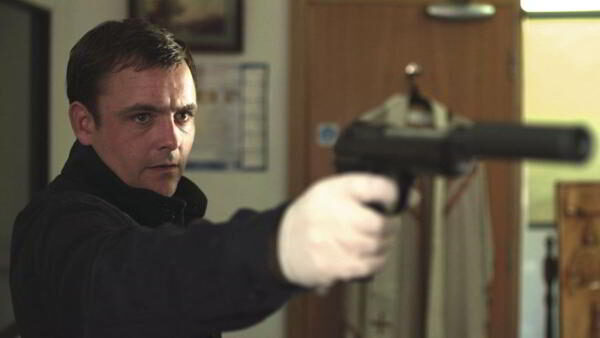 Violence is woven into the very fabric of this terrifying psychological crime thriller as it tells the story of a soldier-turned-hitman who is forced into the heart of darkness after he takes an assignment to assassinate 3 targets.

Although initially, Jay considers it to be an easy job things don’t turn out to be so good leaving Jay both mentally and physically scarred. 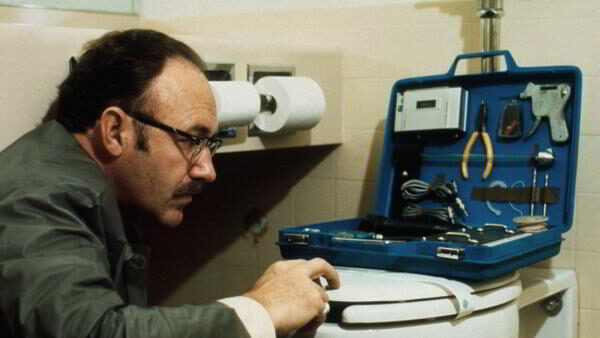 Harry Caul who is a fan of jazz music is an electronic surveillance expert, who lives in San Francisco. He owns a small-scale surveillance enterprise. He is best known for being a specialist in his profession. He usually irks a business associate, Stan, who often feels shut about what is happening in the business.

Caul soon gets an assignment to record the conversation of a couple and discovers a treacherous murder plot. What happens next is a chain of assumptions and misunderstandings that lead to a very hostile atmosphere and put Caul’s own life at risk. Towards the end of the Second World War, a woman named Grace with her two children retires to a mansion in Jersey, while she is waiting for her husband to be back from the ongoing war. Her children suffer from a weird sort of allergy in which they cannot face direct sunlight.

Grace soon hires three servants after her old servants suddenly leave without telling anyone. Weird things soon start happening in the house giving rise to unexplained events. In the end, everything takes a drastic turn when Grace finally finds out the dreadful truth herself. 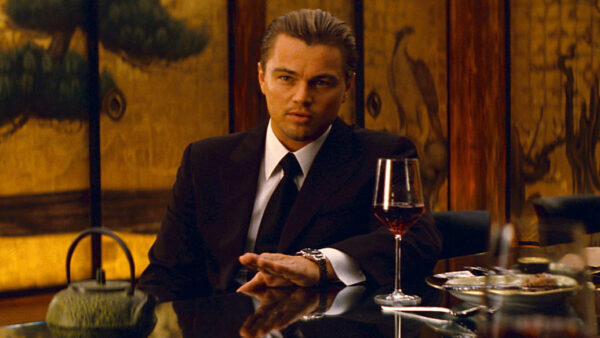 Dom Cobb (played by Leonardo) is a dexterous thief who steals secrets from his victims while they are asleep; a state when a mind is completely vulnerable. This ability of Cobb makes him a popular player but costs him the life of the dearest thing to him, his wife Mal. Being a fugitive, Cobb gets a chance to clear his name and return to his children once again by doing an assignment for a rich and powerful guy.

Cobb takes up the challenge and assembles a team to plant an idea in the victim’s mind – a process known as ‘inception’. The perfect crime, however, doesn’t go as planned and several unpredictable turns of events take things to a whole new level. The film concludes beautifully in such a fashion that every viewer can have their own interpretation of the entire plot. 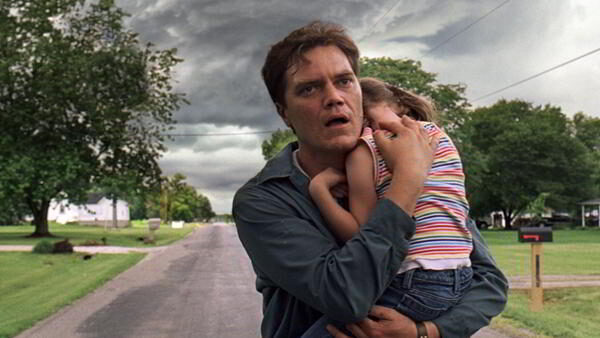 Curtis, who is a husband and a father, starts experiencing unusual dreams and illusions. He first considers it to be some medical issue and the continuous repetition and intensity of the visions convince him that a huge storm will soon come and destroy everything. He starts building an expensive storm shelter in his garden to protect his family.

Although he builds the shelter in order to save his family, its very existence tears apart his family and also threatens his status in the entire community. Although the film ending is quite predictable the way the atmosphere is built for the finale is really intriguing.

We can’t resist mentioning these films with great endings also:

Folks, do you think we have missed any movies with great endings? Let us know in the comments section below!