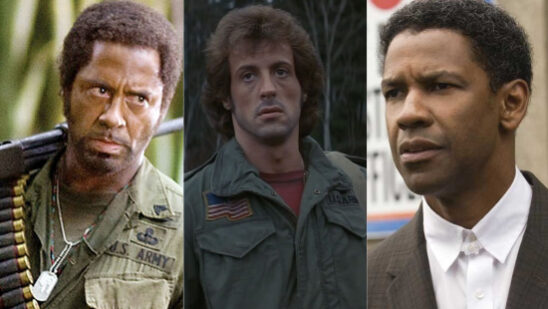 Vietnam War is a common topic in Hollywood movies. That’s why it has seen many great hits, Oscar winners, and box office blockbusters. So, if you’re looking to peek back into history, then here are 15 of the best Vietnam War movies ever made: 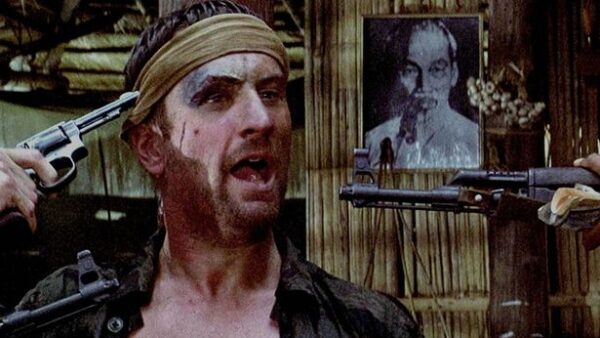 The Deer Hunter is one of the most renowned war movies of all time. It thoroughly captures the essence of the Vietnam War and the struggles faced by the US armed forces in the country. The story surrounds three friends who join the Army at the height of this war.

Upon being captured, the three friends manage to escape but are separated and then caught again. This tale of twisted fates leaves your mind boggled and truly portrays the horror of war faced by soldiers. 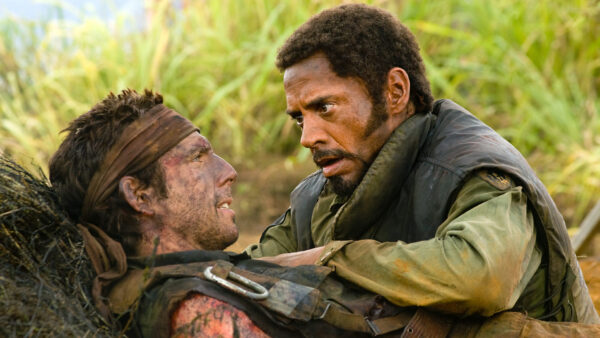 Tropic Thunder is one of the light-hearted yet one of the funniest films of all time. You’d think, in a war setting, how can there be a comedy? Well, watch this film if you haven’t yet and prove yourself wrong. The film features an all-star cast, with the likes of Ben Stiller and Tom Cruise.

The story is of a film crew that shoots a Vietnam War film but is soon entangled in a real conflict. The funniest part? They don’t realize it’s real and think it’s all part of their big-budget flick. 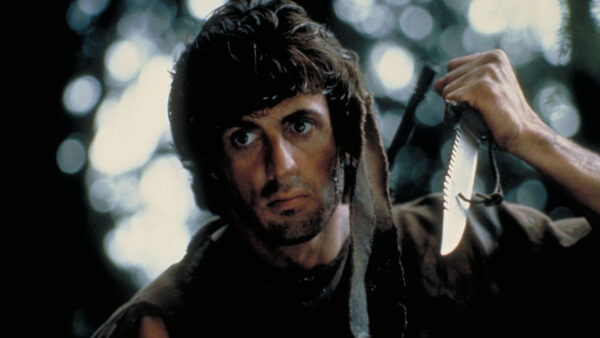 First Blood takes us back to the aftermath of war and the trauma faced by soldiers. The first film to introduce the iconic character John Rambo (Sylvester Stallone). In the story, Rambo suffers from PTSD from Vietnam War.

However, an incident incites troublesome memories when he gets into a skirmish with a local sheriff. What follows is an iconic array of cinematic sequences that’ll forever be etched in the fans of this series. 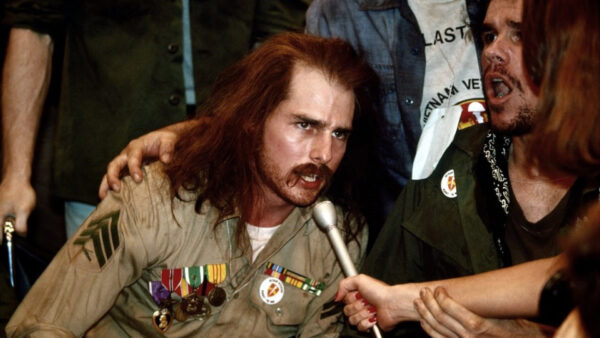 Born on The Fourth of July takes a different approach to war films. Riding his wave of fame in the late 80s, Tom Cruise portrays the lead character Ron Kovic. A patriotic American whose only wish is to join the Army and serve his country in Vietnam.

However, an unfortunate occurrence leaves him paralyzed and unable to participate. But, this very accident changes his life, as well as his view on what it’s like to serve your country. 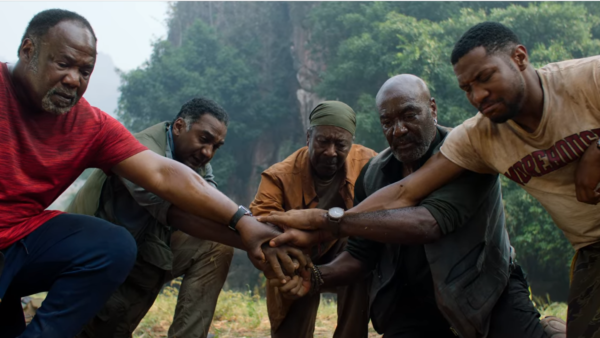 Da 5 Bloods will forever be known as one of the last acting credits of the late Chadwick Boseman. However, this film truly embodies the role of colored soldiers in the Vietnam War.

The premise surrounds four friends who decide to return to the battlefield to find the remains of their squad leader. One key detail? They’re also looking for the gold they buried during the war. 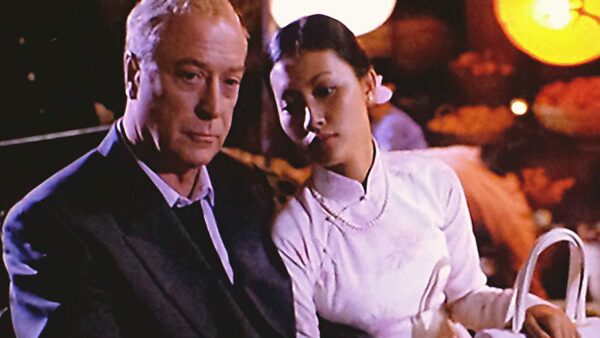 The Quiet American is a blend of love and war, and the ever-famous quote attached to it is “everything is fair in love and war.” The film portrays this idea when an American falls in love with a Vietnamese girl during the peak of the war.

However, the reporter’s jealous significant other takes matters seriously and frames the young American for bombings. 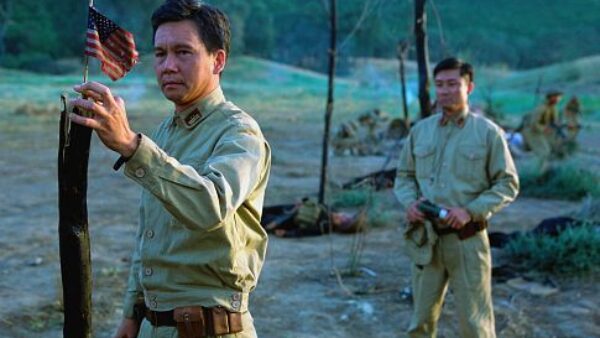 We Were Soldiers is loosely based on a true story. While the film’s accuracy of the actual story is always in debate, there’s no doubt about the quality and accurate war portrayal in this film.

At the height of the Vietnam War’s first phase, Colonel Hal Moore (Mel Gibson) led a battalion of US troops. It captures the trials and tribulations faced by the soldiers in the early Vietnam War, especially the infamous Drang Valley in 1965. 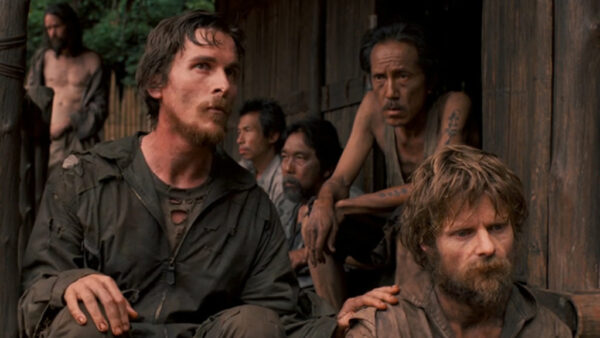 Rescue Dawn features one of the finest Christian Bale acting roles. Known for his ability to shed and gain weight in an instant, this film is yet another fine example. But, the plot is unique because we don’t see many films about fighter pilots in Vietnam War.

It tells us the story of Dieter Dengler, who crashes deep behind enemy lines and is captured. After 6 months of toil, he manages to come up with a plan for a successful escape. But will it be too late by then? 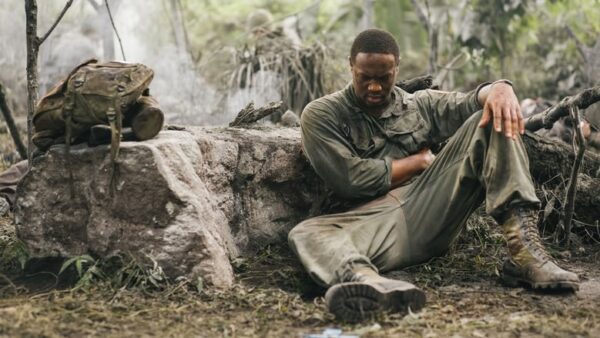 The Last Full Measure is yet another gripping story of the heroes of the Vietnam War. This time, someone who didn’t get his due credit 34 years after his death. The film sees Scott Huffman (Sebastian Stan) investigate the acts of gallantry by the late William H Pitsenbarger.

The more he dives into the case, the more he realizes how wrong the US government was to not award this man sooner. But, during this realization, we get to relive the moments that made this late hero a vital point of the war in 1966. 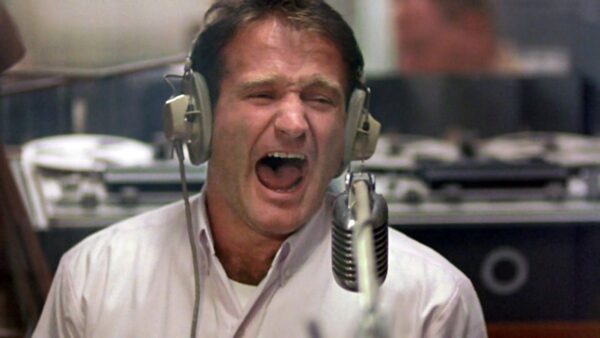 Good Morning Vietnam is one of the best films of all time. Mainly because you get to see Robin Williams at his best in this one. The plot seems simple when you read it, as it’s about Adrian, who works for Armed Forces Radio Service.

The best part about it all is that this conflict of opinion is based on a true story. The key is that his humor has made him famous among his peers and soldiers. But, his superiors have no tolerance for his humor. 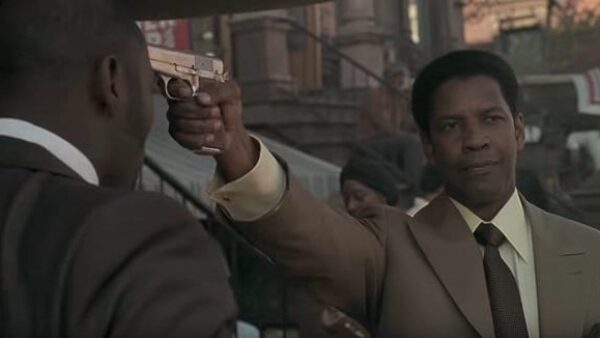 American Gangster is one of the finest works of the legendary director Ridley Scott. While the film is about Frank Lucas (Denzel Washington) as he rises in the ranks of the local mob, a good chunk of the film actually takes place in Vietnam.

That is when the main character, Frank Lucas (Denzel Washington), begins his drug trade from the direct source of Vietnam’s whereabouts. Making it one of the most unique films based on the effects of the Vietnam War. 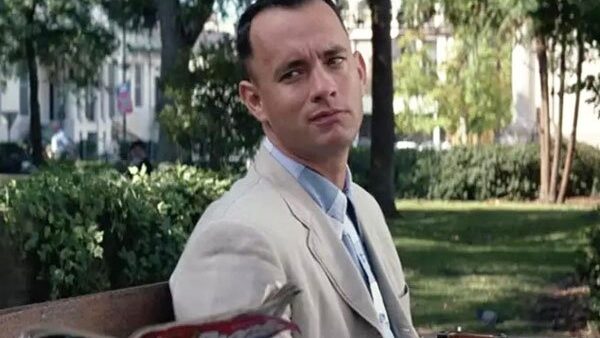 Forrest Gump is known for the titular character finding himself at the center of historical events. Early in the life of Forrest (Tom Hanks), he enlists himself in the Army. That’s where he forms his famous friendship with Bubba.

While Forrest experiences many events throughout his life and throughout the film, the influence of the Vietnam War is clear on him. The only man who is actually kind to Forrest, Lieutenant Dan (Gary Sinise), happens to be his squad leader and, later, a lifelong friend. This is perhaps one of the most intriguing, emotional, and outstanding films based on the infamous war. 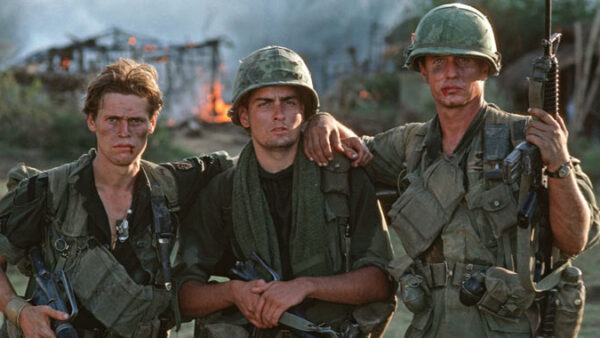 Platoon is the rawest film that you will see about the Vietnam War. The film’s more than accurate nature makes it a favorite among the actual war veterans. This film deals with the horror that soldiers face in war, as they fight and die in the war.

The thing that makes it most authentic? It’s based on director Oliver Stone’s own experiences as a soldier in Vietnam War, making Platoon one of the most historically accurate films ever. 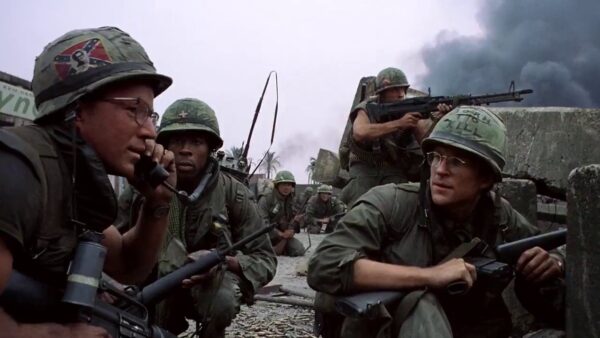 Full Metal Jacket is a subtle, raw, disturbing, accurate, and remarkable film based on the war. If you wish to find out what it’s like for a soldier from recruitment until their first or final battle, then this film is for you.

Full Metal Jacket tells you what it’s like being in a soldier’s boots. From more than a difficult recruitment process under a difficult sergeant to fighting for their lives in the jungles of Vietnam. So, if you haven’t seen this one before, you’re in for an experience. 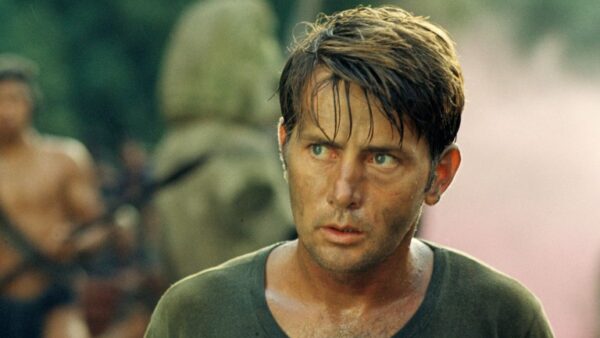 Apocalypse Now is one of the most renowned films of all time. People were eagerly waiting for Frances Ford Coppola’s next project, off his recent success in the Godfather franchise. But, a troublesome shoot took this film more than 2 years to make.

The story captures the far side of war, inspired by one of the best books ever written—Heart of Darkness. This film is truly unhinged, bringing the best of both worlds to screen. It begins when Captain Willard (Martin Sheen) is sent to assassinate a renegade Special Forces Colonel Walter Kurtz (Marlon Brando).

But, everything that happens between the mission assignment and the meeting of these two is just a wunderkind to experience. Hence it sits number one on our list.

Did we miss any noteworthy title on our list of the best Vietnam War movies of all time? Let us know in the comments below!