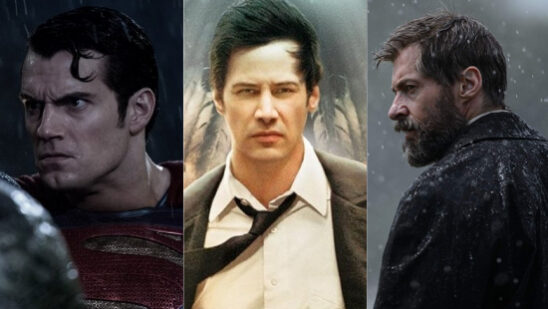 Who says movies based on comic books are just for kids? Despite being intended for a limited audience due to the “restricted” rating, it is amazing how crude elements such as strong language, violence, and drug usage are enough to make a movie stand out from the rest. Here are the 15 best R-rated comic book movies of all time: 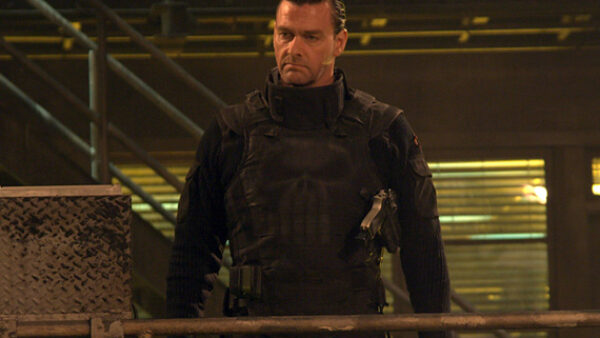 Nearly a decade before Jon Bernthal was rocking Netflix as the Punisher, it was Irish actor Ray Stevenson who gave a proper glimpse of how mercilessly entertaining the comic book anti-hero Frank Castle can be.

Though Punisher: War Zone earned an abysmal $10.1 million at the box office against its $30 million budget, it was considered a slight improvement as compared to the previously released two Punisher movies. 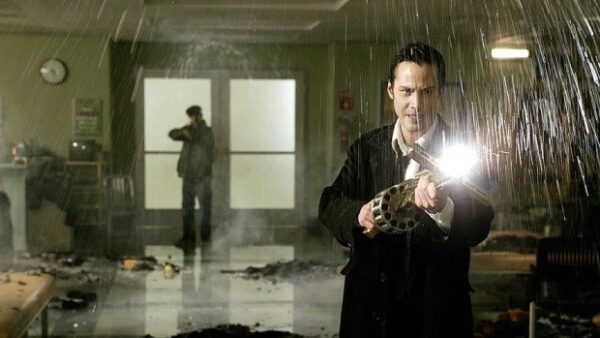 Similar to the aforementioned case of Punisher, the comic book character Constantine made his live-action debut on the big screen almost a decade before Netflix. Starring Keanu Reeves as the chain-smoking occult detective, the movie definitely lived up to its R-rating.

Unlike several movies of the same category that rely on gore, drugs, violence, and even sexual thrills in order to capitalize on the box office, Constantine utilized a different approach by employing demonic images. 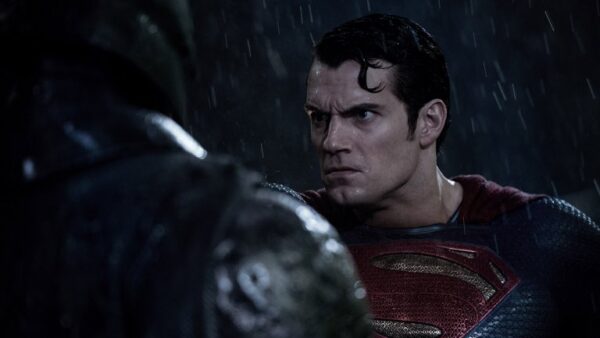 There are no two ways about it. Batman v. Superman: Dawn of Justice was the most anticipated movie of the entire year but turned out to be an extremely disappointing mess. However, the superhero flick had a few upsides and the biggest one being its “Ultimate Edition” which was released on Blu-Ray and DVD.

Featuring 31 extra footage that contained more violence, Batman v. Superman: Ultimate Edition still could not manage to save its storyline from abominable reviews but the additional scenes of violence surely secure a place in one of the best R-rated comic book movies. 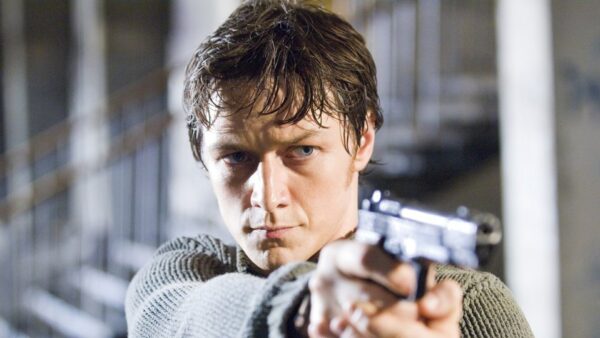 Based on the comic book series of the same name, Wanted (starring Angelina Jolie and Morgan Freeman) was released the same year as DC’s The Dark Knight and Marvel’s Iron Man. Amid the crucial year for comic book movies, Wanted proved that there are alternatives for movies based on DC and Marvel superheroes.

Though the movie does not contain the typical superhero scenario, Wanted did not shy away from showing blood and violence and solidified James McAvoy as a versatile actor. 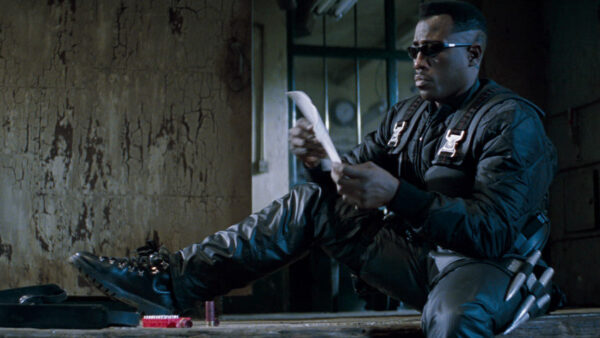 Two decades prior to Black Panther getting his very own solo movie, it was Blade who made a mark for African-American superheroes. As one of the earliest released R-rated comic book movies on the list, it is essential to realize how risky Blade was.

It was not traditional for a superhero movie to feature dark content such as vampires and gore yet Blade did the impossible and its massive success encouraged Marvel to steadily release more movies based on their comic books. 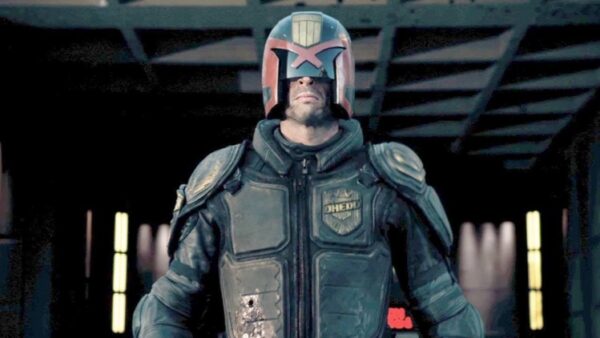 Among the cluster of movies that received positive reviews but underperformed at the box office, Dredd is one of them. Starring Karl Urban as the law-enforcing superhero Judge Dredd, the movie is admittedly forgettable but definitely worth a watch for any fan of R-rated comic book movies.

The science-fiction action film may be for a niche audience but Urban’s dedication to the role cannot be understated. For his preparation for the role of Judge Dredd, he undertook rigorous training for operating weapons under fire, breaching doors, and arresting lawbreakers. 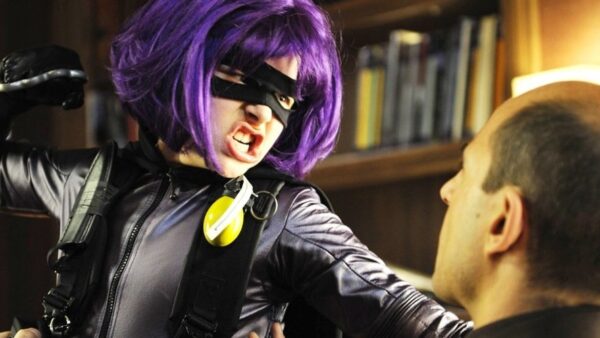 Being a superhero is not at all a walk in the park, especially if you do not possess any superpowers. Dave Lizewski learned that the hard way when his passion for comic books drives him to try his luck at being a crime fighter.

Now going by the name of Kick-Ass, he joins forces with cop-turned-vigilante Big Daddy and his daughter Hit-Girl only to find out that a scheming gangster has plans to crumble his alliance. 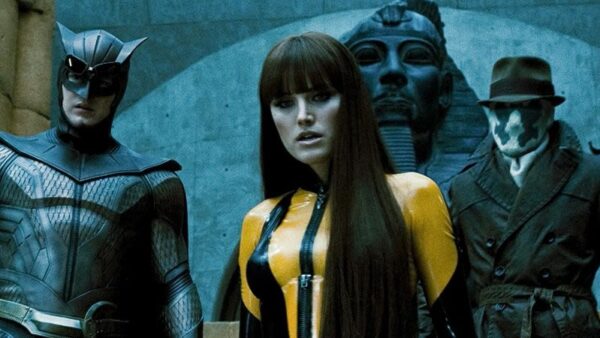 Zack Snyder surely showed a lot of promise as a director during his rookie years. Fresh off the mammoth success of 300, the American film-maker released Watchmen; a dark film-adaption of the dystopian comic book series of the same name.

Despite the relatively obscure nature of the Watchmen comic book series, Snyder was more than competent enough to combine its alternate history timeline with graphic violence, crude language, and nudity to churn out a unique take on the superhero genre. 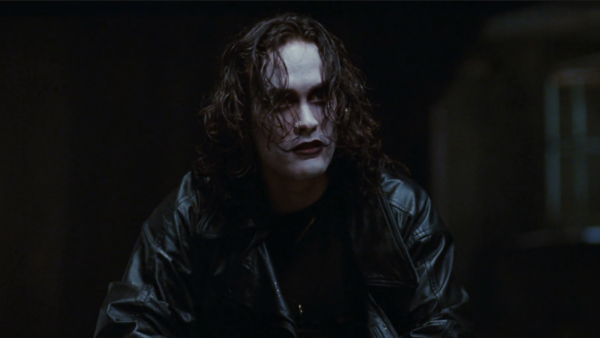 As of the darkest movies of its time, The Crow has a tragic tale both on-screen and off-screen. Starring Brandon Lee, the story revolves around rock musician Eric Draven returning from beyond the grave in order to avenge his and his late fiancée’s murder.

Behind the camera lens, Lee was shot in real-life by his co-star Michael Massee while filming a scene due to studio negligence. As a superstar-in-the-making, it was his second film as the lead, and as fate would have it, his very last well. 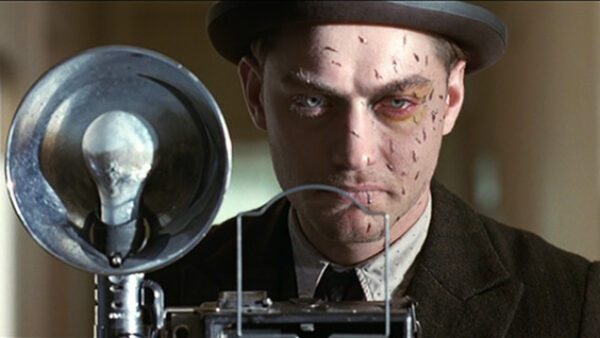 It is exceedingly difficult to even imaginable Academy Award-winning actor Tom Hanks to play a character who is on the opposing end of the law. It is even more unlike for the A-lister to star in an R-rated movie based on a comic book yet Road to Perdition proceeds to showcase exactly that.

The grueling tale demonstrates how a father-son duo is forced to combat a rival criminal who murdered their family. Though being a forgettable movie to star Hanks, Road to Perdition was received six Academy Award nominations and won one for Best Cinematography. 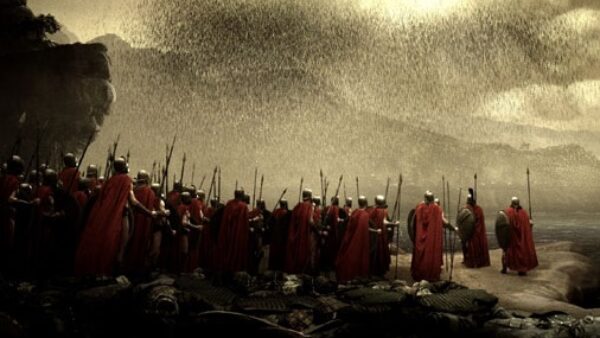 After receiving a tremendous amount of criticism following the dreadful Batman v. Superman: Dawn of Justice, it has become much easier to forget how much big of a name Zack Snyder is when it comes to R-rated movies based on comic books.

As one of the greatest directional debuts in Hollywood, Snyder released the epic war film 300. Setting the high standards for R-rated comic book movies at a time when such movies were once in a blue moon, the movie is revered as a cinematic masterpiece. 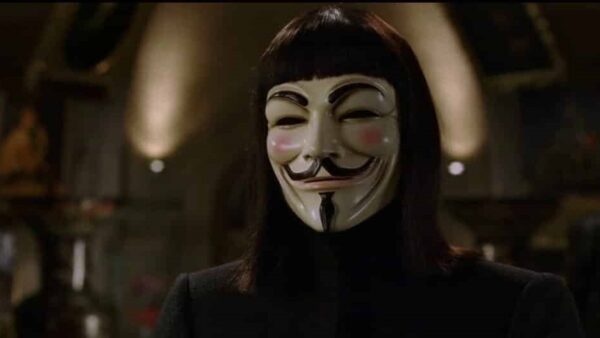 When a vigilante donning a Guy Fawkes mask going by the name of “V” attempts to overthrow the fascist government of London, all hell breaks loose. The anarchist freedom fighter is an impeccable manifestation of resistance and fits perfectly in the realm of R-rated spectacles.

Apart from being a splendid addition to the greatest R-rated movies based on comic books, V For Vendetta is undeniably responsible for the resurgence in the popularity of Guy Fawkes masks. 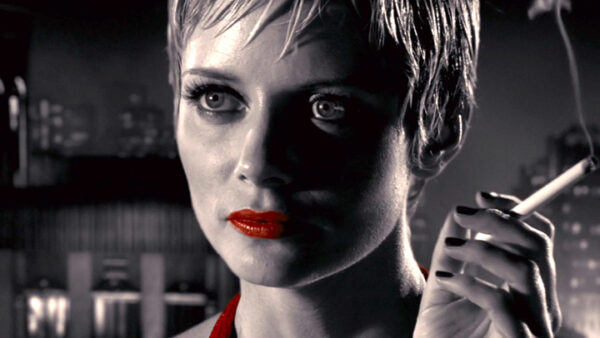 Frank Miller is unquestionably one of the greatest minds in the comic book industry and his neo-noir series Sin City is arguably his best work to date. So it was only a matter of time when it was adapted for the big screen.

Faithful to the source material due to the inclusion of savagery, murder, and a chilling storyline, Sin City is a perfect encapsulation of exactly why comic books can be intended for the adult audience as well. 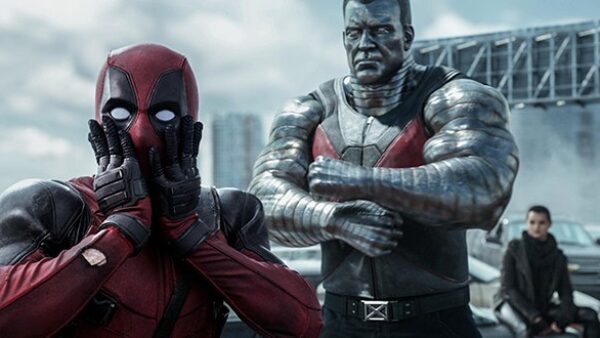 While there have been several R-rated comic movies released prior, Deadpool flawlessly managed to be the game-changer and would kick-start a revolution. Apart from how grandiose was the performance executed by Ryan Reynolds as the “Merc with the Mouth”, it is not difficult to observe why Deadpool has one of the top spots on the list. 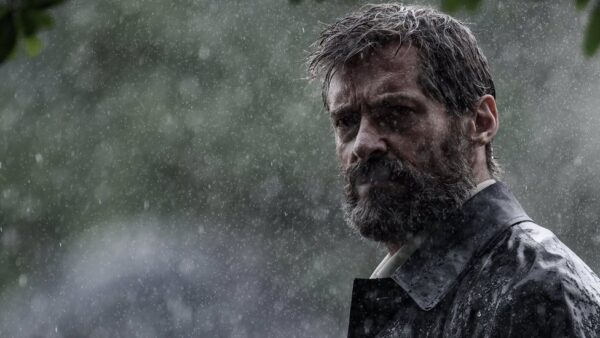 Was there any doubt about the number one spot? The X–Men franchise is one of the most dominating forces in the realm of comic book movies and a handful of credit goes directly to the magnificence of Australian actor Hugh Jackman.

The movie would have definitely been quite different if it was not rated R. In fact, Jackman took a pay cut from his usual salary so Logan could get that rating. Marked as the final time in which he would portray his most iconic role of Wolverine, the movie was a bittersweet end of an era and is exceptionally the greatest R-rated movie based on a comic book.

Hope you enjoyed reading our list of best r-rated comic book movies of all time. Feel free to share your views in the comments below!