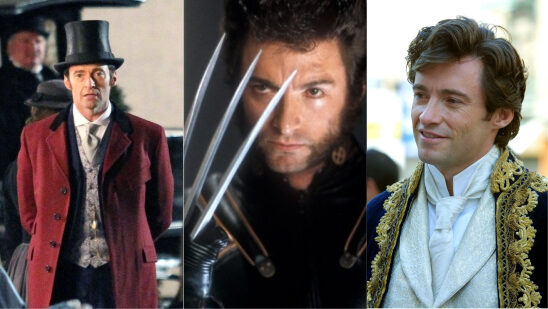 With that intense stare, exceptional acting skills, charming good looks, and jaunty grin, Hugh Jackman is indeed one of the most dazzling superstars Hollywood has to offer. Known as the perfect Wolverine, he recently did his last movie Logan as the archetypal Marvel hero much to the disappointment of his fans. However, Jackman is not just well-known for playing Wolverine, he has played a number of diverse roles and has truly excelled in them. He has proven himself as one of the finest movie stars. Here are 15 of the best Hugh Jackman movies of all time: 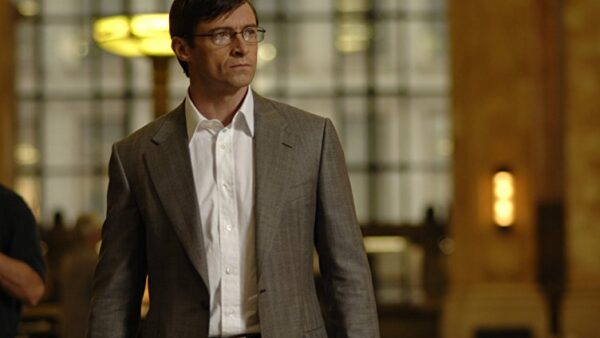 This movie revolves around an accountant whose lawyer friend introduces him to a mystifying sex club called The List. Once he enters this new world, he finds himself becoming the main suspect in a multi-million dollar heist and the disappearance of a woman.

Jackman brought great charisma and charm to his role and his performance was praised by critics and audiences alike. This movie grossed $2.3 million in its opening week and ranked tenth at the box office. Overall, this movie managed to gross about $17,712,945. 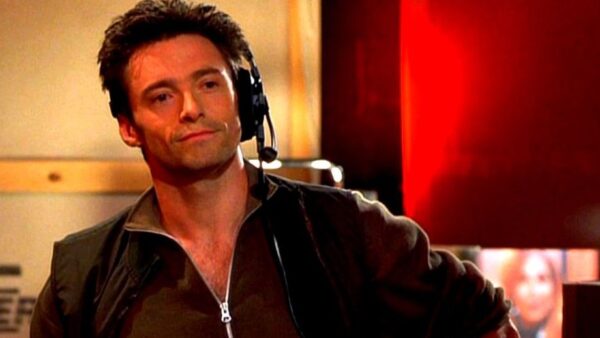 When a talk show talent scout breaks up with her boyfriend, she pens an article on men’s relationship habits, which earns her national fame. 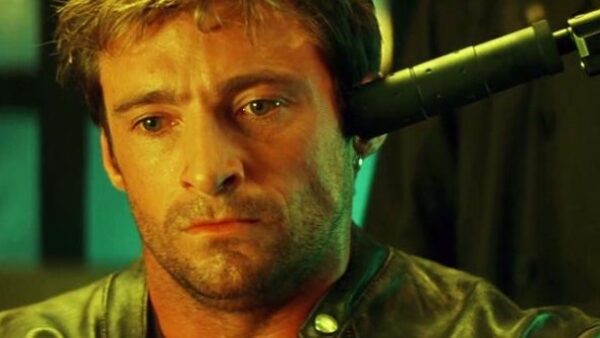 When a counter-terrorist unit wants to acquire money to finance their war against international terrorism, they seek the help of a convicted hacker to assist them. An interesting movie with a few loopholes, but one thing that would make you keep on watching this movie is the performance by Jackman.

He clearly steals this spotlight in this movie with his impeccable performance. His talent truly shines in the dance sequence which shows that he is a man of many talents. This movie received mixed reviews from critics and audiences alike but Jackman was praised for his performance. 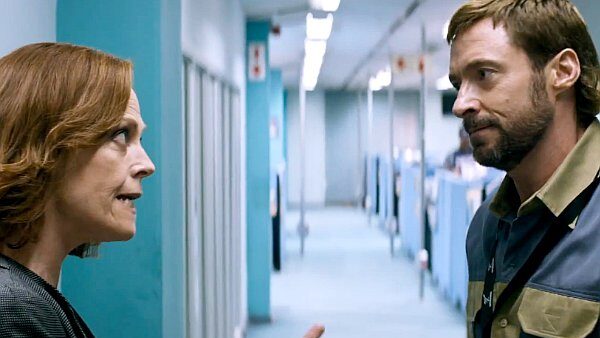 Set in Johannesburg, this movie is about an artificially intelligent law enforcement robot that is captured by gangsters. Hugh successfully compressed his larger-than-life self in this unflattering and not-so-glamorous character with a cubicle job impressively.

This shows that he is flexible with his acting skills and can play any role without reminding the audience of the more aggressive roles he has played in the past. This movie was a box office hit, earning a total of $102 million worldwide on a $49 million budget. 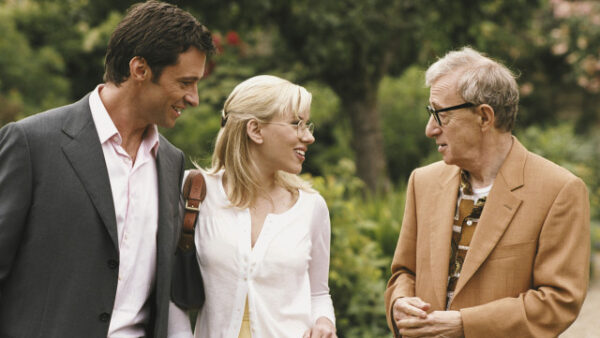 Jackman plays the role of a romantic and funny guy in this one who is not at all what he appears to be. He managed to convert the low-key jokes into a barrel of laughs. His unwavering and nonchalant tone and expression make him perfect for this role.

He has proven again and again that he is indeed a versatile actor. Even though this is labeled as one of the weak movies by Woody Allen, it is still a mesmerizing watch because of Jackman. 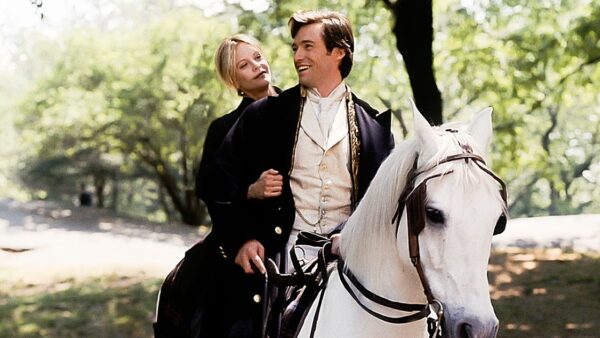 A romantic comedy that narrates the story of an English Duke from 1876 who gets dragged into the modern world and falls for an advertising executive. Without a doubt, one of the finest performances of Jackman, who managed to completely bring the character of Leopold to life.

His performance earned him several award nominations including a Golden Globe award for Best Performance by an Actor in a Motion Picture – Comedy or Musical. 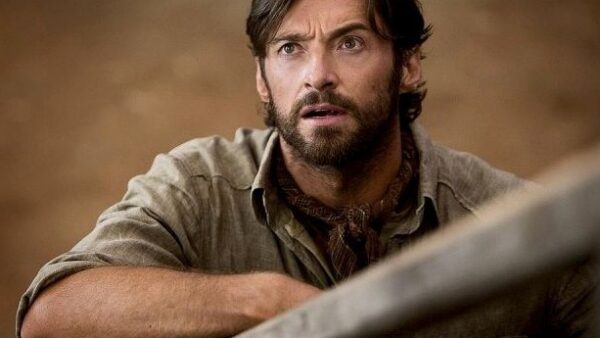 Jackman and Nicole Kidman teamed up to bring us this amazing story set between 1939 and 1942 with a dramatized backdrop of different events in Australia like the Darwin bombing in World War II. This proved to be a major movie for both Jackman and Kidman as they were able to overcome their rocky careers at that time with their enthralling performances.

Their on-screen chemistry was superb. Moreover, it appeared that this role was made for Jackson. His acting was natural and he was able to give a noteworthy performance. This movie was the third highest-grossing Australian movie of all time. 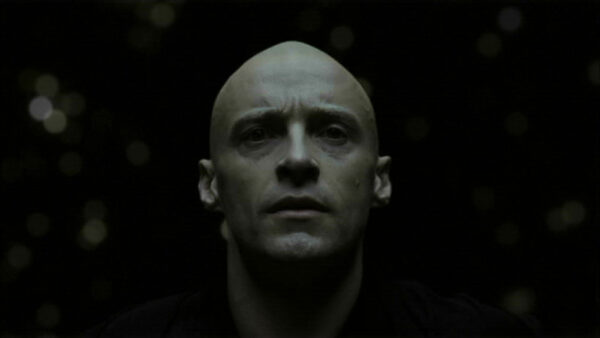 There are some actors who don’t give them all when it comes to bawling their eyes out but Jackman is definitely not one of them. He gives his all when the love of his life dies in the movie and you can actually feel his pain and angst.

In this role, Jackman wasn’t afraid to bare his emotions all out. This movie received mixed reviews from critics but grossed a total of $15,978,422 worldwide and has also gained its own cult following. Jackson received a few nominations for his outstanding performance, including the Saturn Award for Best Actor. 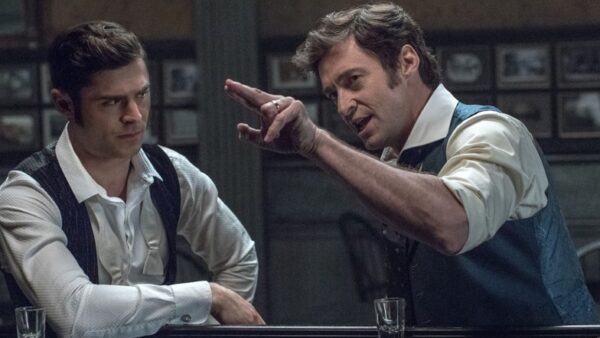 This movie narrates a story that is inspired by P.T. Barnum’s Barnum & Bailey Circus and the star attractions’ lives. This original musical celebrates the birth of show business and tells the story of a visionary who was raised above nothing and created a spectacle that made him a sensation worldwide.

Jackman has undoubtedly done an amazing job. He looks magnificent and you can’t help but feel mesmerized by his performance. He received much appraisal for his brilliant performance from the critics. He earned a number of nominations including a Golden Globe Award for Best Actor – Musical or Comedy. This movie earned $137.4 million in the Canada and US, $153.1 million in other territories, and $290.5 million worldwide total on a budget of $84 million! 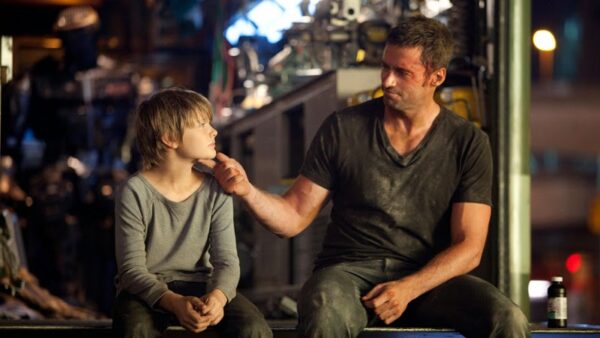 The story is based on Richard Matheson’s short story titled Steel. Robot boxing becomes a major sport in the near future and a struggling promoter thinks he has found himself a champion in a discarded robot.

The energy exhibited by Jackson in this movie is outstanding. He is perfect for the role. The chemistry between Jackman and Dakota Goyo clearly shines through and makes it even more fun to watch.  This movie was a box office hit and grossed $300 million. 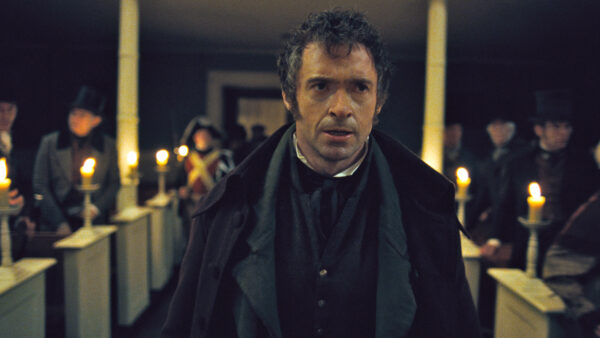 This musical is the adaption of a play. The story is set in the 19th century and narrates the story of a man who has been hunted by a ruthless policeman for decades. He agrees to take care of the daughter of a factory worker, a decision that completely changes their lives.

Incredible performances by the entire cast but this was Jackman’s movie without a competition. He opted to sing live instead of performing on a pre-recorded track. He also spoke the main lyrics and sang others because of which the effect is remarkable as you see a character who breaks into a song for expressing the depths of his guilt and despair. 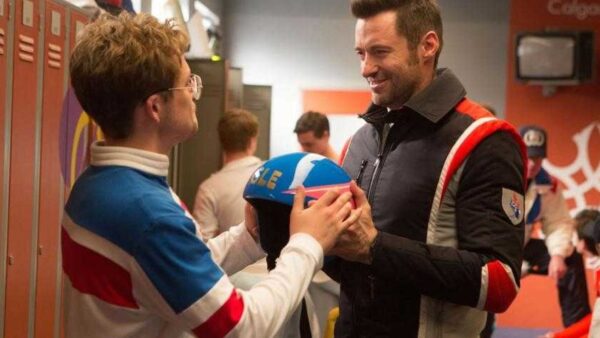 This is a biography movie of Eddie Edwards, a ski jumper who was the first competitor representing Britain in 1988 in the Olympics. Jackman plays the trainer and coach of the skier and oozes charm in all the scenes.

He is exactly the coach one would hope to get to train you and give you an inspiring pep talk before the big event. He managed to bring just the right amount of humor with a serious touch which worked wonderfully in the movie. 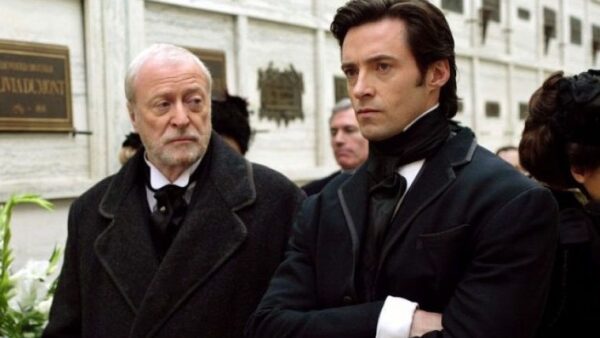 The story is about two magicians in 19 century where an illusion goes horribly wrong and both of them turn against each other in a battle for supremacy. With a complicated yet interesting storyline that easily could have gone wrong, Jackman and Christian Bale made it look effortless.

They kept the movie grounded and you wouldn’t help but get totally engrossed in the story. Both actors gave one of the finest performances of their careers. This movie generated about $109 million worldwide and is still considered a classic thriller. 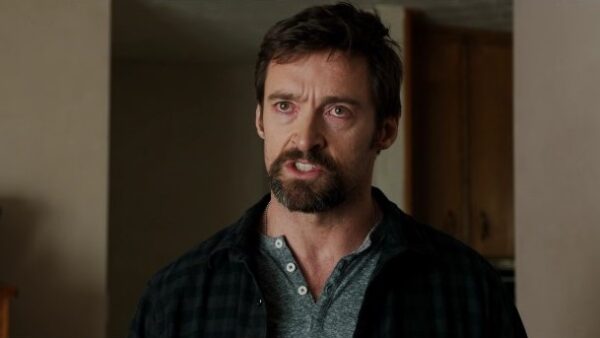 Jackson’s physique makes him a perfect fit for a superhero, but this is a rare movie in which his physicality has been transformed into a terrifying threat. This thriller is the story of a vengeful father in search of his missing kids.

Jackman did complete justice to the role of the father who turns into a nightmare as his only way of getting justice is to turn into a monster. He allowed the remorse and grief to be perfectly masked in the right amount under his rage. This great thriller film earned $61,002,302 domestically and $61,124,385 internationally and grossed $122,126,687 worldwide on budget of $46 million. 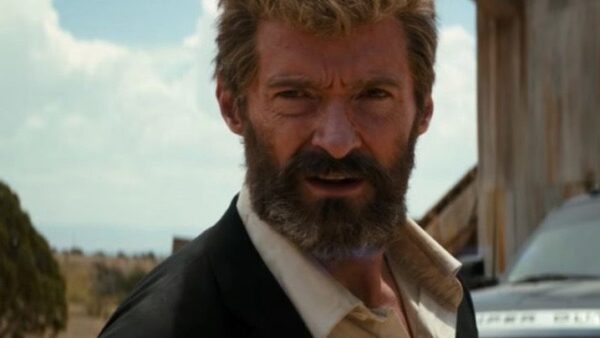 Clearly the best installment in the entire X-Men franchise. While watching the movie, there is never a moment you would feel like you are watching Jackman the actor. He has successfully managed to completely disappear in his Wolverine character in the past seventeen years.

In this movie, we see a new side of Wolverine. A truly spectacular performance for which he was heavily appraised by the critics. It is the best-reviewed movie in the entire X-Men series and has been considered by many critics as one of the best superhero movies of all time. It also earned an Academy Award nomination for Best Adapted Screenplay making it the very first superhero movie to get a screenplay nomination. It was a total box office success, earning 616 million worldwide against its $97 million budget. This made it the third highest-grossing R-rated movie of all time.

Aside from these films, we believe that the following movie deserves an honorable mention because of the fabulous performance of Jackman:

Which movies did we miss? Any other movie that you feel should be included in this list of the best Hugh Jackman movies of all time, do let us know in the comments below.