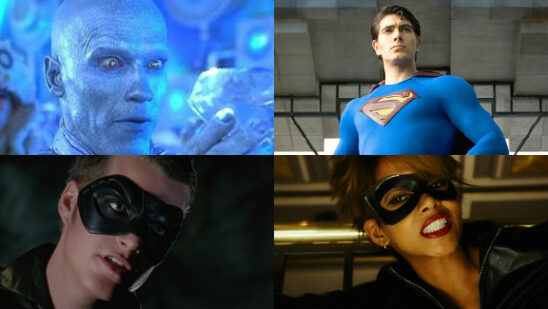 There truly is no business like show business. Being in the spotlight is not always what it is cracked up to be. Since all eyes are on the star, almost the entire weight of the responsibility of making the movie a successful one hangs on the actors’ shoulders. While there are movies that have elevated careers, few have destroyed them as well. The following are the movies that killed careers: The multi-talented Kevin Costner was one of the most revered men in Hollywood until the science-fiction movie Waterworld ended his career in an instant.

The two-time Academy Award winner was not able to pick up his A-game again and has been reduced to minor characters in his later movies ever since. 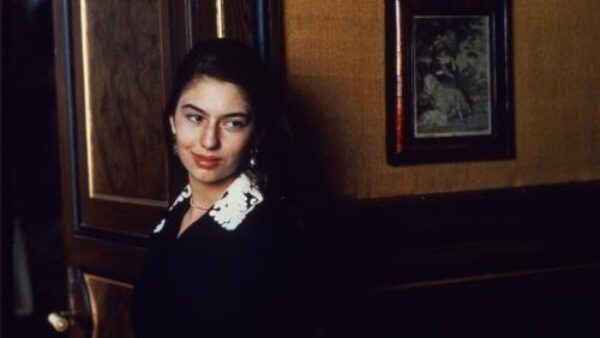 Calling The Godfather Part III a bad film would surely be an understatement. More of a major disappointment because of its failure to live up to the mark as compared to its predecessors, the movie received mixed to negative reviews.

Making her feature film debut, Sofia Coppola was more than happy to be a part of the landmark her father and director Francis Ford Coppola made but the overall reception of the movie forced her to change careers. 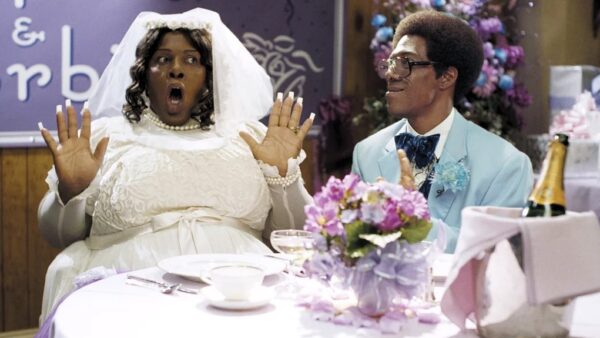 It is no secret that Eddie Murphy had a few bad or average movies when he was in his prime but it was Norbit that started a streak of bad movies for him. Such an act of decline can hardly be expected from the fourth-highest-grossing actor in Hollywood.

After Norbit, Murphy starred in equally bad movies such as Meet Dave, Imagine That, Tower Heist, and A Thousand Words. Hopefully, the once-acclaimed actor can make a memorable comeback from the fourth installment of Beverly Hills Cop in 2016. 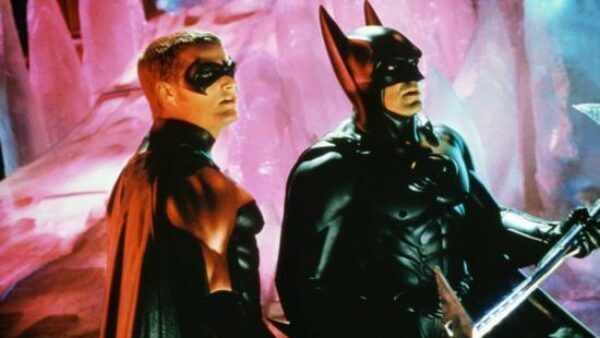 Starring along with Al Pacino in Scent of a Woman at a very early point of his career, Chris O’Donnell caught the eye of everyone as a worthy rising star. When it came down to Batman Forever, O’Donnell defeated a handful of actors including Leonardo DiCaprio for the role of Batman’s faithful sidekick, Robin.

Receiving mixed reviews, O’Donnell once again donned the cape to reprise the role for the sequel Batman & Robin. Often cited as perhaps the worst superhero movie of all time, it did not just kill the Batman franchise but also the career of O’Donnell. Now reduced to minor roles in television, O’Donnell is a forgotten actor and it is a miracle that his costars George Clooney, Arnold Schwarzenegger, and Uma Thurman were able to survive. 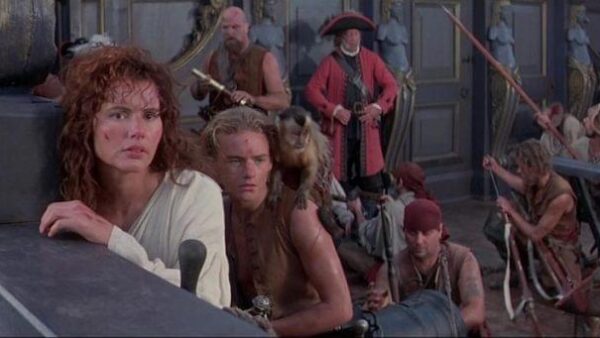 The current generation might only remember Geena Davis as the sweet mother of Stuart Little. On the contrary, she was once a highly regarded actress to the point of winning an Academy Award for Best Actress. After a series of successful films such as Beetlejuice and A League of Their Own, Davis starred in Cutthroat Island.

The production was a chaotic experience for everyone due to several rewrites and recasts and it was not a surprise that the movie barely earned $10 million from a $98 million budget. Carolco Pictures went out of business as the movie bankrupted the company and poor Davis slowly faded away from the spotlight and has not resurfaced from any worthwhile movie ever since. 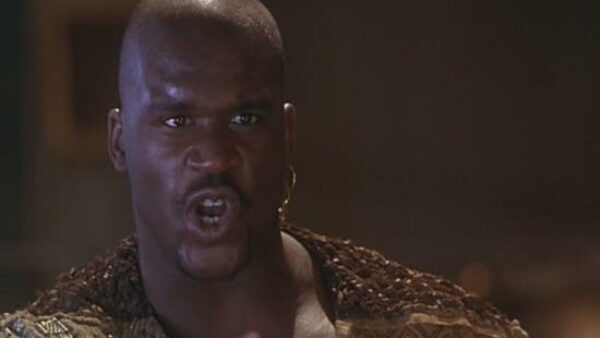 As one of the most dominant NBA players of his time, it is indeed surprising to know that Shaquille O’Neal had a second career as a rapper. No jokes there as he had a fair share of success in music since his first album Shaq Diesel went platinum. Unfortunately, things did not turn out so well when he attempted to break into acting.

Starring as a 5,000-year-old genie in the musical comedy Kazaam, O’Neal’s dreams of being a movie star were severely crushed as the film hardly earned $19 million from a budget of $20 million. 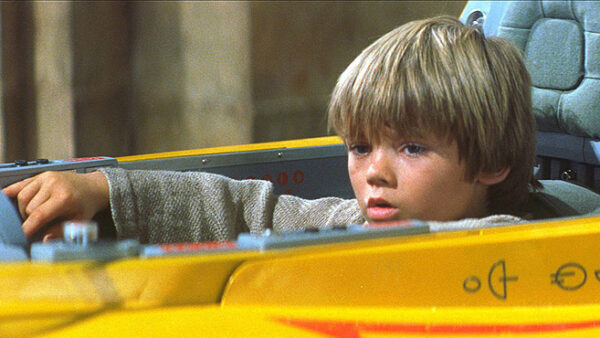 Admitted that The Phantom Menace was the very first step of a very special franchise branded Star Wars, it cannot be denied that it is the black sheep of the family.

Receiving mixed to negative reviews, it killed the career of child actor Jake Lloyd who portrayed the nine-year-old Anakin Skywalker. Out of anger, Lloyd destroyed all of his Star Wars memorabilia and blamed director George Lucas for ruining his childhood and career.

Even to this day, Lloyd has kept true to his word of never appearing in any film after the disastrous experience of the first installment of Star Wars. 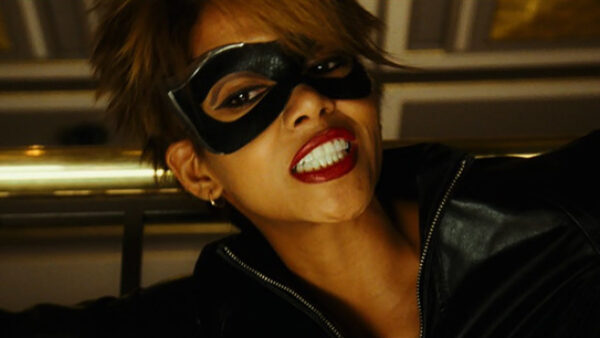 Hollywood has often been reluctant of making a female superhero movie but made an exception with Catwoman only to regret it. Starring Academy Award-winning actress Halle Berry, the movie was universally panned by critics.

Receiving a Razzie Award for Worst Actress for her role in Catwoman, Berry continued to work as an actress but her reputation as a bankable star was over. 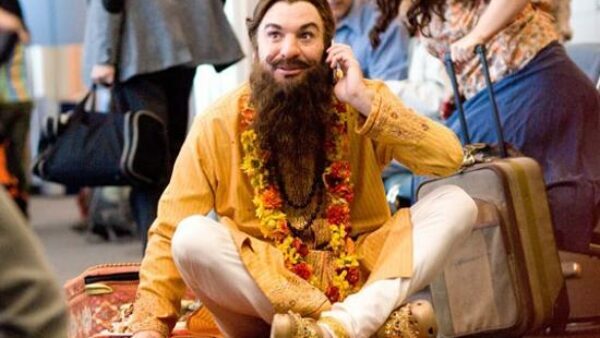 Best known for writing and starring in successful comedy films such as Wayne’s World and Austin Powers series, one has to wonder what on earth Mike Myers was thinking when he wrote and starred in The Love Guru.

The movie was so bad that not even Jessica Simpson, Jessica Alba, or Justin Timberlake could save it from insanely negative reviews. Ever since its release, Myers seems to be going nowhere as he appeared in hardly three movies. 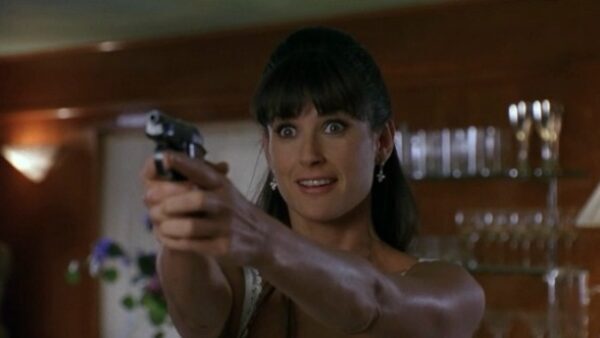 From beauty to talent, Demi Moore had it all. After starring in one super hit movie after another, she was a certified box-office draw. In 1996, Moore was offered a record salary of $12.5 million for her role in Striptease only to receive atrocious reviews.

That marked the end of the career of a great actress. It is safe to say that if she had not married her 15 years younger ex-husband Ashton Kutcher, nobody would have even remembered her. 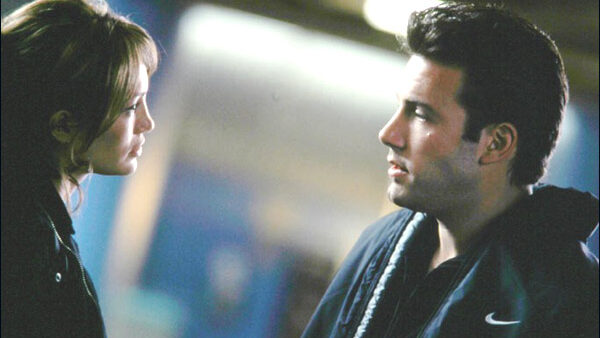 Fresh from starring in the awful Daredevil, Ben Affleck starred in the romantic comedy film Gigli along with then-girlfriend Jennifer Lopez. A financial failure of a movie, Affleck’s acting career suffered a great downturn but it opened the door for a director.

Learning from his past mistakes, it took a considerable amount of time for Affleck to revitalize his career and it bore fruit almost a decade later when he directed and starred in the Academy Award-winning film, Argo. 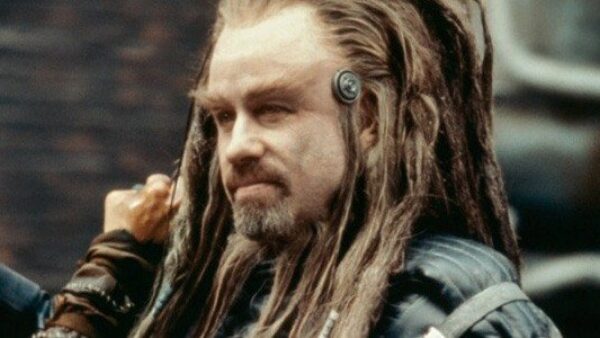 John Travolta has faced many ups and downs in his career but it was the 2000 science fiction film Battlefield Earth that put him out of the spotlight permanently.

Once a fast-rising star who seemed to be destined for greatness, it is indeed a sad spectacle to see a talented actor like Travolta being washed up due to accepting movies doomed to critical and financial failure. 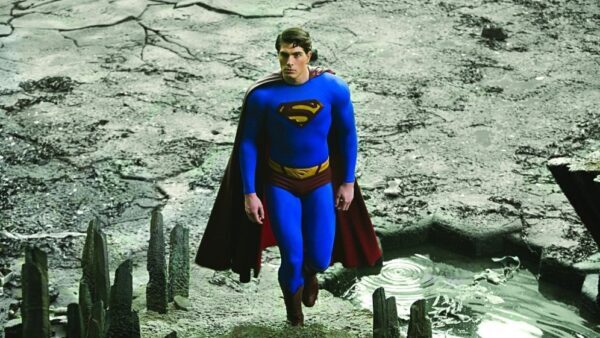 With no feature film to his name, it is hard to believe that a director like Bryan Singer decided to cast Brandon Routh as Superman since he significantly resembled Christopher Reeve. Superman Returns was the big break then-rookie Routh needed but fate had different plans.

As a lackluster superhero film, the blame went to Routh who was reduced to minor roles in later films and many television shows he is now counted among stars whose careers are over.

On an interesting note, Routh is currently playing another DC superhero, Ray Palmer aka Atom in CW’s television series Arrow.

2. The League of Extraordinary Gentlemen (2003) 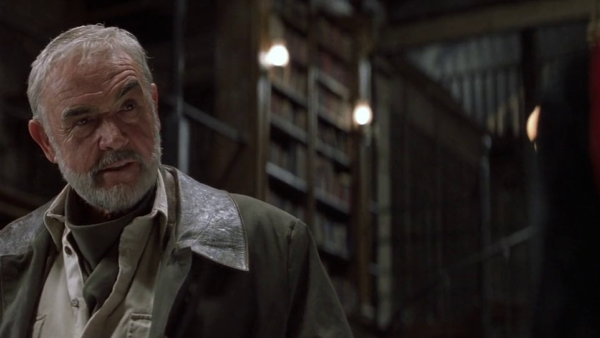 Best known for playing the esteemed role of James Bond seven times, Sean Connery established himself as one of the finest actors of his time. Even after his prime, the actor still had a lot of left in the tank.

While being 49 years into his career, Connery starred in The League of Extraordinary Gentlemen only to regret it big time and did not dare to appear in any movie since. Three years after the movie’s release, the actor finally announced his retirement in 2006. 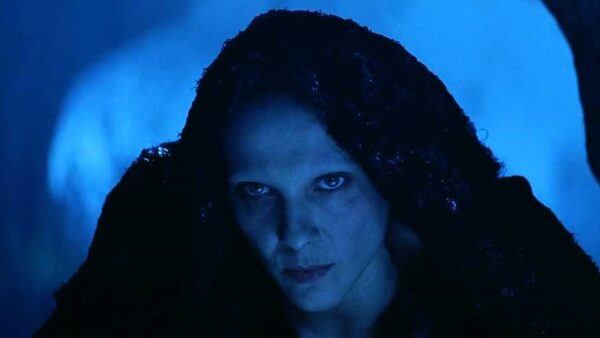 Unlike the rest of the titles in the list of movies that ended careers, The Passion of the Christ stands out as a critically acclaimed one because of a remarkable difference in terms of success despite controversies around it. In fact, the movie is one of the finest depictions of the last hours of Jesus Christ in a movie and was directed by none other than Mel Gibson.

Unfortunately, the movie drastically harmed leading actor Jim Caviezel physically and professionally. Prior to filming, Gibson warned the actor that playing the role of Christ would hurt his career. He was right as in 2011, Caviezel admitted that he was not offered any good role ever since.

Do you know of some more movies that destroyed careers? Share with us your thoughts in the comments below!