Home » Celebrities » 15 Actors Who Said No to Big DC Roles

15 Actors Who Said No to Big DC Roles 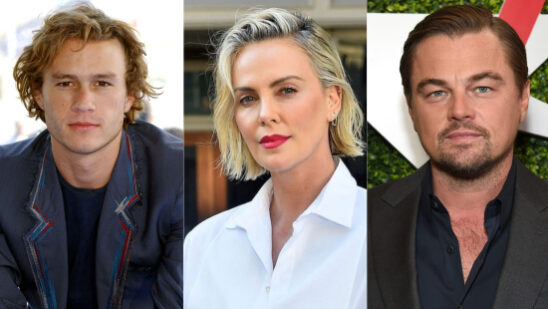 Superhero movies are dominating the box office these days so it comes as no surprise that so many A-list actors have starred in them. Despite the mainstream acceptance and sky-high popularity of DC, there still happen to be a few actors who have refused to star in them. Here are 15 actors who said no to big DC roles: 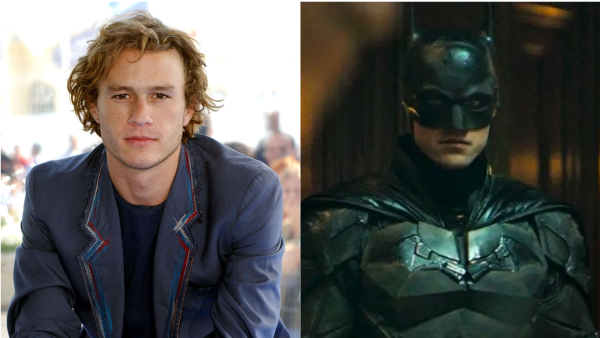 As shocking as it may sound, Australian actor Heath Ledger was among the actors who were approached by director Christopher Nolan to offer the role of none other than Batman for Batman Begins. However, the actor did not want to be a part of superhero movies so he politely declined.

The role ultimately went to Christian Bale and the rest, as they say, is history. Once Ledger saw the rebooted Batman movie, he was amazed at how dark, gritty and realistic it was. Once Nolan offered him the role of Joker in the sequel, the actor happily accepted. 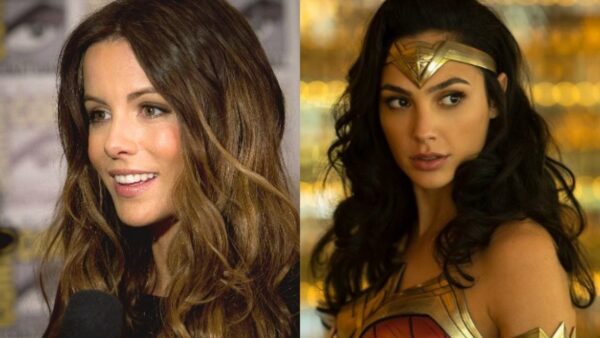 Best known for her role as the vampire-slaying action heroine Selene, Kate Beckinsale would have been a fine choice to play Wonder Woman. When the movie project was in development in the early 2000s, she turned down the offer. While speaking to Yahoo Movies, she explained that the reason stemmed from the possibility of embarrassing her child.

“I don’t know if I was desperate to be in a leotard. I’d already done the rubber trousers. You have to take in that you have a child at some point and how much could you possibly embarrass them.” 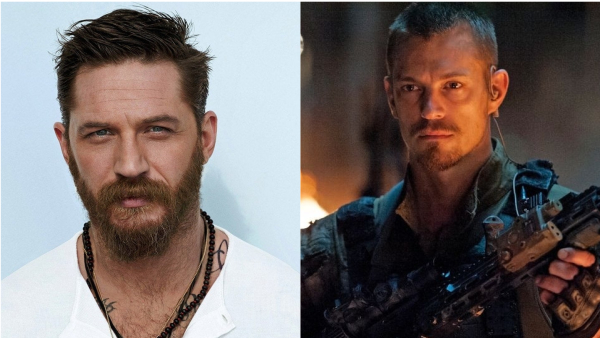 Once the casting process for David Ayer’s Suicide Squad began, Warner Bros. immediately offered Tom Hardy for the role of Rick Flag. The actor had previously portrayed DC character and Batman villain Bane in The Dark Knight Rises. He accepted it but was forced to drop out of the project completely.

Due to scheduling conflicts as a result of being preoccupied in Alejandro G. Inarritu’s The Revenant, Hardy walked out so the role of Rick Flag was given to Joel Kinnaman. Considering how awfully received Suicide Squad was, Hardy had definitely dodged a bullet. 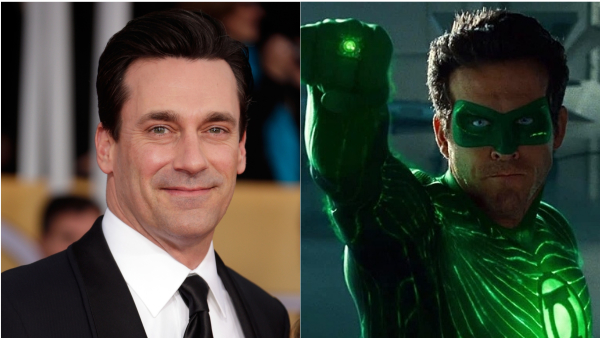 Warner Bros. Pictures was very persuasive when it came to having Jon Hamm sign the contract for the role of Hal Jordan aka Green Lantern. The actor was already busy shooting the AMC show Mad Men but the primary reason behind turning down the offer was not being a fan of the superhero genre.

Although Hamm did not star in Green Lantern, he did not completely shoot down the possibility of starring in another superhero movie in the future. The role was then offered to Ryan Reynolds. While he was quite apt as Hal Jordan, the movie was such a commercial and critical failure that the plans for sequels were immediately scrapped. 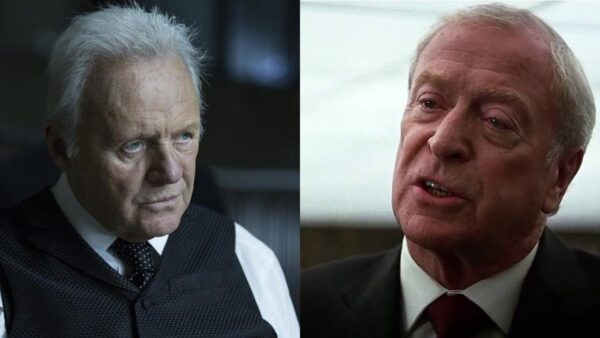 Although one cannot imagine anyone else but Michael Caine as Alfred Pennyworth in Christopher Nolan’s The Dark Knight Trilogy, he was not the first choice of the critically acclaimed director.

For reasons never explained, the two-time Academy Award winning actor refused the role. In 2011, Hopkins finally appeared in a superhero movie as Odin in Thor and he would reprise it two more times for the sequels. 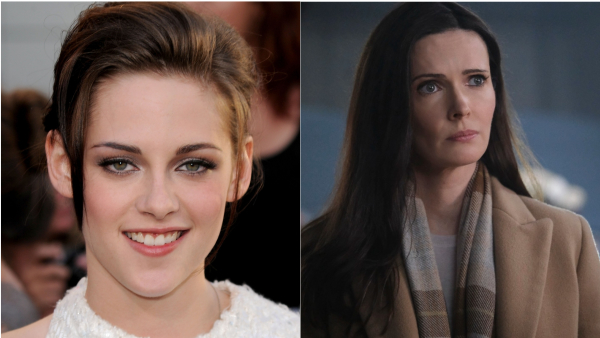 Kristen Stewart may be an odd choice but director Zack Snyder and his wife/producer Deborah Snyder really wanted her to portray Superman’s love interest Lois Lane in Man of Steel. In fact, the duo even had a meeting with her regarding the casting.

The actress graciously declined and explained that she was not ready for more blockbuster projects. After being caught off guard by the massive success of the Twilight series, Stewart desired to work on smaller, independent movies so she turned down the role of Lois Lane which eventually got accepted by Amy Adams. 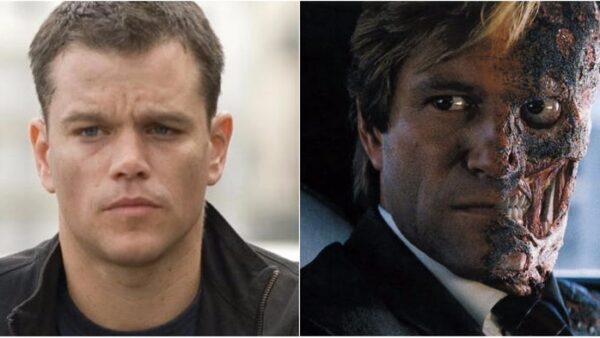 There is no denying that Heath Ledger’s Joker absolutely stole the spotlight from Batman in The Dark Knight but fellow baddie Two-Face was not too far behind. Gotham’s new district attorney who eventually embarks on a murder spree brought much credibility to the movie and the credit goes to actor Aaron Eckhart.

However, Eckhart was not the studio’s first choice for the role of Two-Face. As it turns out, Matt Damon was offered to play the character but had to turn it down due to scheduling conflicts. 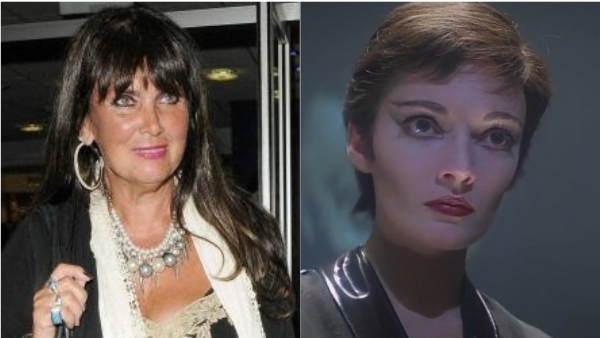 When it comes to either playing DC supervillain Ursa in Superman or Bond girl Naomi in The Spy Who Loved Me, the decision was a tough one for Caroline Munro. The actress was offered the two parts. The shooting for both movies was about to begin soon and she had yet to pick the role.

At the behest of her agent Dennis Salinger who advised that James Bond movies have an impeccable track record in terms of critical and commercial success, Munro chose the role of Naomi. As far as the role of Ursa was concerned, it landed in the lap of Sarah Douglas. 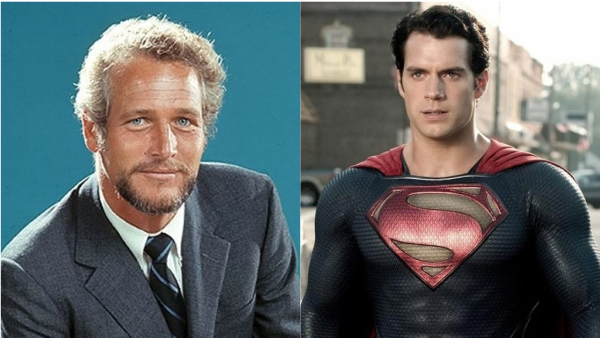 Richard Donner’s 1978 Superman movie was quite a big deal for Warner Bros. and they were initially approaching high-profile actors to gain attention for their project. One of the megastars the studio contacted was Paul Newman.

The five-time Oscar-nominated actor was offered $4 million to play the role of his choice among Superman, Lex Luthor, and Jor-El. Despite the tempting offer, the actor declined since he was not interested in superhero movies. 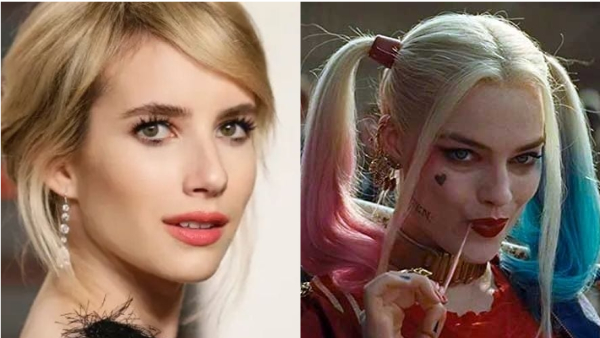 Everyone can agree on Suicide Squad having a few standout moments despite being an overall dud movie. Among those moments is definitely Margot Robbie’s iconic portrayal of Harley Quinn. Her phenomenal acting was a saving grace for the movie but it was quite close to never happening.

Before Robbie, the studio was eying Emma Roberts to play Harley Quinn but she declined as she opted to star as Chanel Oberlin in the hit Fox show Scream Queens instead. Do you think Roberts could have pulled off a memorable performance as Harley Quinn? 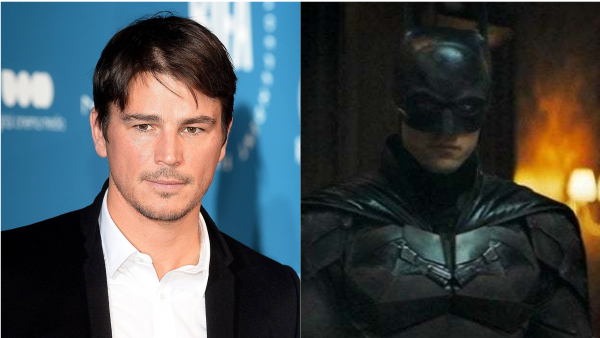 There are several actors who have rejected the roles of Batman and Superman but there is only one actor who refused to play both DC superheroes. As a rising star with a string of hits such as Pearl Harbor and Black Hawk Down, movie studios were eager to hire Josh Hartnett for their projects. Parallel to being offered the roles of Batman and Superman, he also had the option to play Spider-Man!

Hartnett declined to play these roles as he did not want to be known as an actor who played superheroes. It is a decision that he has come to regret and attributes it to being young who should have known better. Over the years, the spotlight has not been too kind to him and Josh Hartnett confesses that he has said no to the wrong people in Hollywood. 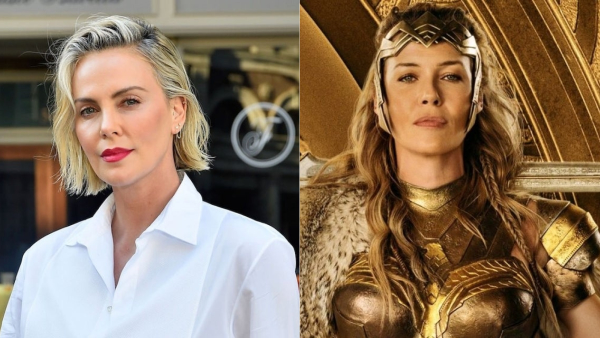 Director Patty Jenkins and actress Charlize Theron had previously collaborated in the crime drama movie Monster which led to the latter winning an Academy Award for Best Actress. When the casting process for Wonder Woman began, Jenkins was the director and Theron assumed that she would be selected to play the titular character.

To her shock, the actress was offered the role of Wonder Woman’s mother and Queen of Themyscira, Hippolyta. Theron felt extremely insulted by the offer and furiously declined it since she was only 10 years older than Gal Gadot. The role would be then taken up by Connie Nielsen who is 20 years older than Gadot. 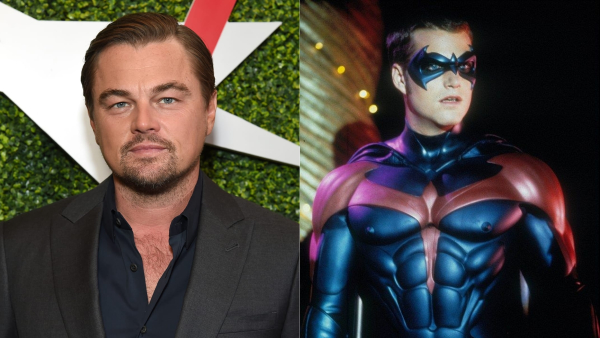 Even before starring as Jack Dawson in Titanic, Leonardo DiCaprio had made quite a name for himself as a rookie. One of his earliest movie roles could have been Robin, the beloved sidekick of Batman. There were even rumors floating around that he had screen-tested for the part in Batman Forever.

Contrary to the rumors, DiCaprio never screen-tested for Robin but only had a meeting with director Joel Schumacher. As the actor recalls, he refused because he did not feel that he was ready to play the role of a superhero. 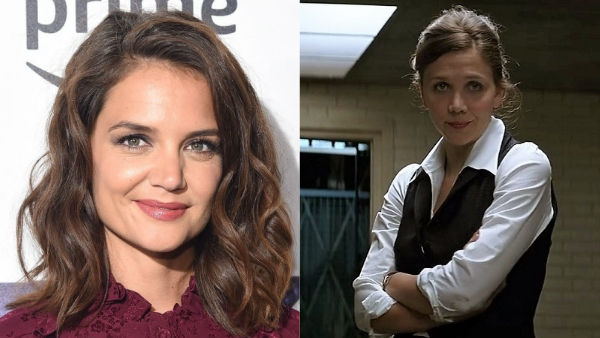 Every member of the cast from Batman Begins returned for the sequel except Katie Holmes. Keep in mind that there is always a long line of actors and actresses hoping to strike some role in Christopher Nolan’s projects.

Holmes revealed that although she loved working with Nolan in the first movie, she does not want to give up the opportunity to collaborate with Diane Keaton and Queen Latifah in Mad Money. Even though Mad Money was a blockbuster flop, Holmes stated that she has no regrets about leaving The Dark Knight for it. 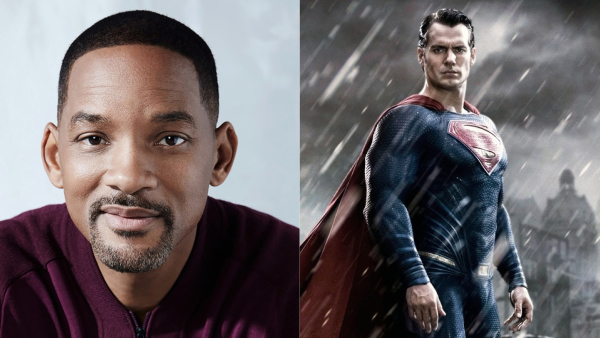 In more than a thousand publications of Superman comics, not even once has the character been depicted as an African American but that did not stop the studio from offering Will Smith the role of the Man of Steel in Superman Returns.

Will Smith thankfully declined, believing that:

“you can’t be messing up white people’s heroes in Hollywood”.

Two years later, Smith portrayed the original superhero Hancock in the movie of the same name only to receive mixed reviews.

Did we miss any big names on our list of the top actors who said no to big DC roles? Let us know in the comments below!