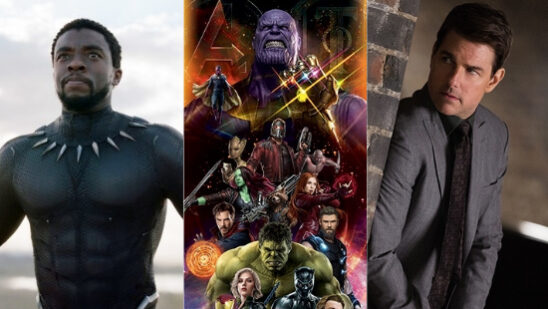 What a remarkable year it has been for Hollywood and the Oscar buzz is merely beginning. From Marvel Cinematic Universe to outstanding independent movies, take a look at the 15 best movies of 2018: 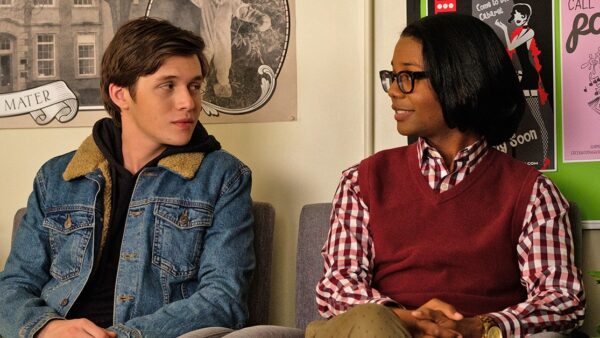 With Hollywood steadily steering towards LGBT characters in leading roles, Love, Simon became the very first gay romance movie backed up by a major studio i.e. 20th Century Fox. The movie definitely lived up to the hype and it could not have been the same without actor Nick Robinson in the lead.

The 23-yeard old actor had the challenging task of playing a 17-year old high school student but had previously made up his mind to refrain from playing teenagers in the future. After reading the script and realizing how mind-blowing the project is, Robinson immediately accepted the role. 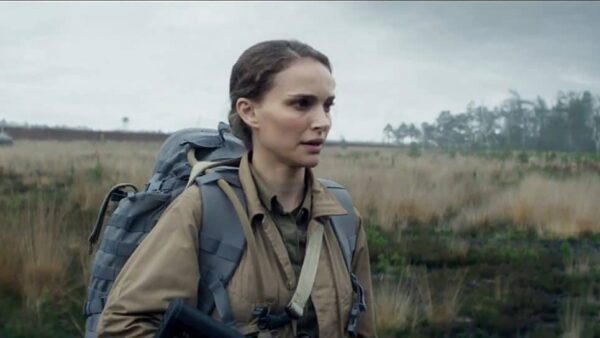 Based on the novel of the same name by Jeff VanderMeer and starring Academy Award winner Natalie Portman, Annihilation is one of the most must-watch movies on the streaming service Netflix right now.

Following the disappearance of her beloved husband Kane, biologist Lena and an assemblage of military scientists embark on a journey to rescue him from the quarantined area known as “the Shimmer”. The place was, of course, as terrifying as the group had anticipated as it is a region of mutating lands and dreadful creatures. 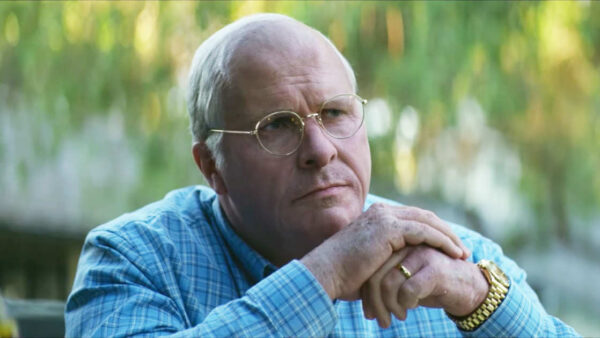 As one of the most anticipated movies of the year, Vice undoubtedly turned every eyeball towards itself due to leading star, Christian Bale. Not a stranger to body transformations if his movie roles require him to do so, the method actor gained 40 pounds!

Based on the life of former Vice President of the United States, Dick Cheney, the movie gives a glimpse of how his political reign was quintessential to George W. Bush’s Presidency. Apart from being one of the best movies of the year, speculations have spread like wildfire that Bale would indeed be nominated for Best Actor Oscar for his amazing performance as Cheney. 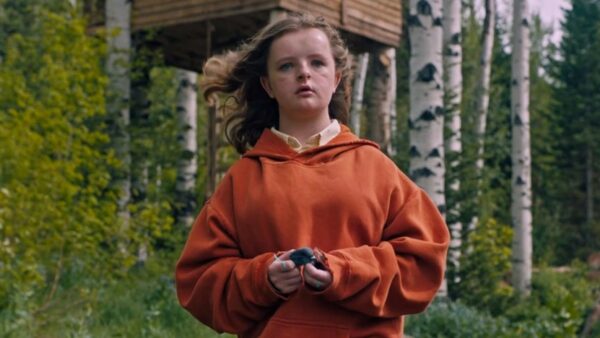 It was rookie director Ari Aster’s debut feature film and he did not disappoint. Hereditary is a valuable addition to the horror genre in recent memory and focusses on miniature artist Annie Graham and her children coming terms to the fact that their family is a victim of a curse that has been passed on since several previous generations.

Despite having a stiff competition at the box office due to being released on the same day as Ocean’s 8, the horror flick earned $79.3 million against a shoestring budget of merely $10 million. 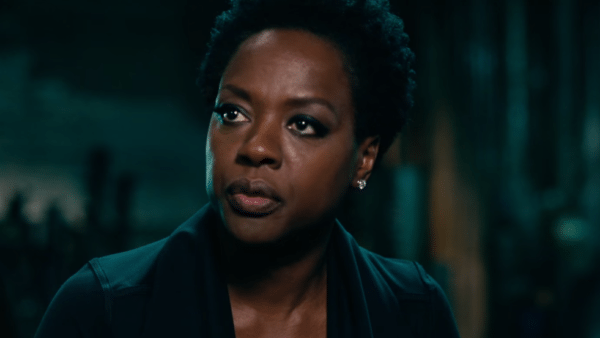 Ever since the release of 12 Years a Slave, moviegoers had been eagerly anticipating for director Steve McQueen’s next project. Starring Michelle Rodriguez, Elizabeth Debicki, Cynthia Erivo and Academy Award Winner Viola Davis, Widows is a female-driven heist film.

As a result of an armed robbery that concluded with a rapid explosion, four culprits end up dead and leave their wives drenched in debt. Taking a page out of their husbands’ book, the four widows decide to pull off a heist of their own. 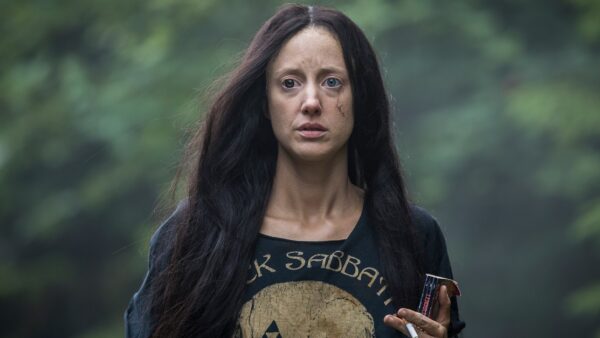 For the past few years, Hollywood has not been too kind to Nicolas Cage. Starring in critically awful movies over and over again certainly did not do him any favours to the point of tarnishing his legacy as an Academy Award winner and a member of the Coppola family.

That all drastically changed when the actor starred in the psychedelic action horror movie Mandy. Premiered at the 2018 Sundance Film Festival, the movie just might become responsible for reigniting Cage’s A-list status as the actor truly gave a stunning performance. 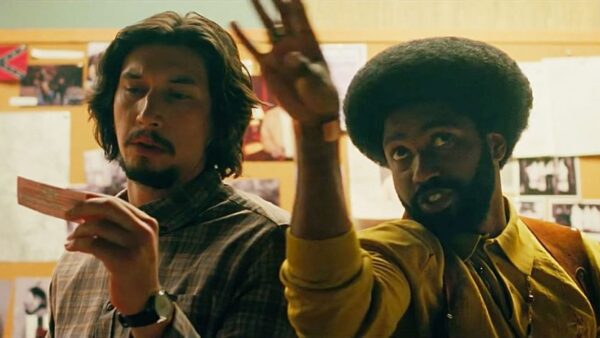 Proving that he is still in the game, critically acclaimed director Spike Lee has gifted a biopic that confronts the terrorist organization Ku Klux Klan in the most hilarious way possible. Based on the life of detective Ron Stallworth, the African-American policeman clandestinely joins the Klan.

Alongside his fellow cop Flip Zimmerman, the two are part of an undercover investigation to expose the Ku Klux Klan and are unaware of the series of comical antics that await them. 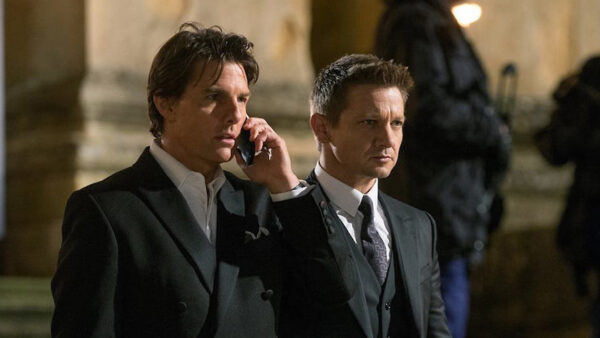 Whether you associate the movie with Tom Cruise courageously performing death-defying stunts or the reason behind Henry Cavil’s moustache fiasco in Justice League, it cannot be denied that the sixth installment of the Mission Impossible franchise was truly one for the ages.

Now tasked with the duty to halt weapons dealer John Lark and the terrorist team Apostles from carrying out nuclear assaults simultaneously on Jerusalem, Mecca, and Vatican, IMF agent Ethan Hunt must step forward as the very fate of the world hangs in the balance.