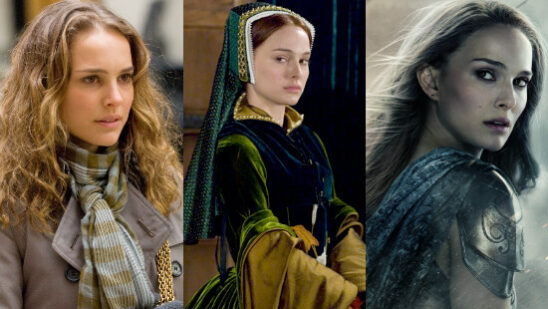 Natalie Portman is a dual national flamboyant actress, director, and producer, who earned her Oscar before the age of 30. The actress emerged as one of the most promising and stunning Hollywood actresses of her generation and apart from her acting skills can even impress with her fantastic ballet, jazz, and tap dancing skills. Having an excellent career as an actress that is still going strong, let’s have a look at the following 15 best Natalie Portman movies of all time: 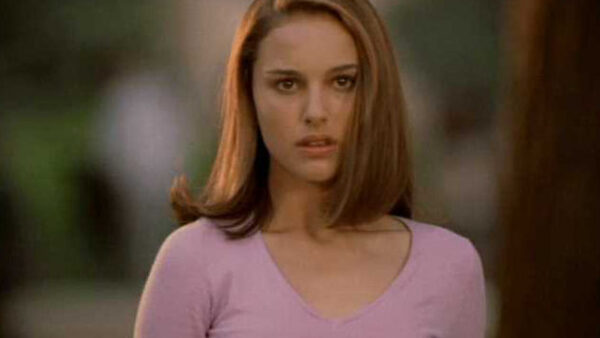 This comedy-drama showcases the story of the best-selling novel by Billie Letts. Natalie Portman is radiant in the film as Novalee who is a seven-month pregnant teenager relinquished by her no-good boyfriend at Walmart.

Having a few dollars in hand, she takes up residence at Walmart secretly at night and gives birth to a baby girl who later on becomes famous as a Walmart baby. Eventually, she makes friends who help her to pull her life together and that is what makes the story so endearing. 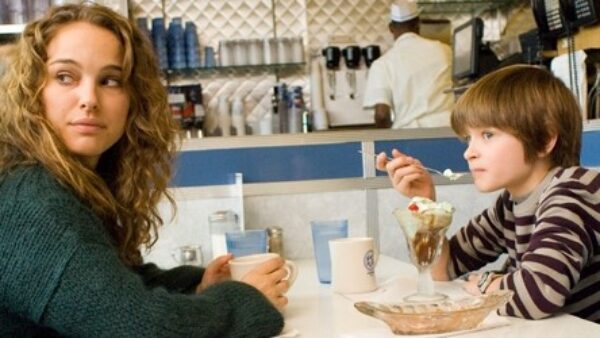 This American drama is based on a beautifully written novel, Love and Other Impossible Pursuits by best seller author Ayelet Waldman. The story is the manifestation of love, loss, and life.

Emilia (Natalie Portman) being a stepmom suffered a lot while dealing with a tough 8-year-old kid. The grief really takes over when her 3 days old baby girl dies. 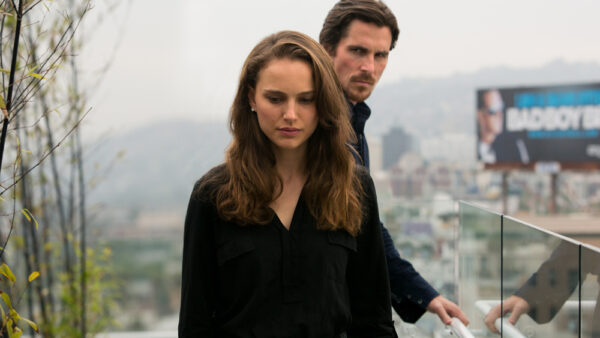 This romantic drama is a story of a successful yet depressed Los Angeles screenwriter Rick whose strange surroundings take him on a series of adventures with six charming ladies. Natalie Portman played the role of a married woman, Elizabeth, a lady Rick wronged before. 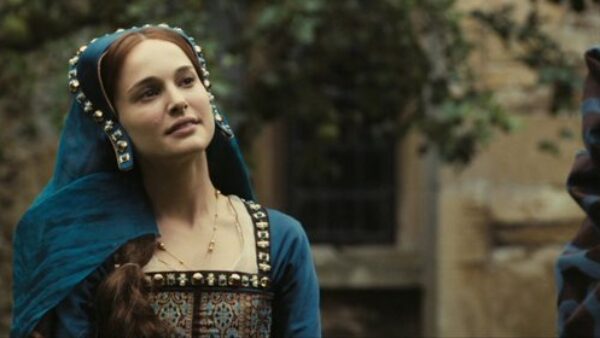 The Other Boleyn Girl, a novel based elegant film around two sisters born to be rivals, Anne (Natalie Portman) and Mary (Scarlett Johansson) competing for the scrutiny and love of King Henry VIII. In the battle of love, Mary wins the king’s heart and marries him to be the queen.

The motion picture features some extravagant and entertaining moments and has a rating of PG-13. 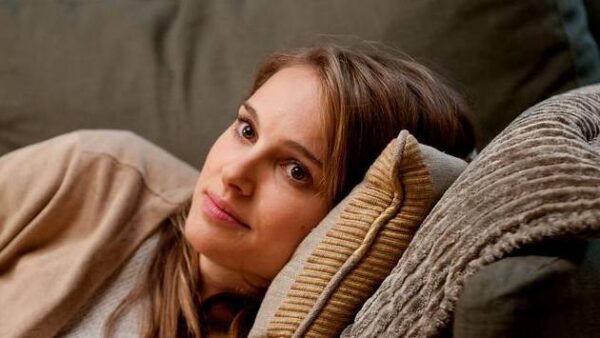 This American adult romantic comedy is the story of an assistant director of routine TV sitcoms, Adam played by Ashton Kutcher, and Emma, played by Natalie Portman, who’s an emotionally complicated Los Angeles doctor. Both nutty friends decide to be in an intimate relationship with each other without falling in love.

The motion picture won an award in the category of Top Box Office Films at ASCAP Film and Television Music Awards. 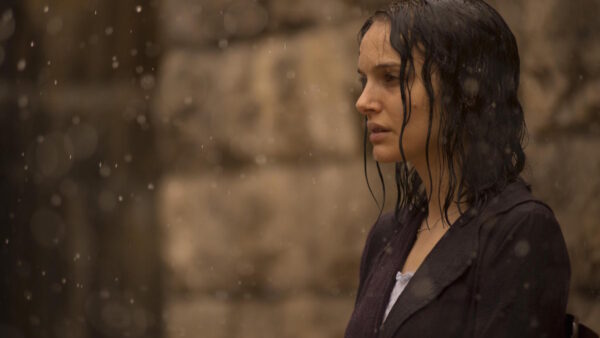 This film is the exposition of the Civil War of 1947-8 when the British mandate was ended and the state of Israel came into being. Natalie Portman played the role of a young mother in her directorial debut based on one of the best-known Israeli writers Amos Oz.

Portman as Fania depicts a controlled and queenly execution of her character. Her extraordinary allure allows her to remain completely in place even during Fania’s most raddled times in the film. 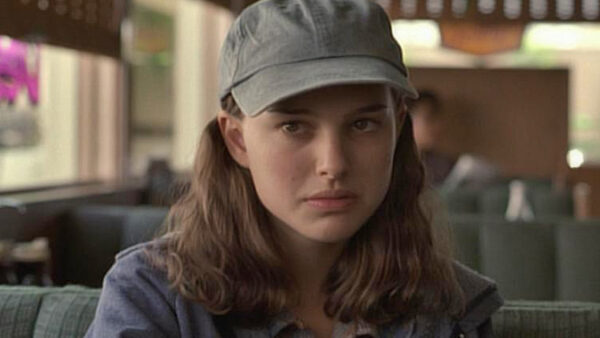 This American comedy-drama is based on the novel Anywhere but Here by Mona Simpson. The film is about a relationship between a single mother and a daughter Ann (Natalie Portman) who left their town behind and attempt to make a better life for themselves in Beverly Hills. It’s a tale of the difficulties they confront throughout the years.

This is simply a brilliant film having an astounding cast, excellent story, and a solid message. 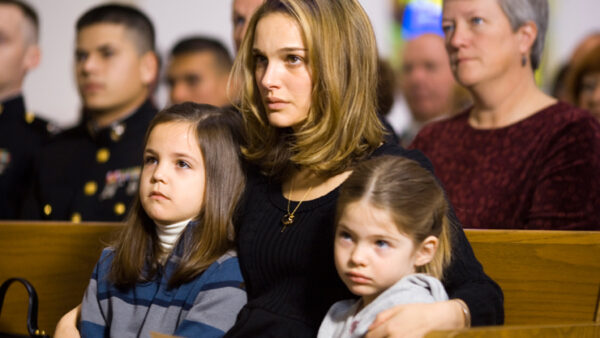 This thriller drama is a remake of the Danish film Brodre (2004), which takes place in Afghanistan and Denmark. The story is about two young brothers Sam who was a marine captain and about to embark on Afghanistan and Tommy who has just ended up in a prison for a bank robbery.

While serving abroad, Sam’s airship gets shot down and he is presumed dead. As the months’ pass, Grace (Natalie Portman), the wife of Sam, and Tommy (played by Jake Gyllenhaal) get closer to each other. But later Sam gets rescued and unexpectedly returns home, which leads to weird circumstances. 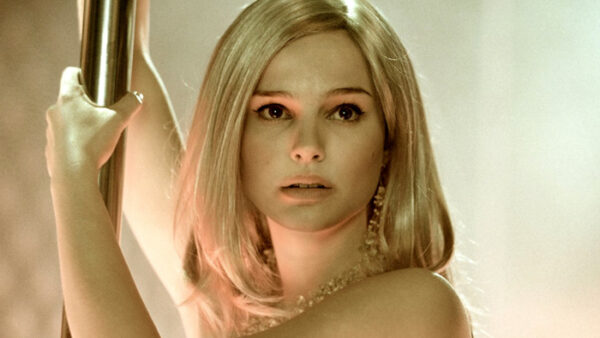 In this American drama, Portman played Alice, an American stripper who fled New York to end a relationship. This is the story of four individuals who fairly deserve one another.

Two London couples who meet, fall in love, experience passionate feelings, drop out of affection, swap accomplices, and swap back once more, and during the process betray each other in all the ways humans are proficient enough. 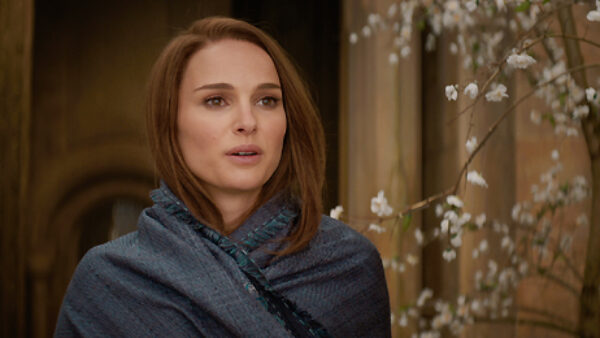 This American superhero movie is the story of the Mighty Thor, an intense and arrogant warrior whose actions reignite an antiquated war. Thus, Thor is exiled to Earth where he is compelled to live among people. At the point when the most hazardous antagonist sends its darkest powers to attack Earth, Thor realizes what it takes to be a genuine legend.

Portman played the role of a scientist and Thor’s love interest in this superhit motion picture. 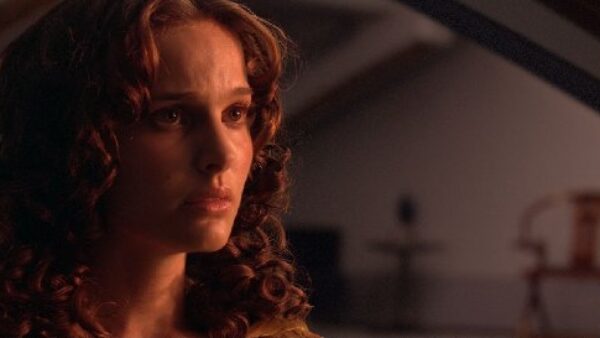 This third and final installment of the Star Wars series is about Darth Sidious who prepared himself to rule the Galaxy during the clone wars and Vader battles to pick the dark side and stay faithful to the Jedi order.

The motion picture broke box office records in its opening week and became the third highest-grossing film in the Star Wars franchise.  This science fiction film was nominated for one Oscar. 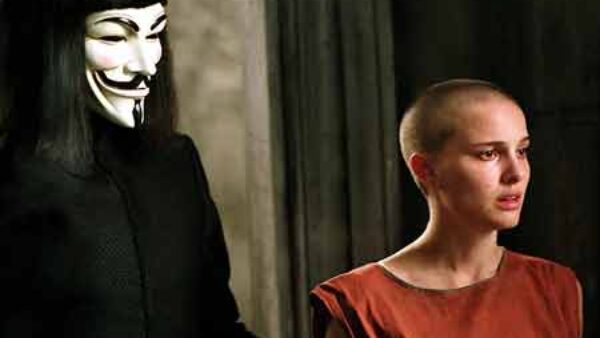 This action-thriller is based on a graphic novel by Alan Moore. It revolves around the story of a young TV reporter named Evey (Natalie Portman) who is rescued by a masked man known as V who initiated a revolution against tyranny and oppression spread by a totalitarian government.

In addition to fantastic visual effects and spectacular action scenes, Natalie Portman superbly performed in the movie and won the Best Actress award at the Academy of Science Fiction, Fantasy & Horror Films, and Golden Schmoes Awards. 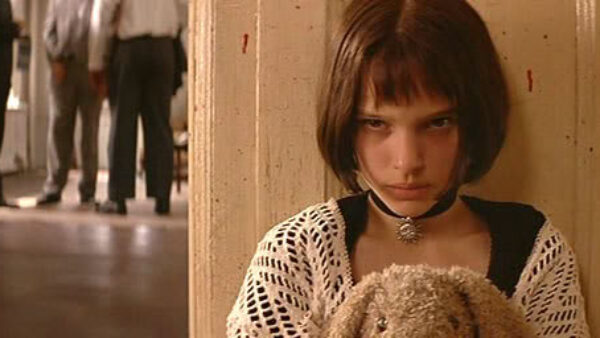 In this action drama, Natalie Portman at 11 years of age, played the role of Mathilda who develops a crush on her father-like figure Leon, an Italian hitman who trains her to take revenge on the death of her little brother.

Portman completely nailed her part in her debut film. The chemistry between Leon and Mathilda is the very essence of the film that made it so epic. 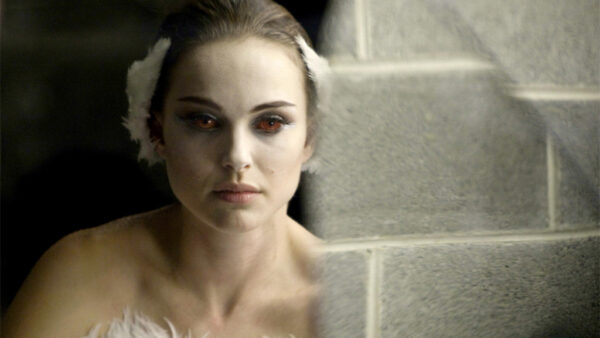 This American thriller is the story of backstage rivalry and artistic jealousy. Nina Sayers (Natalie Portman), a professional dancer in a New York ballet company who battles herself to maintain her sanity while living with her difficult mother. Nina’s dark side begins to emerge during her rivalry with another dancer and the film brilliantly portrays this.

Natalie Portman won an Oscar in the category of Best Performance by an Actress in a Leading Role for her terrific performance in the film. 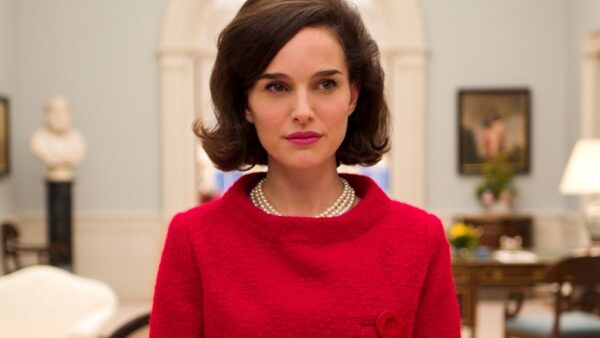 This biographical drama follows Jacqueline Kennedy in the days when she was First Lady in the White House and her life after the death of her better half, President John F. Kennedy, in 1963. The motion picture depicts the pain, grief, and traumatic days of her life.

Portman gave a career-high performance in the film and received an award for the category of Best Actress of the Year at Hollywood Film Awards.

We can’t resist mentioning these epic performances of Natalie Portman as well:

Did we miss any of the best Natalie Portman movies of all time? Please let us know in the comments below!