Home » Movies » 15 Movies That Broke Their Own Rules

15 Movies That Broke Their Own Rules 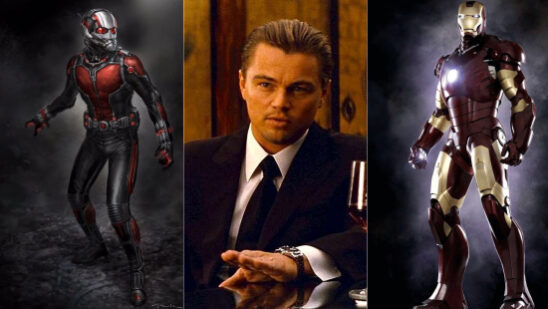 Any civilized society requires rules to be followed. Breaking them ultimately labels you as a miscreant which is why it is surprising how often Hollywood moves do this right under our very noses. Watching a movie definitely demands the suspension of disbelief but insulting one’s intelligence is a separate case entirely. Here are 15 movies that broke their own rules: 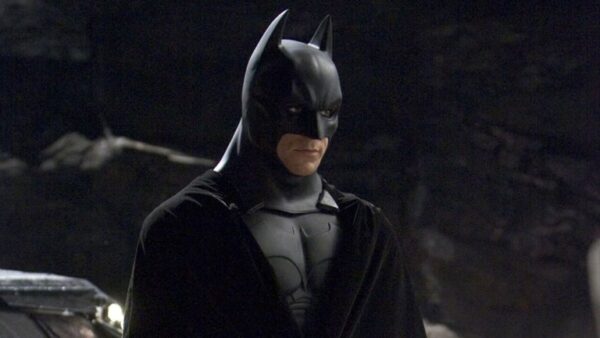 Anyone even remotely familiar with the Caped Crusader knows that he is bent on not killing his nefarious foes during his crime-fighting adventures. As soon as Bruce Wayne is asked to kill a prisoner for the final test conducted by the League of Shadows, he refuses.

Yet merely moments later, Wayne sets their entire bases on fire and kills a few assassins and the decoy of Ra’s al Ghul. Though he did not murder anyone with his own hands, his actions of committing arson surely indicate his intentions of murder. 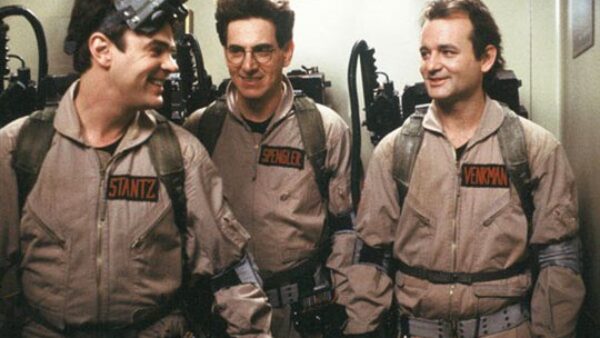 After manufacturing the proton pack, Egon Spengler specifically overstates to his fellow Ghostbusters that if the energy streams of two or more packs collide, every molecule in the body will explode with the speed of light, and life as you know it will end.

However, when the team had to slay the giant Stay Puft Marshmallow Man while it was terrorizing New York, Spengler zealously suggests crossing the streams of all proton packs to form a single mega-stream to take down the monstrous Marshmallow Man. As it turns out, the Ghostbusters got to live another day safe and sound. 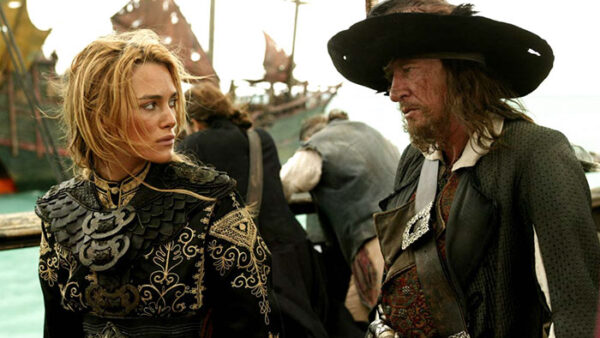 Being the captain of the Flying Dutchman definitely has its perks but it comes with a hefty price – you are only allowed to step on land for one day after every 10 years. Numerous limitations leap on the captain for that crucial as emphasized in Dead Man’s Chest.

One sequel later, Davy Jones is still the captain of the Flying Dutchman but sneakily manages to step on an isolated island by placing his feet in buckets of water in order to make any contact with the island’s surface. Didn’t Will Turner learn anything when he took over the captaincy? 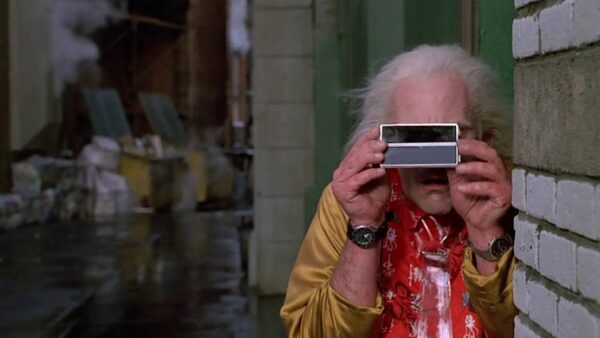 The rules of time-traveling are quite simple – if you travel back to the past and make a few changes, the proceeding timeline can possibly alter with major variations which only the time-traveler will be only aware of whereas the rest of the people will be carrying on with their lives as if nothing happened.

For dramatic plot purposes, the rule was neglected when Biff Tannen travels back in time to make himself rich with the Sports Almanac as apart from himself, Marty McFly and Doc Brown become aware of the drastic changes in their timeline. 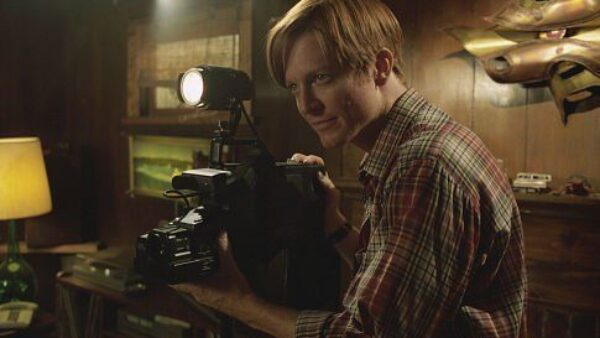 Similar to the time-traveling logic in the aforementioned Back To The Future II, only the time-traveler is conscious of the alterations in the present time if he makes radical changes by going to the past whereas everyone else would be spending their lives as if they have always been that way.

In order to convince his cellmate, Carlos, that he is a time-traveler, Even Treborn jumps back in time and stabs himself so he could show Carlos his scars in the future. He successfully does so but at the cost of the film turning a blind eye to the time-traveling logic which should have ensured that Evan’s scars should have been known to Carlos since the first day they met. 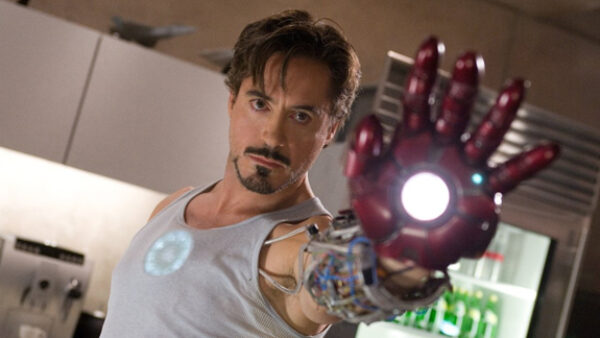 The arc reactor that is situated in the middle of Iron Man’s chest is his most iconic symbol and its purpose is the very reason behind his ability to live. The arc reactor supplies power to an electromagnet in his chest that prohibits shards of lethal metal from entering his heart that could result in his death.

Tony Stark (played by Robert Downey Jr.) even refused to have it removed in Iron Man 2 when the circumstances suggested that he should because he was aware of the possible consequences but at the end of Iron Man 3, he gets his heart medically operated as if it was never a big deal before. 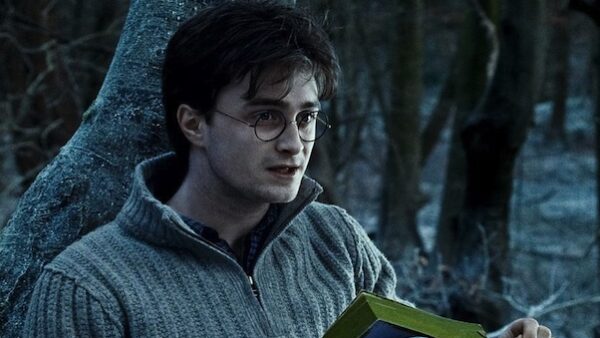 One of the most frequently repeated dialogues in the entire Harry Potter novels and film adaptions was how Harry Potter’s eyes resemble his mother’s. In fact, most of his companions mention it time and time again to unnecessarily remind the audience of the similarity.

It did not fool anyone! Whenever Lily Potter was shown in the movies, it was evident that her eyes were a far cry from what everyone had been led to believe. 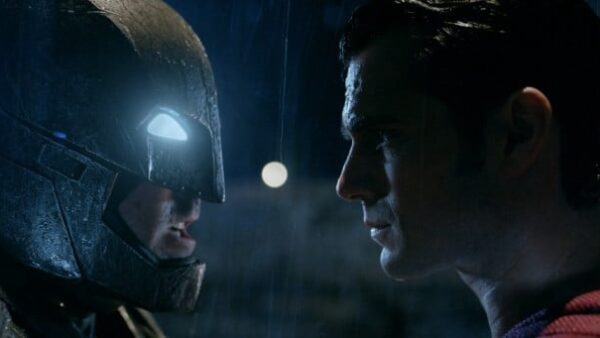 Despite being the most anticipated movie of the entire year, Batman v. Superman was a tremendous disappointment and a lot of it can be credited to the disregard for its plot points. The alien mineral Kryptonite possesses the uncanny ability to deprive the Man of Steel of his powers if he even approaches close it.

Kryptonite’s tendencies were systematically highlighted when Batman uses them to defeat Superman in their battle but when the latter had to kill Doomsday in the final moments of the movie, Superman had no problem holding the Kryptonite spear, and no signs of his powers being weakened were shown. 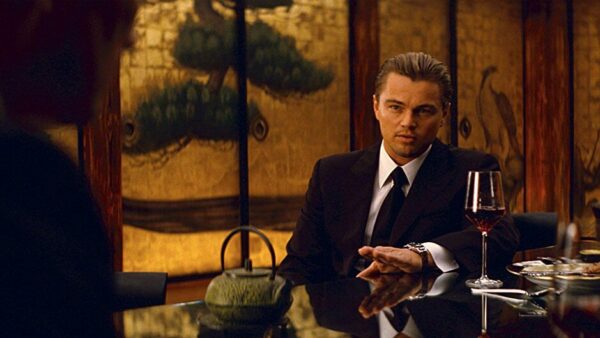 For an extremely complicated movie, Inception does specify for the audience’s ease that there are only two ways for one individual to wake up from the state of a dream – they have to be kicked or die.

That is quite simple enough but the rule was inexplicably broken when Yusuf drives the van off the bridge. The jolts from the fall categorize as the kick necessary to wake up from a dream but conveniently, Arthur does not wake up. 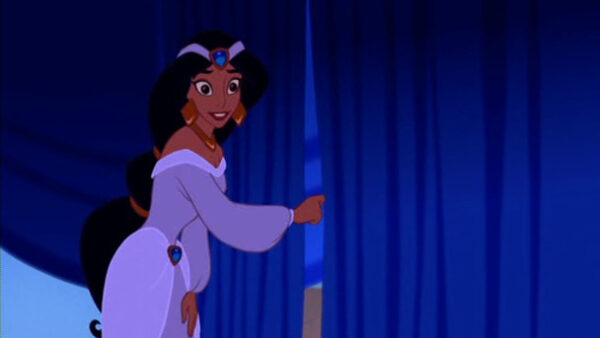 The flamboyant antics of Genie have raised eyebrows on more than one occasion but none more so when he granted Aladdin’s second wish. However, the rules that allow Genie granting wishes necessitate that he can only do so if his master literally says so to them.

As an unconscious Aladdin is thrown down an ocean by Sultan’s guards upon Jafar’s orders, Genie attempts to rescue him but is hesitant to do so as Aladdin never wished for it. Knowing that his master would eventually die, Genie moves Aladdin’s mouth to mutter the wish to save him mere seconds before he says,

“You can’t cheat on this one! I can’t help you unless you make the wish.” 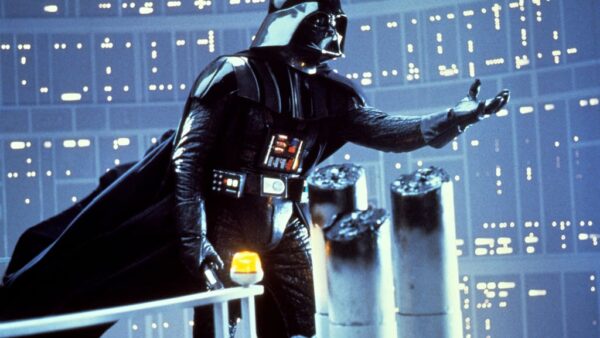 Amid his training to become a Jedi, Yoda counsels Luke Skywalker that abandoning it will result in the latter becoming an “agent of evil” similar to Darth Vader. Despite the cautious warning, Luke leaves without being fully trained, much to the displeasure of Yoda and Obi-Wan Kenobi.

Before Luke engages in a Lightsaber battle against Darth Vader, Darth Sidious invites the former to join the “Dark Side.” Contrary to Yoda’s foreshadowing, Luke refuses to do so. 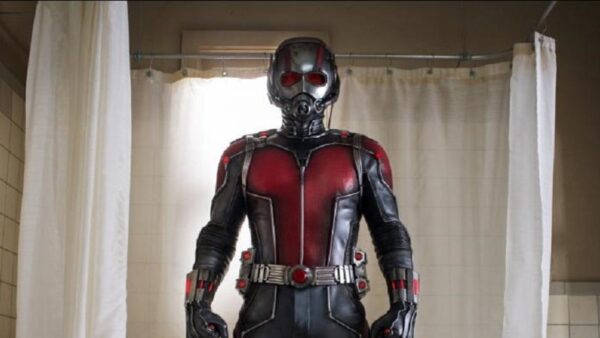 Hank Pym (played by Michael Douglas) might have perfected the shrinking technology but found out that it comes with a fair share of tragedy. The scientist got detached from his wife when she shrunk into sub-atomic size, got trapped between numerous molecules, and got lost in the quantum realm.

He warns Hank Pym from shrinking into a sub-atomic size so he could not suffer from the same fate. Strangely enough, when Pym did the exact same thing and managed to get out of trouble by simply hearing his daughter calling out for him. 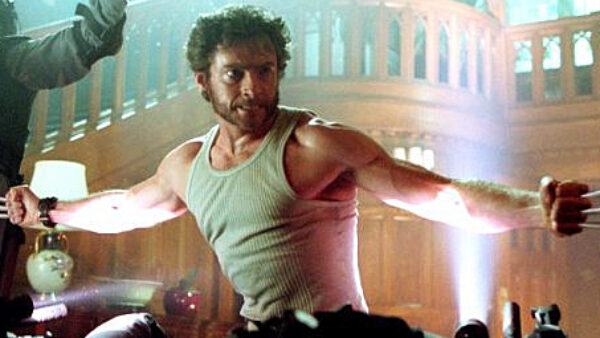 The only reason any of the installments of the X-Men franchise has not won an Academy Award is that there is no category for Best Rule Break. With eleven movies released so far, X-Men has been riddled with continuity errors and different versions of the same characters in different years.

Narrowing down to the most obvious moment of the franchise exhibiting no regard for their own rules, it cannot be ignored that at the beginning of X-Men: The Last Stand, an older Professor Charles Xavier was capable of walking whereas in X-Men: First Class, his legs became paralyzed. 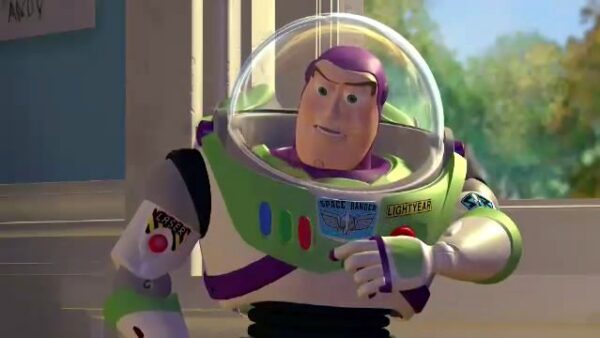 It had been overemphasized by Woody countless times that Buzz Lightyear s incapable of flying because the latter is merely a toy and not an actual space ranger. Even the advertisement for the Buzz Lightyear toy particularly clarifies that it is not a flying toy.

As Toy Story reached its conclusion, Buzz spreads his wings to disconnect himself from the rocket that was about to explode and swiftly manages to fly to the car in which Andy and his mother were. Though Buzz managed to utilize his wings to glide, the toy had been declared incapable of flying by the manufacturer. 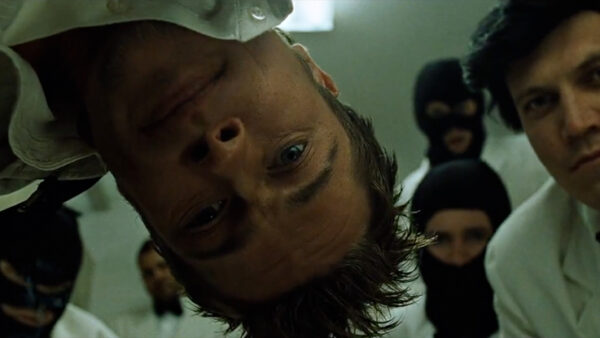 This entry was bound to pop up on the list! Tyler Durden explicitly stated eight rules of the club he founded in a bar’s basement where men can fight for recreational purposes; the first two of them being:

“You do not talk about Fight Club.”

What happens afterward is the exact opposite – everyone seems to be talking about it. Throughout the movie, Fight Club steadily becomes a trending topic among the masses as more and more members began joining it.

Hope you enjoyed our list of movies that broke their own rules. Feel free to share your views in the comments below!