15 Saddest Romantic Movies of All Time 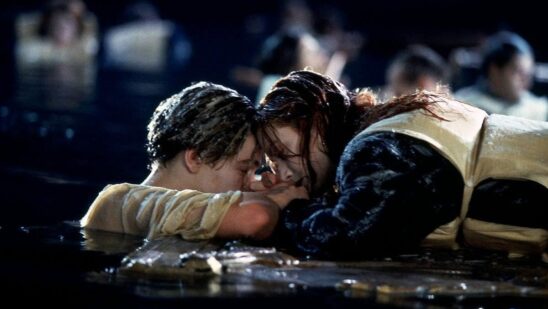 Not all romantic movies conclude with a happy ending. Unlike Disney, there are several films that have made the bold move of not allowing a prince and a princess relishing a permanent affectionate union. From heartbreaks to emotional breakdowns, here are the 15 saddest romantic movies of all time: 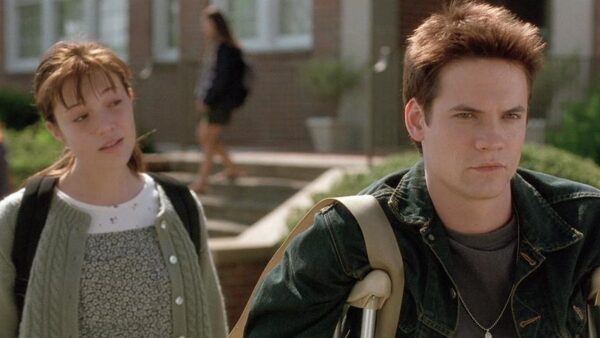 When Landon Carter and Jamie Sullivan evolve from friends to lovers, the former could never have imagined that their relationship would not last for long despite their devotion to each other. As it turns out, Jamie is suffering from leukemia and her treatment is not doing any favors.

Determined to make her remaining days the happiest, Landon assists Jamie in everything she wanted to accomplish in her limited lifetime. Even though they get married, Jamie eventually dies from leukemia. With their best years behind them, Noah narrates their story to a dementia-stricken Allie every single day until they both die together in a nursing home. 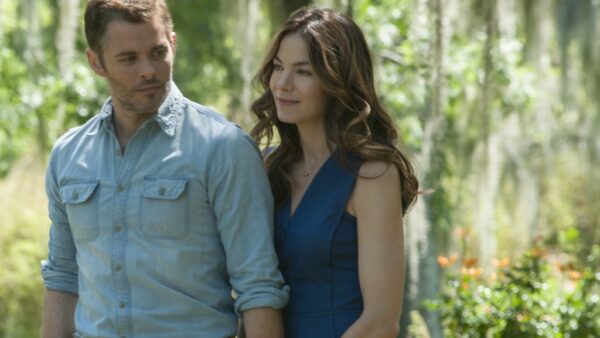 Amanda was happily married to her husband Frank but her life soon goes awry when her former boyfriend Dawson from 21 years earlier meets her at the funeral of a mutual friend.

As a contrast to the typical plot of a marriage ending due to infidelity, The Best of Me offers a complete alternative instead. When Amanda’s son Jared is injured in a car accident and needs a new heart, Dawson eagerly steps forward and donates his heart. 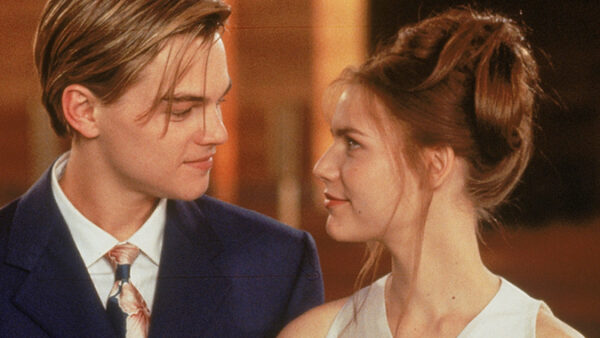 Undoubtedly William Shakespeare’s most beloved play, the tragic love story of Romeo and Juliet has been told and retold countless times in several forms of media. However, the 1996 movie Romeo + Juliet offers a different spin on the famous tale and includes the element of crime in it.

Despite the movie being a massive spoiler in itself, one cannot help but tear up at the expected ending of the title characters dying in each other’s arms after Romeo (played by Leonardo DiCaprio) drinks poison and Juliet shoots herself in the head. 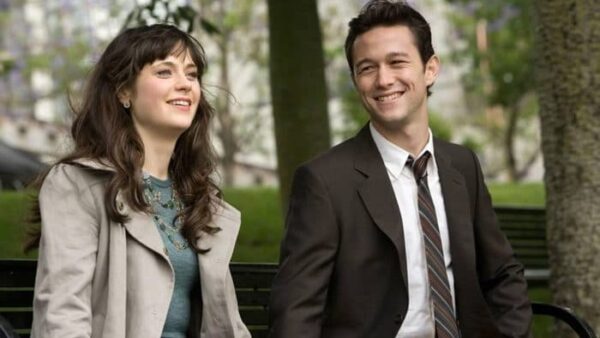 After discovering that both of them have the same taste in music, Tom and Summer soon embark on a friendship. Not so surprisingly, it blossoms into a relationship and the viewers are eager to see them end up together in marriage.

However, Summer never shares the same feelings as experienced by Tom and both of them leave their separate ways, proving that some couples really are not meant to last forever. 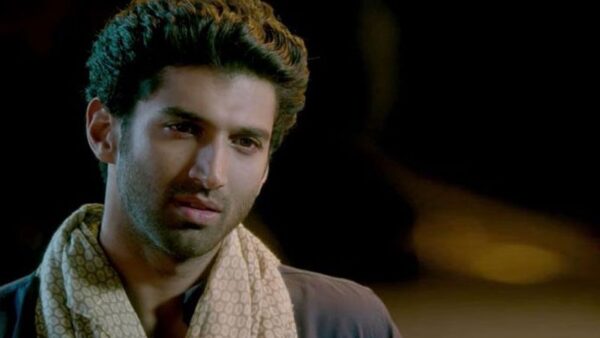 Much like Disney, Bollywood is eager to produce endless romantic movies that share a happy ending so it definitely came out as a shock when it stepped out of its way and released Aashiqui 2.

Often hailed as the very best saddest romantic movie in the realm of Bollywood, Aashiqui 2 revolves around alcoholic musician Rahul and rising singer Aarohi. As her promising career starts being affected due to Rahul’s nagging problems stemming from his alcohol addiction, he realizes that he is a burden for her and commits suicide. 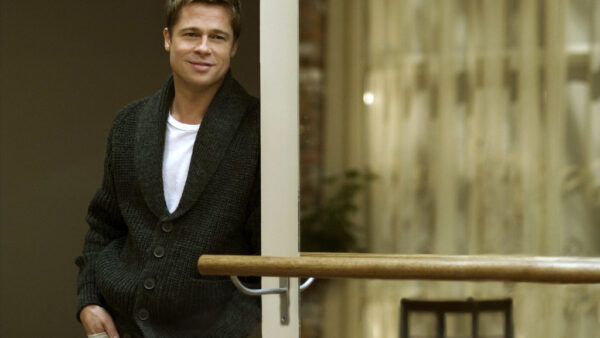 Nominated for thirteen Academy Awards and winning three, The Curious Case of Benjamin Button is a hallmark for both of its leading stars, Brad Pitt and Cate Blanchett.

The story begins with a deformed baby Benjamin being born with the appearance of an old man mere minutes away from his death. As he grows older, he seemingly ages in reverse and befriends seven-year-old Daisy.

As the years go by and both of them physically reach the point of the same age, the duo could not deny their feelings for one another but wisely decide not to commence a relationship due to Benjamin’s reverse aging.

Daisy, even after being married and old, never forgot Benjamin and took care of him when he showed signs of dementia while growing into a pre-teen. Amid his last moments as an infant, he dies in Daisy’s warm arms. 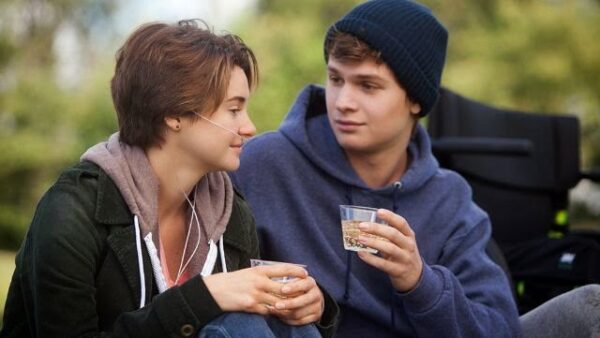 It seems like only yesterday when The Fault In Our Stars became a global phenomenon. The story about two cancer patients meeting in a support group and embarking on a relationship melted the hearts of everyone worldwide.

Hailed as one of the best tragic romantic stories in recent memory, the movie was made with a measly budget of $12 million and successfully managed to earn $307.2 million at the box office. 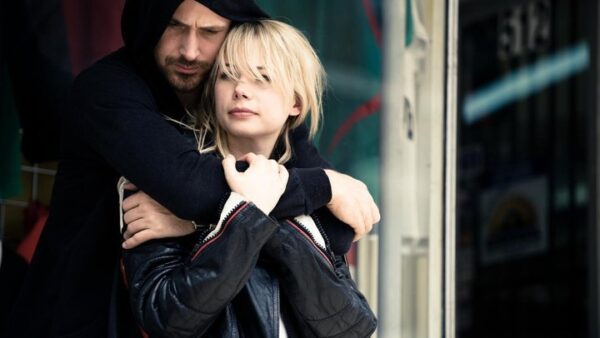 Starring Ryan Gosling and Michelle Williams, Blue Valentine showcases numerous predicaments that seep into a marriage that began with deep love and mutual respect. In the case of their respective characters, Dean and Cindy try everything in their hands to keep their marriage intact but end up with little to no success.

From alcohol struggles to emotional outbursts, Dean finally realizes that his daughter Frankie should not grow up in a house in which her parents constantly engage in verbal fights. As one of the saddest closing moments in sad romantic movies, Dean walks away from his home as his daughter cries for him while being held in Cindy’s arms. 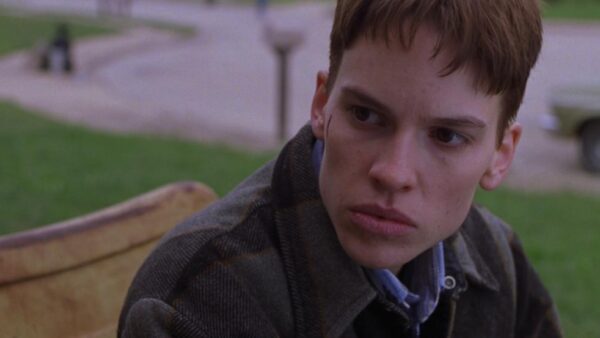 Guaranteed to make you weep and rethink hate crimes in America, Boys Don’t Cry is not only based on a true story but also faithful to the source material. Hilary Swank portrays Brandon Teena, a transsexual male who was brutally raped and murdered in cold blood.

His relationship with Lana Tisdel is cut short when their male friends violently murder him after finding out the truth about him being a transgender.

With Lana helplessly looking on while he is shot to death, the scene was incredibly uncomfortable to witness. Apart from the movie receiving praise from critics, fans, and the LGBTQ community, Swank won the Academy Award for Best Actress. 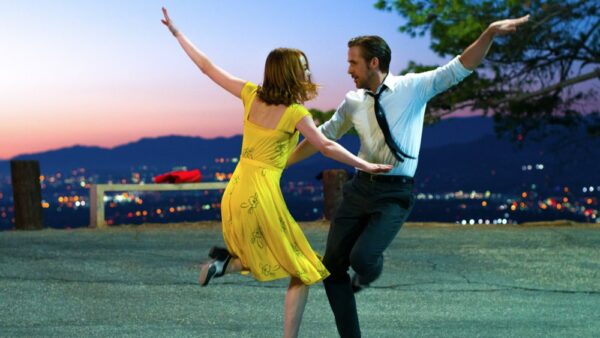 Hollywood’s heartthrob Ryan Gosling pops up on the list yet again! La La Land earned thirteen Academy Award nominations and won six and to top it all off, it proved that musical movies are not a dying art.

Centralizing on two people with big dreams trying to make a name for themselves in Hollywood, Sebastian Wilder is a jazz pianist and Mia Dolan is an aspiring actress. Both spark a fire in one another to refuel the passion for their art but due to several rocky episodes in their relationship, they soon call it quits.

Five years later, Sebastian and Mia (now married) have achieved their professional goals and meet each other at a jazz bar and realize that while they are at the top of their game, it occurred at the cost of losing one another. 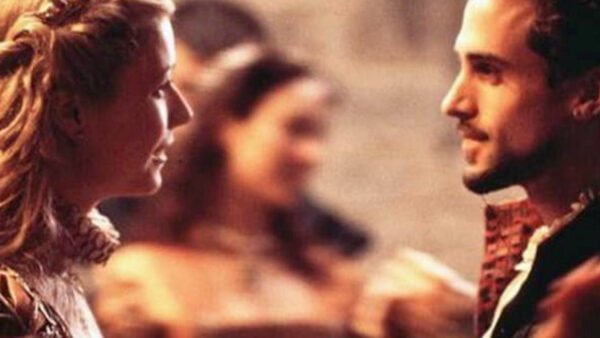 It could not be denied that the fictional love story of English playwright William Shakespeare as comprehended in Shakespeare in Love is one of the most enticing love tales in cinematic history.

Though Shakespeare and his love interest Viola De Lesseps do not end up together, the movie enjoyed a happy ending at the Academy Awards ceremony by winning in seven categories including Best Picture from its thirteen nominations. 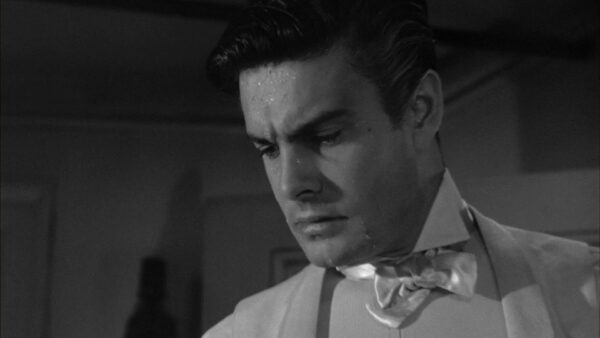 When teenager Lisa Brendle falls in love with concert pianist Stefan Brand, her obsession leads to stalking and eventually going out on a date with him. The romantic night ends with Lisa being pregnant and Stefan walking away from her life.

With the passage of ten years and not being in contact with one another, Lisa is married to another man, and Stefan experiencing a downfall in his music career. Once they run into one another, he fails to recognize her and the two-part ways once again.

Now gravely ill and battling for her life in a hospital, Lisa passionately writes down a letter for Stefan to explain who she was and how her love for him resulted in their son. Unfortunately, by the time Stefan realized who she really was, Lisa had breathed her last. 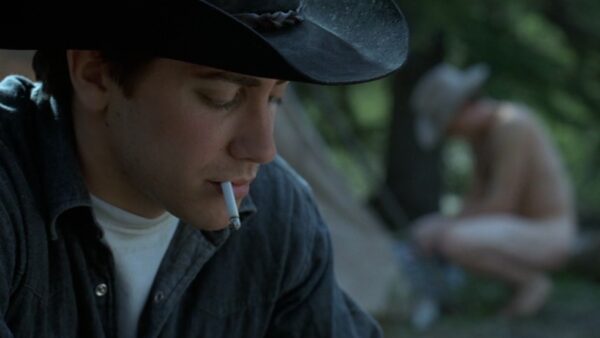 Initially labeled as a “gay cowboy movie”, Brokeback Mountain was definitely much more than that. When Jack Twist (Jake Gyllenhaal) and Ennis Del Mar (Heath Ledger) are hired to look after some sheep in Wyoming, they indulge in physical affection after a few drinks.

Despite agreeing to forget about the incident and categorizing it as just a one-time incident, things only get complicated when they intentionally extend their friendship to physical and emotional passion.

After parting ways and living a married life, the two rekindle their relationship once they meet after a few years. However, due to the social stigma of homosexuality in society, the two never live life together. Brokeback Mountain was the talk of the town at the night of the Academy Awards ceremony as leading actors Heath Ledger and Jake Gyllenhaal received nominations for Best Actor and Best Supporting Actor, respectively, while Ang Lee won one for Best Director. 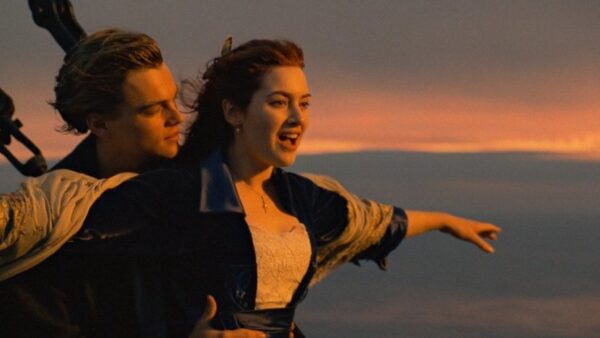 Was there ever an ounce of doubt about the top spot? The final moments of Rose (played by Kate Winslet) holding on to Jack’s dead body as he drowns in the ocean still haunt the viewers and bring tears to their eyes. Raising the bar of the disaster genre and exhibiting how true love never dies, Titanic never fails to indulge the audience in emotional turmoil.

Earning more than $2 billion at the box office and setting new Academy Award records, the success of Titanic might never be replicated. Even after two decades since its release, the movie undoubtedly still stands out as the greatest saddest romantic movie ever made.

Did we miss any of the best saddest romantic movies of all time? Feel free to share your views in the comments below!