Home » Celebrities » 15 Oscar Winners Who Did Not Attend the Ceremony

15 Oscar Winners Who Did Not Attend the Ceremony 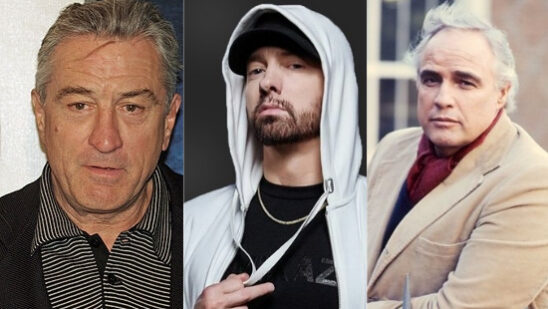 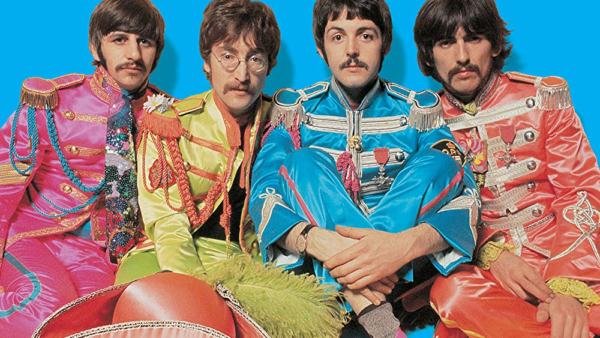 This vast list of accomplishments by the rock band Beatles is unsurpassable. Within seven years of the classic line-up of John Lennon, Paul McCartney, George Harrison, and Ringo Starr, the band won countless awards including an Academy Award for Best Original Song.

Their song Let It Be won the prestigious award in the 1971 Academy Award ceremony yet there were hardly any reasons to celebrate collectively as a group since the Beatles had broken up a year earlier. Record producer Quincy Jones accepted the award on their behalf as not even a single band member was present in the ceremony. 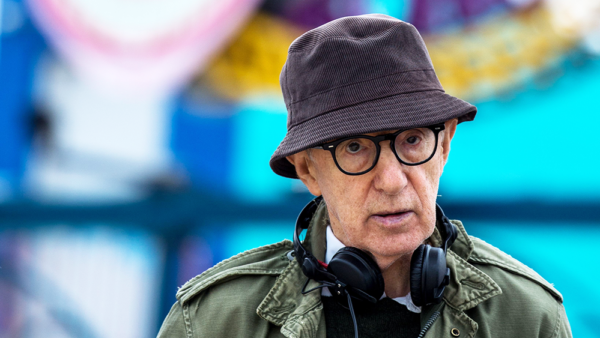 The acclaimed Woody Allen is an outstanding actor, director, and writer who has been collectively nominated twenty-four times for all the mentioned categories. Despite winning four times, he never attended a single ceremony to collect his awards.

Allen insists that the concept of winning an award is “silly” and refuses to accept others’ judgment. However, he did attend the 2002 Academy Award ceremony to provide an introduction to the movies that were shot in New York to honor the city after the September 11 terrorist attacks. 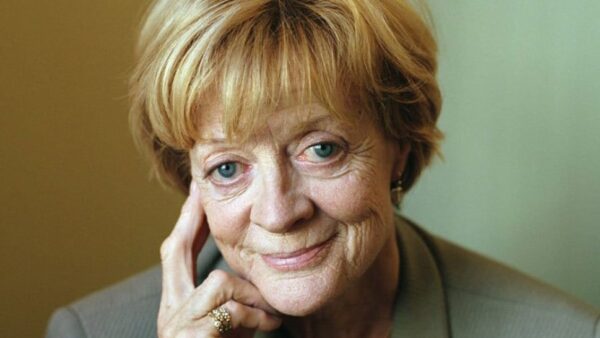 The current generation might only know her as the actress who played Professor Minerva McGonagall in the Harry Potter franchise, but Maggie Smith was one of the biggest British stars in the golden age of Hollywood. 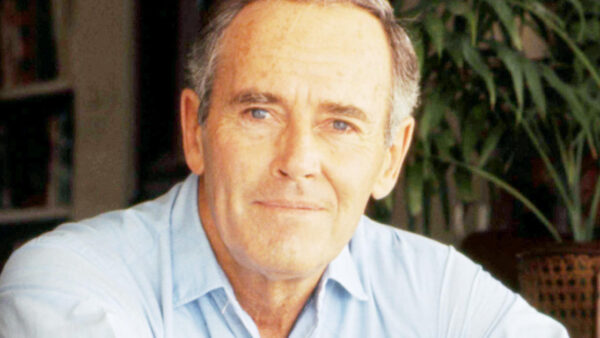 With a career spanning five decades, Henry Fonda enjoyed tremendous success as a dependable actor who could always be trusted for outstanding dramatic roles. His performance in On Golden Pond was no exception as it landed him an Academy Award for Best Actor.

Unfortunately, the actor was gravely ill and had to watch the ceremony from his home while his daughter and co-star Jane Fonda accepted the award on his behalf. Fonda passed away a mere five months later due to heart disease. 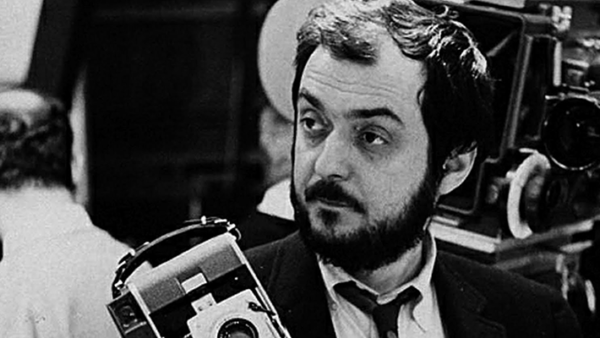 Among the greatest filmmakers who have never won an Academy Award for Best Director, Stanley Kubrick is regrettably among them. However, he managed to win one for Best Special Visual Effects for 2001: A Space Odyssey.

Kubrick did not attend the ceremony and presenter Burt Lancaster jokingly said that his Oscar would be delivered to Mars where Kubrick was scouting locations for 2002: Space Odyssey Revisited. 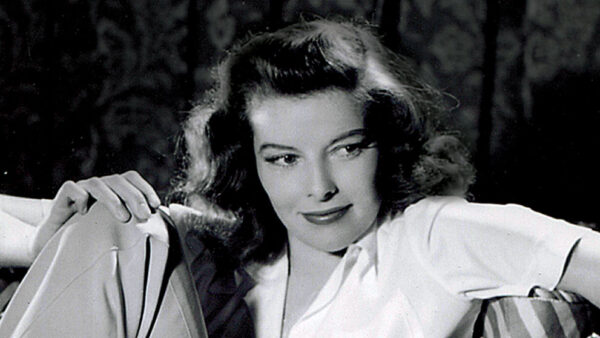 With four wins for Best Actress, Katharine Hepburn holds the distinction of having the most wins for the said category. However, she declined to arrive for all of her wins and nominations.

The actress has revealed that she does not believe in prizes and the only time she ever attended the ceremony was in 1974 when she presented the Irving B. Thalberg Memorial Award to producer Lawrence Weingarten. 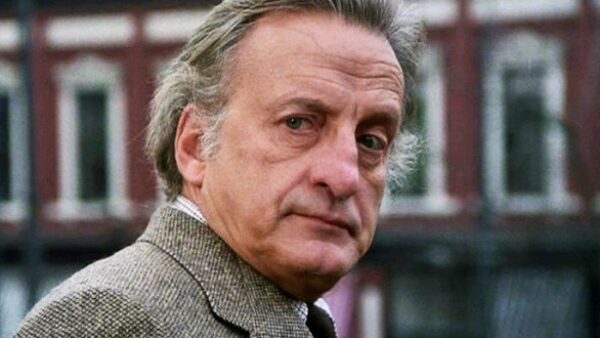 George C. Scott became the first actor in cinematic history to refuse an Academy Award. He firmly believed that he is not in competition with any other actor and requested his name to be withdrawn from the list of nominees upon his nomination for Best Actor for his performance in Patton.

The actor had been harshly critical of the concept of Academy Awards and even called it a “two-hour meat parade.” Despite the heavy condemnation, he still won and as expected, he did not attend the ceremony. 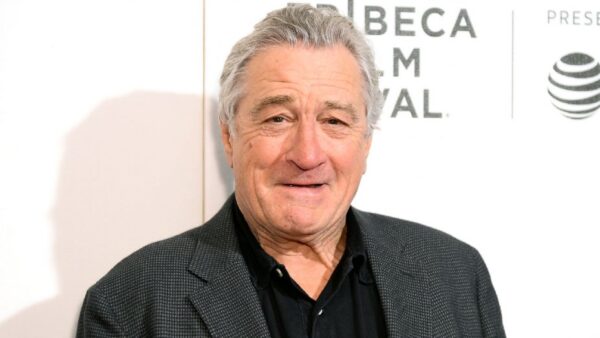 It was then-rising Robert De Niro’s very first Academy Award nomination for his astonishing portrayal of Don Vito Corleone in The Godfather: Part II. The actor was not present as he had shooting commitments concerning the Italian movie 1900.

Director Francis Ford Coppola accepted the award on De Niro’s behalf and called him an extraordinary actor who would go on to enrich the films that are made for years to come. The prediction indeed came true. 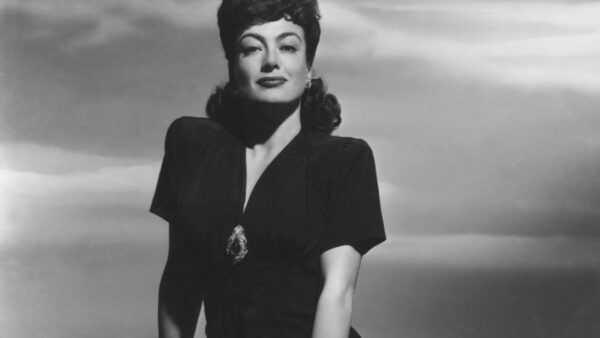 Upon her nomination for Best Actress for her exceptional performance in Mildred Pierce, Joan Crawford was so convinced that her fellow nominee Ingrid Bergman would win that she did not even bother to show up at the ceremony.

As fate would have it, Crawford actually ended up winning the award. The highlight of the night was not the Academy Award ceremony but what happened when she found out about her victory. In true Hollywood fashion, she accepted the award by inviting the paparazzi inside her own bedroom where she accepted her award. 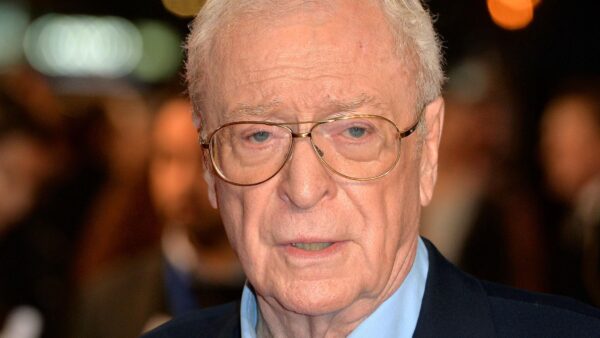 Out of all things to do so, the legendary English actor was busy shooting the critically panned Jaws: The Revenge when he won the Academy Award for Best Supporting Actor for his portrayal in Hannah and Her Sisters.

Michael Caine definitely learned a lesson from his absence as he attended the ceremony upon his next nomination thirteen years later. The actor won the same category for his performance in The Cider House Rules and gave a heartwarming speech. 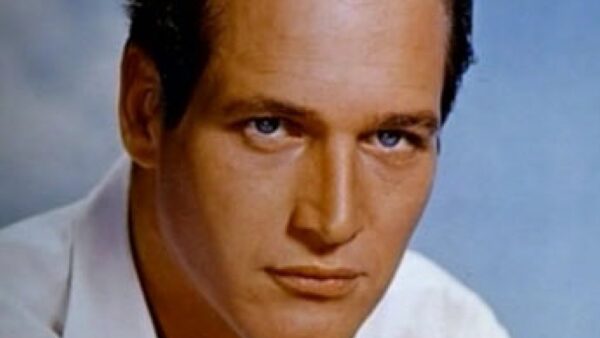 You cannot blame Paul Newman for not attending the 1987 Academy Award ceremony. The actor had received six nominations for his astounding performances but always came up short.

Upon his seventh nomination and ultimately his first win for Best Actor due to his remarkable portrayal in Martin Scorsese’s The Color of Money, the 62-year actor had refused to attend the ceremony and revealed,

“It’s like chasing a beautiful woman for 80 years. Finally, she relents, and you say, ‘I’m terribly sorry. I’m tired.'” 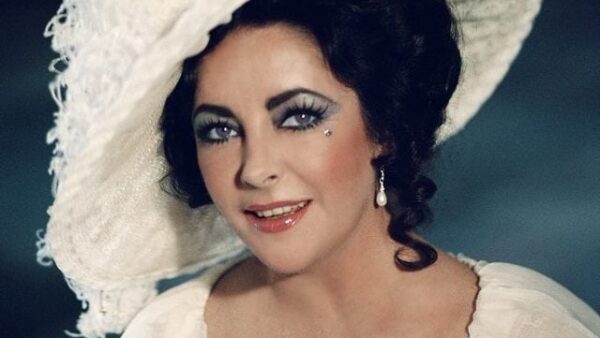 When Hollywood icon and previous winner Elizabeth Taylor was nominated for Best Actress for her performance in Who’s Afraid of Virginia Woolf? It was exceedingly obvious that she would end up as an easy winner.

However, she did not attend the ceremony because she was in Paris at the time along with her then-husband Richard Burton and the latter had a fear of flying. At least that was what the couple offered as an explanation but rumor has it that the two refused to attend the ceremony as a sign of protest due to Burton being nominated four times prior and never winning once. The actor had been nominated again for the same movie and was once again not expected to win.

The speculation has often been backed up by the fact that Taylor never thanked the Academy following her victory. As for Burton, the actor lost again and the same was the case upon his next two nominations. 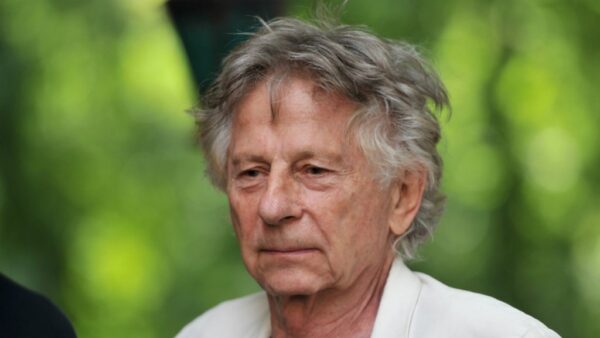 Truth be told, it was rather predictable that Roman Polanski would not be attending any Academy Award ceremonies. In 1977, the French-Polish director was drenched in controversy after pleading guilty to having sexual intercourse with an underage girl.

A year later, Polanski fled outside the United States in order to avoid his inevitable imprisonment. In 2002, he won the Academy Award for Best Director but wisely did not return to the country because he would have been immediately arrested. Despite his crime, the majority of the audience roared in applause once he was announced the winner. 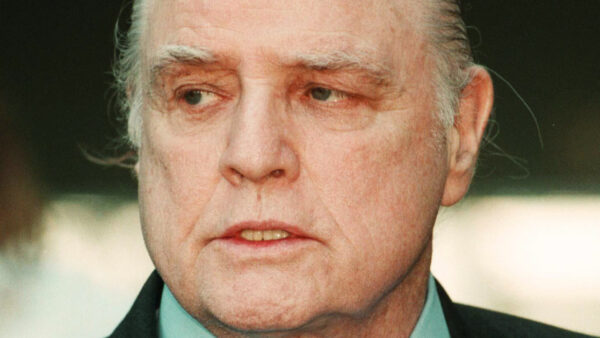 Arguably the greatest movie ever made, The Godfather is a pinnacle of filmmaking. Revolving around an Italian-American family who have chosen crime as a profession, it was considered a masterpiece and one of the most lauded movies of the year notably due to Marlon Brando’s iconic performance.

When Brando won the Academy Award for Best Actor for his role as Don Vito Corleone, he sent an American-Indian Rights activist named Sacheen Littlefeather – who wore an Apache attire – on stage to publicly announce his decision to boycott the award as a sign of protest against the mistreatment of Native Americans in Hollywood and the Wounded Knee incident. 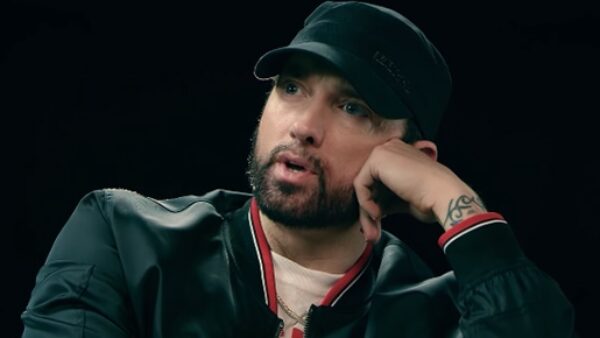 There is no question about Eminem being the greatest rapper alive in recent years but the very idea of him winning an Academy Award seemed improbable. When his rap song “Lose Yourself” was nominated for Best Original Score at the 75th Academy Awards, the nomination itself was considered an achievement for the rapper while rock band U2 was widely expected as the winner.

Nobody, even Eminem himself, thought that his song actually stood a chance of winning so he did not attend the ceremony. When he was announced as the winner, the audience blew the roof off the arena with applause as co-writer of the song Luis Resto accepted the award on Eminem’s behalf.

Believe it or not, at the precise moment when Eminem made history by becoming the first rapper to win an Oscar, he was spending the night at his home with his daughter watching cartoons on television.

Did we miss any of the Oscar winners who did not attend the ceremony? Please let us know in the comments below!