The 9/11 terrorist attacks were one of the most tragic days the United States of America had to endure. With thousands of lives lost, the incident truly deserves a moment of silence. However, not everyone can say that as they saw the attack coming thanks to several symbolism in television, movies, and even predictions by individuals. The following are some of the creepy 9/11 predictions that are shockingly quite accurate and that might force you to wonder whether the entire tragedy was an inside job: 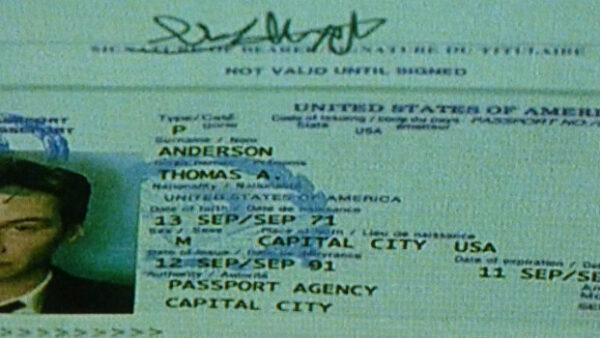 With awesome visual effects and an out-of-the-box concept, The Matrix truly was ahead of its time. Stress on the “ahead of the time” bit and you will find out something really interesting related to the September 11 attacks.

The passport of Thomas Anderson aka Neo has a really amazing expiry date. Out of all the days and out of all the particular dates to choose from, the passport states that its expiry date is September 11, 2001 – the date of the 9/11 terrorist attacks. 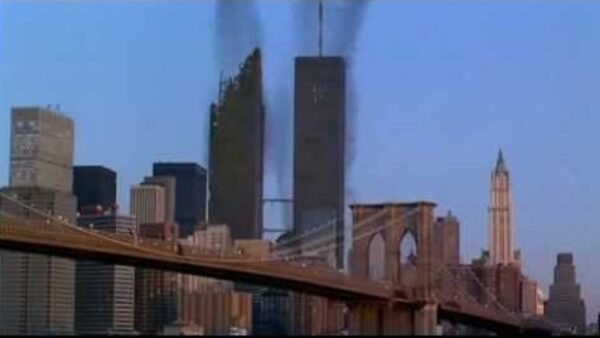 Loosely based upon the 1985 Nintendo video game of the same name, the existence of the movie adaption of Super Mario Bros. may surprise you but the bigger surprise is the fact that the movie predicted the 9/11 terrorist attacks seven years prior.

In the movie, the World Trade Center is burnt and ends up in a similar fashion to the real-life buildings did by the September 11 attacks one being destroyed half-destroyed while the second one having a hole in it. Talk about the mother of all coincidences. 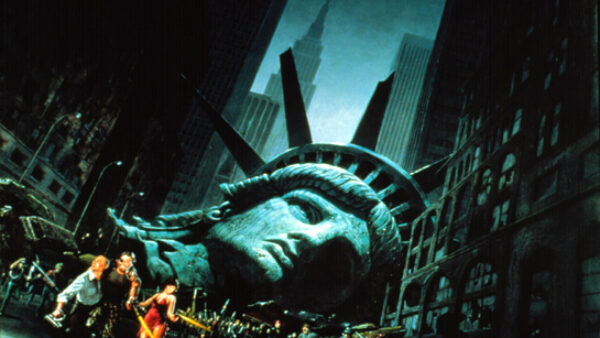 Directed by John Carpenter, the 1981 dystopian action movie Escape From New York serves as one of the earliest predictions of the September 11 attacks in the form of a movie.

Set in a distant future, the movie shows America drenched in crime and the island of Manhattan turned into a maximum-security prison. At the very beginning of the movie, Air Force One strikes down one of the Twin Towers as it bursts into flames. Inside job? You be the judge. 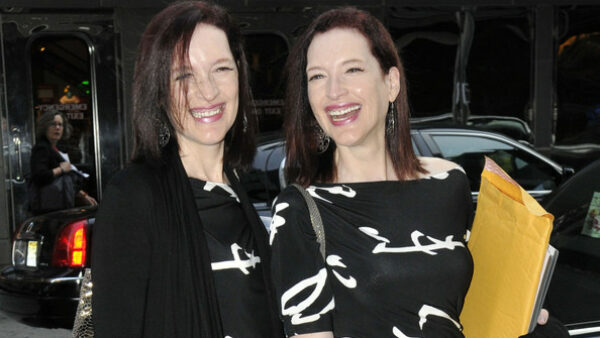 Professionally known as psychic twins, Terry and Linda Jamison have made astounding predictions but with slight inaccuracies. The identical twin sisters predicted Saddam Hussein would be killed in 2004 (he was executed in 2006), Pope John Paul II would die in 2004 (he died in 2005) and something really frightening about the World Trade Center.

During an interview on the Art Bell radio show, the twins predicted that there would be a terrorist attack on “federal buildings” and the “World Trade Center in 2002.” With slight errors, the prediction came true as the twin towers were attacked a year earlier. 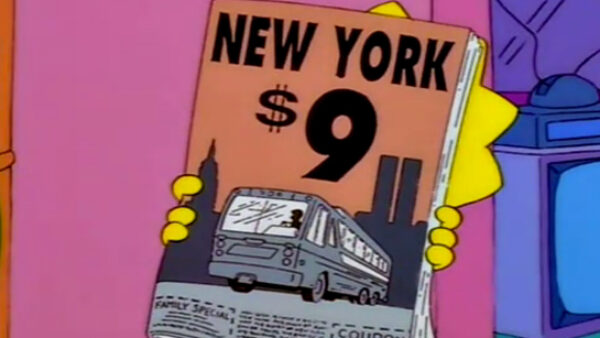 The first episode of The Simpsons’ ninth season had a few surprises of its own. Titled The City of New York vs. Homer Simpson, one particular scene is often associated with the 9/11 predictions by conspiracy theorists.

Lisa holds a guidebook which has a $9 printed on it along with the twin towers at the back. The image clearly looks as if it is crying out to say “911”. Furthermore, the episode was taken off after the September 11 attacks but has recently returned into syndication. 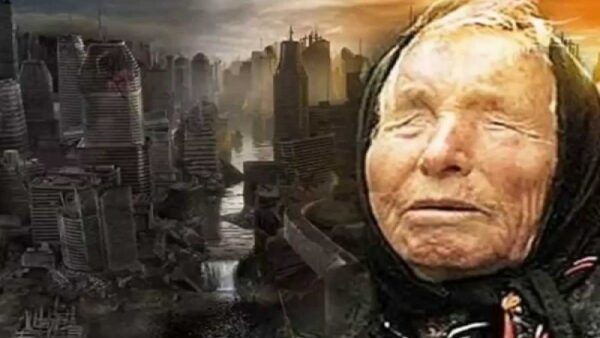 “Horror, horror! The American brethren will fall after being attacked by the steel birds. The wolves will be howling in a bush, and innocent blood will be gushing,”

cried Baba Vanga while warning about the September 11 attacks or likely attempting to gain attention.

The blind Bulgarian mystic has allegedly made several predictions throughout her life such as Europe being an Islamic caliphate in 2043, 44th President of the United States will be the last and the 1994 FIFA World Cup Final would be played between “two teams beginning with B.” 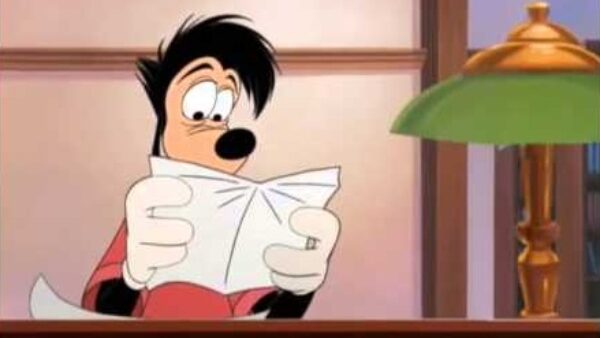 Even Disney appears in the list as An Extremely Goofy Movie had a small but very suspicious scene. While Goofy and Max are studying, the friends of the latter throw a paper airplane at him to deliver a message.

“MEET US IN MUSIC APPRECIATIOII AISLA 911!!”

No, that is not a typo as the word “appreciation” was not having an “n” but double I as if it was resembling the Twin Towers. The “911” further adds the suspicion as if Disney was part of the conspiracy as well. 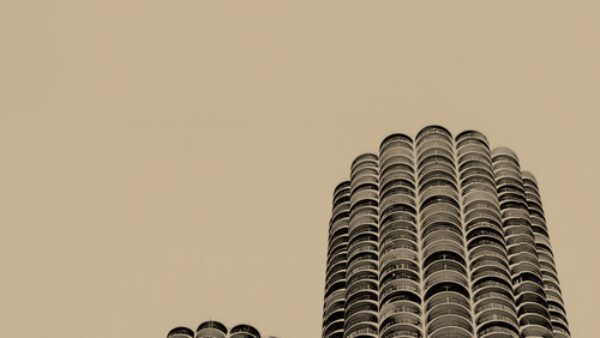 This one is a long shot but interesting to figure. The cover of the fourth album by Chicago-based rock band Wilco had a simple yet striking cover of two buildings side by side.

Furthermore, the album hinted at the tragedy as it had the songs titled “War on War” and “Ashes of American Flag”. To top it all off, the album was being composed during 2001 and had a release date of just a week after the September 11 attacks. 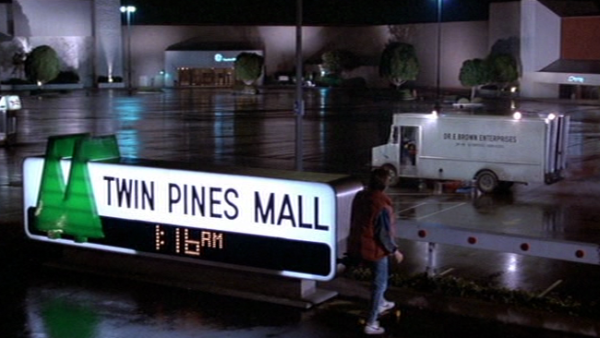 It is no secret that Back to the Future is filled with conspiracy theories and of course predictions about the future. One, in particular, is a grim one as it predicted the 9/11 terrorist attacks.

The clock tower reads 9:55 PM at one point which is a clear indication towards 9 and 11. Furthermore, when Marty McFly is in the Twin Pines Mall, the clock reads 1:16 AM – which becomes “911” if turned upside down. 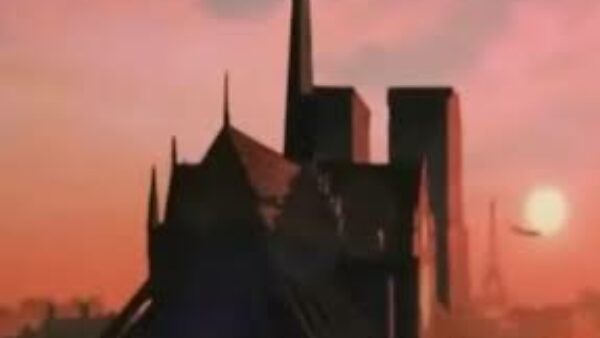 A year before the September 11 attacks, Nickelodeon movies released Rugrats in Paris which had two eerie scenes that would definitely raise eyebrows. In one scene, there is a plane that flies towards two tall buildings in a similar fashion to the 9/11 disaster.

Later on, while talking to Santa Claus, Angelica tells a list of the stuff she wants for Christmas which ends with a “nine-eleven emergency surgical kit with working stethoscope”. Yes, she said nine eleven instead of nine one one! 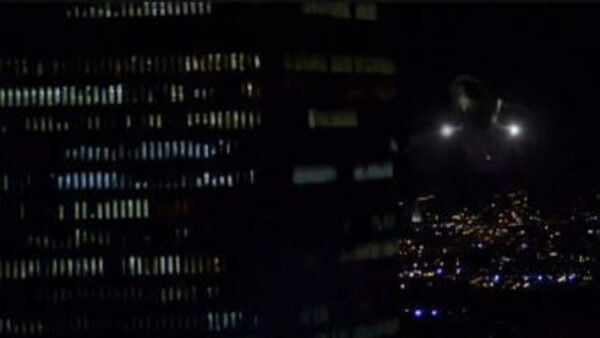 Though the thriller drama series only lasted one season, it left a mark on conspiracy theorists due to the strong theme of the pilot episode.

The Lone Gunmen featured the main cast attempting to unravel a government conspiracy that concerns a commercial aircraft flying into the World Trade Center which would result in increased arms sales for the United States.

As shocking as it may sound, the episode was aired in March 2001 – just six months before the September 11 terrorist attacks.

The gigantic monster left a lot of buildings destroyed but the movie had a surprise of its own as it foretold the Twin Towers terrorist attacks.

While news anchor Charles Caiman was reporting the news on the helicopter, the time on the bottom-left corner reads 7:17:39.1 which can very well refer to Boeing 717, 3 planes, and of course, 9/11. Moments later, the time on the watch says – you guessed it! – 9/11. 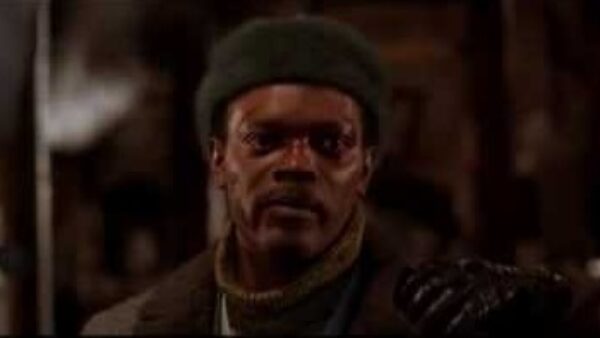 With all honesty, The Long Kiss Goodnight was not just another Samuel L. Jackson movie as it showcased the bad guy accurately narrating the execution of the September 11 terrorist attacks as an inside job to the very last detail.

Referred as “Operation Honeymoon”, the bad guy revealed that the CIA knew about the World Trade Centre bombing in advance and planned to “blame it on the Muslims, naturally” once 4000 people are killed by the incident. Coincidentally, the real 9/11 terrorist attacks instantly killed 3000 people. 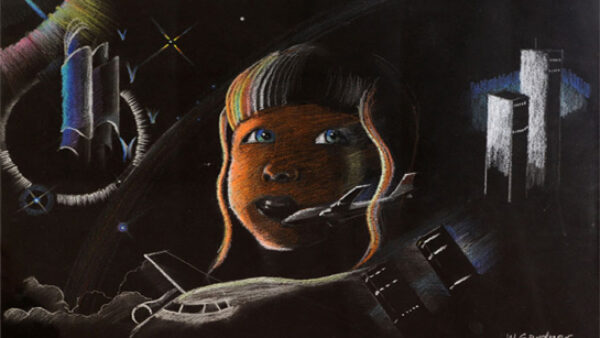 Drawn in 1988, Willie Gardner had no idea how valuable and questionable his picture would be after the fateful date of September 11, 2001. The drawing truly speaks for itself as it showcases twin towers, two airplanes, fire, and a child crying.

“My father never showed any psychic qualities when he was alive,” states his daughter Aileen to the reporters, “but it’s like he predicted the future.” Yes, he very well did. 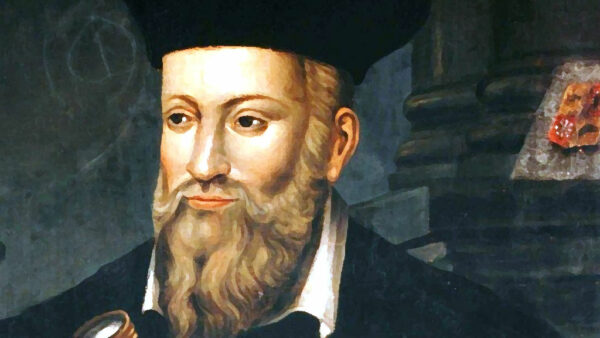 Predicting the future in a few years before the actual occurrence is impressive enough but foretelling it centuries before with much accuracy reaches a whole new level of amazement.

That is where the 16th-century author Nostradamus comes in. Known for several vague predictions that came true with remarkable accuracies, the French author weighed on the September 11 attacks as well.

In the City of God there will be a great thunder,
Two brothers torn apart by Chaos,
while the fortress endures, the great leader will succumb,
The third big war will begin when the big city is burning

That is just one of the many vague “predictions” penned down by Nostradamus and its interpretation can be very well twisted and dragged with respect to the reader. Coming to the September 11 attacks, if “the City of God” represents New York City, then the “two brothers torn apart by Chaos” must be Word Trade Center.

The “fortress” can be the Pentagon, the “great leader” must be the United States of America while “the third big war” might mean War on Terror. Crazy? Maybe. Debatable? Definitely!

Did we miss any of the creepy 9/11 predictions that are shockingly accurate? Please let us know in the comments below!